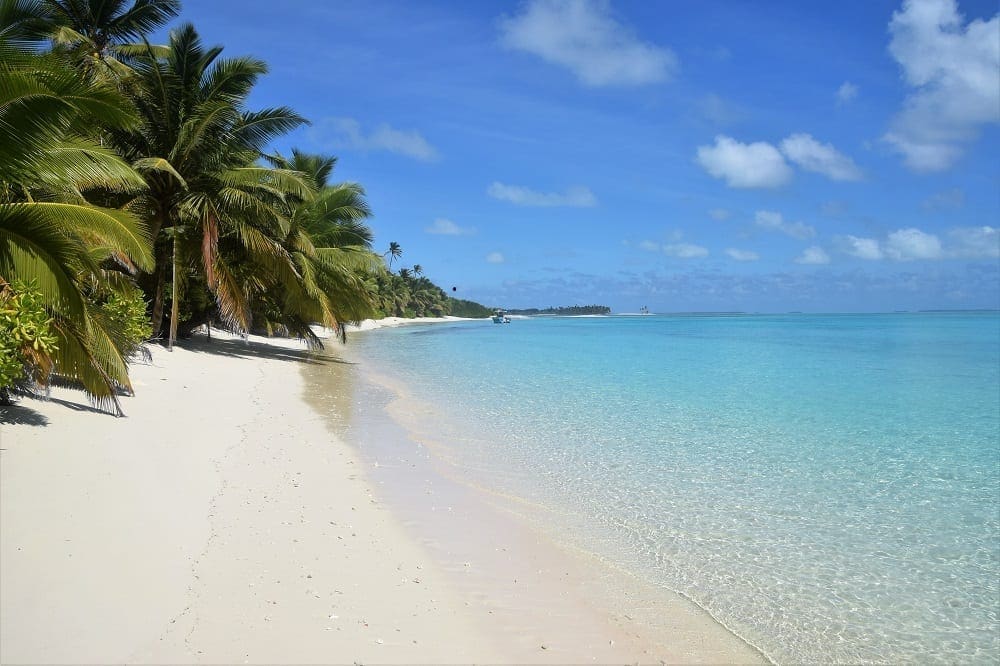 The Best Beach in the World?

Describing a beach as best in Australia is audacious. It’s tantamount to saying best in the world – or equivalent of. This is Cossie’s Beach claimed to be the best in Australia, It’s been named after Peter Cosgrave, a recent governor. It’s a classic arc of pale white sand backed by palm trees (not bendy), giving way to clear azure water. I’ll mark it eight, or maybe nine, out of ten. And there are those little reef sharks. whizzing about in the shallows

Here are my best 15 beaches in the world - I couldn't cut it down to 10 - it's really hard to choose; there are also strong contenders in Africa (Sierra Leone and South Africa) and South America (Brazil and Uruguay). But I'm inevitably drawn to the turquoise waters, white coral sand and bendy palm trees on tropical islands. I’m not going to rank them, though Australia’s Whitehaven Beach, with its basking rays, has a pretty strong case for best in Australia at least. You’ll note that Cossie isn’t on the list…

Lefkada, Greece (and plenty of others in Greece, including Balos Lagoon in Crete and Myrtos on Cephalonia)

Best Collection of Beaches? The Island of Anguilla.