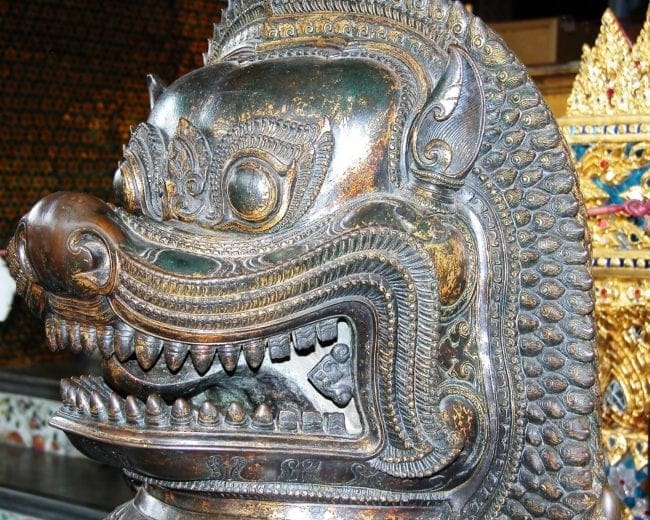 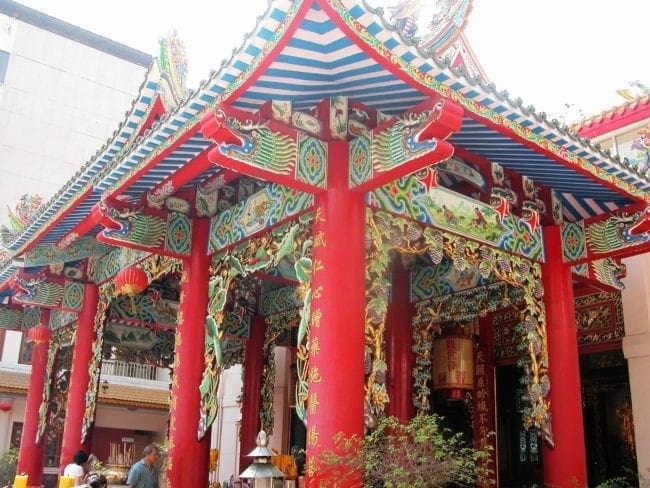 I’m feeling really excited about returning to vibrant Bangkok. I’m rapidly brought back down to earth by the queues at airport immigration. They make Miami airport look like a stroll in the park. It’s a new airport building and the wooden booths have been replaced by metal desks, but the systems don’t seem to have improved at all. Neither does the attitude of the airport officials until I ask the luggage belt supervisor what his name is and then he suddenly becomes highly solicitous. 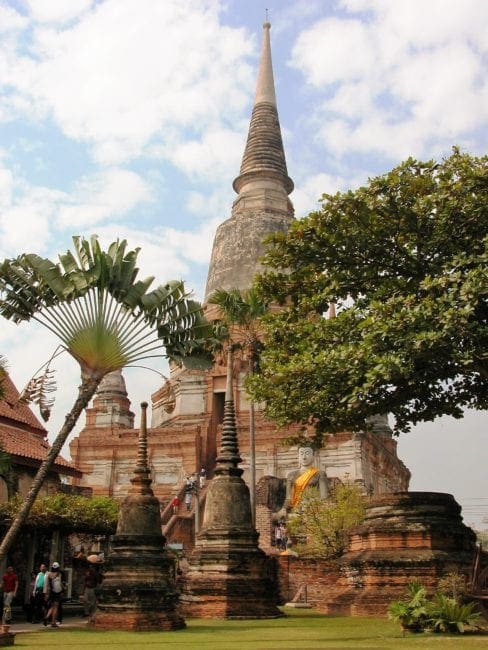 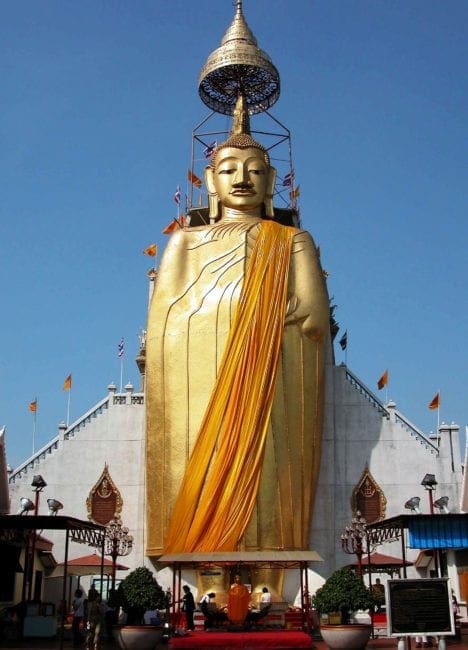 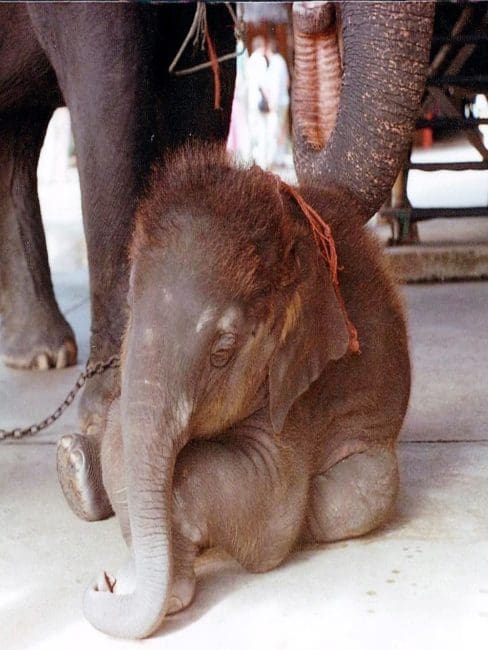 There are so many placard waving meet and greeters that it takes me another 30 minutes to find the lady waiting for me. My name is thoughtfully obscured by a stack of suitcases on a trolley. Waiting gives me time to observe the great, the good and the decidedly different. One long haired bearded guy has just sashayed past in a tigerskin top, a red velvet skirt and pirate boots.

How to Behave in Thailand 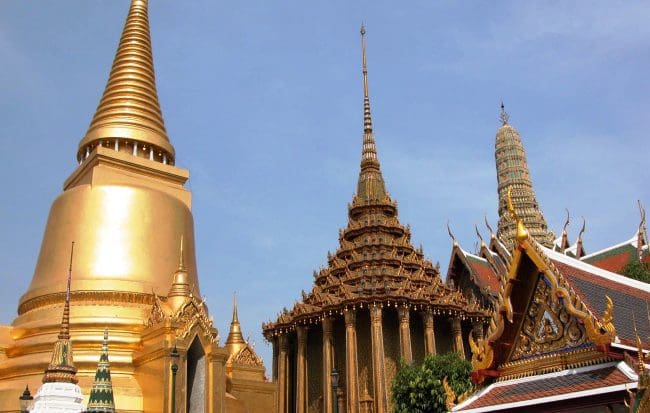 Is Thailand Safe to Visit?

Is Thailand a Poor Country?

Thailand is relatively wealthy compared to other countries in South East Asia. but ten percent of the population still live below the poverty line. 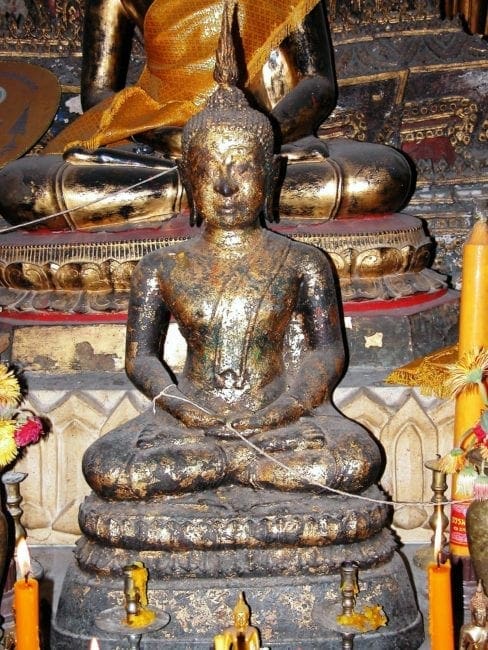 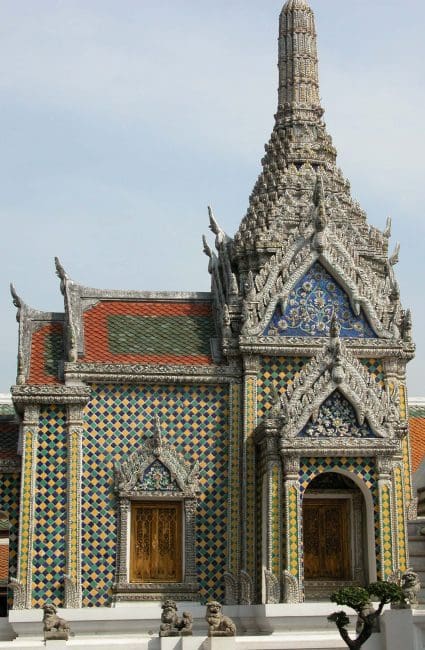 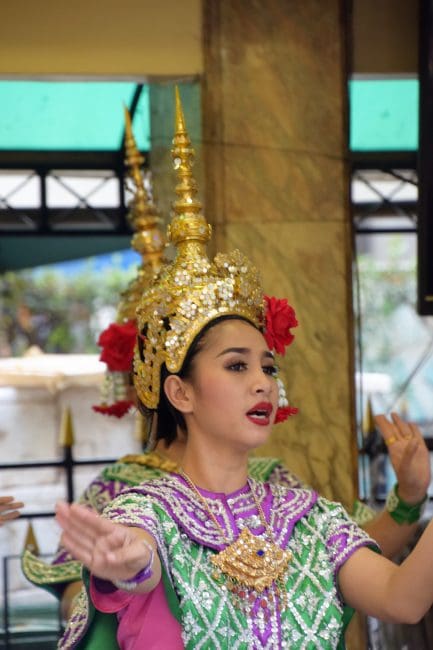 What to Do in Thailand?

You're spoilt for choice here: