What is the (Very Concise) History of Spain? 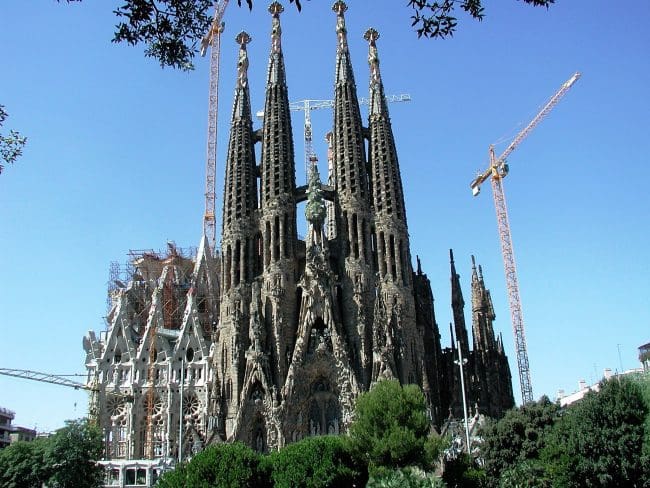 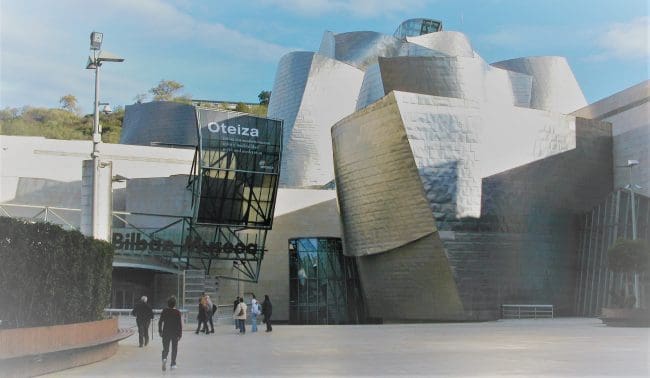 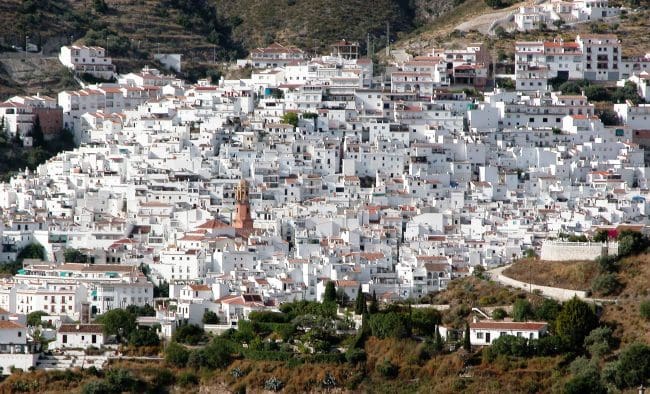 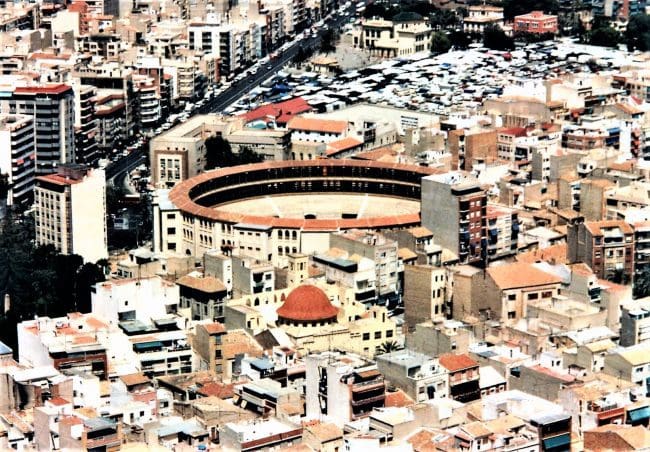 Is Spain in the EU? 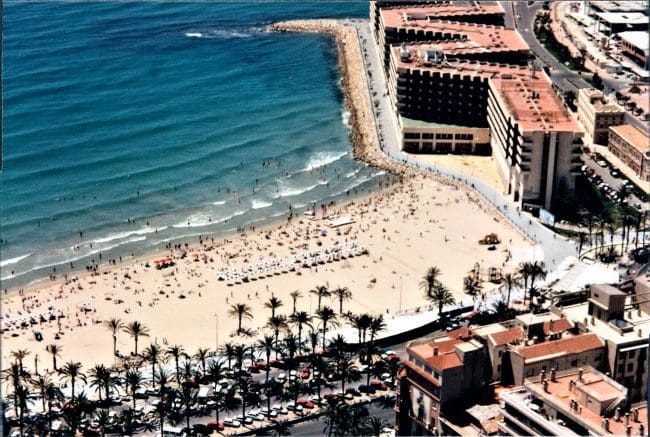 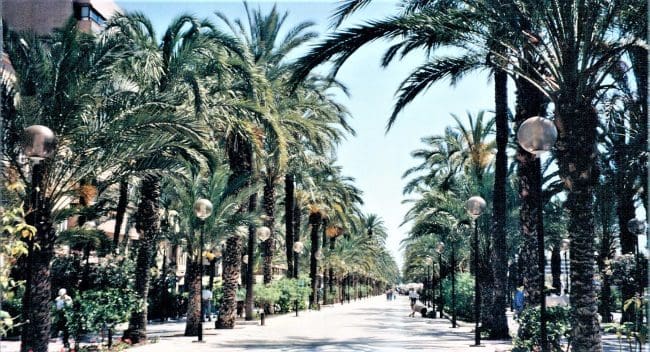 Madrid the Capital of Spain 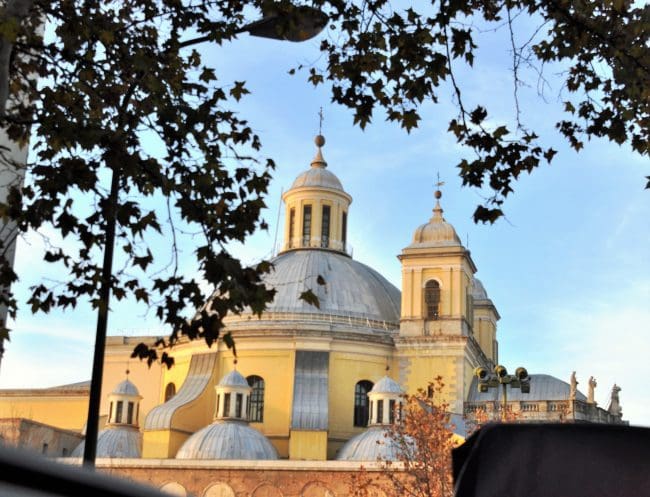 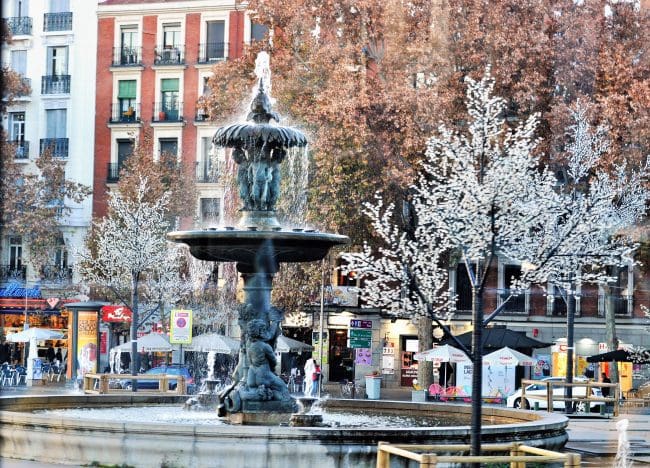 Capital city Madrid is an elegant place: manicured parks, boulevards, the Baroque Royal Palace and Armory, museums and galleries including the renowned Prado Museum (El Bosco, El Greco, Goya, Velázquez and other Spanish masters) and churches (of course). The old centre, with the Plaza Major at its heart is known as El Madrid de los Austrias, It was built during the reign of the Habsburg Dynasty (1516–1700), the House of Austria. Madrid is situated on an elevated plain, about 190 miles from the closest seaside location and therefore has hot summers and cool winters. Apparently, it's not true that 'the rain in Spain falls mainly in the plain'. The wetter areas are on some of the coasts (not all of them - the Almeria area is very dry) and in the north.

One more fact: Madrid has the oldest restaurant in the world. the Casa Botin, opened in 1725,

Last time I was there I whipped round on a bus tour, in the dusk. 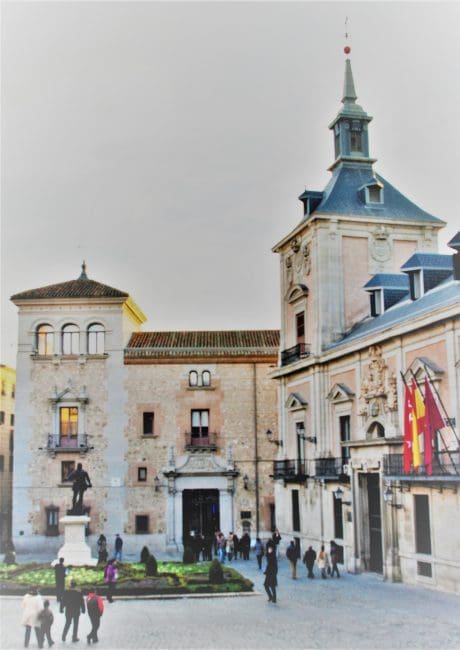 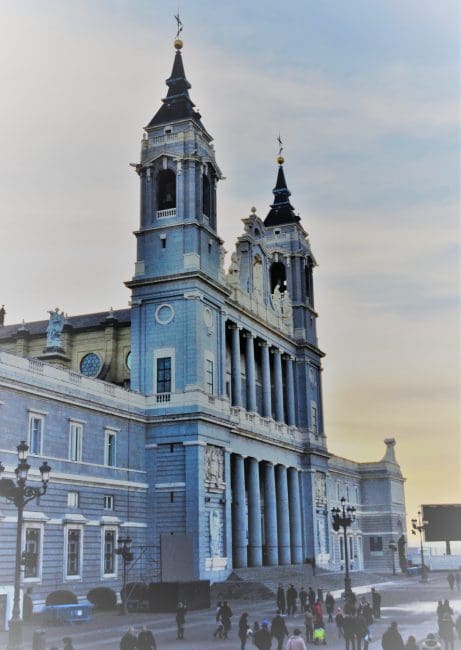 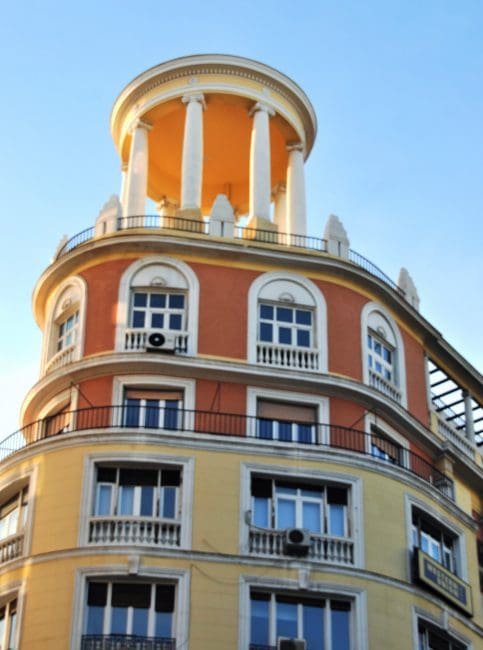 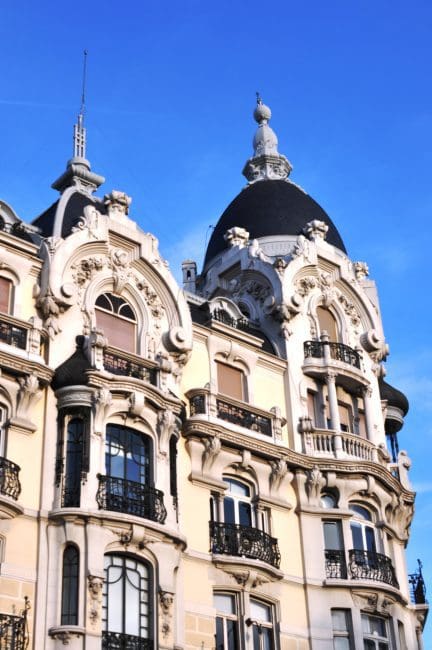 What Else is There to See and Do in Spain?

Spain is a tourist paradise - one of the most popular destinations in all of Europe and apparently the second most visited nation on the planet. Beaches, (681 Blue Flag beaches, the most of any country in the Northern Hemisphere), islands (lots of them), historic cities, iconic buildings tranquil mountains, art (El Greco, Velázquez, and Goya, Picasso, Dali, Miro, Gaudi and so on ), great food (tapas means cover - they were originally intended to cover your drink on small plates between sips) and vibrant nightlife. ( Wine of course, and more bars than any other EU Country). And the festivals - the Running of the Bulls, in Pamplona or La Tomatina, the world’s biggest food fight (throwing tomatoes) .

I've travelled a lot of Spain (there's still a great deal left to see). You can read posts on: