The Police in Juba

It takes a while to get to my hotel, in Juba, as we’re stopped by the police three times on the ten minute journey from the airport. The third time they get bored with trying to find something wrong with the brake, the fire extinguisher, the warning triangle and the driver’s paperwork, so they just hold the car. We call for another one. It’s not far to walk, but I have luggage to drag through the dust and it’s forty degrees outside.

Keep Your Camera out of Sight

Juba, the capital, of South Sudan has red dust roads, the verges knee deep in litter, mostly plastic bags and bottles. It’s a smaller version of Kinshasa, with similar statues on the roundabouts and a river location. This time it’s the White Nile. My guide book suggests that the river is the only interesting sight in the city.

I’m keeping my camera well out of sight. I’ve been told that the townspeople are very suspicious of cameras and don’t understand why anyone would want to take pictures, unless they are a journalist, which is equivalent to being a spy. There is also a list of places/items one may not photograph. I’m not risking a repeat of my Congolese encounter. My hotel is nicer than any of the DRC offerings, however, and is a pleasant, comfortable, surprise. 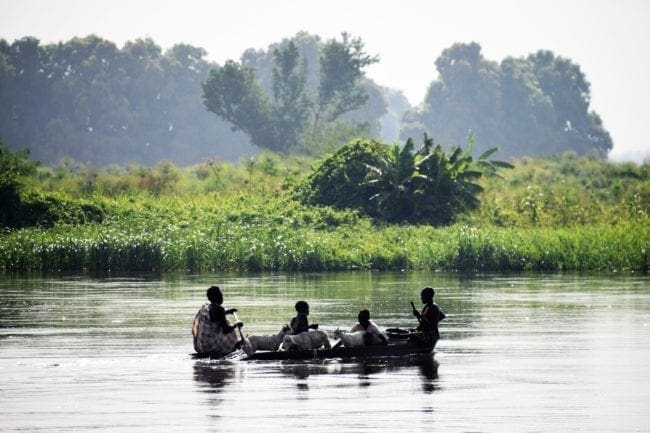 Juba-lation - The Tourist Sights of Juba

I tried breakfast in the hotel today. It looks like a reheated assortment from yesterday’s buffet dinner. There’s toast, if you don’t mind the really disgusting margarine placed alongside it. This is a good place to go on a diet.

I've been to visit the Mundari villages and the Toposa peoples. Today, flying in the face of nothing to see, I’m having a tour of Juba. It’s like being back in the days of the wild west frontier towns.

.Juba has its origins in the trading post of Gondokoro, the southernmost outpost of the Egyptian authorities in the 19th century, and it then fell under joint Anglo-Egyptian rule. Used by explorers such as Samuel Baker as a jump off point for expeditions to find the source of the Nile, it was seen as the last semblance of civilisation before one headed off into the unknown beyond. 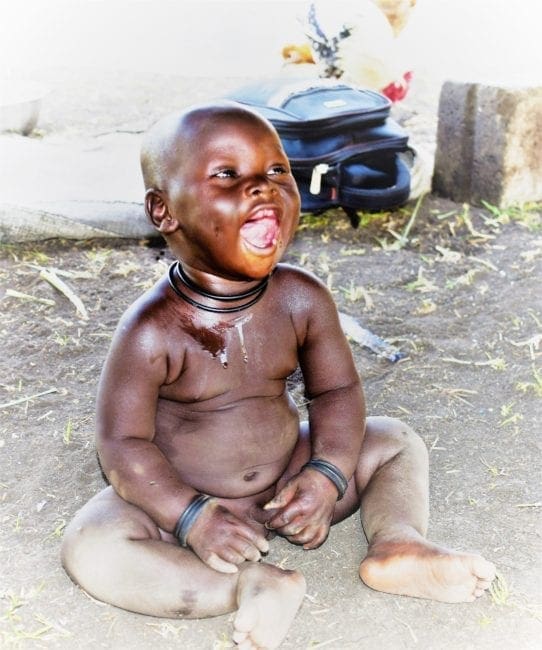 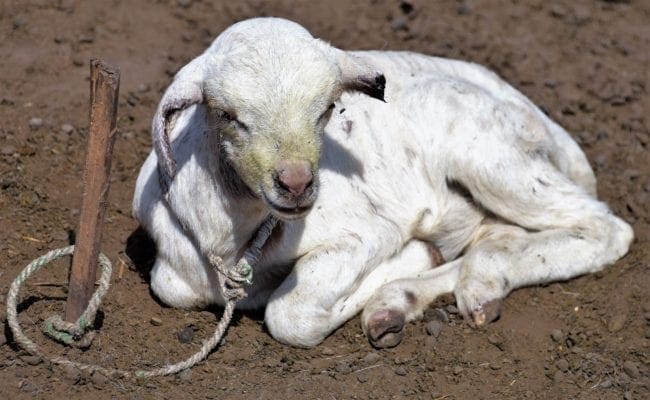 We visit a women’s collective, where representatives from 21 different tribes gather peaceably, to create colourful beadwork, and I buy some earrings, then drive alongside the university and an enormous rambling corrugated roof market. Over a metal bridge (even more definitely no photos here) on the only tarmac road in the country. It leads south to Uganda and is deemed, by the FCO to be particularly dangerous to drive on, with a high risk of attack. But we’re only dipping over to the other side for ten minutes. There’s also a wholesale market: sacks of onions, avocados and tomatoes piled high, past domestic compounds where oblong tin roofs and circular brush huts are crammed in side by side.

No pictures allowed anywhere else, of course, especially not outside the many ministerial buildings. They are concrete walled and guarded by epauletted soldiers, as is the grand edifice that is the president’s palace. Most of these date from 2012, when Juba became the capital of the new country. Having been neglected for so long by Khartoum, independence has seen an explosion of infrastructure and building projects, and the city is changing rapidly. It's almost a boom town. 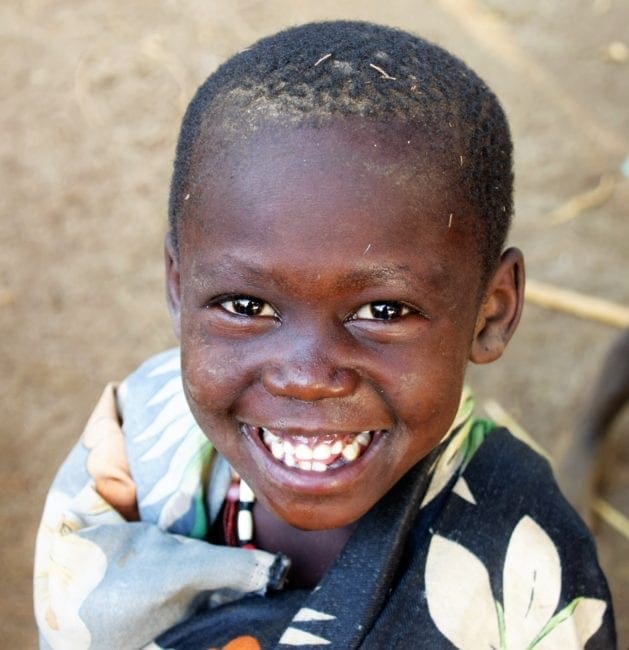 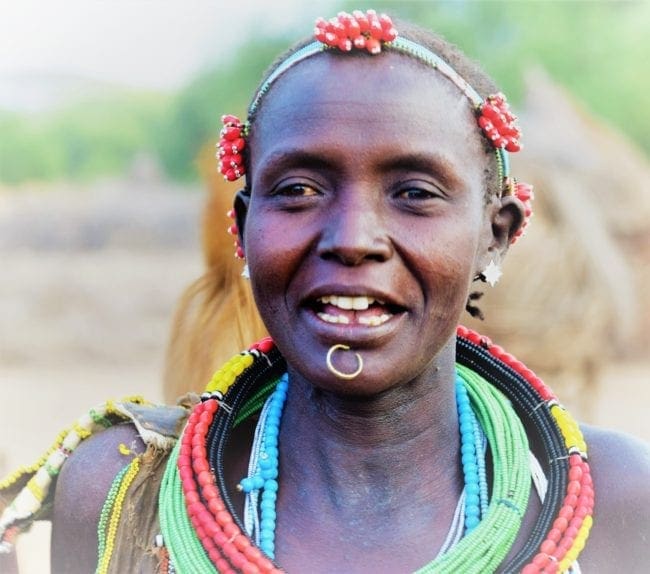 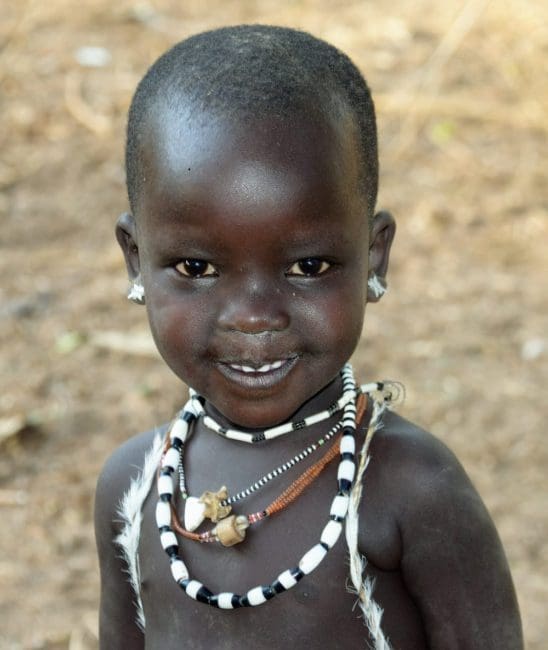 Duncan says that during the last civil war, in 2016, two battalions of the army were stationed facing each other here. One solder accidentally set off his rifle resulting in a lot of ‘friendly fire’. Indeed, the whole war of 2016 seems to have been ignited by another misunderstanding. The opposition leader had been appointed Vice President Number Five and was installed in the government building. However, a rumour circulated that he was in danger and some of his followers set out to rescue him. This fracas duly escalated. Duncan also reports a much more recent skirmish yesterday, between two villages, 50 kilometres from where we were staying at Kapoeta. As Duncan keeps telling me, ‘D.I.S.’ (Dis is Africa)

Bars and cafes are springing up all along the Nile River, the nicest part of town. Guide Duncan, from Uganda (no trained local guides), takes me to the most up market restaurant, Da Vinci’s, for dinner. There are guards at the entrance wielding AK47s, a band playing Congolese music so loudly we can’t talk and a view across the water, to islands packed with roosting egrets, where Ugandan rebels used to hang out. My marinated pork chops have been cremated, but they are at least, accompanied by gin and Schweppes. And now, it seems, I’ve seen everything that Juba has to offer.