Monaco,(officially the Principality of Monaco) is a microstate, a tax haven, widely recognised as one of the most expensive and wealthiest places in the world. Squashed between France and Italy, with an area of 2.1 km2, it is the second-smallest sovereign state in the world, after Vatican City. The principality is home to nearly 40,000 residents, of whom only a quarter are Monégasque nationals. The other residents are known as Monacoians. That may not sound like many people overall, but its small size makes this the most densely-populated sovereign state in the world.

What’s more, it’s thought that over 30% of the residents are millionaires. Monaco has a land border of 3.40 miles and the world's shortest coastline - approximately 2.38 miles.

The official language of the principality is French, but Monégasque, (a dialect of Ligurian), Italian and English is spoken and understood by many residents. The principality has been, governed by the Grimaldi family, on and off, since 1297. It’s said to be a constitutional monarchy, but the family have a very strong influence on affairs. And remember the romantic relationship between Prince Rainier and film star Grace Kelly?

Monaco is not formally in the EU, but uses the euro as currency and there is considerable cooperation with France. The Prime Minister is appointed by the monarch, in conjunction with the French, and can be either a Monégasque or a French citizen. 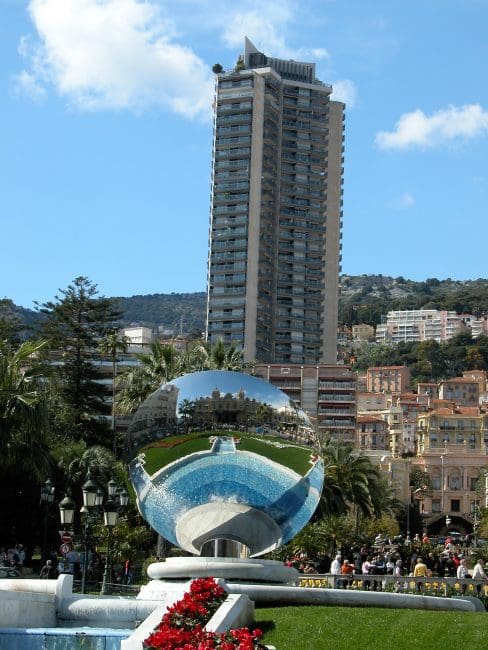 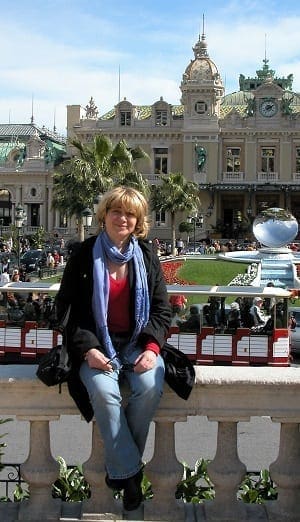 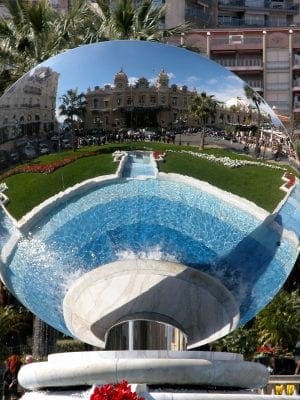 Monte Carlo, the most famous part of Monaco and home to the renowned casino, is an easy train ride from Nice in France. It's a relatively new municipality, established in 1911. Monte Carlo has become a byword, as a playground for the rich and famous. It's home to the Café de Paris and Hotel de Paris and countless high end establishments, as well as the casino. The casino, of course, has featured in numerous movies, not to mention songs - The man who broke the bank at Monte Carlo. Though the iconic Tony Curtis rally film, Monte Carlo or Bust! was sadly known as Those Daring Young Men in Their Jaunty Jalopies, in the USA.

The film was based on the Monte Carlo Rally, an annual car event which takes place along the Riviera in Monaco and south east France. It was inaugurated by Prince Albert of Monaco in 1911, to promote both motoring and Monte Carlo. It wasn't really a race originally. Competitors would set off from various starting points all around Europe and 'rally' in Monaco. 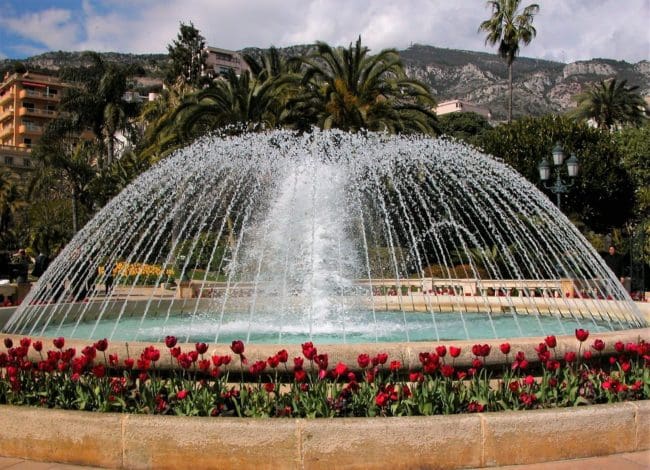 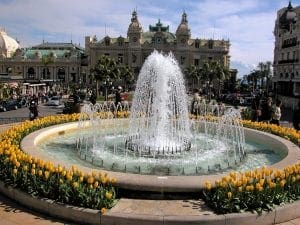 What To Do in Monte Carlo