There are 1,192 islands in the Maldives, on 26 atolls. They are divided into: inhabited islands with chiefs and counsellors (187 of these), uninhabited islands (which include tourist resorts) and (recently) disappeared islands. If global warming continues on its current path the whole of Maldives may well end up on the disappeared list. Maldives is the lowest country in the world, with maximum and average natural ground levels of only 2.4 metres and 1.5 metres above sea level, respectively. For the moment, it still serves as an idyllic tourist destination with excellent snorkelling and diving on the many coral reefs.

Tourism is the backbone of the economy, but it's a relatively recent development. Fishing is the other mainstay. The traditional fishing boat is called a dhoni - they're also used for tourist expeditions and snorkelling trips. The first visitors arrived in the 1970s. I went in 1999, when the atolls were still divided into hot and cold water - not the ocean - the resorts. 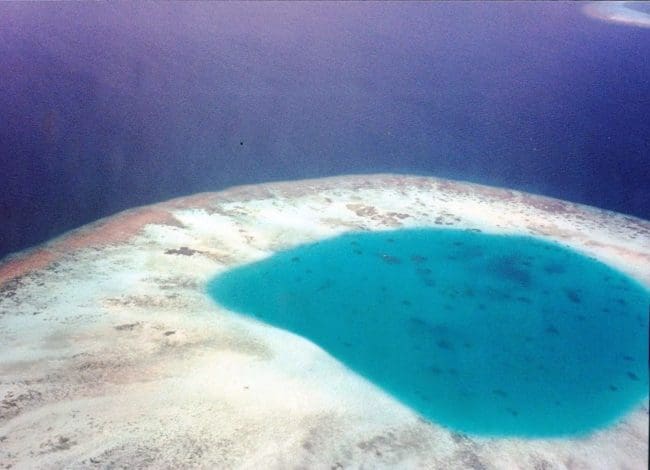 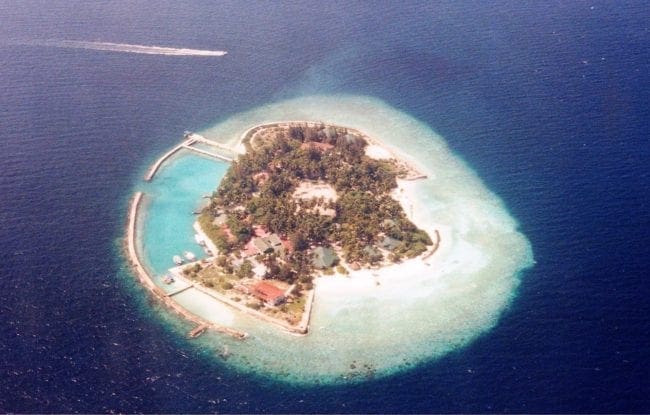 Much has changed since then, not least the names of the islands. There are a plethora of new resorts. Roughly 120 island resorts to choose from in the Maldives and still growing. I can't even find a name that looks familiar to me. I've plumped for the island that looks most like my photos.

Maldives has been a strictly Moslem country since the twelfth century. The first of the colonial powers to settle there were the Portuguese, followed by the Dutch. The British expelled the Dutch from Ceylon in 1796 and the Maldives was tagged on as a British Protectorate. The protectorate came to an end in 1953, but British influence remained until 1965 and formal independence. Maldives joined the then British Commonwealth. Questions have since been raised around human rights. Reports in 2012 suggested corruption, lack of religious freedom, abuse, and unequal treatment of women. as a result, Maldives left the Commonwealth for several years, but has since re-joined (2020). 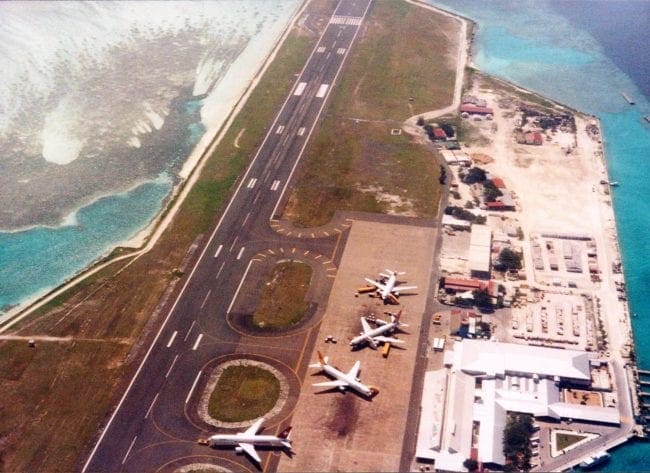 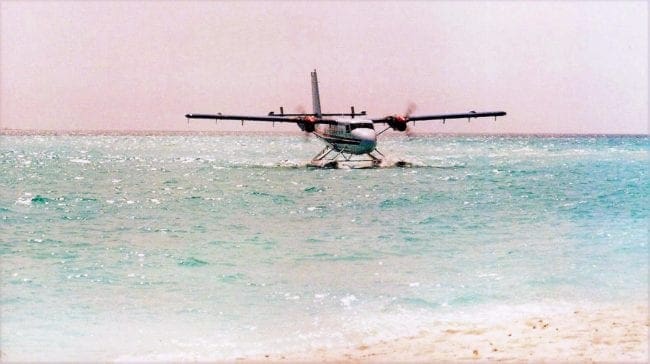 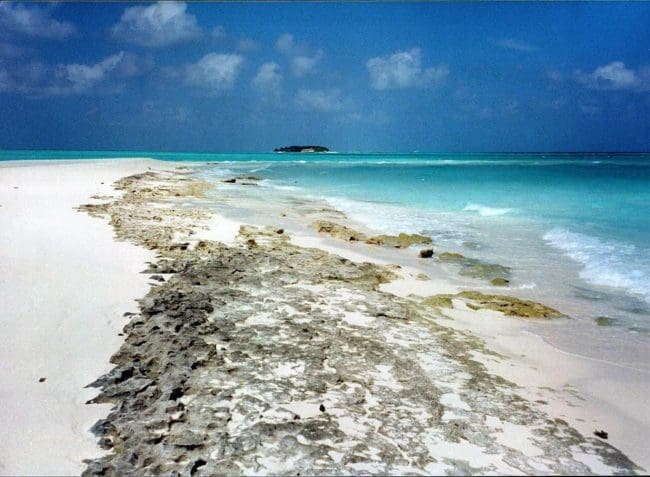 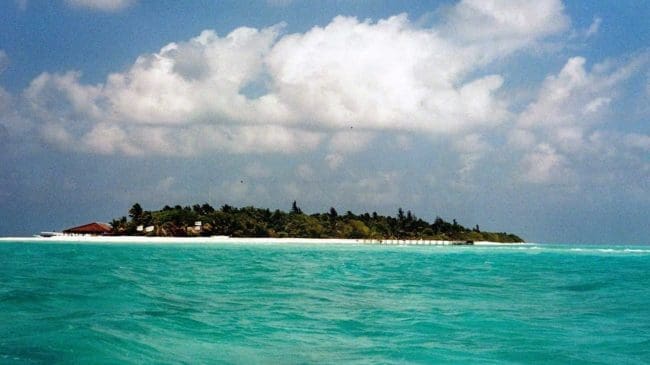 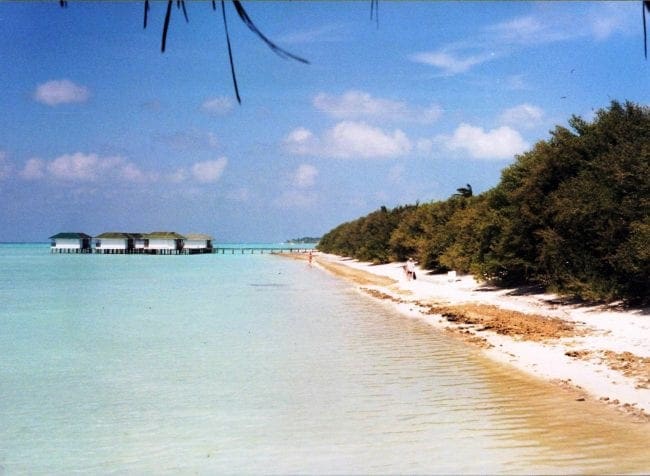 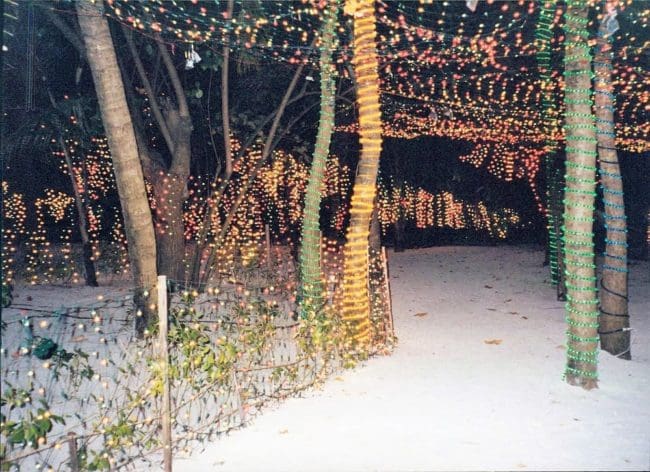 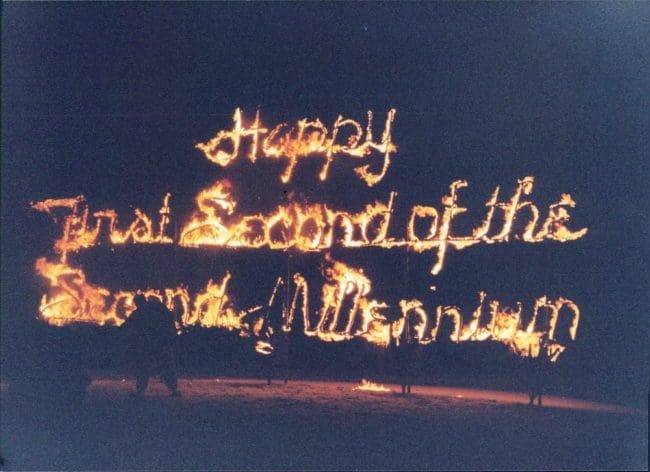