What is the History of Austria?

Austria was part of the Holy Roman Empire, ruled by the Hapsburgs from the thirteenth century. Then the Austrian Empire remained within the German Confederation until the Austro-Prussian War in 1866. This resulted in Prussia expelling Austria from the Confederation. Instead, Austria entered into a dual monarchy with Hungary: the Austro-Hungarian Empire. When this empire collapsed after the end of World War I in 1918, Austria was reduced to its current frontiers, taking on the name The Republic of German-Austria. However, union with Germany and the chosen country name were vetoed by the Allies at the Treaty of Versailles. The consequence was the First Austrian Republic (1919-1933). Adolf Hitler annexed Austria to Germany, for the duration of World War II. Ten years after the Second World War, Austria again became an independent country, as the Second Austrian Republic. 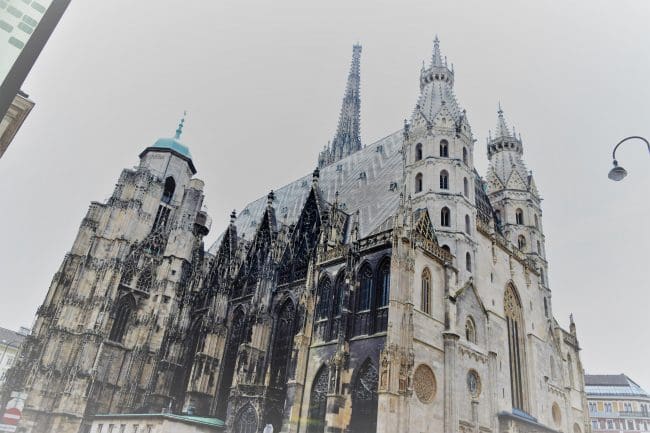 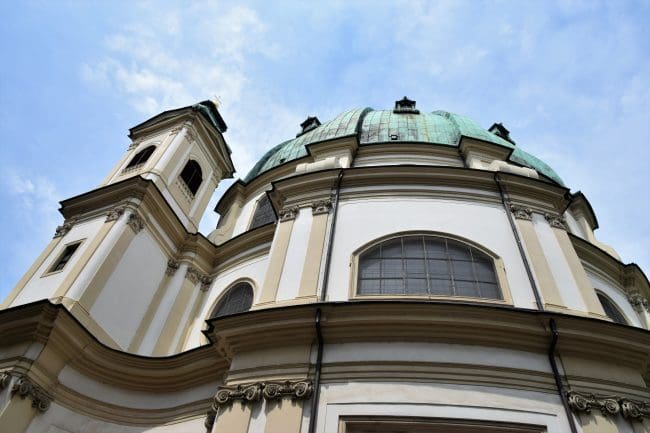 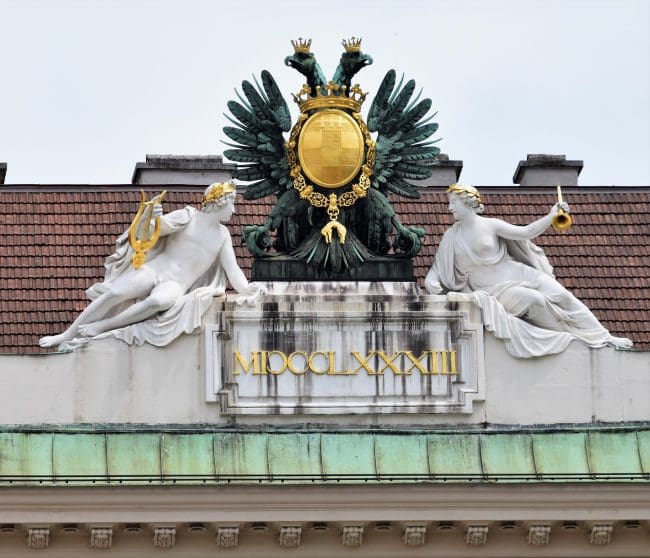 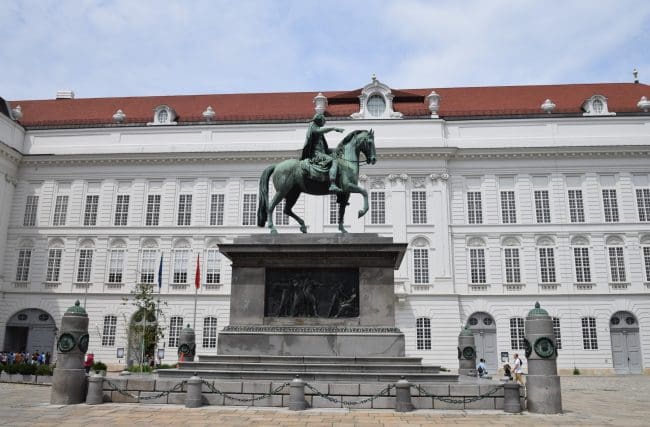 Is Austria in the EU?

Is Austria a Rich Country? 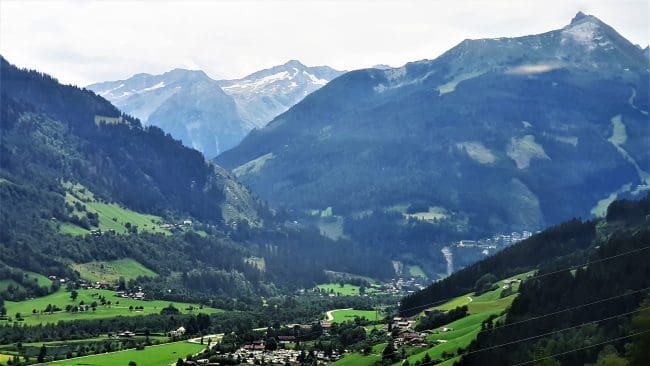 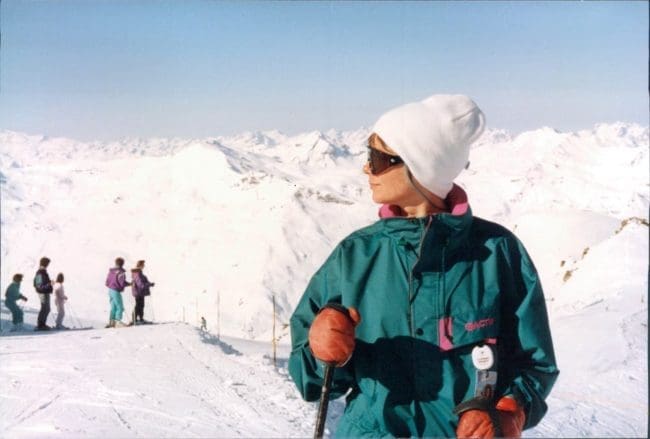 Is Austria a Safe Place to Visit? 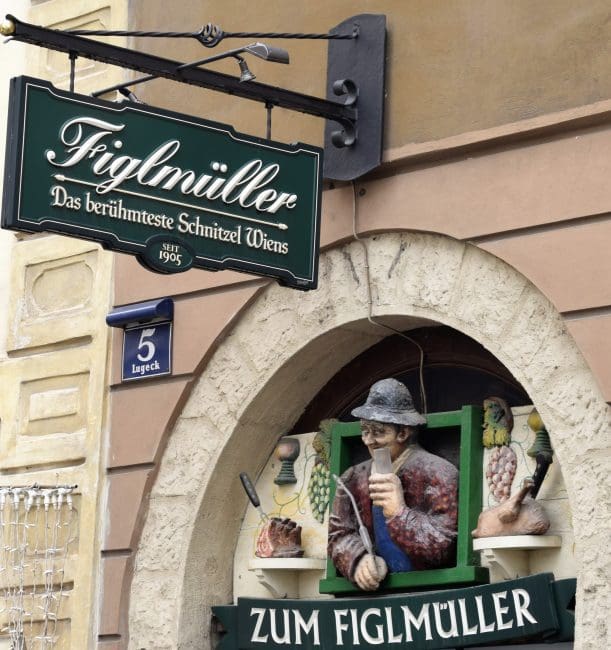 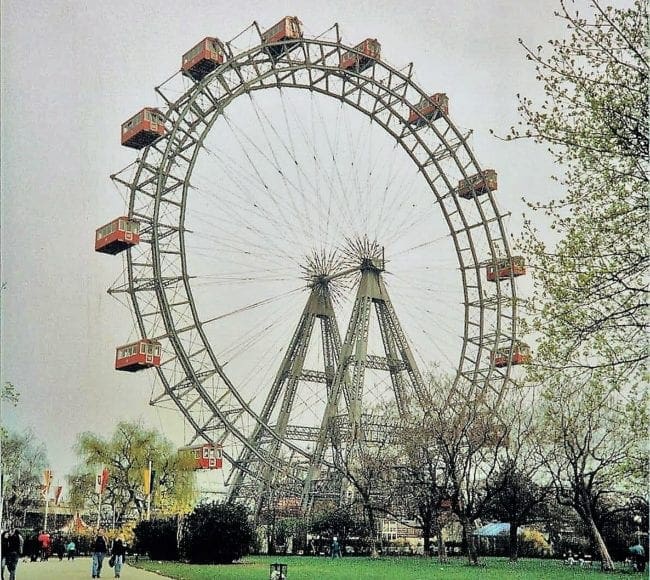 What to See and Do in Austria?