To be frank I can’t remember huge amounts about my trip to Guernsey. We flew from Southampton  and Chris made me a certificate for being brave and flying in a small plane. I quickly discovered the island was small and easily circumnavigated, with areas of dramatic coastal cliffs and pretty bays. Chris had been before several times and wanted to take me to his favourite spots.

Is Guernsey Part of the United Kingdom?

Guernsey is part of the Bailiwick of Guernsey, a British Crown Dependency. It is not part of the United Kingdom, although defence and some aspects of international relations are managed by the UK. Although the bailiwicks of Jersey and Guernsey are often referred to collectively as the Channel Islands, they are not a constitutional or political unit.

Guernsey is the second largest of the Channel Islands The jurisdiction of Guernsey consists of ten parishes on the island of Guernsey, three other inhabited islands (Herm, Jethou and Lihou) and many small islets and rocks. The Bailiwick of Guernsey also includes the islands of Alderney and Sark.

The Channel Islands became part of the British Isles because they were under the control of the Duke of Normandy, when he invaded in 1066. Because of its proximity to France they have remained strategically important, as a defence against invasion from mainland Europe and they bristle with castles and maritime fortifications. The Channel Islands were the only part of the British Isles occupied by the Germans in World War II, who found their defences 'woefully inadequate for modern warfare'. 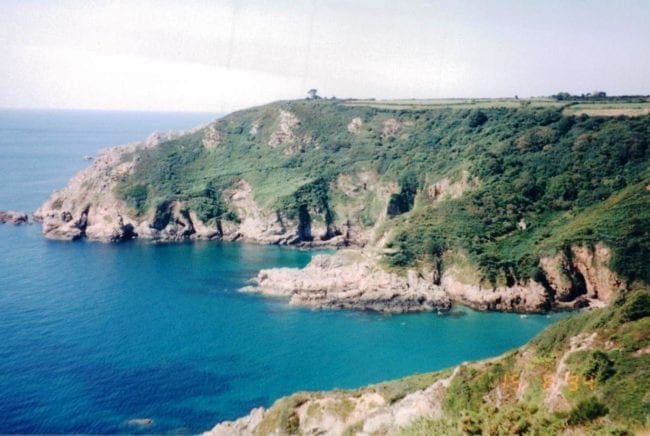 The island has a mixed British-Norman culture, although British cultural influence is stronger, with English being the main language . The island has a traditional local language known as Guernésiais.

Jersey is a small island, nine miles long by five miles wide, with 50 miles of extremely varied and dramatic coastline. Nevertheless, Jersey has one of the highest numbers of cars per person in the world. They say that wherever you are in the island, you’re never more than three (or ten depending on whose advice you take) minutes away from the sea.
Jersey’s tidal range of over 11 metres is one of the largest in the world. At low tide the island nearly doubles in size.

The Jersey cow is a symbol of the island. It is the second most popular cattle breed in the world, renowned for producing sought after dairy products; this is because of the high butterfat and protein levels in its milk
Another of the island symbols is the crapaud, or toad. People from Guernsey call those from Jersey crapauds - because they don't have any toads there. 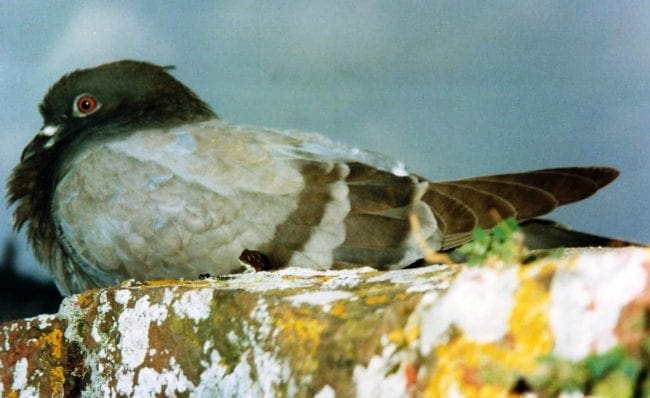 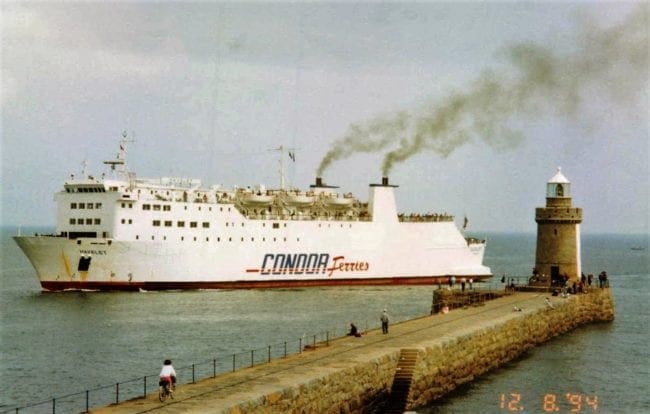 What Currency Is Used in Guernsey?

The currency is the British Pound sterling.

Are There Fairies in Guernsey?

Channel Islanders believe they are descended from ‘pouques’ – or fairies. As with Jersey there are many legends on the island that feature these elusive creatures. There's even a fairy ring on the western side of the island. Your wishes will come true if you walk around it three times.

We stayed in the capital of Guernsey, St Peter Port. It's an old town, with Roman antecedents. Today. it's definitely a tourist mecca with a very French flavour, visited by over 80 cruise ships each year. There are fish restaurants galore, plenty of fish platters with big-budget scarlet lobsters. The harbour is dominated by thirteenth-century Castle Cornet. Here, there are several museums to entertain and scarlet uniformed gunners parade out to music at midday and fire the(very noisy) noon day gun. There’s also Hauteville House, the lavish former home of exiled French writer, Victor Hugo. He completed Les Miserables here and it’s actually now owned by the city of Paris, (so France has claim to a very small part of the island still) and houses an honorary French consul, as well as other museums. 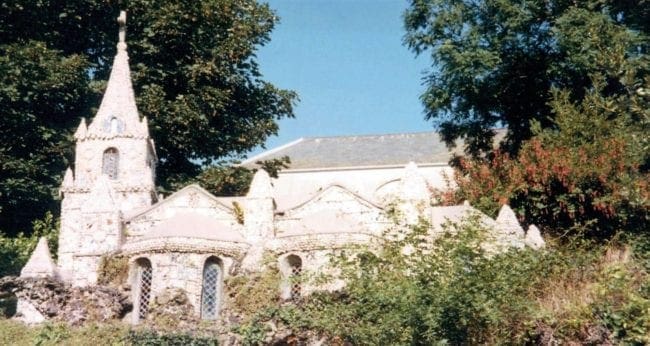 The other main tourist site on Guernsey is what is promoted as the smallest chapel in the world. It’s fairly recently built (designed by a French monk), early twentieth century, and unusually decorated with shells pebbles and broken china and shells.

We made a boat trip to Sark, also part of the Bailiwick of Guernsey. It is a royal fief,, with its own set of laws based on Norman law and its own parliament. It has a population of about 500. Little Sark is a peninsula joined by a natural but high and very narrow isthmus to the rest of Sark Island. We sailed across the channel known the Big Russel to get there. Plenty of amazing rock formations on the way. Charming scenery, and no cars allowed (only bicycles, and tractors). You can walk easily along the coastal paths  - it’s very small - or hop onto one of the local horse traps.

And I bought a traditional navy blue woollen fisherman's jumper - called a guernsey - of course. Guernsey sweters were knitted for fishermen dating back as far as the sixteenth century