The exotic scent of stink bombs greets me as I alight from the plane at Reykjavik, the capital of Iceland and accompanies me for most of my stay here, with Neil. Nowhere is far from volcanic fumes and hot springs. Indeed, the name Reykavik translates as 'Smoky Bay'. Legend has it that the Norsemen used to decide where to settle by casting their high seat pillars overboard and seeing where they washed up. The Norwegian chieftain, Ingólfr Armarson did this around the year AD 870; it took them three years to track down the actual site and found Reykjavík. But there was no urban development until the eighteenth century. Today, 65% of Iceland's population live here. (This is the most sparsely populated land in Europe)

Reykjavík is the northern most capital of a sovereign state in the world. It is typical Scandi style - a hill crowded with gaily painted houses and arty shops crowned by an elegant modern (1986) Lutheran church, the Hallgrimskirkja. (Lutheranism was imposed on Iceland by the Danes.) The church is designed to look like the pipes of a volcnci flow. It's named after an Icelandic poet. it's February and the whole country is atmospherically blanketed in snow - and chilly.

The white domed Reykjavík Art Museum (Ásmundarsafn) is housed in the former studio of Icelandic sculptor Ásmundur Sveinsson. Adjacent is a sculpture garden that looks stunning in the snow. Also a landmark dome, is the Perlan. once a collection of hot water tanks and now home to an exhibition on the volcanic wonders of Iceland. 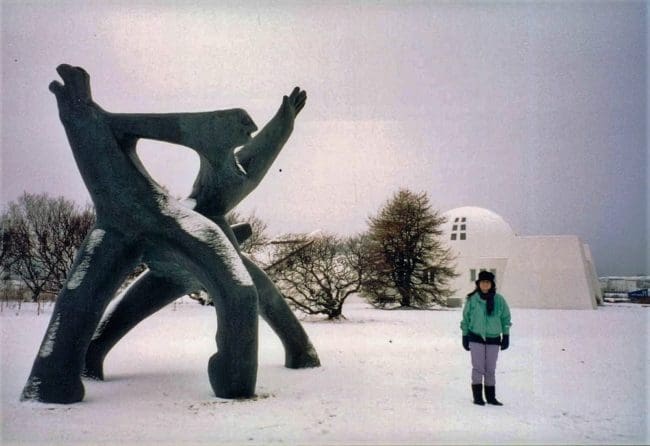 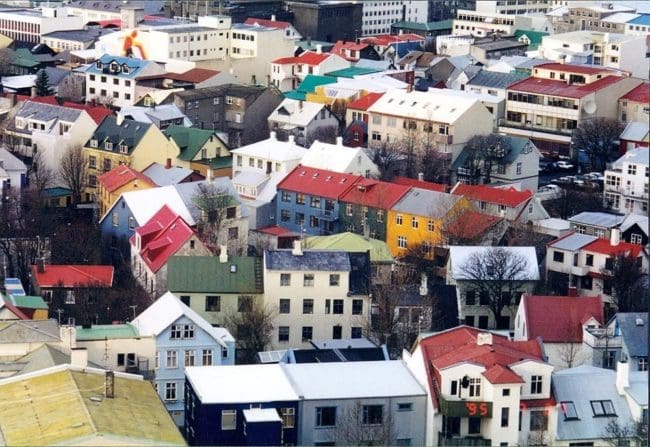 After Ingólfr Arnarson became the first permanent settler on the island,Norwegians, and other Scandinavians, also emigrated to Iceland, bringing with them their thralls. Eventually, the island fell under Norwegian rule. In 1397 it was incorporated into the Kalmar Union of Norway, Denmark, and Sweden. After Sweden left the union in 1523 Iceland came under Danish rule.

A form of independence was achieved in 1918, with the establishment of the Kingdom of Iceland, sharing rule with the incumbent monarch of Denmark. Formal ties with Denmark were not ended until 1944, precipitated by the German occupation of Denmark.

Even when subjugated, Iceland has been governed by what may be the longest continuously running parliament in the world. (Apparently a break in the nineteenth century doesn't count.), The Althing, was established at Þingvellir in 1930. 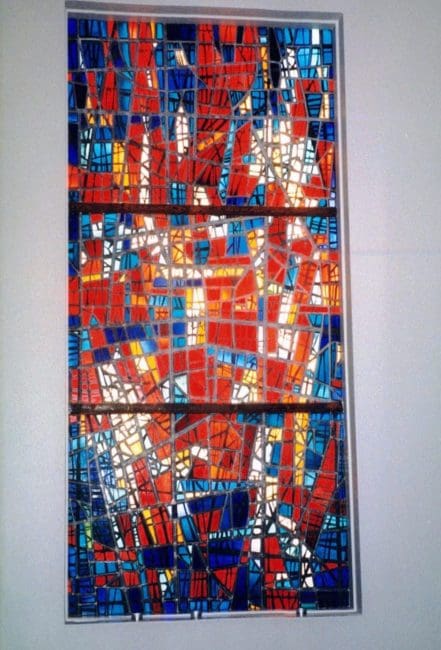 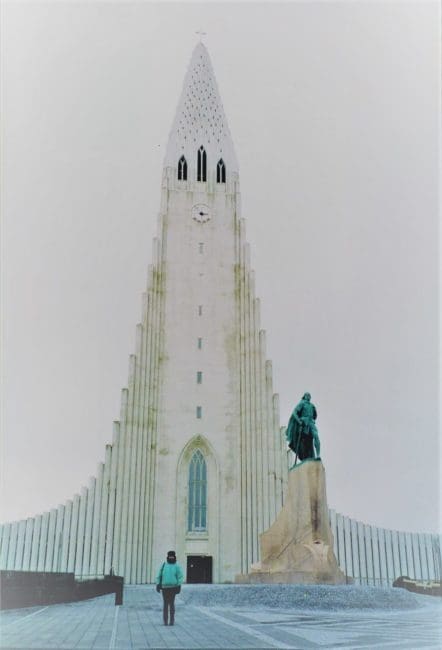 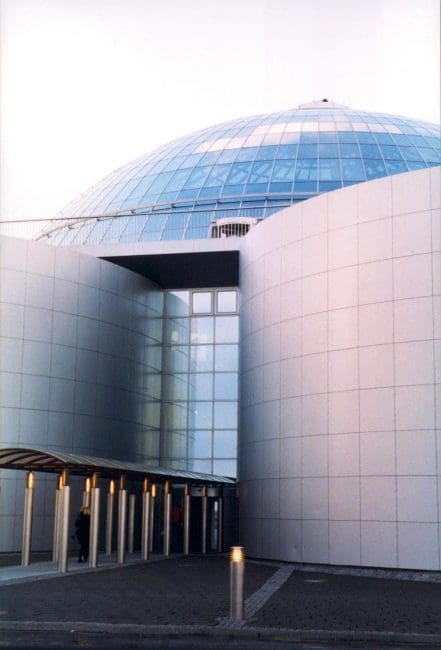 Today, Iceland ranks third in the world by median wealth per adult and is eye wateringly expensive. Nearly all the food has to be imported and alcohol is so dear the wine is provided in bottles marked by rubber bands. You pay for what you drink – only the super-rich consume the whole thing. And the food is eclectic - everything from fermented shark and puffin burgers to smorgasbord and pizza.

Everyone speaks excellent English and wears woolly jumpers. And all that geothermal activity is very helpful. Iceland runs almost completely on renewable energy. 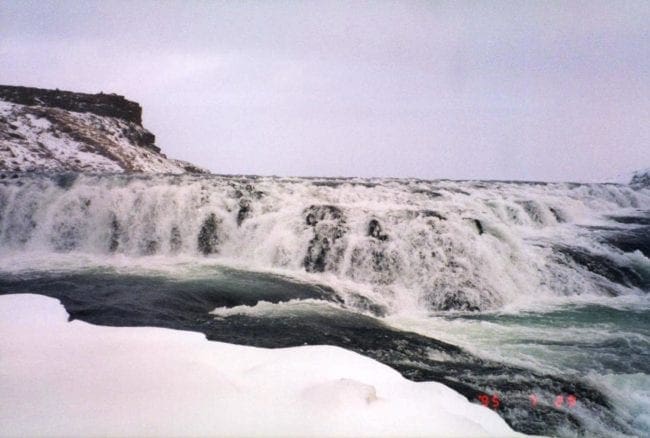 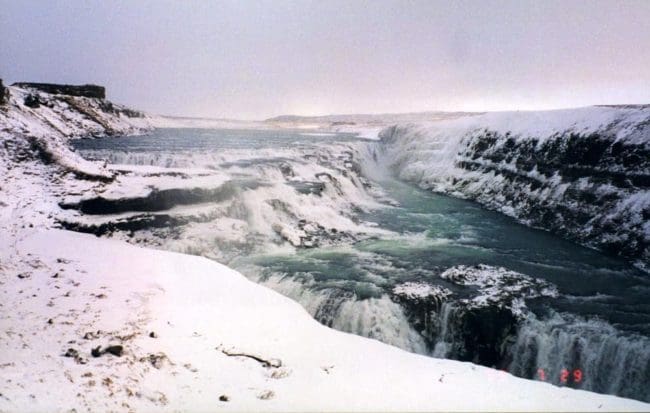 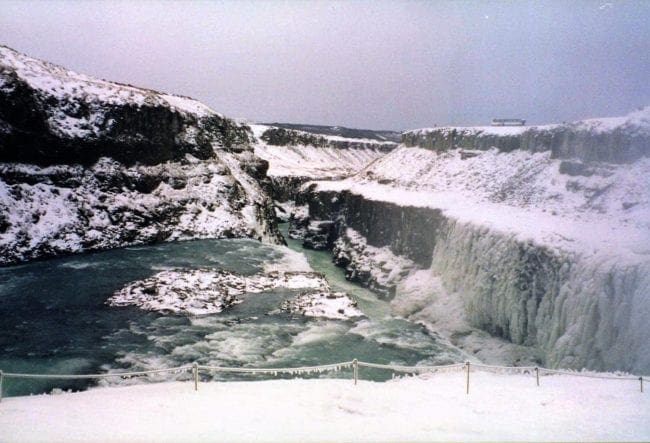 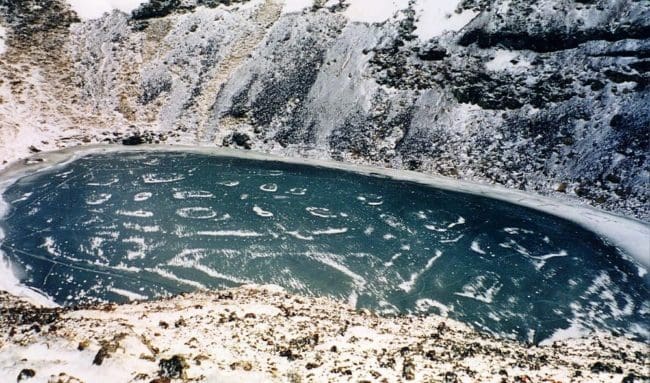 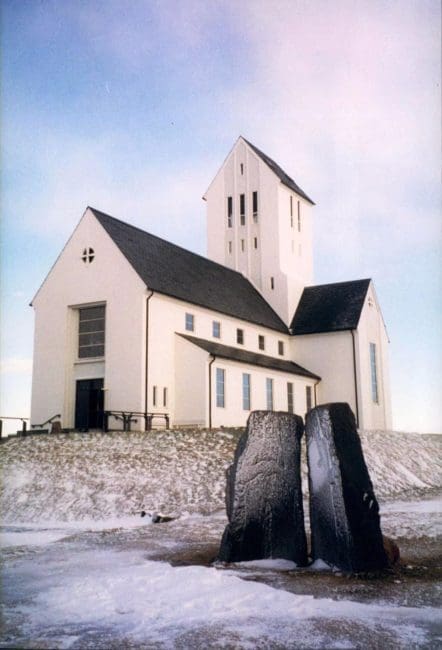 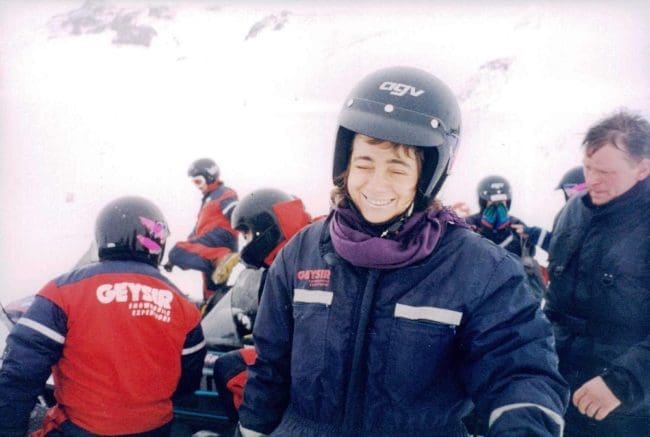 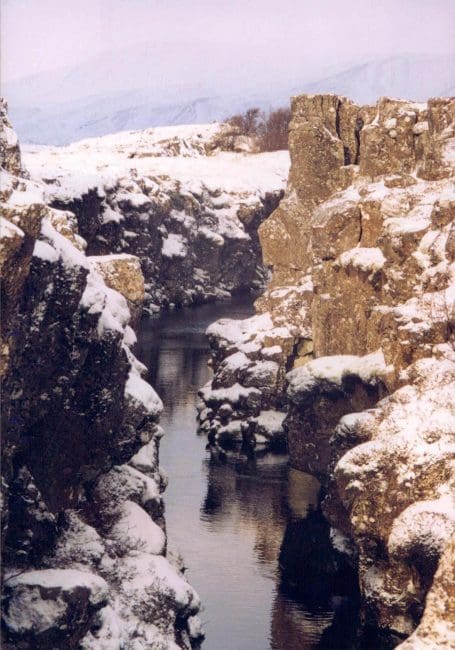 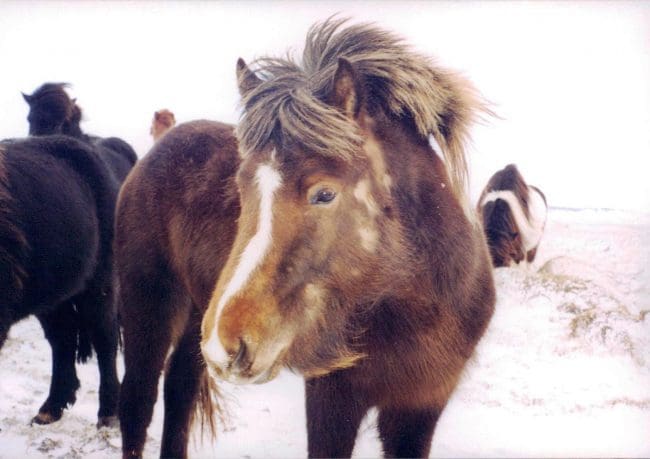