Voodoo is practised by about a fifth of the population, though rituals are enacted by many more, (Just in case as back Islam or Christianity don't work), and it is recognized as an official religion. The proper name is spelled Vodun (it means spirit in the Fon and Ewe languages), but it is also spelled Vodon, Vodoun, Vodou, Voudou, Voodoo, etc.) It is practised by the Fon people of Benin, and southern and central Togo (and areas of Ghana, and Nigeria.) West African voodoo is the main source of religions with similar names found in the Americas, especially in Haiti 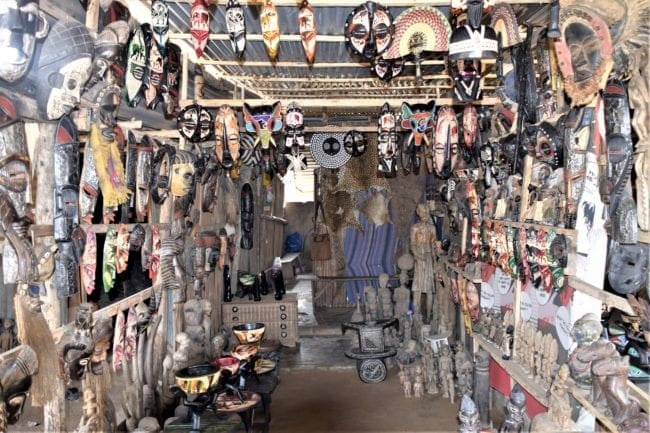 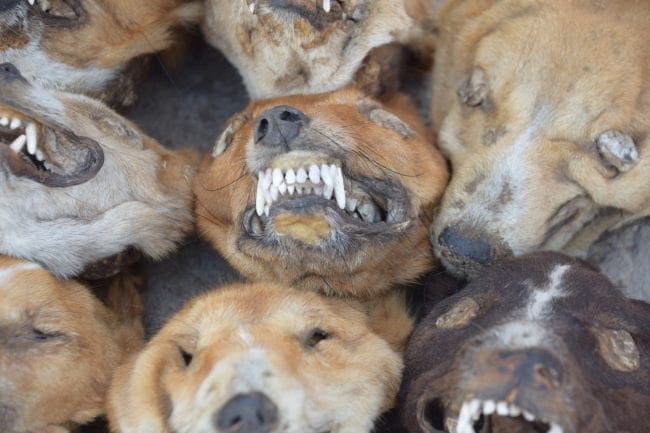 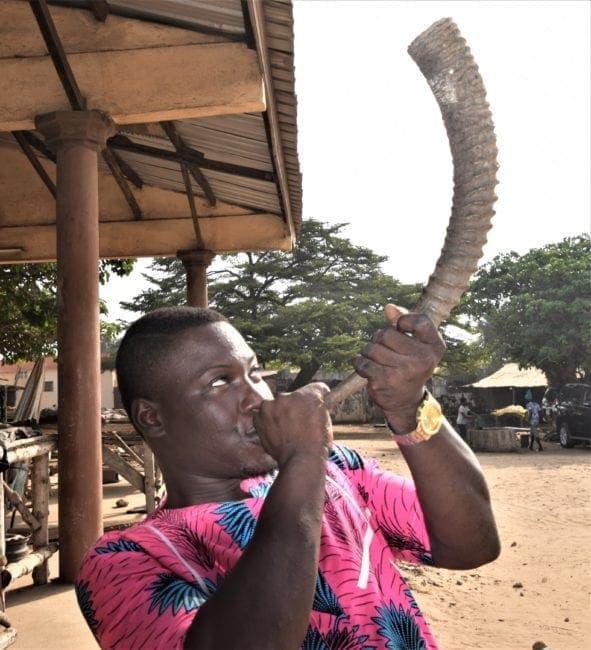 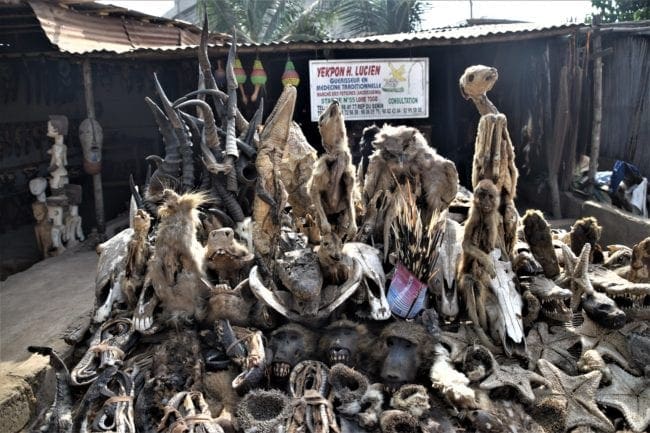 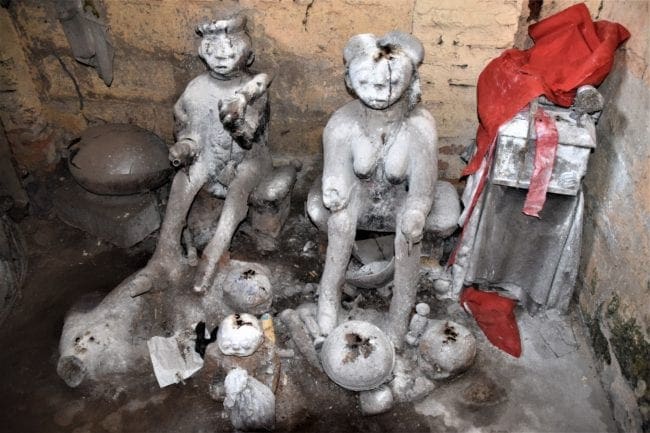 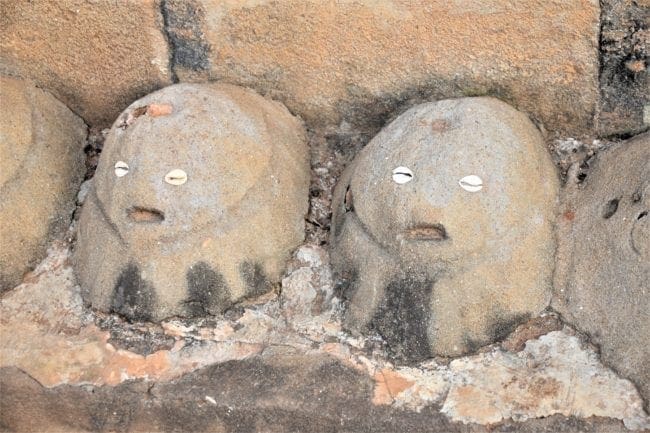 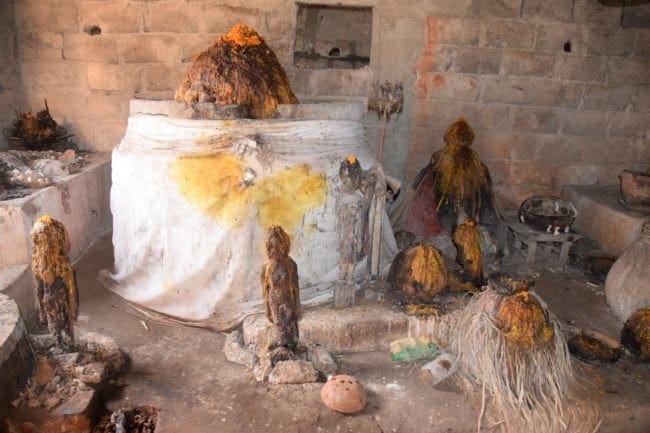 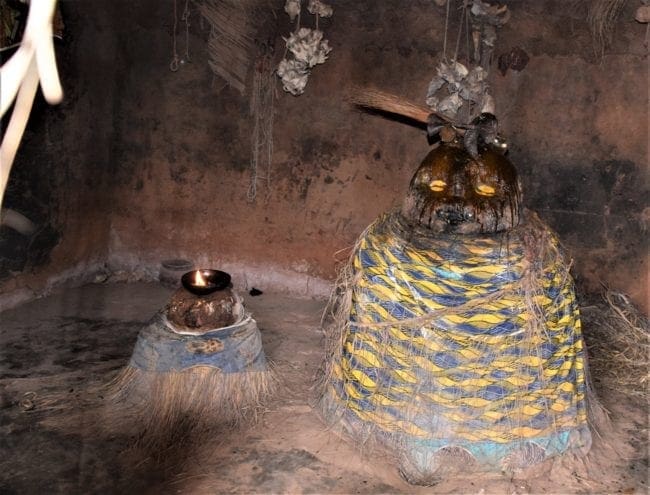 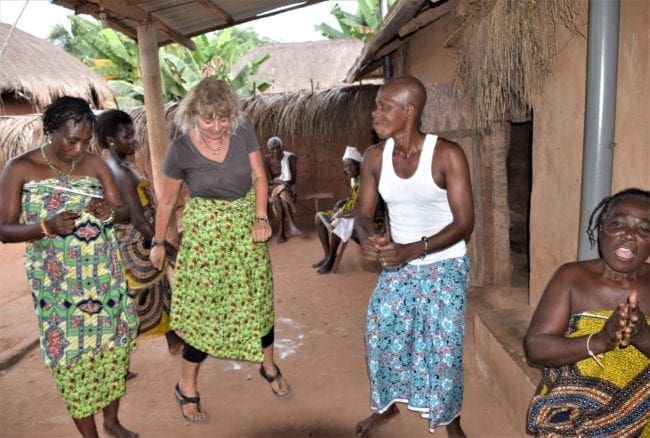 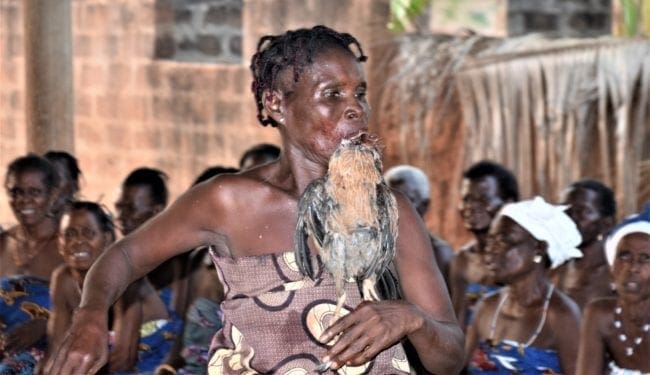 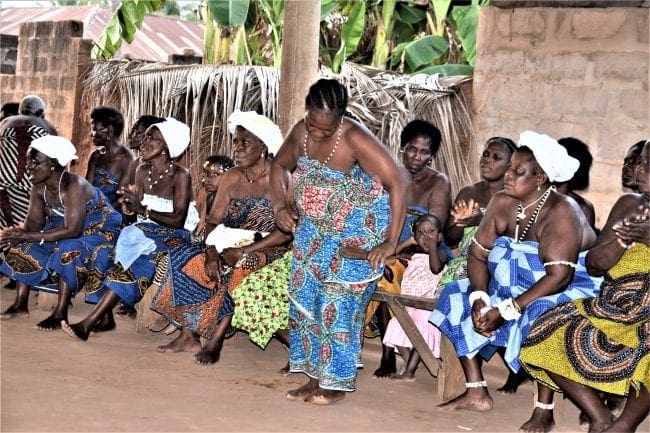 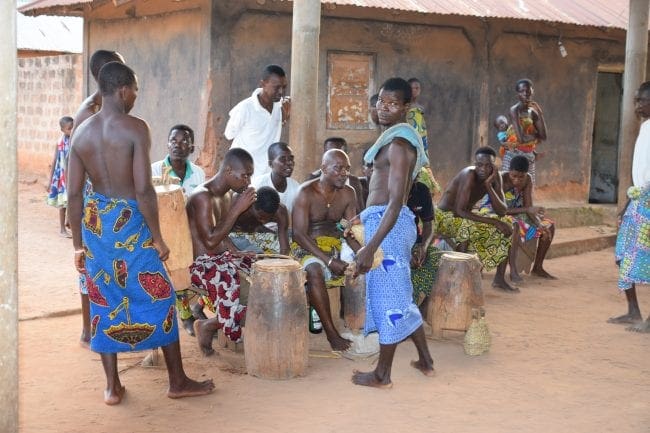 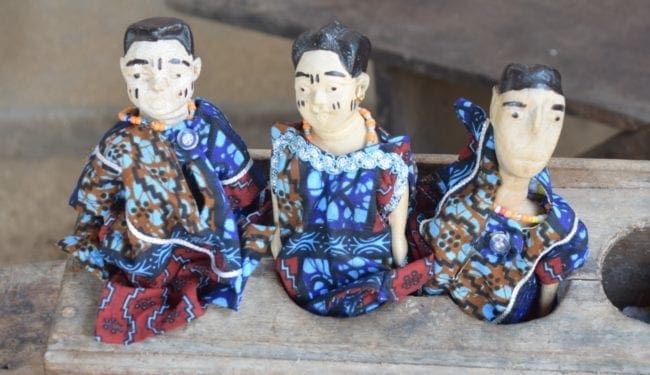 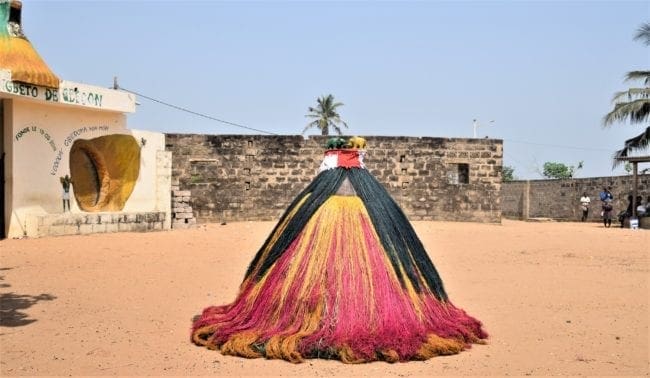 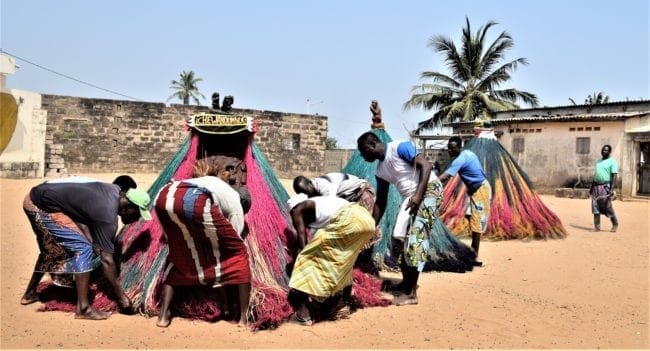 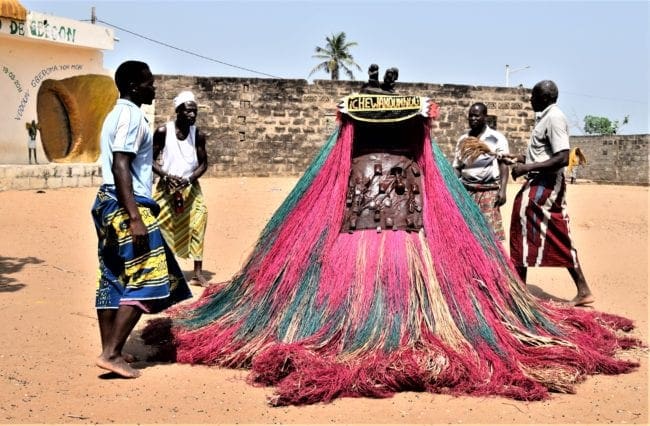 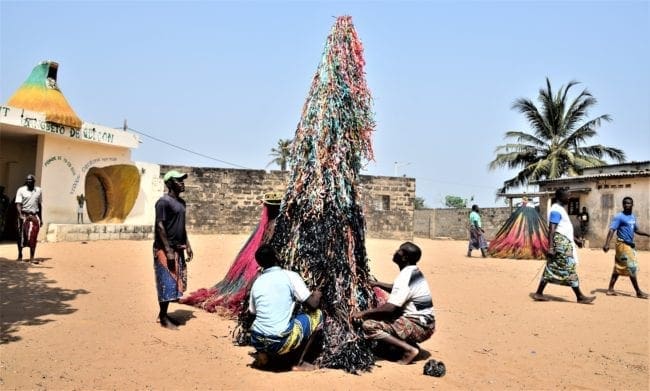 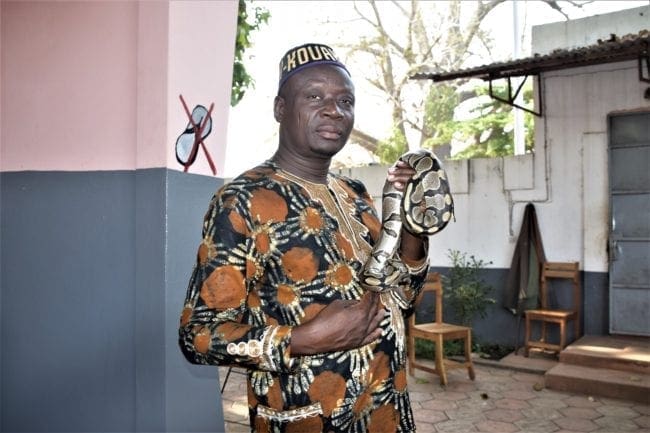 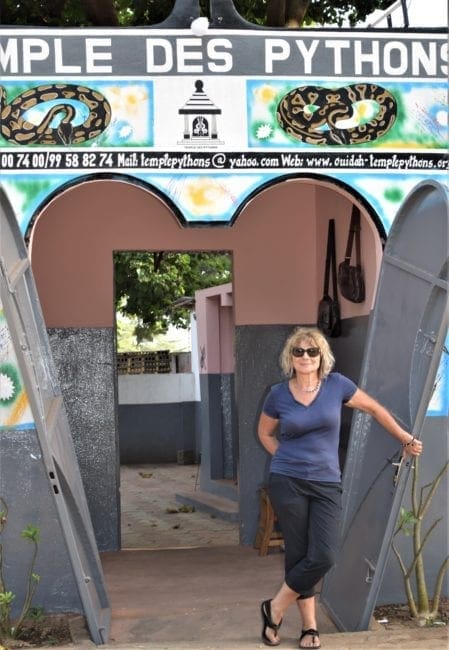 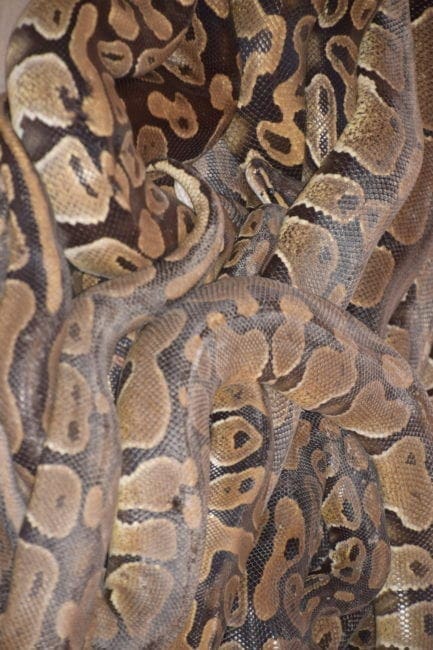 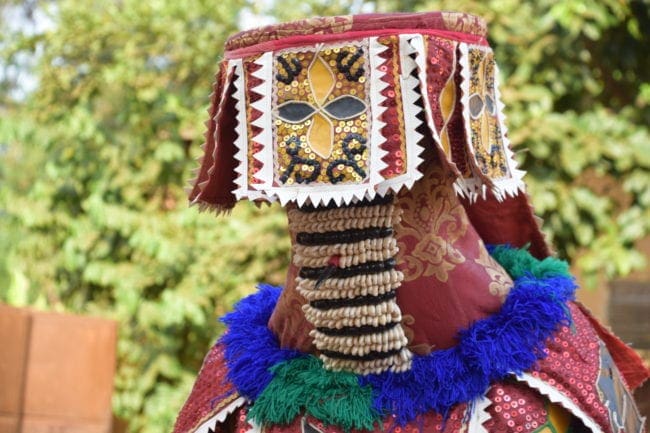 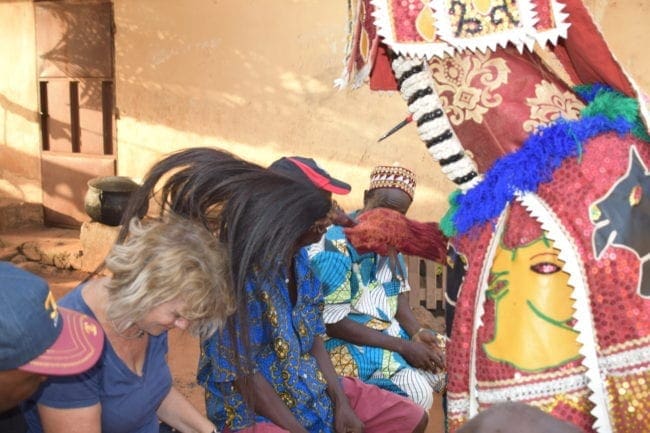