A side trip from Australia. Now I’m in Christchurch, the largest city in South Island, New Zealand, about to embark on a tour of the island. Chch - as it is known here - has a river called the Avon (though they can't pronounce it properly) and punts poled by men with straw hats. It's a delightful city, ringed by mountains, with historic stone buildings, pretty craft shops and neat cafes.

The weather here has been far better than I could have hoped for and so I walk over a mountain pass (well the Port Hills) to the harbour town of Lyteltton today. It is an accident, I was just out for a stroll,  but the views are glorious, almost better than the Highlands, though it is a shame about the coal tip round the corner.  It's hot enough to doze on the beach at times, especially when I can find a little nook in the sand dunes. Then, off to eat scallops at the trendy café down the road from my hotel. 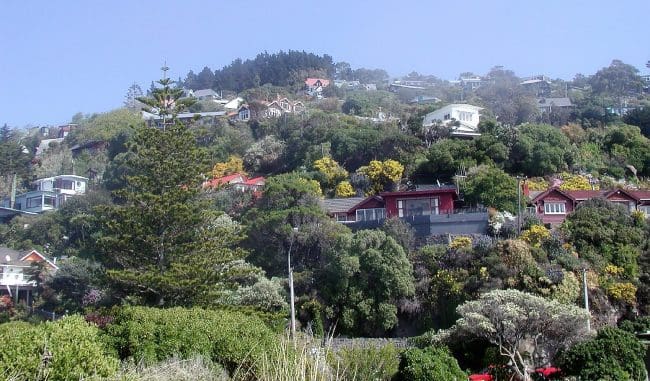 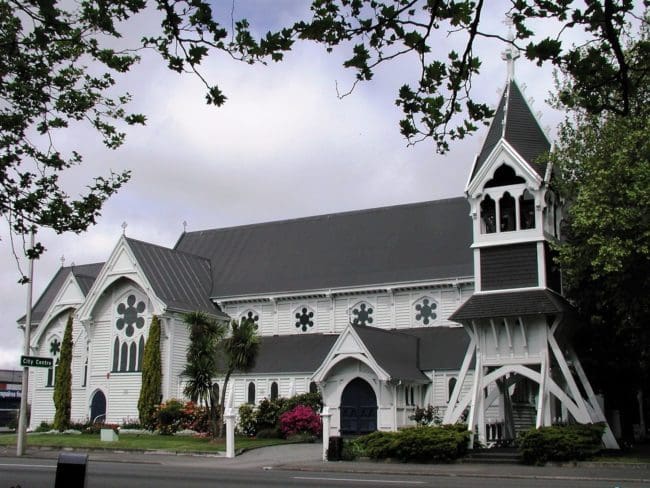 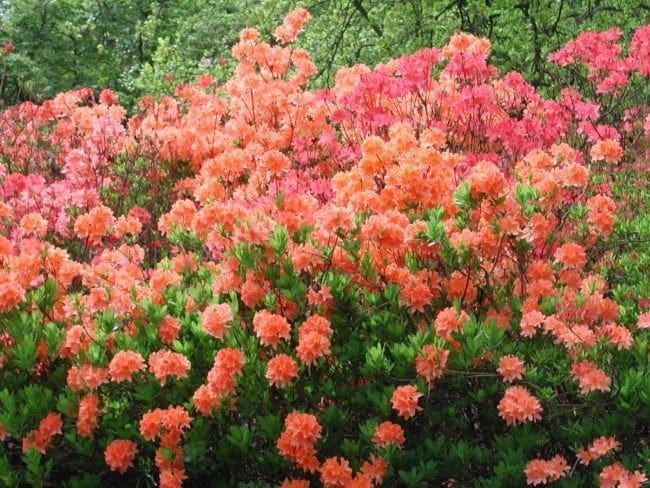 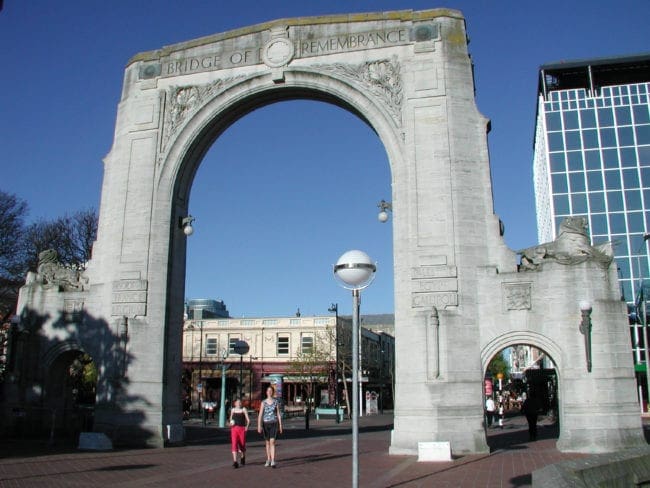 A bus, mainly filled with Japanese tourists and commanded by Tom, the singing driver. An American couple, delighted to find someone who speaks English,  talk at me incessantly even though my eyes glaze over. We cross the Canterbury Plains,  with their 45 million sheep.  As well as sheep, the farms boast a range of exotica: deer, elk, alpaca and ostriches. It seems odd to suddenly be launched into spring after the autumn of Japan.  Lambs gambolling in the fields, bluebells, the odd surviving daffodil and lots of fluffy ducklings. 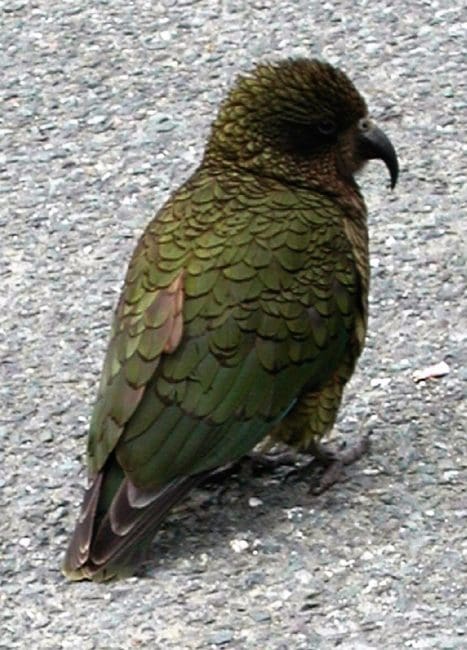 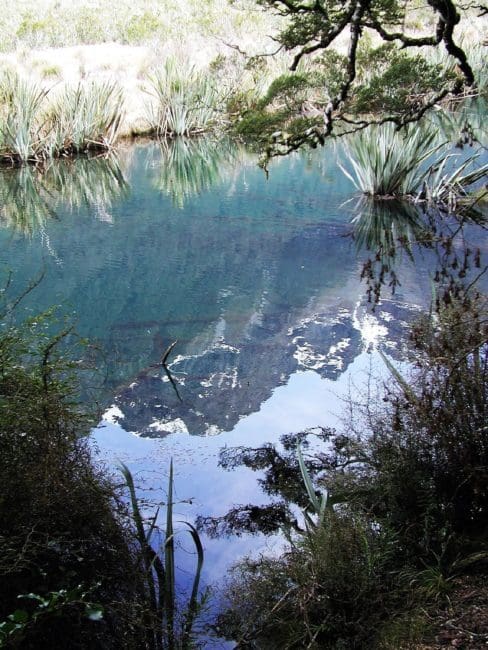 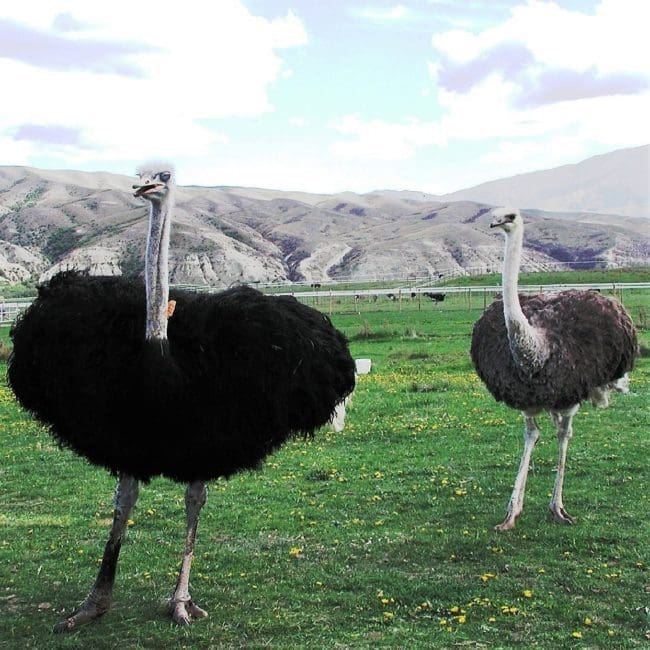 The gorse and broom are in full flower, gorgeous against the beautiful blue skies though the Kiwis call them noxious weeds.  They haven't had much luck with introduced species.  Rabbits to eat grass, then stoats to eat rabbits, but the stoats prefer kiwis ( the birds that is). Then deer to hunt, gorse to keep the deer out, possums to eat the weeds. (And for fur).  But possums also like kiwis and all the native trees. Kea, intelligent large parrots, who have been observed using tools, roam the roads. 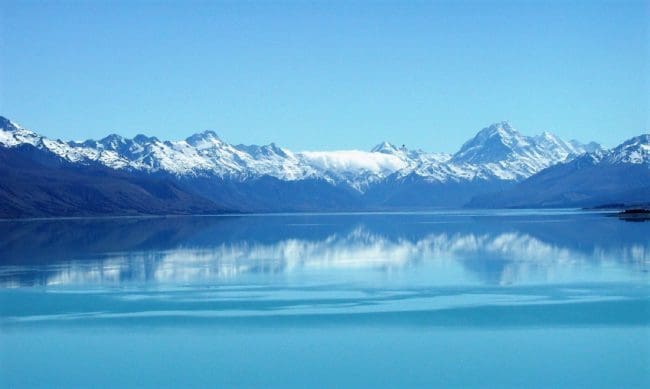 Queenstown, with its own lake, Wakatipu, is extraordinarily beautiful.  The original bungee is here, but I am not tempted.  You're supposed to do the Awesome Foursome (Bungee, helicopter, jet boat and white water rafting). The ski season has also just finished, much to my disappointment, but I do take a jet boat ride.  It is supposed to be a tame one, but I get the co-pilot’s seat and I end up with arms like Twizzle and a mass of bruises, after the pilot has finished demonstrating his ability to execute 360 degree turns in four inches of water. It delivers us to the foot of some amazing glaciers. 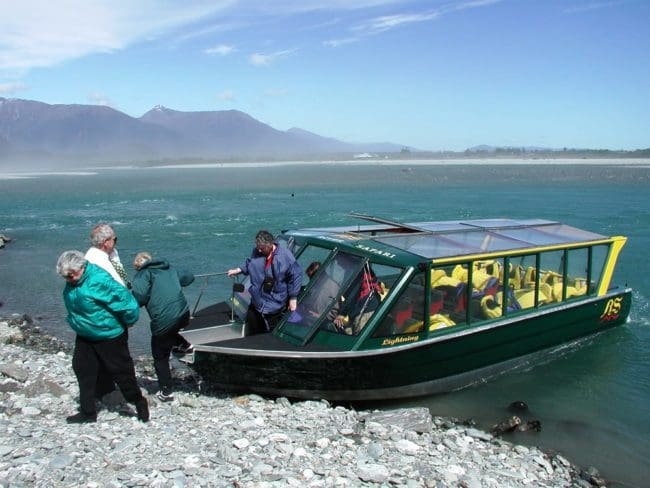 It rains when I take the bus to the famous fjord country at Milford Sound. The other main fjord in the Fjordland National Park is Doubtful Sound - it's a good name for today. But I struggle gamely on and make the boat trip into the mist nevertheless, vainly hoping that the cloud will lift. I'm sure the views of Mitre Peak would be great if I could see them for more than a glimpse. 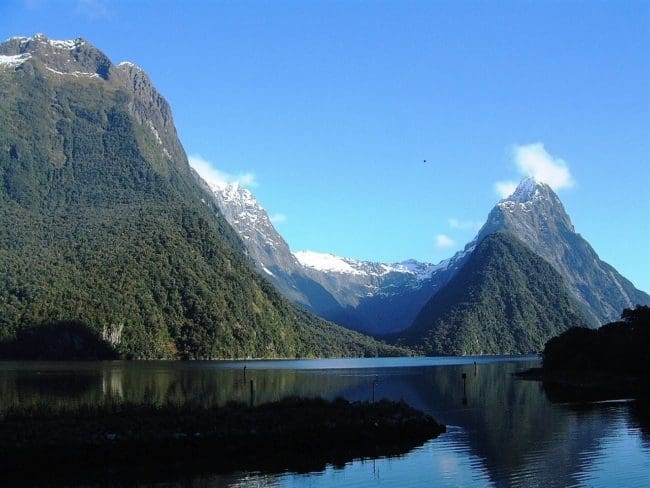 Dunedin and The Otago Peninsula

Not one, but two of the great little railway journeys of the world, over the Taieri Gorge into Dunedin  (the American couple buttonhole me again) and lastly, the Tranzalpine, across the Southern Alps from Greymouth back to Christchurch.  At one point lambs are running in front of the train and have to be removed from the track before they get squished.

There are minor adventures to be had in Dunedin (Gaelic for Edinburgh and very Scottish). This is the second city on South Island, the principal city on the Otago Peninsula. It's known for its Victorian and Edwardian architecture, including Larnach 'Castle'. It's billed as New Zealand's only castle, but I'm not sure it's old enough to count. 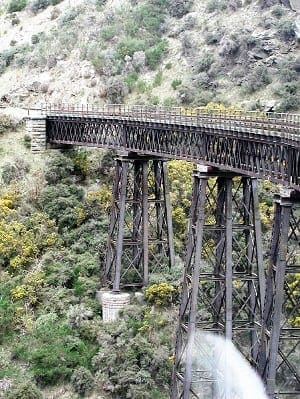 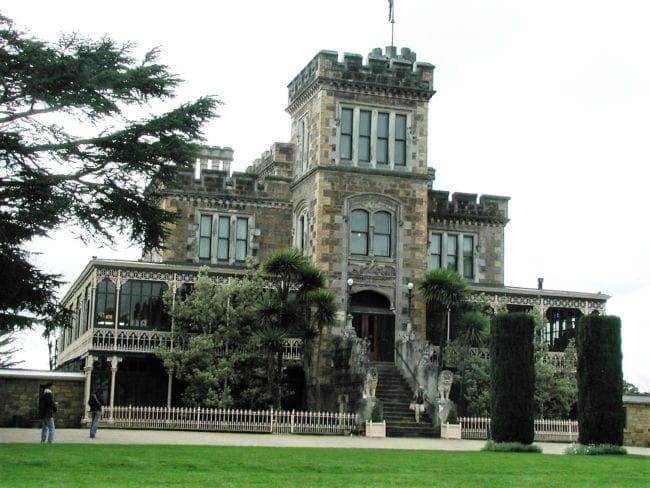 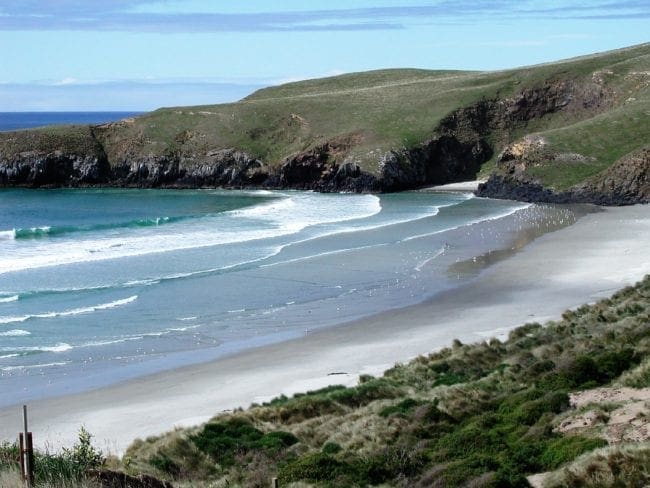 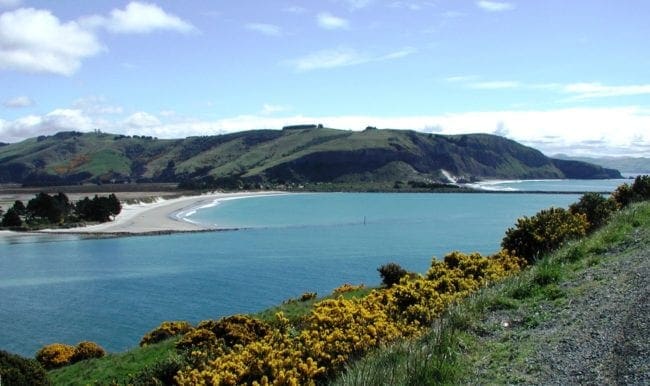 On the peninsula I see albatrosses flying (huge), dusky dolphins leaping, fur seals basking and rare yellow eyed penguins on their nests.  All the other birds here are called shags for some reason. I'm playing the theme tune to the Piano as we gaze at beaches over cliff tops.

I get into conversation with some of the Bay of Plenty First Division Rugby Union team who happen to be staying in my hotel (they're playing Otago) and am invited down to the casino with them. Another first. but extremely boring.  It's very quiet and and there are no women in slinky gowns, just  lots of All Blacks in the bar, including the captain, Anton Oliver, being very loud.  They fulfil every stereotype by having brassy blondes draped all over them.  I chat to Brendan Laney who is coming to play for Edinburgh next year, but he seems to think it is in England.  Oh dear - that won't go down well.

The Bay of Plenty coach, Gordon Titchens, also coaches the All Black Sevens.  He sidles up to me at one point and asks for my number in England “to see me when he comes over with the New Zealand team".  'Oh brilliant', I respond naively before the penny drops that I'll be seeing him and not the New Zealand team. So I tell him all about the tabloid propensity for publishing details of the private lives of rugby coaches (he's married of course) and he sidles away again. 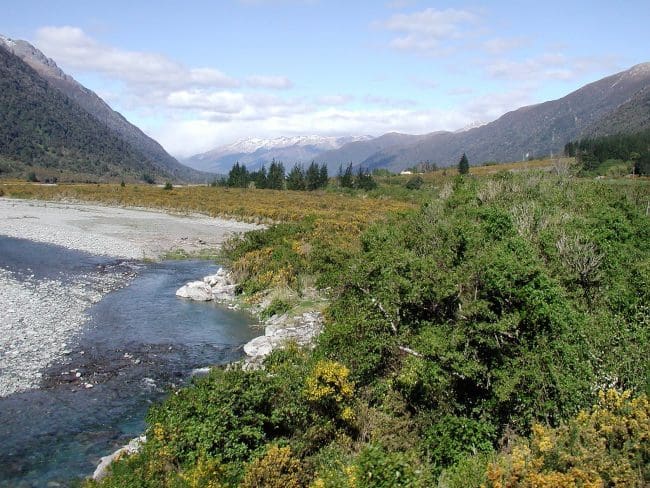 Then the chairman of the club offers to fly me up to North Island, for next Saturday's game.  He tells me to ring him on Thursday.  I think about it, but decide there is no such thing as a free lunch and stay in Christchurch.

The only other excitement has involved trying to avoid the advances of bus drivers who stand too close and ask me out for drinks. One - Dodgy Colin - even tried to tickle me. Generally though the New Zealand people are lovely. The Kiwis and the Aussies as I'm learning to say (through gritted teeth) have an interesting relationship. No opportunity is missed for a dig.  I will have to be careful when I go back across the straits to Australia.