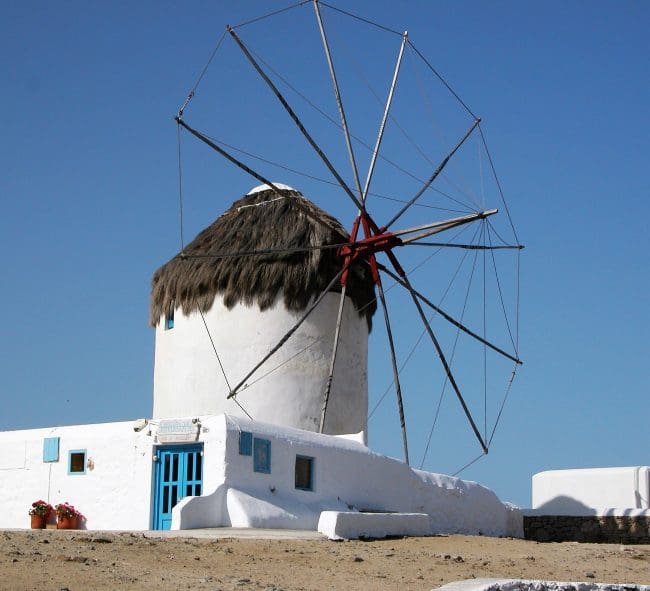 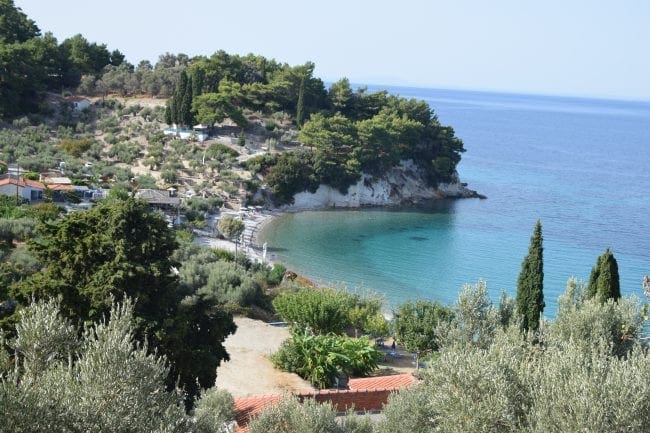 What is the History of Greece? 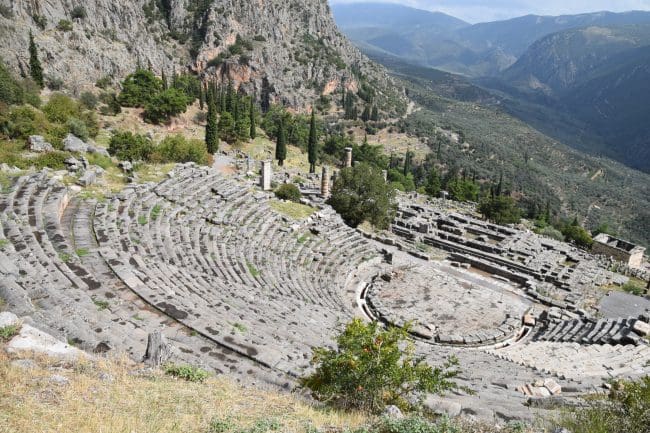 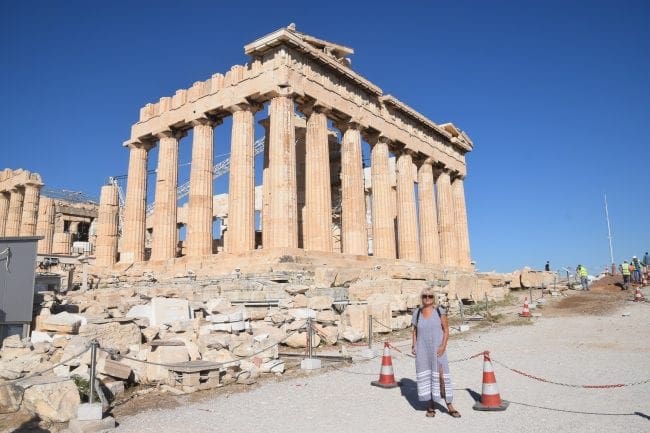 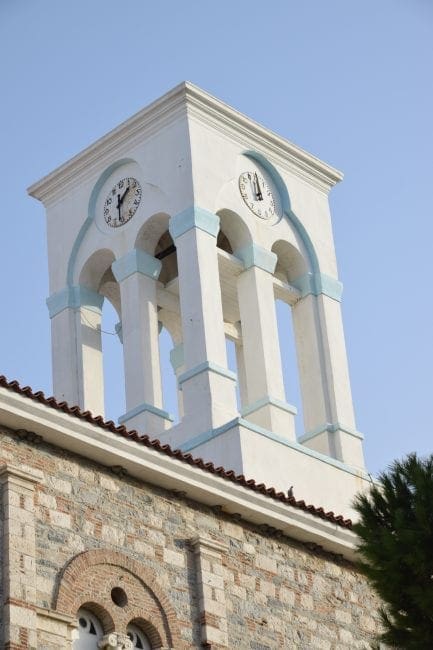 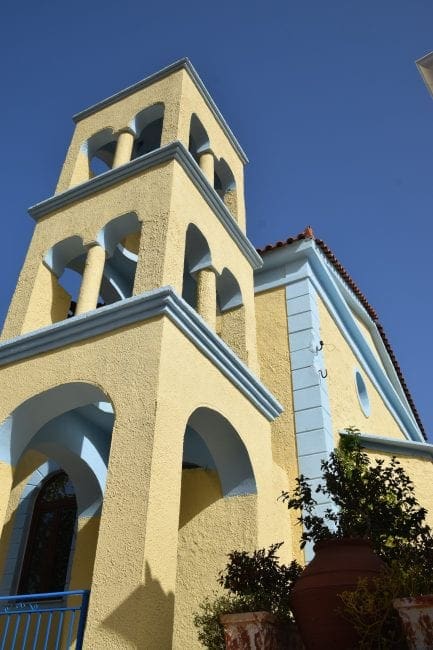 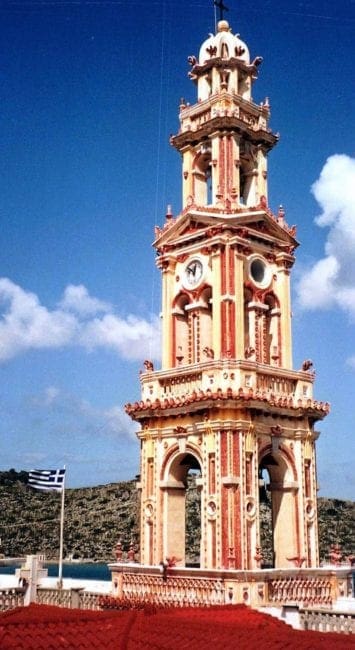 Is Greece in the EU?

What is There to See and Do in Greece? 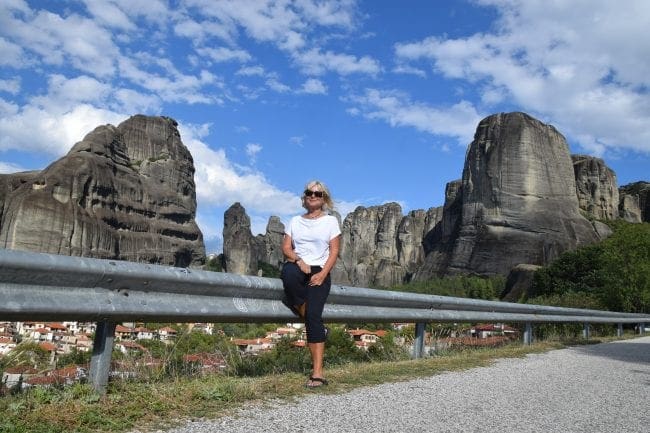 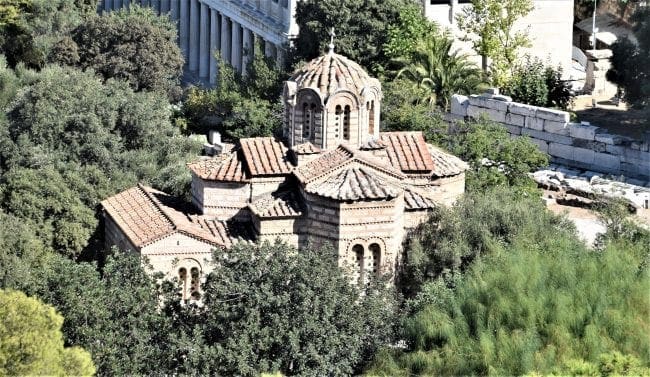 Ionian: Off the north-west coast of mainland Greece in the Ionian Sea Crete and the Ionian Islands
Saronic: In the Saronic Gulf near Athens
Cyclades: A large, dense group of islands in the central Aegean Sea Cyclades - Marvellous Milos - Greece in the Time of Covid Part 5, Cyclades - The Mills of Mykonos
North Aegean: A loose island group to the north-east Northern Aegean - Super Samos - Greece in the Time of Covid Part 6
Sporades: A small, tightly-knit island group just off the east coast
Dodecanese: A long and loose string of islands that roughly follow the Turkish coast Dodecanese - Kos, Rhodes, Symi and Nisyros