I've flown in from South Sudan. Djibouti City is, unsurprisingly, reminiscent of Moroni in the Comoros. It's either a charming mélange of fading Arabic architecture, with French language facias and colourful African peoples, or a hotchpotch of crumbling ramshackle buildings, depending on your mood. Half of the population of Djibouti live here.

A Melange of Architecture in Djibouti City 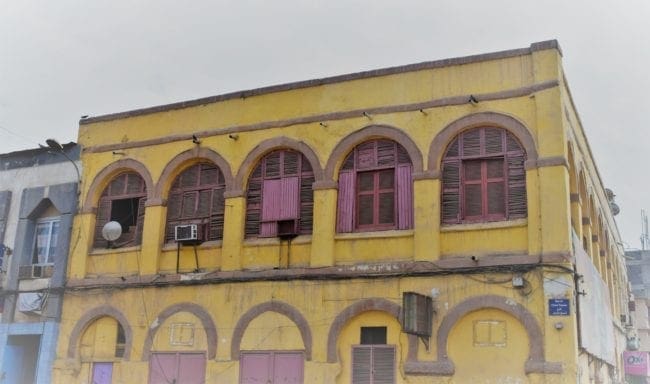 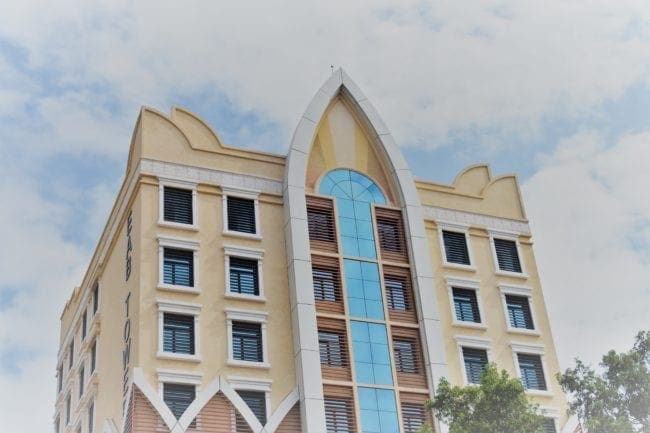 Djibouti is a melange of different architectural styles that represent various periods in its history. A few of the building fronts have been renovated and date back to the nineteenth century. The Place of 27 June in the city centre is also distinguished by its Moorish-inspired arches. The old section is filled with bazaars and souks nestled along narrow streets. There are also wide streets, restaurants, large plazas and plenty of cafes. Many of the boulevards are lined with trees. This is both a centre for commerce and entertainment, and a residential area. 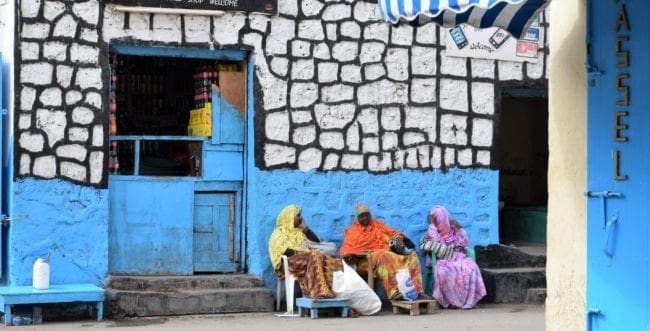 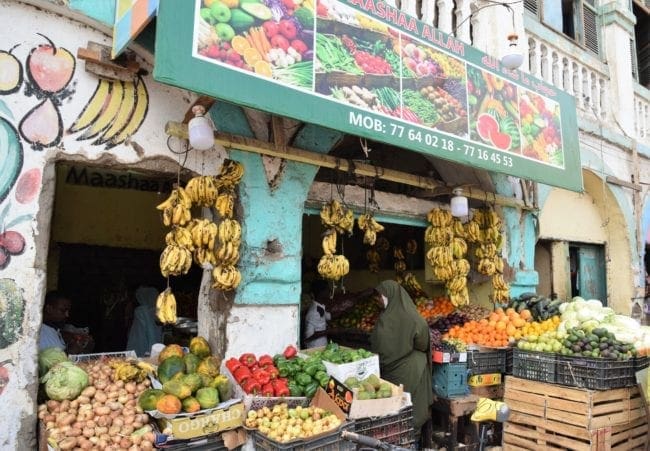 There’s a small bustling vegetable market, a bigger clothes market, (Akram says the middle class shop here), a banking district and a compound that is part building site, where the rich live in super-sized mansions, mingling in with key embassies - Saudi, Qatar, the USA and France. The contrast with the surrounding poverty, sprawls of one-room tin huts, woven wood shelters and dust is profound. Nearby, a modern, almost upmarket mall, where we stop and drink milkshakes. Akram is a big fan.

To accommodate the growing middle class, many new apartments and housing developments are being constructed in and especially on the outskirts of the the city.

Known as the Pearl of the Gulf of Tadjoura due to its location, Djibouti is strategically positioned near the world's busiest shipping lanes and acts as a refuelling and transhipment centre So, the port is huge and expanding, with free trade zones. Out in the gulf, boats representing the big navies of the world patrol the strategic mouth to the Red Sea. So we’re also, I’m assured, safe from pirates too. 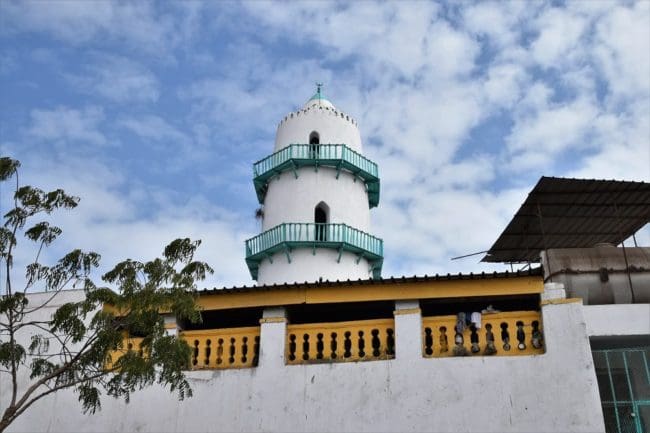 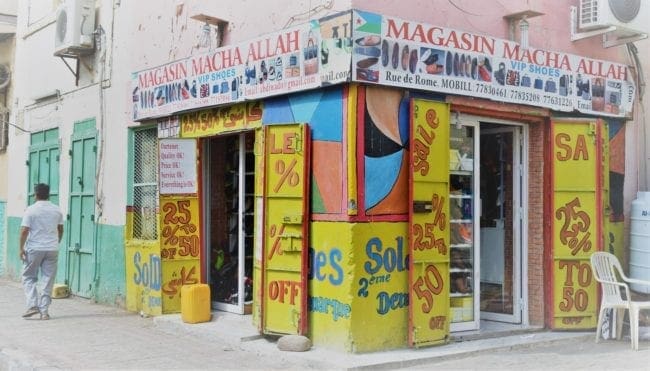 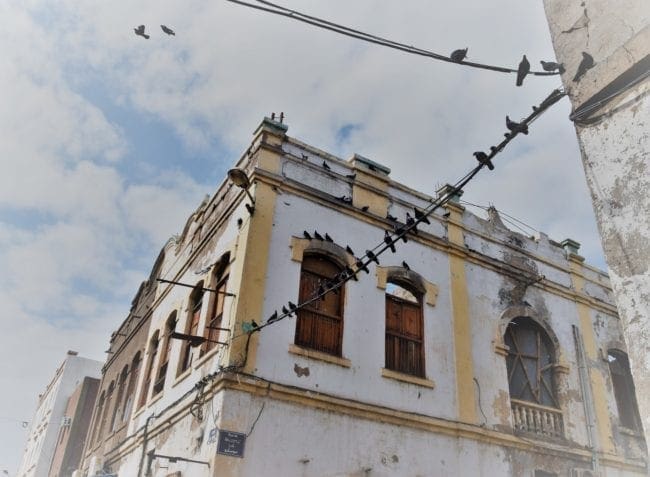 Fish to Die For

Next, we are heading out into the desert.

I've flown in from Juba. Immigration at Djibouti Airport is fairly straightforward; there’s little queueing, though the official I’ve selected has to move booths three times before he can get his new-fangled technology to work. I’ve eschewed an e-visa as they were demanding 130 dollars online and I was told it was only 90 dollars on arrival. So, I’m delighted to be charged just 15 dollars for a transit visa, as it's a short stay

I’m in a five-star hotel, which charges five-star prices. The room is freezing cold and won’t warm up, (it’s still forty degrees outside), there’s no hot water, the fridge won’t work, and the bathroom looks as if it hasn’t been refurbished since the 1950’s.

In antiquity this was the Land of Punt. The Djibouti area, along with other localities in the Horn region, was later the seat of the medieval Adal and Ifat Sultanates. it then became French Somaliland, established as a French colony in the late nineteenth century. Independence was achieved in 1977. Today, Wikipedia describes Djibouti as a ’unitary dominant presidential republic under an authoritarian dictatorship’. There’s one TV channel - state run. 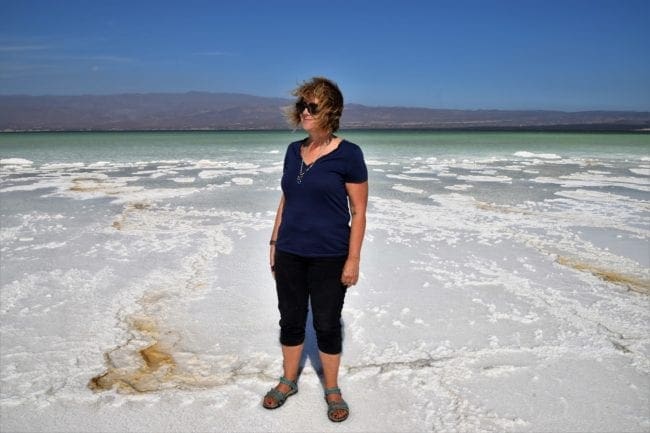 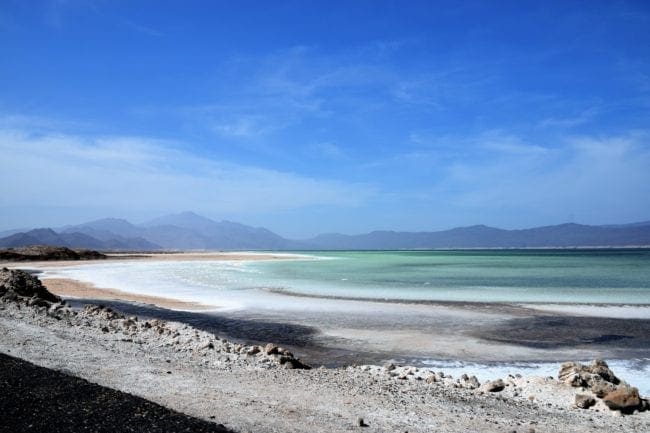 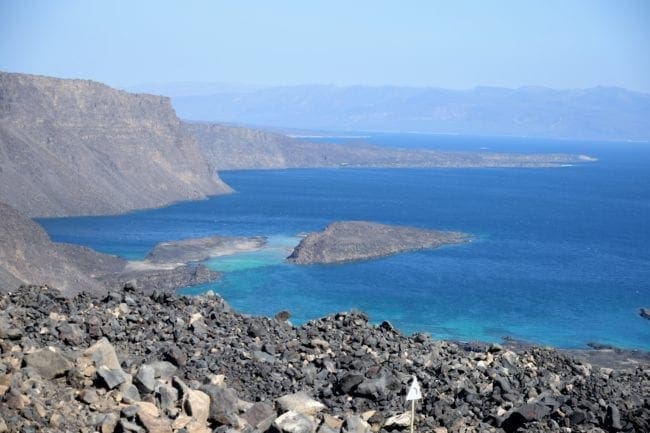 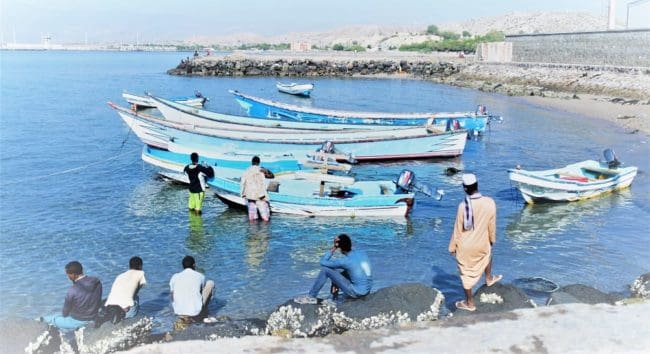 Is Djibouti a Poor Country?

About 40 percent of the population live in poverty and over half of these people in extreme poverty. The arid land makes Djibouti a poor place for farming. In fact, just 0.04 percent of land in Djibouti is arable. There is therefore very little in the way of exports - the country makes a living through commerce, utilising its strategic position at the mouth of the Red Sea. Ships and planes from western powers vie to use the port and establish military bases. It also supplies vital port access to Ethiopia.

The population of this micro-nation is about one million. Two thirds of this number live in Djibouti City and 98% of them are Moslems.

Is Djibouti a Safe Country?

Lonely Planet says this is a safe country because of the considerable western military presence. The FCO talk about landmines on the border with Eritrea, bandits on the road and piracy, as well as petty crime. I didn't have any problems

What to See and Do In Djibouti? 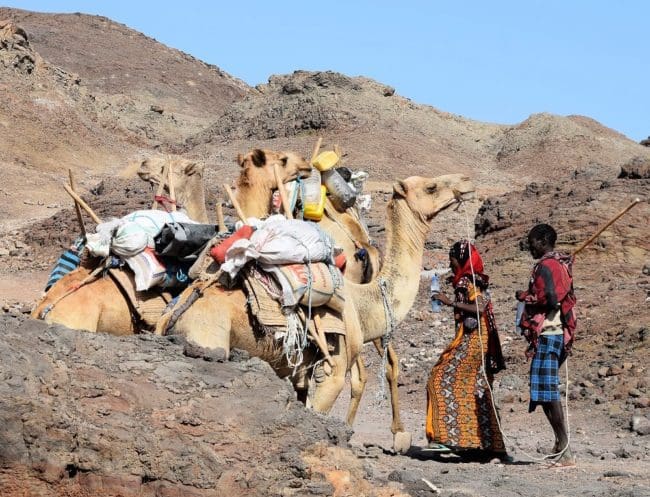 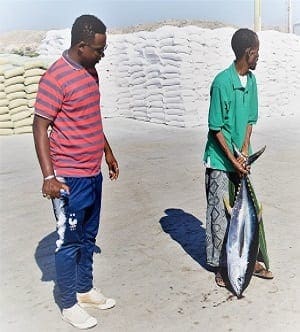 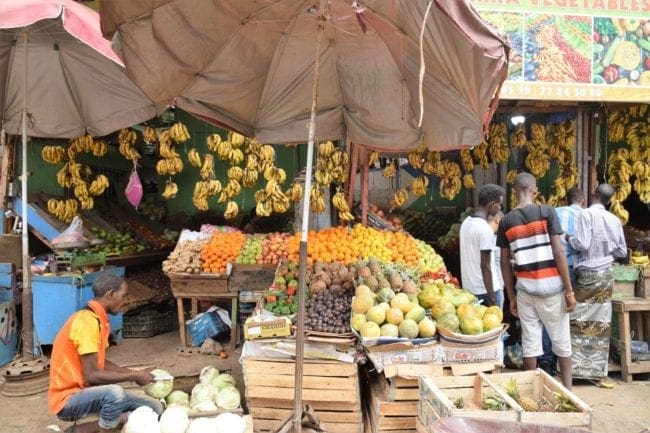 The original plan was to drive overland to Somaliland, but the Djibouti authorities have announced, for some reason known only to them, that the border will not be opened until 4 pm each day. Which doesn’t allow long for my drive to Borama and overnight accommodation. So now I’m flying direct to Hargeisa. Djibouti Airport reminds me of my hotel bathroom. The departure lounge is accessed up two flights of spiral stairs.