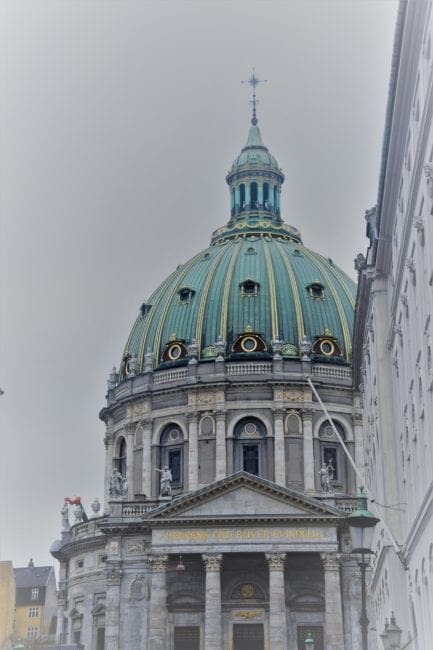 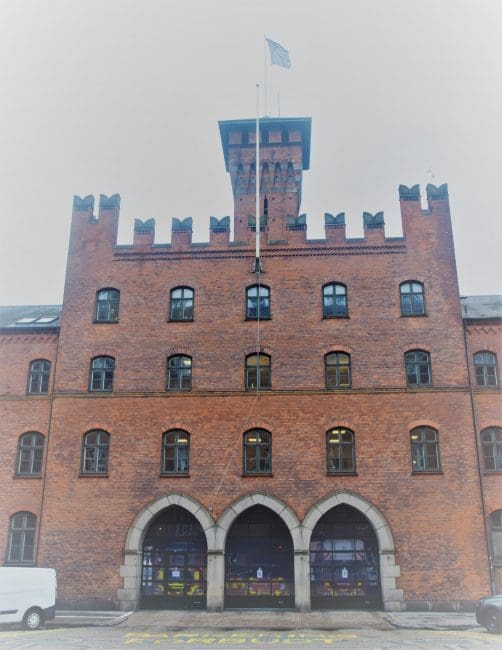 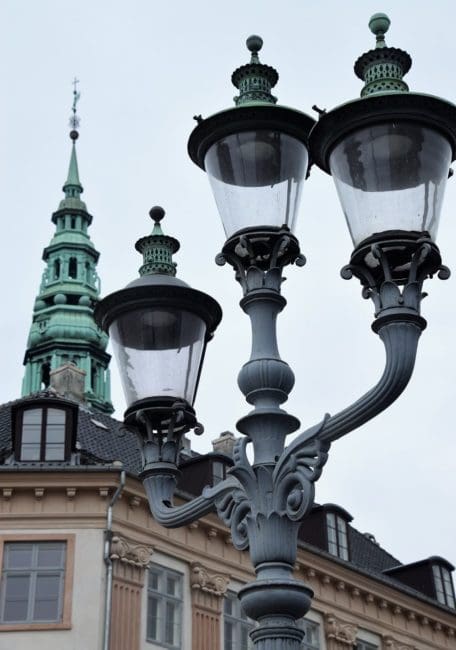 The kingdom of Denmark emerged, as a nation, in the eighth century, a maritime power winning the struggle for control of the Baltic Sea. In 1397, it joined Norway and Sweden to form the Kalmar Union, which continued until Sweden left the union in 1523. The remaining Kingdom of Denmark–Norway then entered into a series of wars in the 17th century that resulted in further loss of territory to the Swedes.

Following the Napoleonic Wars, Norway was absorbed into Sweden, leaving Denmark with the former Norwegian territories of the Faroe Islands, Greenland, and Iceland. In 1849 a parliamentary democracy was introduced ending the absolute monarchy. 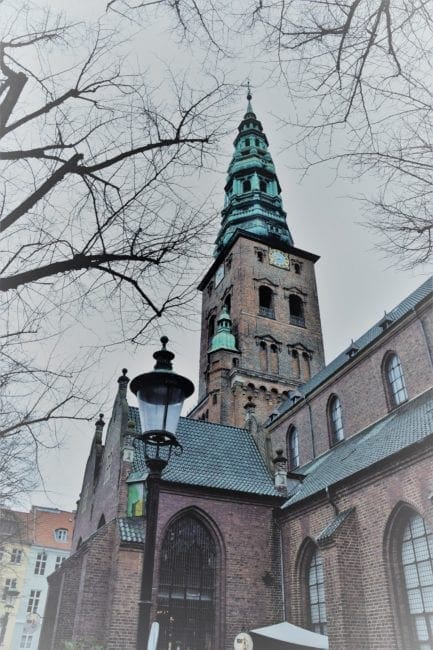 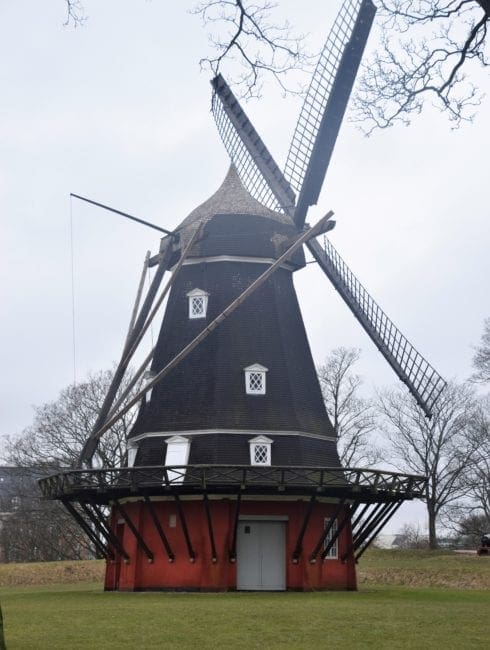 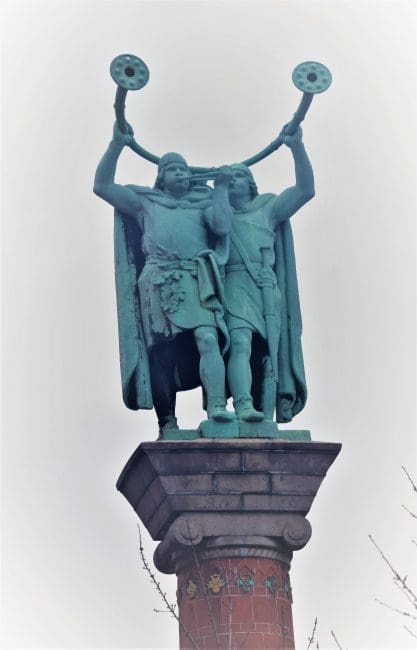 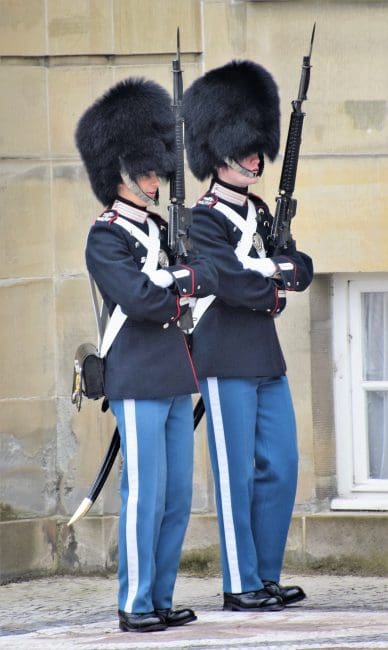