Koh Samui (pronounced Gaw- Sa'mui), Thailand’s second largest island, lies in the Gulf of Thailand, off the east coast of the Kra Isthmus. It's covered in dense, mountainous rainforest and makes its money from coconuts and rubber. Until the 1970s there weren't any roads here and it took a whole day to cross the island (16 miles at its widest) travelling through the jungle. Today. palm lined beaches and spas have increased income and necessitated improved infrastructure. And, I'm here for a spa.

Samui's weather patterns are opposite to the rest of Thailand. It's relatively dry from April to September, when most of the country has its monsoon, It's wet from October to December and the driest season is from January to March. Ostensibly. I'm not finding that's working.

The historical capital of Koh Samui is Nathon. Other than civic buildings, no-one takes much notice of that. The largest town is Chaweng. It's sprung up around one of the nicest beaches. Well, it was one of the nicest beaches. Shops, tailors and more latterly bars and nightlife have followed. There are surprisingly upmarket boutiques and good quality Indian tailors. The latter are very good at copying existing patterns. I've had some lovely linen dresses and cashmere coat made, for very acceptable prices. I've also bought some handmade bamboo style cutlery and been tempted by other trinkets. But the cutlery is fairly weighty and I daren't try and squash much else into my case. 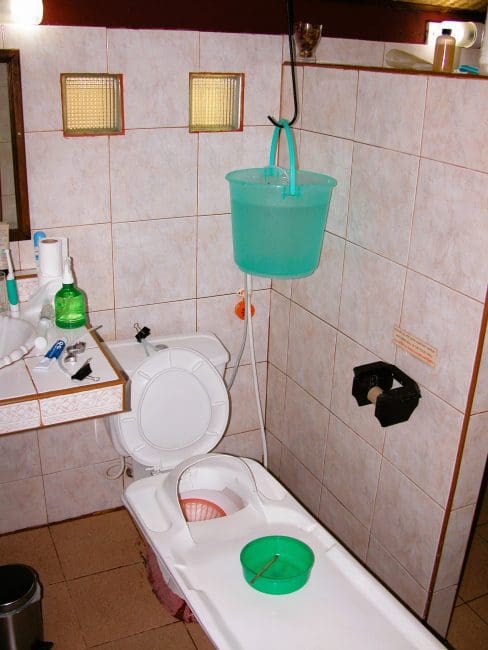 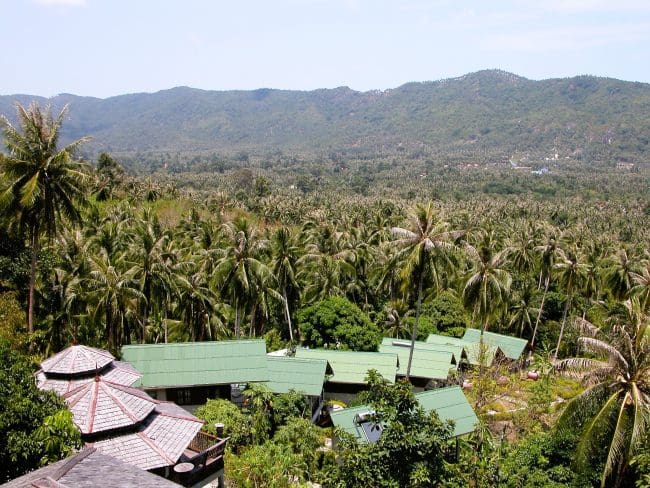 My spa retreat is located a short taxi ride down the coast from Chaweng. above the coconut plantations (plenty of coconuts to drink). And I' m not stepping out that often anyway, as I’m embarking on a week-long detox fast, complete with self-administered colonic irrigation. It’s been all the rage in the newspapers and documentaries lately.

'During your fasting (abstinence from food) period, your body will be purged of long-term accumulated toxins and acid wastes which are affecting its ability to absorb nutrients. Your entire excretory system will be cleansed and rejuvenated, clogged bowels will be cleared of up to 6 kg (12 pounds) of mucoid material, dirty lymph and blemished skin will be cleaned and dirty kidneys and bladders will be flushed out. This program includes daily parasite zapping, a kidney and liver flush and daily self-administered colonic irrigation. 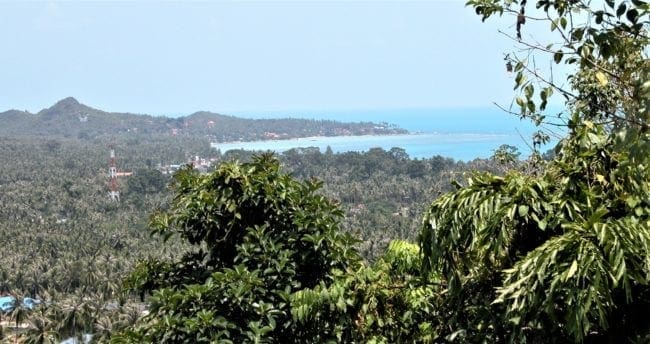 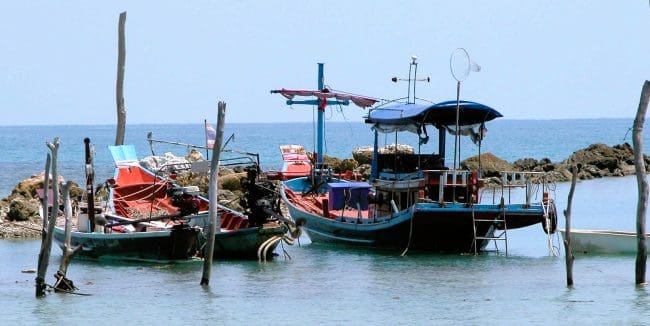 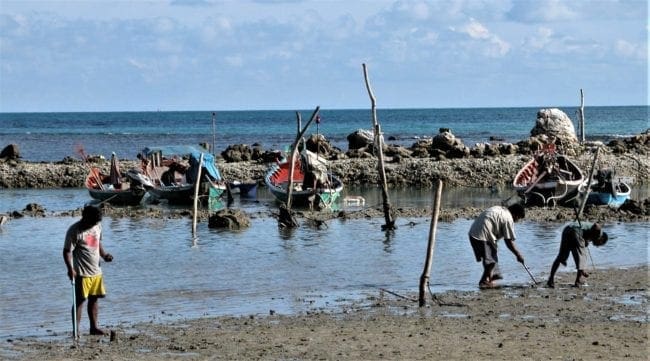 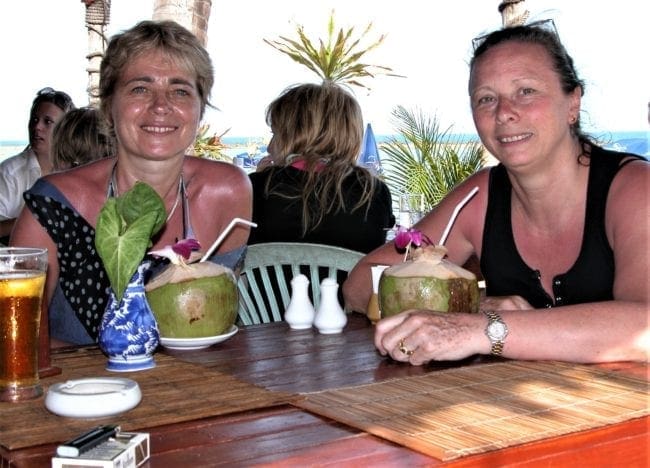 There are fairly comfortable bungalows. attentive staff and a swimming pool, so life is not too hard. My arrival pack includes my colonic & enema kit, tongue scraper, skin brush & natural soap. I'm fed fruit juice and vegetable broth (only broth to begin with) and dosed with herbs. It's all a little scary, but the process isn’t too uncomfortable and going without food not too painful either. Too much coffee is involved in the colonic irrigation for my liking. I can’t bear the smell.

We can also rent little electronic zapping machines (with more herbs) to ensure the removal of any parasites. This seems to work too well, explaining why I had been getting so skinny lately. Providing any more details would be too much information. Suffice it to say that I must be one of the few people who started to put on weight, before they left a detox spa. I’m not sure that was a result.