I am on a tour of the African bush, on an overland truck. This trip starts in Kenya and is led by a husband and wife team, Kaz and Jim. They do all the main jobs between them, driver, chef, quartermaster. This is their last trip and they’ve got very good at delegating. They also seem to have given up caring. We are their nine noisy children who are they pack into the back of their truck under sufferance.

I'm covered in red dust, as is everything I own. My diet has consisted of fruit and boiled eggs with the odd lump of cheese thrown in when I've been really good. Occasionally, if the budget will allow, we are fed warthog chops or zebra steaks to keep us going. I have a  green ridge tent I share with Alison - it's not very easy to pitch. The ground is hard and I have to help with the washing up and sweeping. The reward for all my tribulations - lots of lovely wildlife. 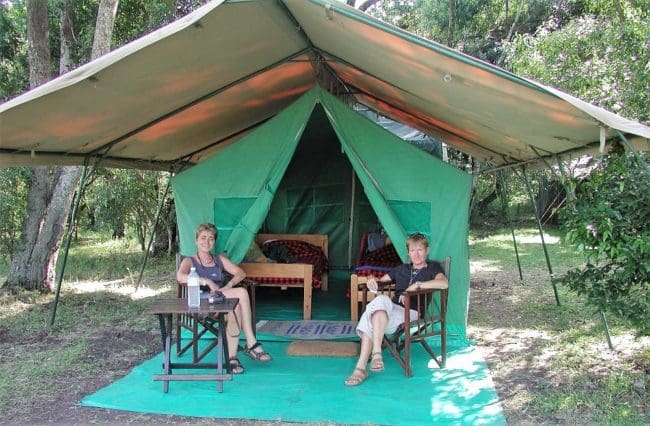 Kenya' has been inhabited since very early times earliest. First, hunter-gatherers, then Cushitic speakers, followed by Nilotic-speaking settlers from present-day South Sudan (around 500 BC.). They were followed by Bantu peoples.

European contact began in 1500 AD (the Portuguese), and Kenya was encompassed first as a British Protectorate, then a full colony. There were numerous disputes with the colonists, most notably the Mau Mau Revolution, which began in 1952, leading to the declaration of independence in 1963.

Kenya today has a population of roughly 50 million and is the third-largest economy in sub-Saharan Africa, after Nigeria and South Africa. Agriculture is the largest sector: tea and coffee are traditional cash crops, while fresh flowers are a fast-growing export - all those supermarket roses. Tourism is Kenya's second largest source of income. There is some spectacular scenery. Kenya lies on the Equator and is split down the middle, by the East African Rift Valley. It's part of the Great Rift Valley series of massive trenches that run from the Lebanon to Mozambique). All of the African Great Lakes were formed as the result of the rift, It's tropical and hot by the coast, but inland, temperatures are mitigated by the (surprising) amount of high ground.

There are also 60 national parks and game reserves. That's what I've come to see. 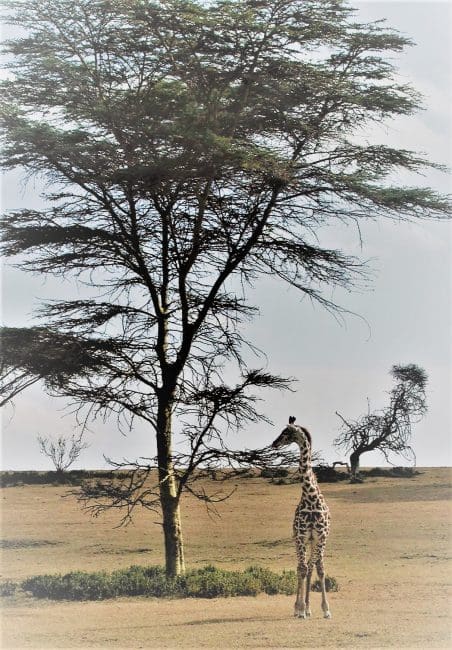 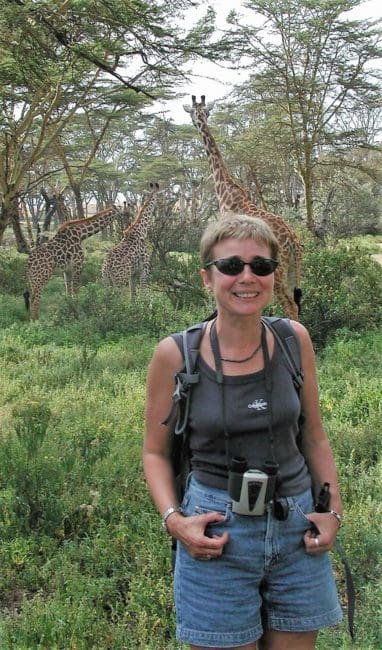 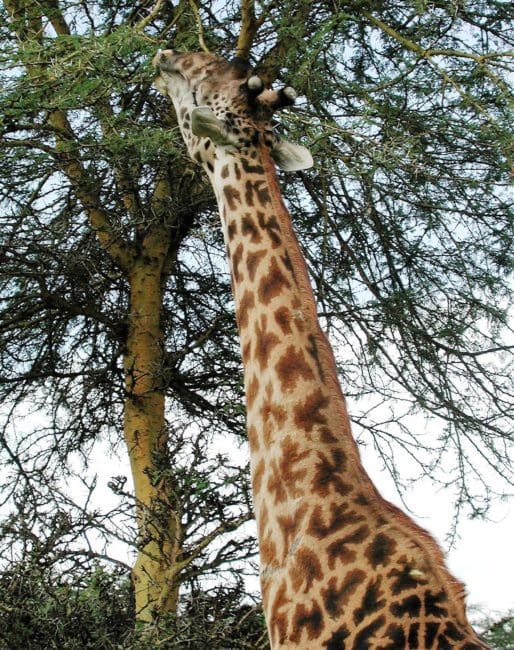 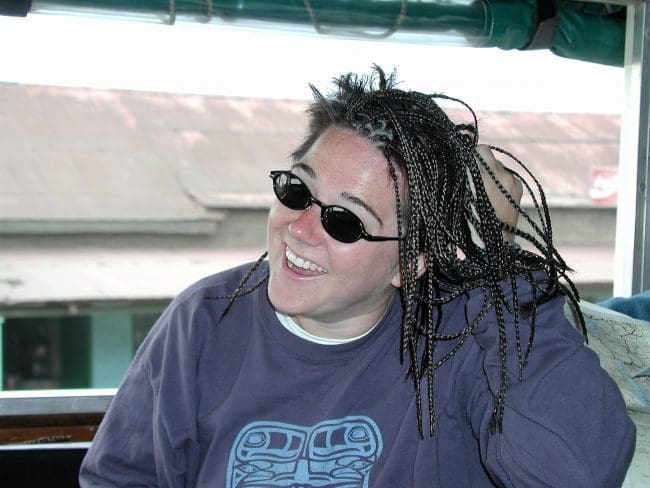 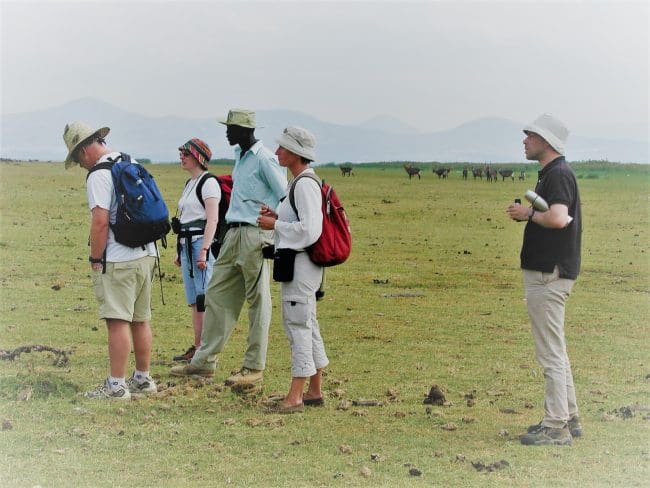 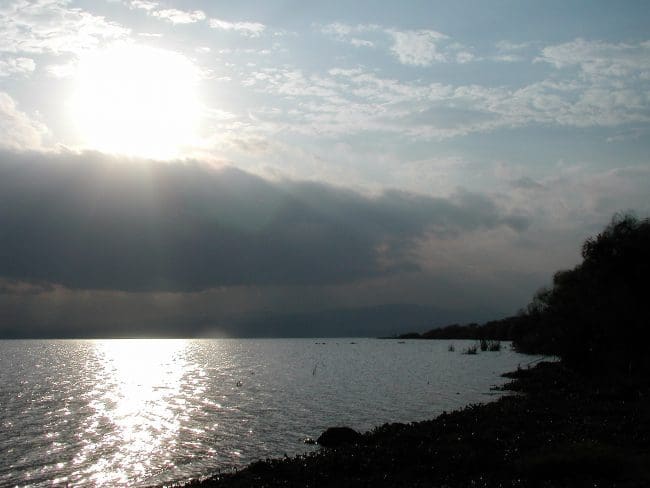 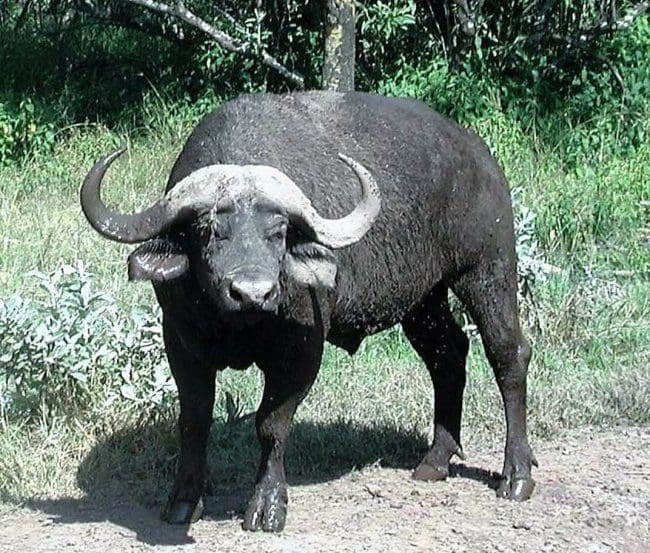 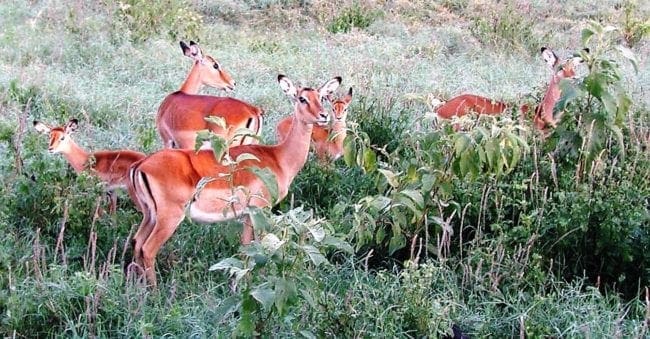 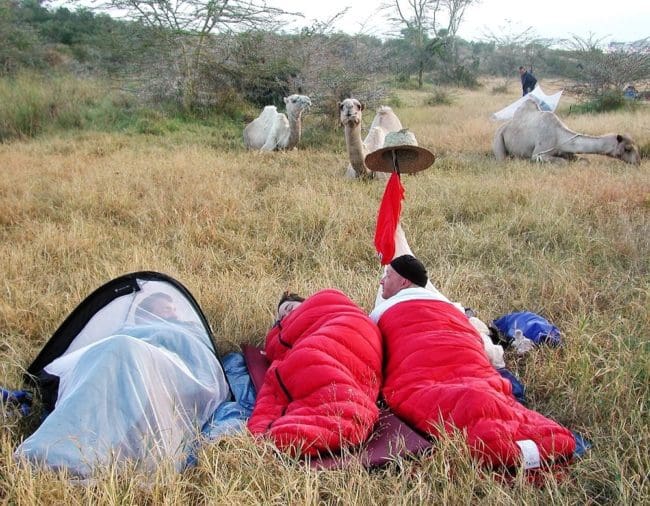 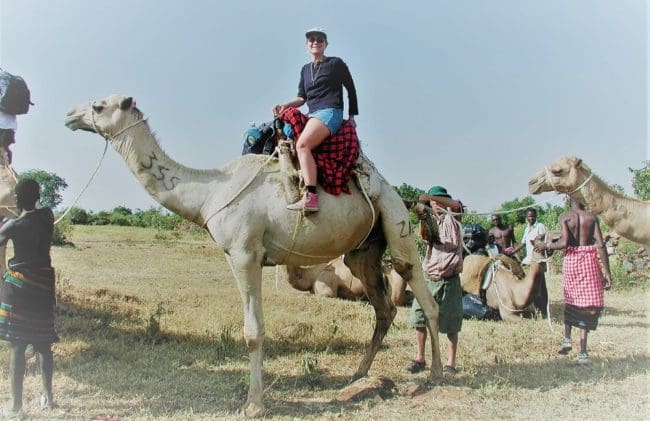 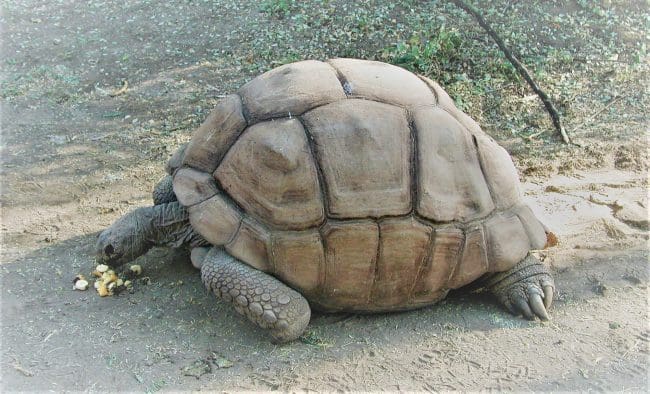 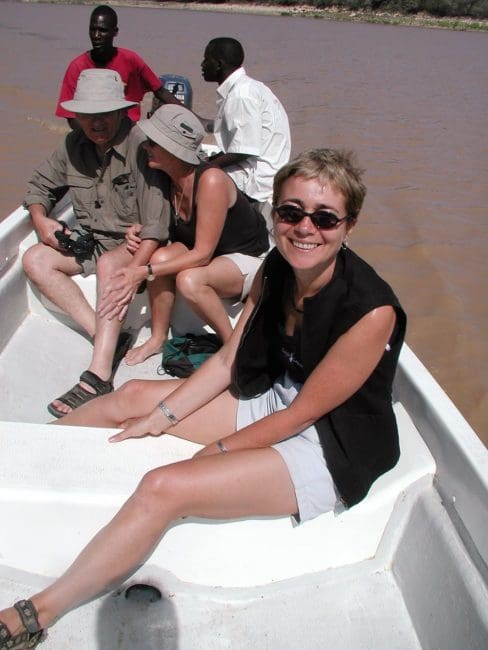 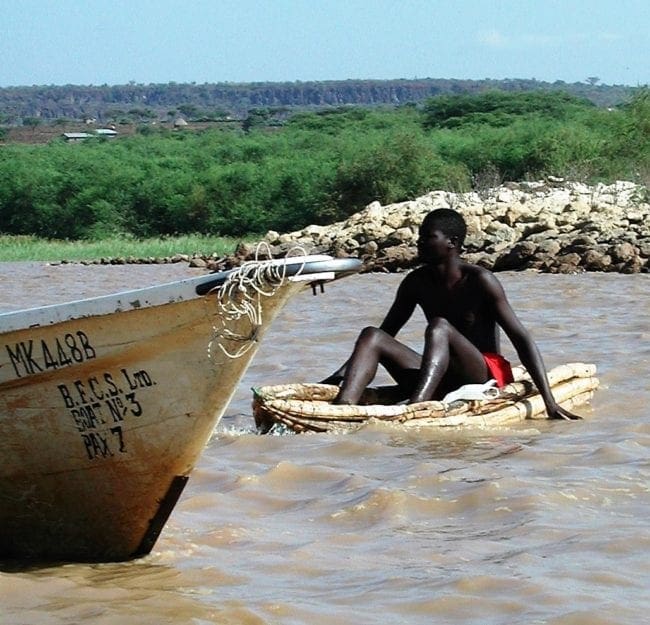 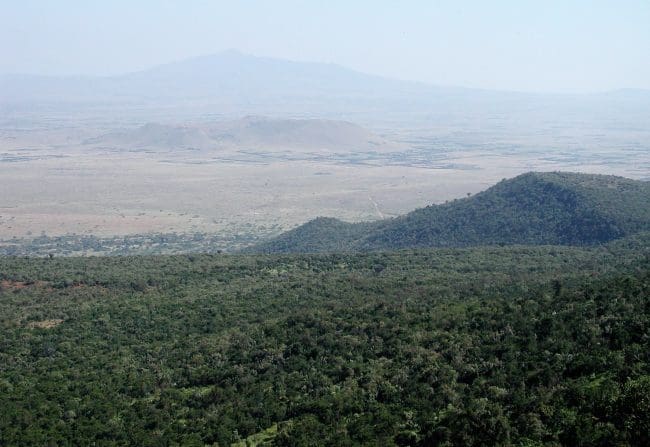 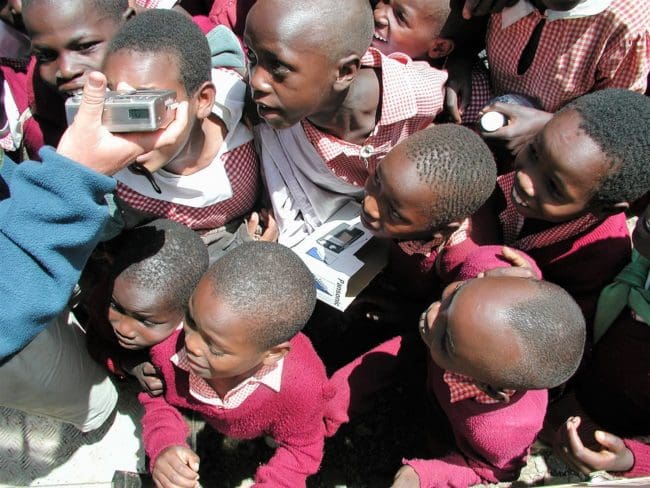 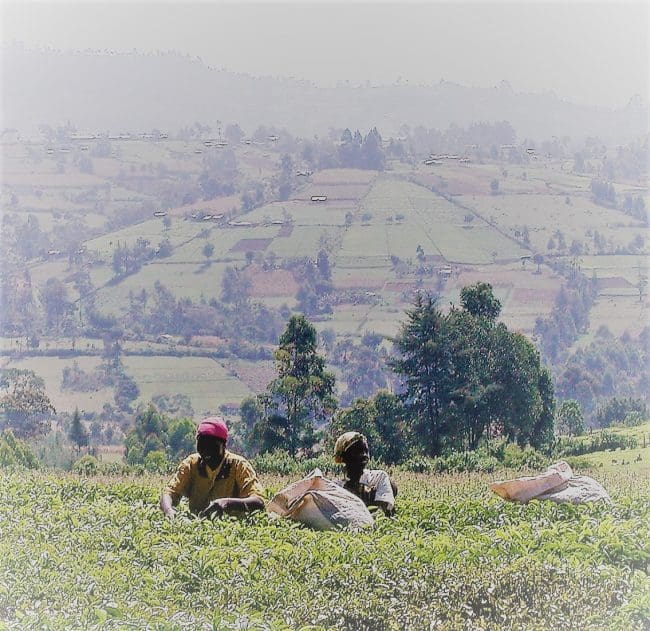 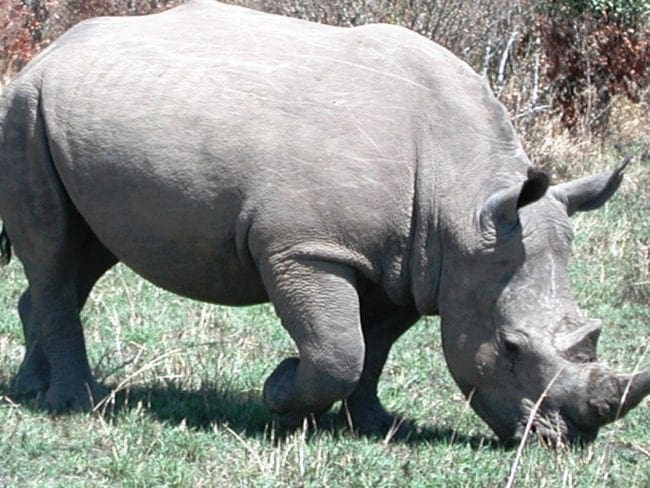 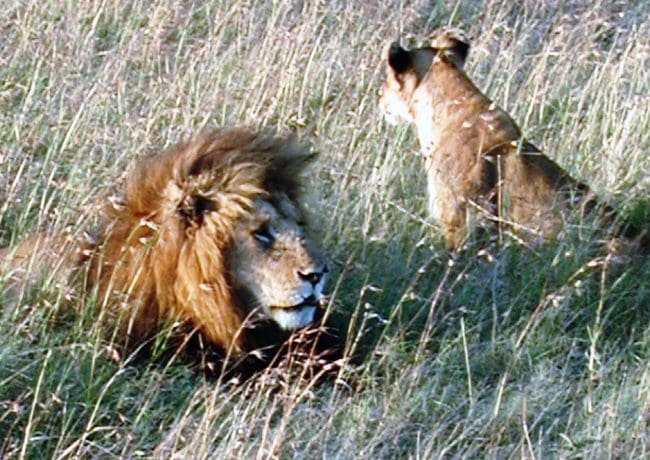 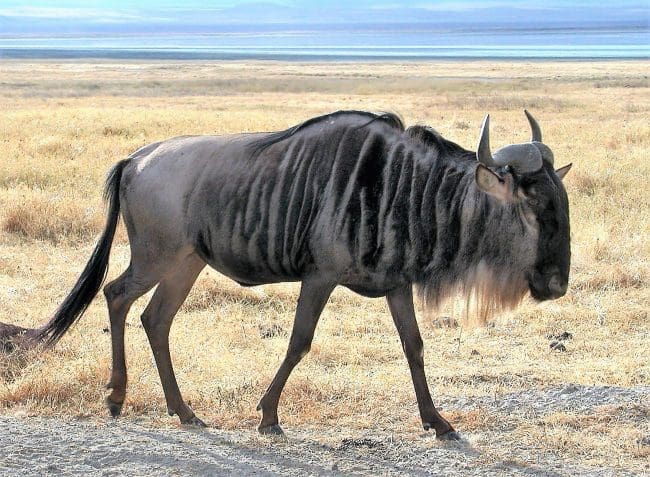 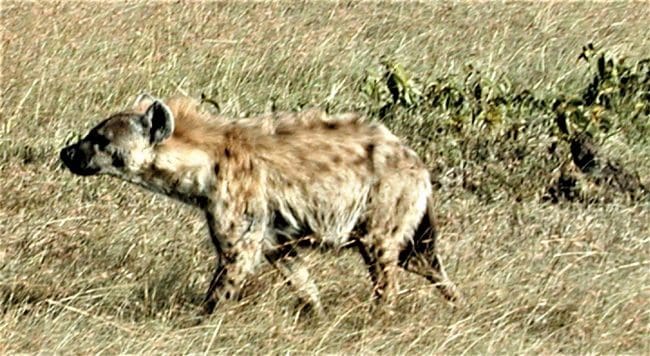 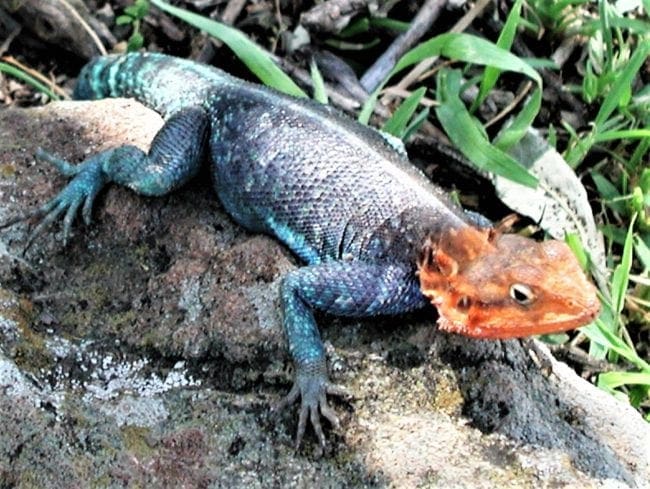 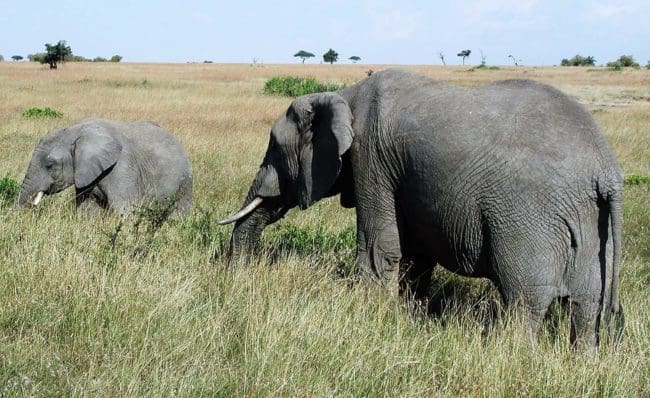