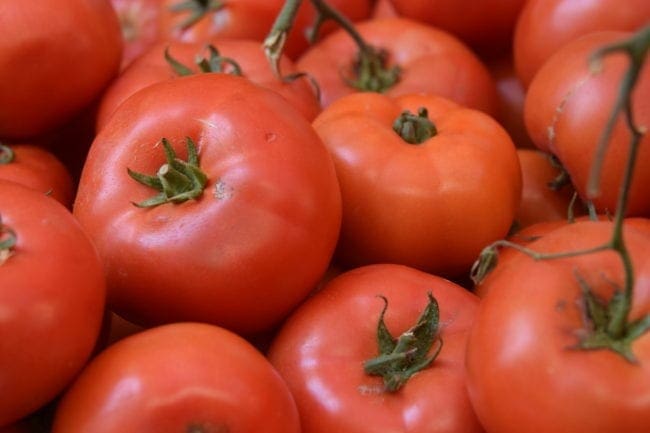 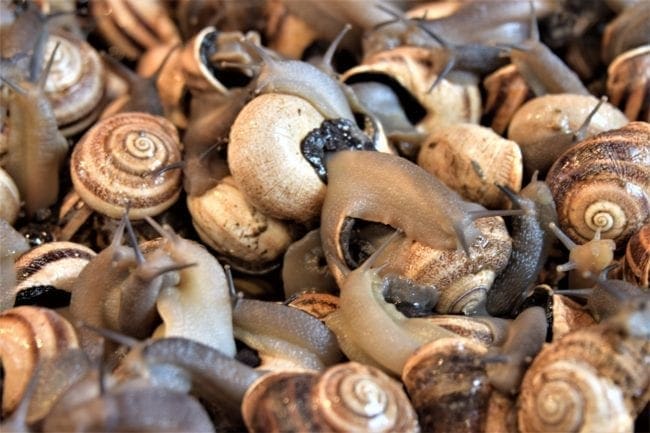 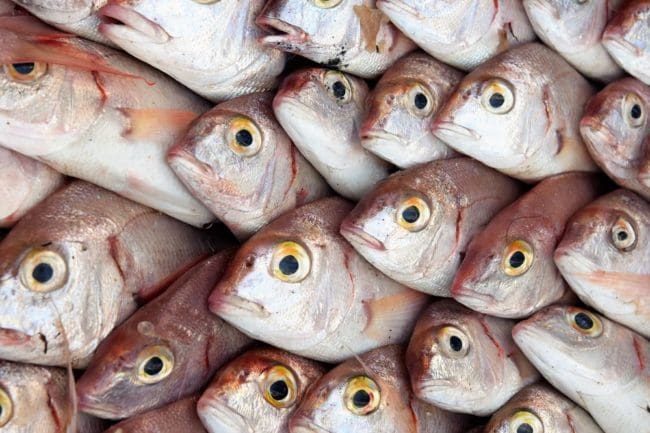 Is Algeria All Desert?

The Sahara Desert covers 80 per cent of Algeria. 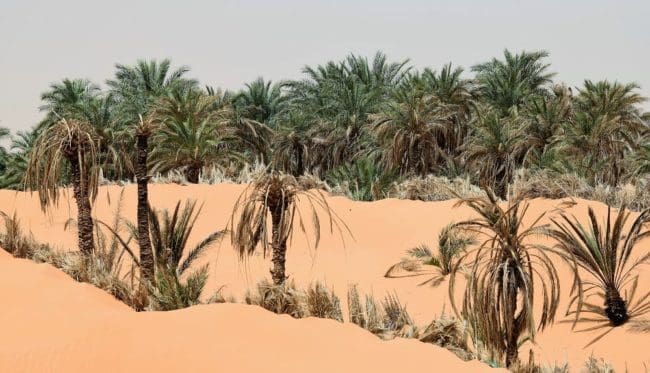 Algeria has a long history of invasion. It has been subject to rule by the Phoenicians, Romans, Arabs, Ottomans and French over many years. Over a million Algerians were killed in the fight for independence from France in 1962 following colonisation in the nineteenth century.

Is Algeria a Poor Country?

Algeria has the third most important economy in the Middle East and North Africa, but many of its people are poor. The national rate of poverty in Algeria is reported as 23 percent.

Is It Safe to Go to Algeria? 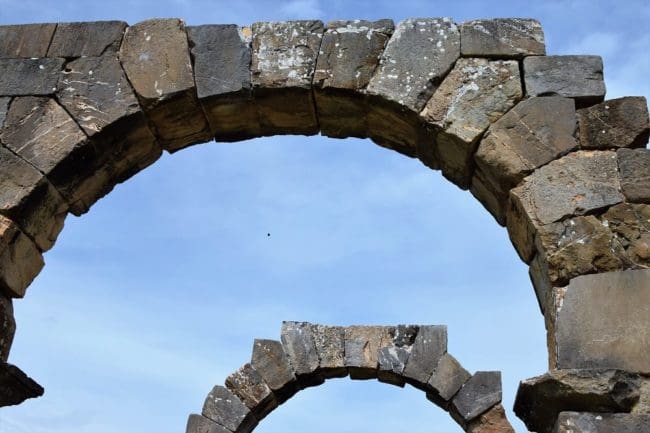 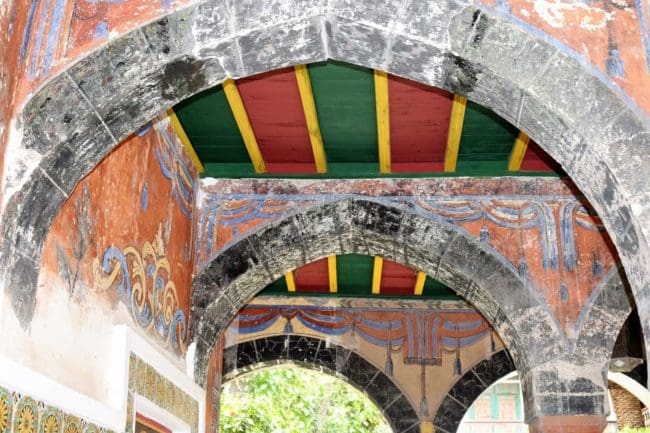 This is all entirely accurate. We have an armed guard most of the time in the desert. but no hint of trouble anywhere. The Algerians so far (except in airport queues) have been very gentle, polite and respectful. There is no hassle or belligerent selling. But there are very few tourists and not many souvenir stalls to promote anyway.

What to Do in Algeria? 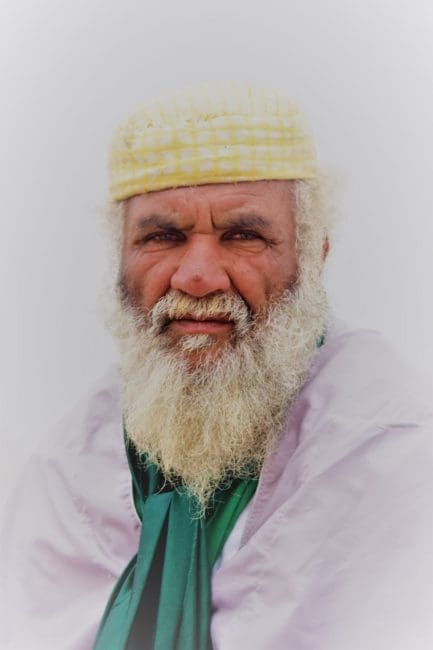 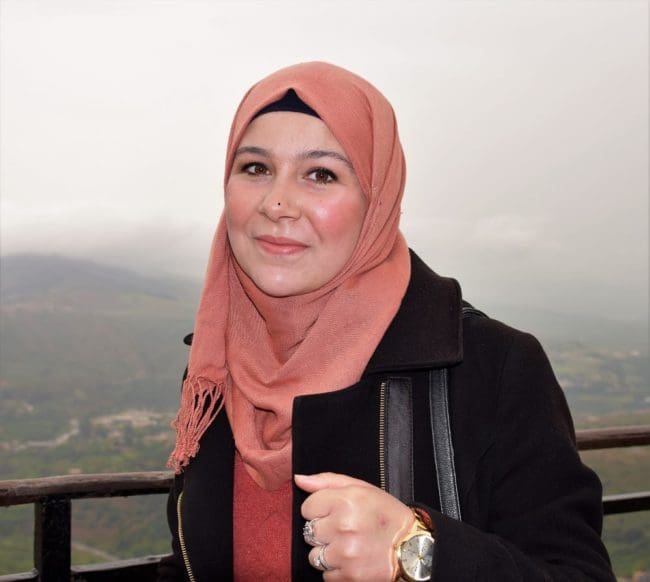 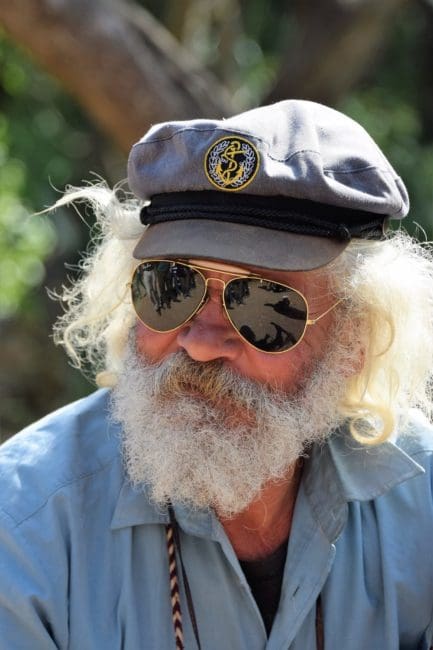 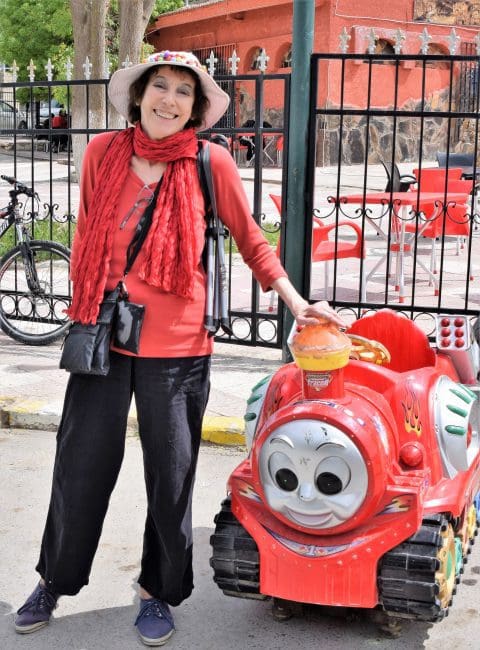 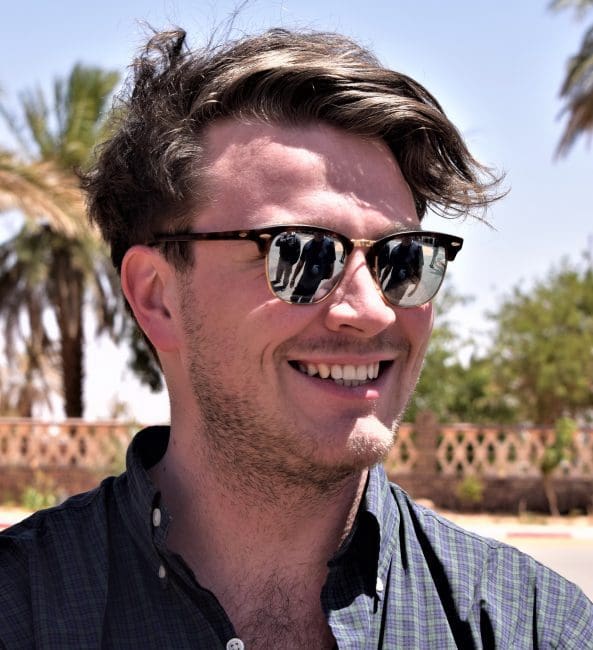 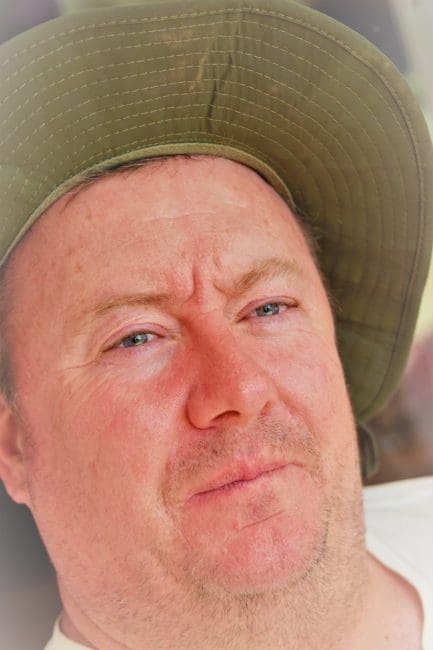 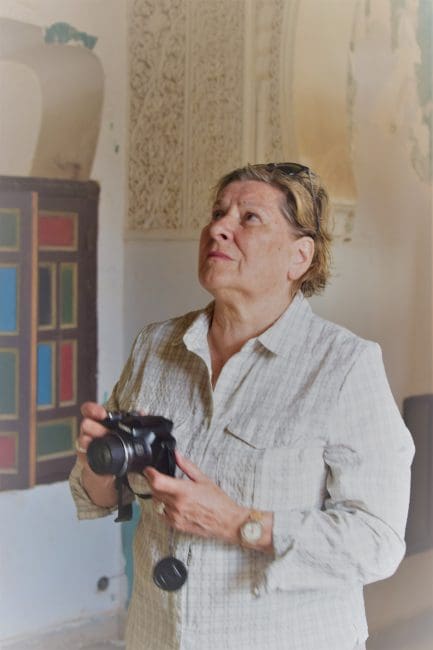 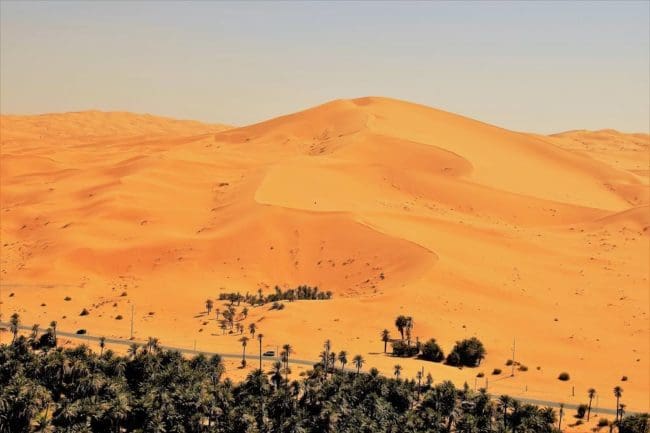 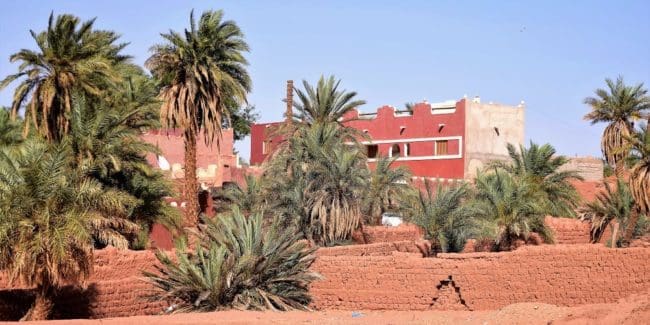 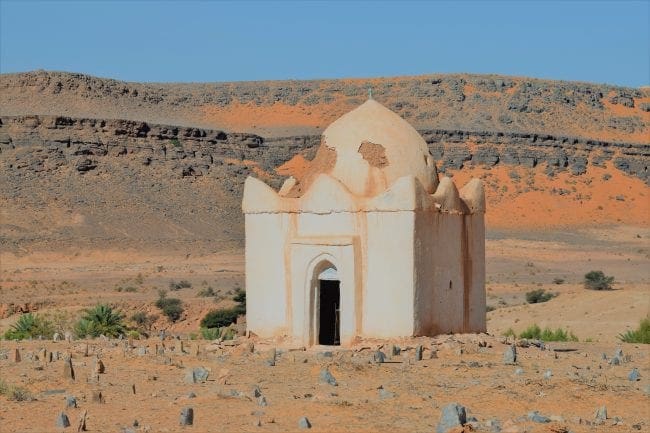 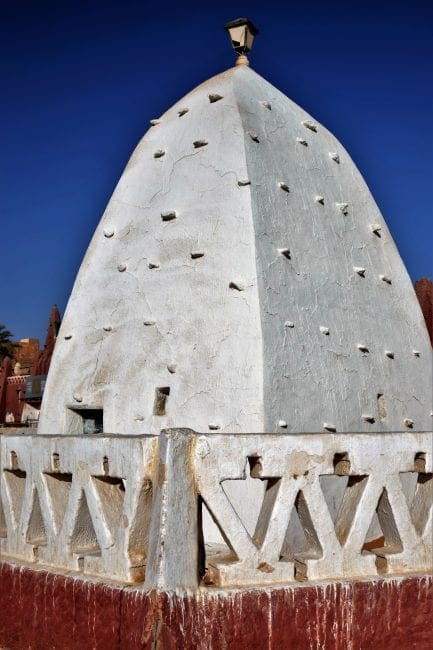 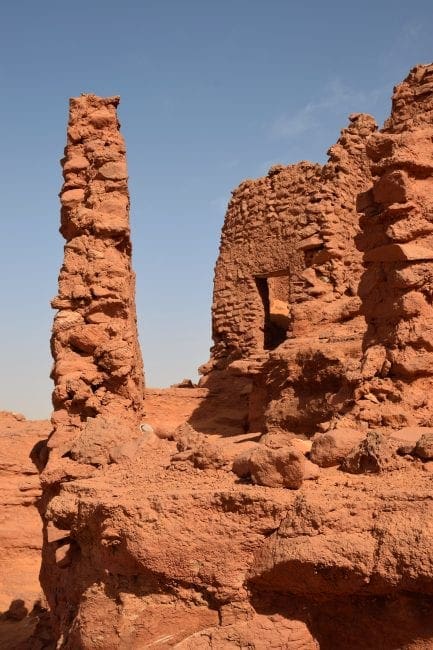 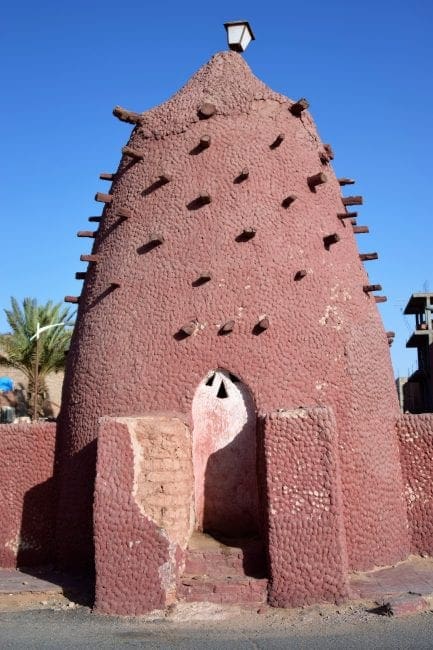 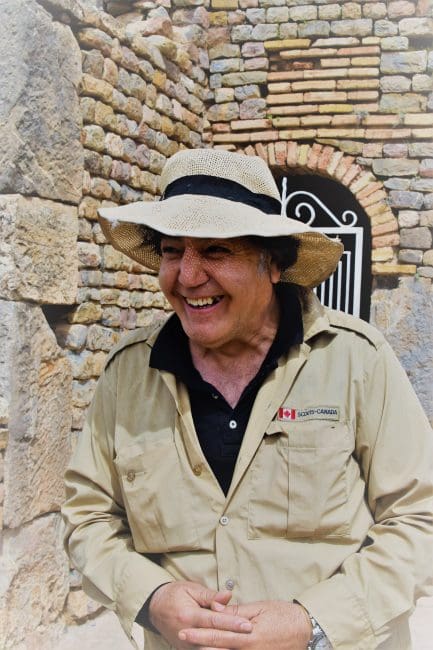 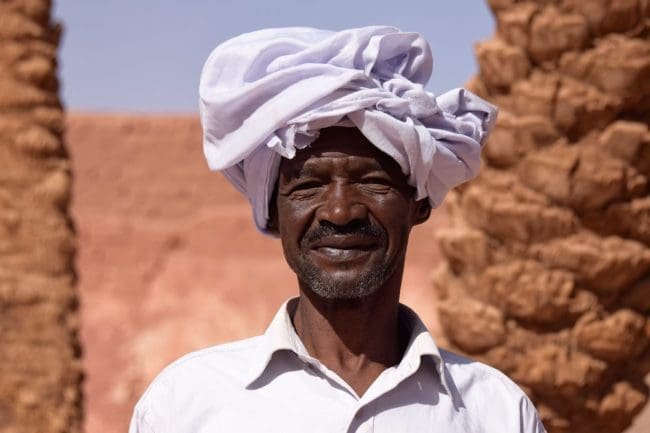 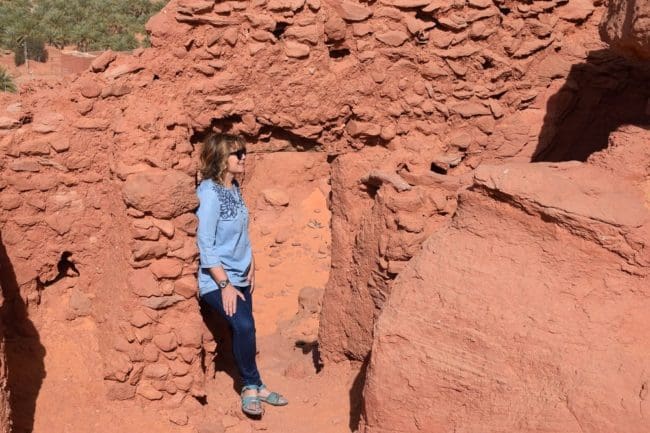 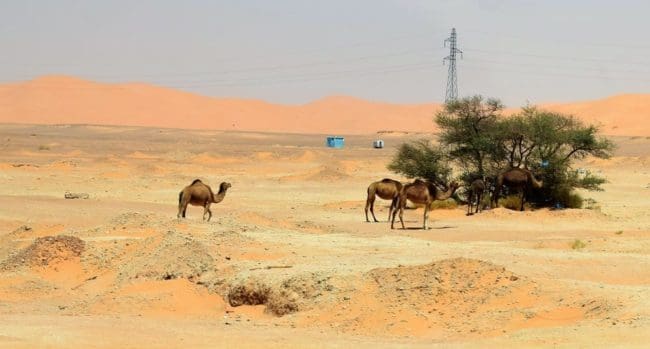 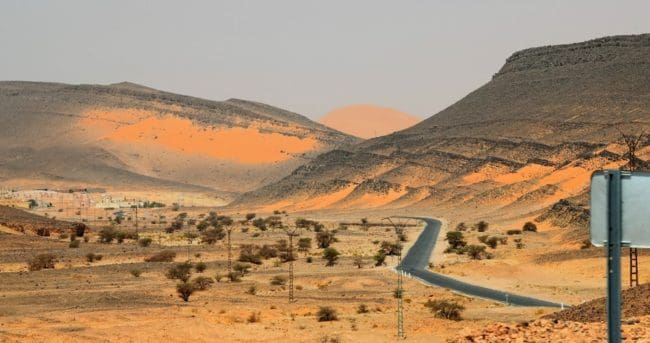 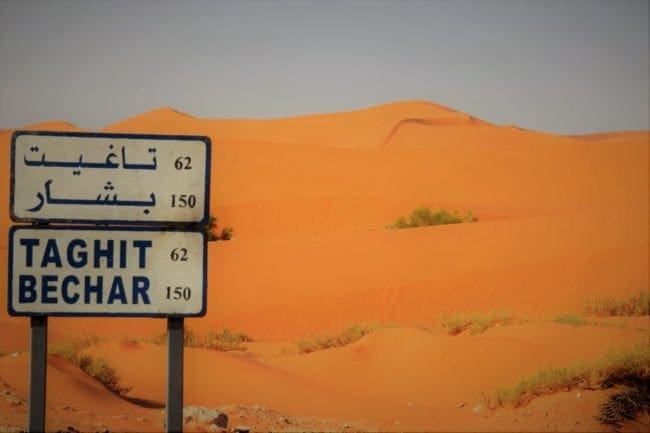 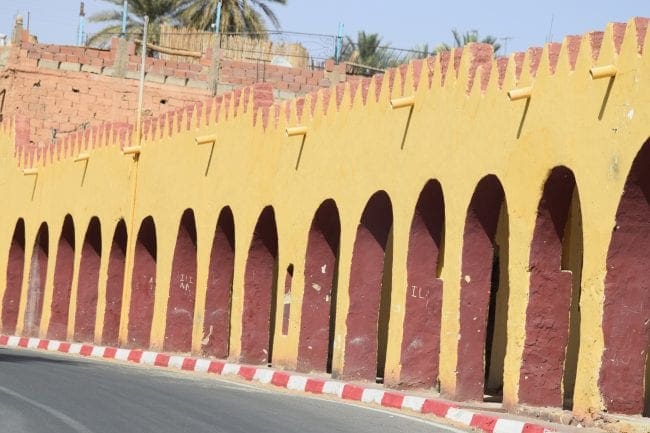 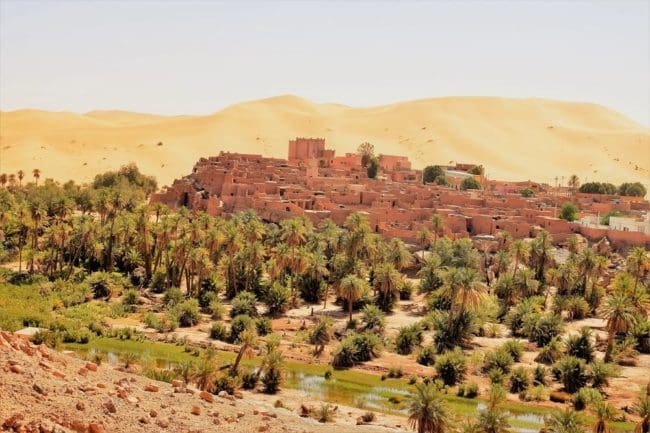