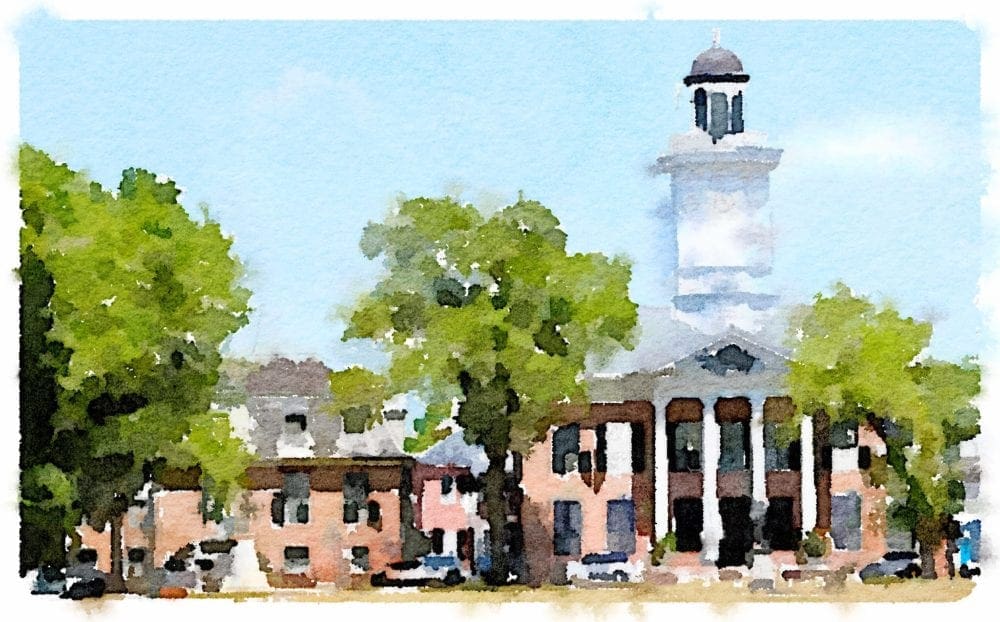 Suriname - A Caribbean Melting Pot - Venezuela and the Guianas 3

Next, we visit Suriname, the smallest country in South America. Perched just above the Equator it's mainly covered in rainforest, but much of its wealth depends on the extraction of minerals: bauxite, gold, and oil.

We depart Georgetown, this time by minibus, which wends eastwards along the coastal road towards the frontier between Suriname and Guyana, the Corentyne River. It’s fascinating to see how each former colony reflects its different European imperial masters. This is a region of low-lying sugarcane and rice plantations. And it's low lying, so is threaded by drainage canals – and yes the odd windmill.

Crossing the estuary by ferry, we can already see signs of the clapboard colonial architecture, with its distinctive shutters and curves.

Paramaribo, the Capital of Suriname - A Melting Pot

We hug the coast to Paramaribo - a great name for a capital. Fifty percent of the population live here as, like Guyana, most of the country is covered in rainforest. The river valley is a much more attractive proposition.

All the guide books refer to Paramaribo as a melting pot of cultures. The largest ethnic group is Hindustani, but thousands of indentured labourers were also shipped in from the Dutch East Indies to work the plantations. So there is Indonesian cuisine and mosques are a common sight, even next to a synagogue. It’s certainly a mélange of colour and smells.

We take a water taxi across a river confluence to  a sombre fort in a small park.  There's not a lot to see, the signs are faded and the highlight is the gun magazine. The seagulls come to admire us. There are (also faded) fishing boats drawn up on the shores and there are views of a broad bridge spanning the river in the distance. It's all very sedate.

Inner Paramaribo is  a UNESCO heritage site. The colonnaded brick and wooden architecture here is very rewarding. The  imposing Presidential Palace faces a whole row of black and white structures on  Independence Square. It's backed by another, pretty park, full of palms.

Sauntering around the docks and into the market is much less sedate. The stall holders clearly don’t feel they have any vested interest in encouraging tourists to visit Suriname. They are extremely surly. A raised camera, just to take a general panorama and carefully aimed away from any individual, generates a hurl of abuse. It looks as if worse might follow, so I make as rapid an exit as I can with a crutch. At least I have a weapon.

Wandering in Suriname is proving a little too exciting, so I return to our hotel.  Early bed seems like a good idea.