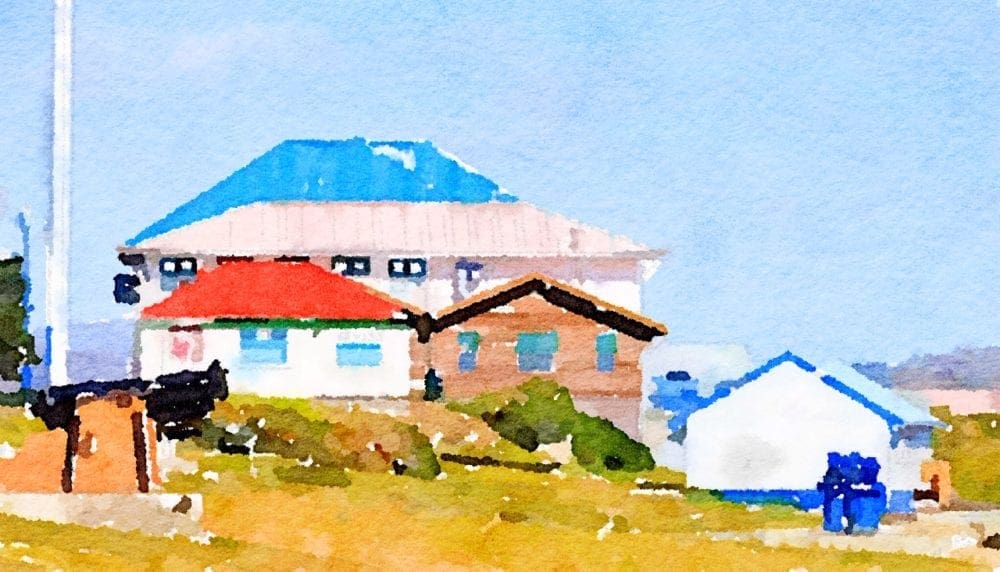 Falkland Islands - in a Nutshell

2 comments on “Falkland Islands - in a Nutshell”