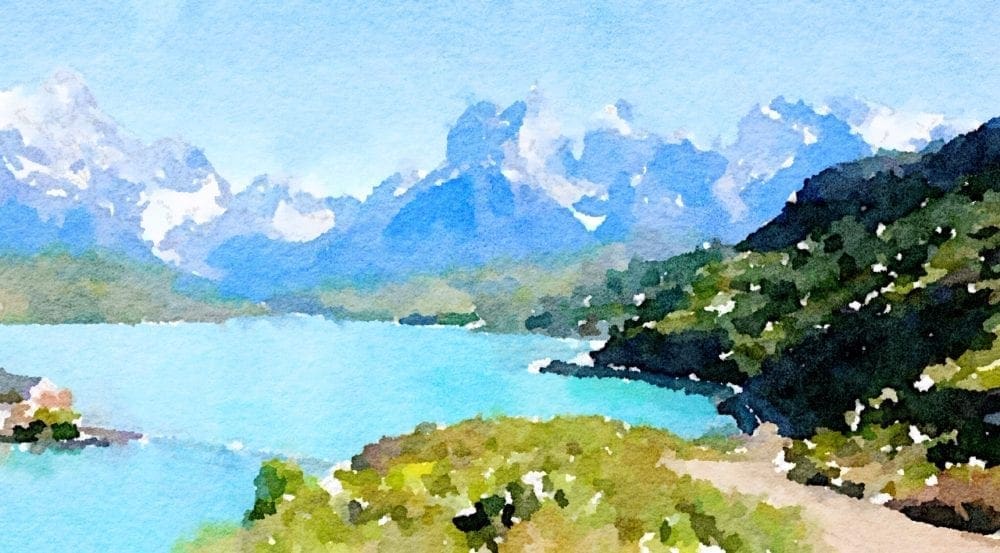 Chile - in a Nutshell

Why is Chile Called Chile?

No-one really knows why Chile is called Chile. . ... One theory says  Chile may derive its name from the indigenous Mapuche word chilli, which may mean “where the land ends,” “the deepest point of the Earth." Another says it is based on the Mapuche imitation of a bird call which sounds like “cheele cheele."

Is Chile a Safe Place to Visit?

Is Chile a Poor Country?

Chile has poverty rate of 8.6%, which is relatively low and it ranks overall as a developing, but middle income country.

Where to Visit in Chile?

Chile has some incredible scenery - as well as the wine: