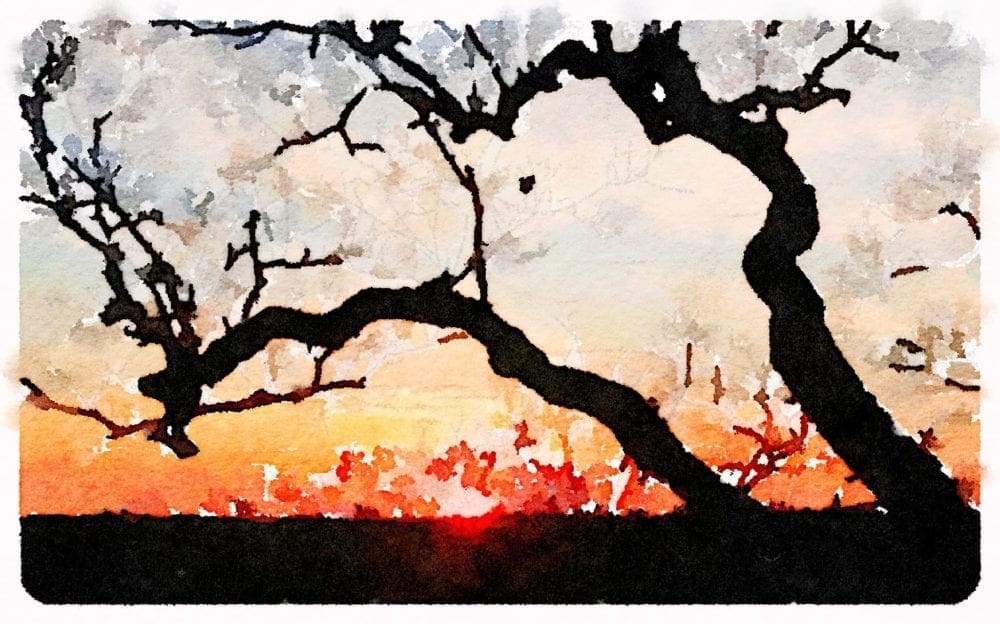 Brazil - here come some superlatives: the largest country in both South America and Latin America, the world's fifth-largest country by area and the largest country to have Portuguese as an official language. This is one of the most multicultural and ethnically diverse nations. It has more Roman Catholics than any other country. It is megadiverse ecologically, most notably containing the vast Amazon basin , where processes like deforestation cause massive global concern.

I’ve flown out to Brazil from London overnight, along with a lady carrying a poodle in her handbag and several cats in wicker baskets. One escapes and they have to appeal for its owner to come and catch it, over the PA. Some members of the tour group are also on board. Candida is alone, but she’s being met by boyfriend Kurt, who’s been travelling in Peru and Chile. He’s waiting at the airport with a bottle of pisco sour and it’s the first time I’ve been inebriated before nine in the morning. We’re giggling in the back of the bus all through group leader Gabi’s introductions. I'm sure she's really looking forward to this tour now.

Brazil's capital is Brasília, but its most populated city is São Paulo. And I'm starting in Rio de Janeiro, arguably Brazil's most well known city and surely one of the most famous cities in the world with Copacana and Ipanema Beaches, (don’t leave your belongings unattended), views from the towering summit of Corcovado topped by the immense statue of Christ the Redeemer (too much traffic and too many people) and the cable car up to the huge Sugar Loaf Mountain, from where the late afternoon views of Rio across a scattering of hills and islands are breath-taking. I also squeeze in the bright, but sad favelas (of City of God fame) and  a football match at the renowned Maracana Stadium.  Lower league  Fluminense are playing Santos and there is plenty of horn blowing and drum rolling, but  not many spectators.

There's also plenty to try in terms of food and drink. I've already sampled Feijoada, the local bean and meat stew that is traditionally eaten on Sundays, along with pigs' ears, manioc, pork scratchings, greens and garlic and been to a buffet restaurant where you pay according to the weight of the food on your plate. And I've been to  several bars. Candida and Kurt are a bad influence and I’ve already learned to love the national drink, the caipirinha. A typical serving costs about 50 pence and is lethal. One is usually plenty. Kurt and Candida go one better than just getting drunk and participate in a mock wedding at one bar. The ring is a free gift.

Next, Iguassu, home to one of the world’s largest waterfalls. At 1.7 miles wide, with 275 drops, they are more spread out than Victoria Falls, but there are more tourists and the air is full  of spray, so decent photos aren’t easy. Nevertheless, we view from the Brazilian side (plenty of wildlife, like coatis, wandering around), the Argentinian side (there’s a close up of the fitfully churning 'Devil's Throat' at the top where the water plunges over the drop, by navigating a series of catwalks) and  from the very bottom in a bobbing (very wet) boat.

Via Sao Paula to Cuiaba and into the Pantanal. This is the world’s largest tropical wetland, straddling the borders of Brazil, Paraguay and Bolivia. It is home to over 1000 species of bird and 300 different mammals. The boat trips here, animal spotting in the remote wilderness, are my unexpected highlight, and I get to see capybara (great name), Jabiru storks, howler and Capuchin monkeys, toucans, the striking hyacinth macaw, agouti, a coiled anaconda and numerous Jacare caiman. The locals seem oblivious to the latter and happily fish in the water right next to them, despite the wide-mouthed yawns and glistening teeth. There's a tame caiman (we're told), called Pandora, at our jungle lodge.

Piranha fishing is less exciting and not very productive, but I can enjoy the painted skies of the gorgeous sunset over the river. I’m on my usual challenge to find the most appalling souvenir and this is a rewarding hunting ground. There are stuffed piranhas (to compensate for the ones we didn’t catch) in fluorescent coloured striped gel at the airport, on our departure.

Manaus, in the heart of the Amazon basin, on the banks of the Negro River, has vast tracts of jungle stretching in all directions. Rubber made it South America’s richest city in the late 1800s and lured many wealthy Europeans to the high life. A quick visit to the extraordinary Grand Opera House, before we board the launch, to our stilted lodge. En route we pass the spot where the dark Negro runs alongside and then converges with the lighter brown, muddy Solimões River. This results in the stripy phenomenon called the “Meeting of the Waters.”

As we're so isolated I’ve stocked up on food I can eat, including a can of cashew nuts. The monkey who scrambles across the moored boats to meet us has obviously encountered these previously. Before I can protect my bag he has purloined my can and is perched high on a branch devouring them. He hasno difficulty with the ring pull. I could swear he’s laughing. The rest of the group certainly are.

To be honest, the much anticipated Amazon is an anti-climax after the Pantanal. It’s quiet and beautiful. We swim by the stilted lodge (no nasties here we’re assured) but there is little new to see. There’s a Caboclo village to visit to gawk at the ‘natives’, long muddy jungle walks and we go piranha fishing – again. This time the guide hauls out some baby caiman for us to admire. Much vaunted river dolphins scoot by. Most of us miss them.

I’ve decided I’m never sharing a room on a tour again. My roommate, German Anne, snores mightily, (deja vu) comes in late and puts all the lights on, and insists on setting the alarm at least 90 minutes before we need to leave in the morning, so she can prink.

Our last stop is Salvador, now the capital of the state of Bahia,. It was initially considered to be the nation's capital and is one of Brazil's most historic cities. It was ‘discovered’ in 1501 by the navigator Amerigo Vespucci. Its magnificent setting and soaring cliffs protect the bay. So, this is one of the most sheltered harbours on the eastern coast of the Americas.  I read that 'The Pelourinho area is regarded as the most important collection of seventeenth-eighteenth century architecture in the whole of the Americas.' It’s a hotch-potch of narrow cobbled streets, gilded baroque churches, and spacious squares surrounded by mansions in need of restoration.

The city has a predominantly African feel. This is not surprising as most of the inhabitants are of African descent (working sugar cane and tobacco plantations); there is a real vibe and some incredibly flamboyant costumes. Bruce and Laurie in the group pose against a cut out for photos and invite me to Fort Lauderdale.