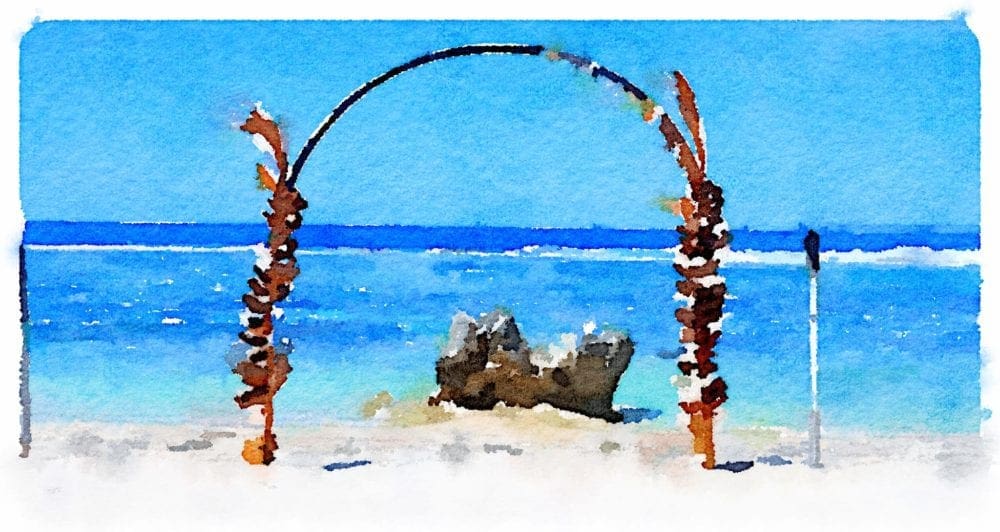 The Pace of Life on Tonga - Slowly Does It...And It's Sunday

After all the trials of arriving from Samoa, an absolutely fascinating day touring Tongatapu with guide Nive in the hotel's pick-up. Cook dubbed Tonga The Friendly Islands, for obvious reasons, though I think they still practised cannibalism at that point. Tongatapu, is the largest of the Tongan Islands, very flat and very slow. Even the taxis crawl along. And I do hope there isn't a tsunami, as there is absolutely nowhere to run to. It reminds me of Efate in Vanuatu, lots of coconut plantations, farms and churches with coloured perspex windows. There is even a cathedral with concrete flying buttresses. It's also incredibly quiet, other than the singing which is amazing. No-one is allowed to work, play sport or even fly on a Sunday.

The mainland is roughly the shape of a broken heart, with the huge lagoon intruding into the centre. There are only a few beaches here, but there are motu (tiny coral islands) beckoning invitingly across the water. It's not as chocolate box as Samoa, but still very colourful and cared for. It also has its unique attractions. First, I observe flying foxes hanging in casuarina trees. They really do have little fox like gingery heads. The locals eat them, of course. (They also quite enjoy the odd meal of dog I'm told.) If a white bat appears it's a bad omen for the royal family. Someone will probably die.

Next, fishing pigs - pigs that forage on the reef for small fish and sea creatures, when the tide goes out. Their chomping is so loud I suspect that they are eating the coral too, so that won't do it a lot of good.

Scenery and History on Tonga

Then, on to the most amazing piece of rugged coastline, with hundreds of blowholes. I'm in luck, today, everything is going as well in Tonga today as it went badly yesterday. The waves are just right and there is a spectacular foaming show, with white jets shooting up into the sky against a paint palette of churning blues. There is also a coral bridge showcasing another bit of ocean and a cave with stalactites and a freshwater pool where I am invited to swim. I decline. I can't see the pool or what's in it very clearly at all and the lights have already gone out once.

More follows: a 1200 AD coral 'Stonehenge style' gateway, some tombs of the same period, some royal palaces, another Polynesian banquet. This time the food is served on cross sections of banana plant stalks. It's mainly very tasty and follows the usual themes with some variations like octopus and yam. ( Surprisingly, yam is expensive and is considered a delicacy). I'm not too keen on the corned beef with coconut in taro leaves.

The Sabbath on Tonga

The people of Tonga are poor, but seem content. Everywhere is quiet - I've met about eight tourists all day. And the best is yet to come. We visit a church. The singing is melodious and uplifting and everyone is dressed in their finest. Depending on the denomination of the church, dress is either hats (for ladies) or woven pandanus mats (for all), which they wrap round their waists. If there has been a funeral recently they wear black and the size of the mat equates to the relative superiority of the deceased. Some folk are virtually swamped. It seems common for younger women to substitute woven dangling belts and some more elderly matriarchs have eschewed mats and instead espoused white dresses with red scarves.

This might be the choir. Though there seem to be several choirs who perform at different times. There is an abundance of gold teeth glittering as they sing. Nive tells me to wander round and take photos, but I am a tad reluctant - it seems awfully intrusive. But to my delight (and relief) I am beckoned in and all the old ladies compete to pose for pictures, signalling to me and looking offended if I don't select them. It's a brilliant spectacle. Meanwhile, the service continues.

Back at the hotel in the capital, Nuku'alofa, I am the only guest tonight. The chef has come in specially to cook for me, so I can't possibly tell him I'm still full of Polynesian feasts.

A Motu and a Narrow Escape

I had wanted to visit the northern islands of Tonga, as they are supposed to be gorgeous and feature swimming with whales. I simply couldn't fit it into the itinerary. It's just as well. Some Kiwis tell me that the Tonga government advises tourists not to use the only domestic airline here. And there was a big disaster a few years ago when the ferry sank.

I'm waiting in the harbour at Nuku'alofa to go to a motu instead.  I'm sitting looking at the replacement ferry now and I'm not reassured that it's any better; my boat is running late, the captain's gone shopping. When we do leave I scramble onto the roof of the boat with everyone else. It's a good view and I'm glad that the sea is calm.

My motu is a delightful little treasure island style retreat. We disembark onto a pontoon that comes to meet us - it has an outboard attached and it's exceptionally civilised here: hammocks, sunbeds and cocktails.

It's a public holiday as its the King of Tonga's birthday. (The locals tell me he's a good king, though some of them struggle to recall his name. I believe it's King George V Tupoea.) It's as quiet as it was on Sunday. Every thing is closed. The timing of my three days in Tonga hasn't been very helpful. The country simply isn't geared up for tourists and you clearly need to be well prepared and take things slowly. It's another beautiful day. There are a few families out on the reef building enclosures to trap fish or ambling along, foraging with the pigs. They are all fully clothed, even in the water. It's illegal to take your shirt off in a public place.

Canada next, via Fiji and The U.S.A.