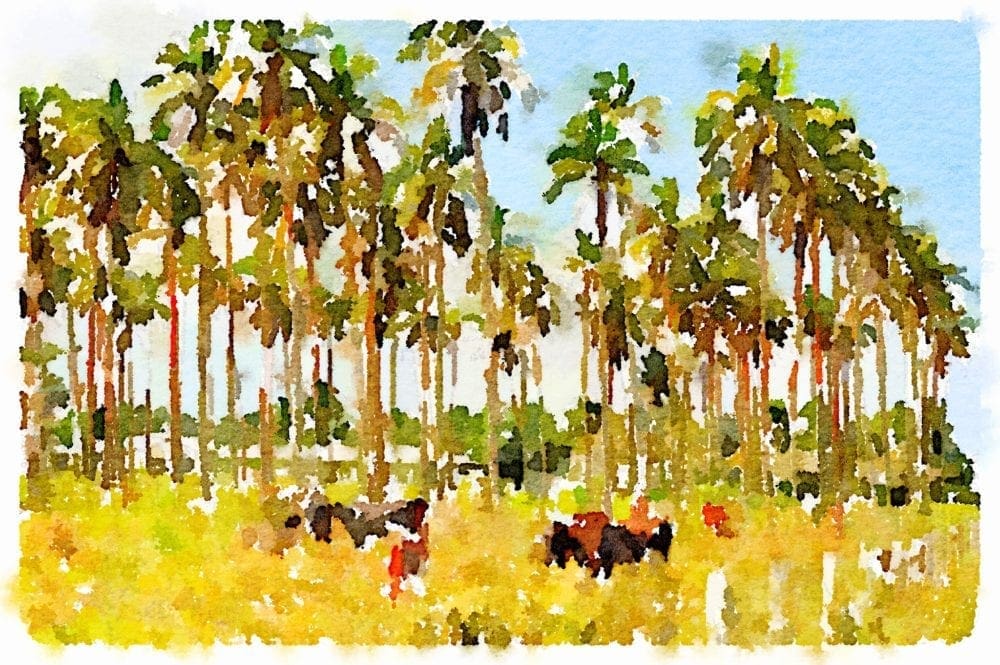 Tonga - in a Nutshell

Getting into and around Tonga

The plane to Tonga from Samoa via Fiji is a little late taking off, as the staff have found a ukulele in the departure lounge at Nadi and want to track down its owner. I wonder if it is a camouflaged explosive device.

When I get to Nuku'alofa, the capital of Tonga, the fun really begins. I have been emailing a lady named Nive at my hotel to arrange airport pick ups and tours, as I only have two and a half days here and tomorrow is Sunday. No sign saying Susan Rogers at the airport. In fact no-one to meet me at all.

So I take a taxi into town and am dropped off at a building site. It does have the right hotel name over the door, but I make the driver wait while I check I'm in the right place. Yes, up the stairs at the back is a semblance of a once grand hotel, but it's shrouded in dust sheets. I'm told this is all fine as work doesn't actually start till Monday. Yes, the restaurant downstairs will be open later. I'm surprised. All I can see are bulldozers and cement mixers. Nive has forgotten to tell anyone to pick me up. No-one knows anything about my tours. And she's not here; it's her day off. She's not answering her phone either.

Nive Tours - or Not

Nive is tracked down and she will be here in ten minutes. No, she won't, she will be here in an hour, she is taking her auntie to the airport. At least her auntie hasn't been forgotten. Three hours later she still hasn't come. I'm a little upset. The receptionist calls the manager who is a pleasant young man who is clearly terrified of what I might write on Trip Advisor. I've been give wine (which I returned), been promised free meals and trips (the manager says he will sort them all out) and I'm now in a different (sister) hotel on the waterfront. Instead of attempting grandiose lofty opulence this one is colonial verandah style. Both are an odd mix of traditional wooden furniture and plastic. There is a blue soap container with a doll painted on it.

Time for some sleep! But, no, here is Nive at the door insisting that she has to talk to me. She won't be dissuaded and she is melodramatic and remorseful. She wants to take me out tomorrow. Don't use the agent tours they are rubbish. But please don't tell the boss she's doing it instead. So I agree a tour tomorrow. All I want is some sleep. The room is noisy, and I turn off the air conditioning, but I can still hear a buzzing noise. Ah, I track it down - it's my suitcase. My new electric toothbrush has gone berserk.

Tonga is a former British protectorate. It acquired its independence in 1970 and became a sovereign nation. Tonga is the only kingdom in the Pacific.

Is Tonga a Poor Country?

The king and his family, powerful nobles and a growing non-royal elite caste live in a wealthy lifestyle, while the rest of the country lives in relative poverty.

Where Does the Name Tonga Come From?

Is Tonga Safe to Visit?

The crime rate is low. However, petty crime and theft do take place, especially at night. There are warnings about drunken brawling on occasion. and also some reference to packs of aggressive dogs. I didn't have any problems.

What to Do in Tonga?

You can get round the main island, Tongapatu, in a day. There are plenty of interesting sites, historical, cultural and scenic.

After that it's island hopping, beach, diving, snorkelling, and in season, swimming with whales

I'm preparing to go back to Fiji. Nive still hasn't shown up. She was supposed to take me to the boat yesterday. She was going to arrange a hairdressing appointment for today. Nothing. The guy who was going to take me to the airport is late. But the manager is picking up my whole bill: food, drink, transfer. The lot. So that's all right.