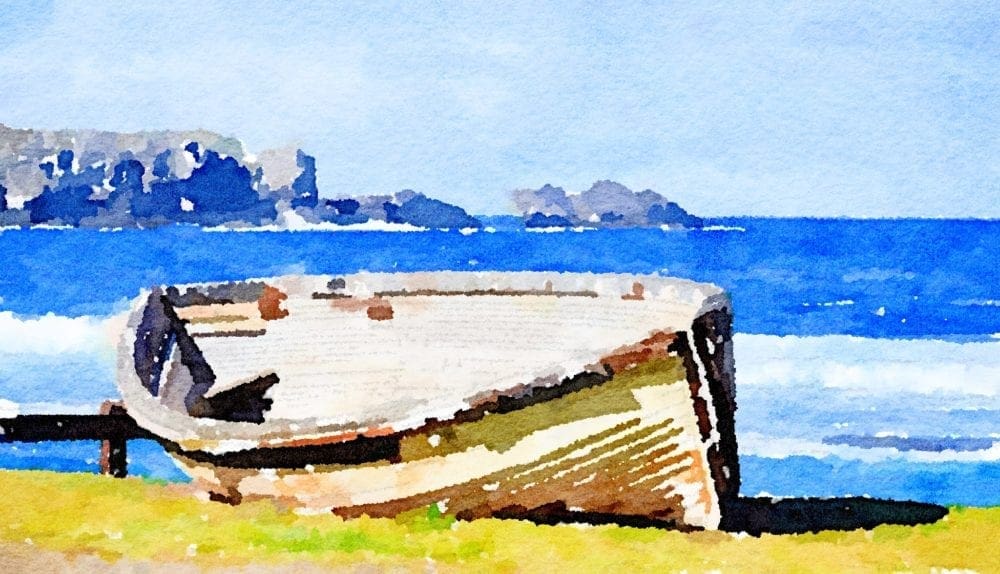 Norfolk Island - in a Nutshell

Norfolk Island was initially the western most settlement of the Polynesian peoples, who then left it uninhabited before it was ‘discovered’ by James Cook on the Resolution. He named the land after his patron, the Duchess of Norfolk. Unfortunately, she died before he was able to tell her. He also reported that the island was perfect for settlement as the local trees - the so called Norfolk Pines -were ideal for ship masts and the local flax would provide useful material for sails. He was wrong on both counts. The wood proved too brittle for anything larger than roofs and furniture and  no-one knew how to weave the flax. One commander kidnapped two Maori men from New Zealand so they could show them but they didn’t know how. ‘It’s women’s work', they explained.

The United Kingdom used the island as a support settlement for Sydney Cove before lack of natural resources and a decent harbour forced its closure. Ten years later they tried again, the government keen to establish another convict colony. In 1856 the island was handed over to the Pitcairn Islanders, who had outgrown their original home, which was lacking in water and sustenance. Some of them weren’t sure that Norfolk was any better, although the soil here is said to be good, and they returned home.

Is Norfolk Island Part of Australia?

Norfolk Island became the first external territory of the newly federated Australia in 1914. Together with the neighbouring Phillip Island and Nepean Island, the three islands collectively form the Territory of Norfolk Island. In 1979 it was granted self government, but there have been ongoing issues with raising revenue to maintain the infrastructure of the island. Until recently there was no money at all in the civic purse. There weren’t any public contributions. Now the Australians have fully taken over the island administration and taxes have been levied since 2016.

This hasn’t gone down well with the original colonists, who say their views were ignored. They are staging protests and sit-ins, flying the Union flag, alongside the green lonesome pine flag of the island. The Australian anthem has been booed and shoes have been thrown, so the latest administrator is wisely cutting down on the ceremony and celebrations of Australia Day introduced by his predecessor. There's a Hand off Our Democracy campaign in progress.

Before I’ve even arrived from Sydney I’m made aware that this island is fiercely proud of its independence. I’m exhorted to applaud the success of the Norfolk Island sports team, who are on my plane. They’ve been competing in the South Pacific games.

Getting into Norfolk Island

Oddly you have to fly Air New Zealand to get to Norfolk Island. You can fly from New Zealand or Sydney. I've flown in from Sydney.

Only for the Nearly Dead or the Newly Wed?

What to do on Norfolk Island? i’m accosted by an excitable local who tells me I’m too young to be here. ‘Didn’t you see all the people on the plane?’ I’m sure he uses that line on everyone. He’s not wrong about the average age of the tourist here.  I’ve already heard that Norfolk Island is only for the ‘Nearly Dead or the Newly Wed’. My new friend goes on to tell me that he used to live in the cottage where I’m staying. He says it’s haunted. I’m certainly finding it a little chilly, despite the winter sunshine, but I think it’s just the lack of central heating.

The island is definitely stuck firmly in the twentieth (or earlier) century. But that's part of its charm. The scenery is to die for, the beaches stunning and there are plenty of water activities. When it's warm enough.

Getting Out of Norfolk Island

My next stop is Niue, which is a New Zealand territory, but I have to go via Sydney and Auckland.