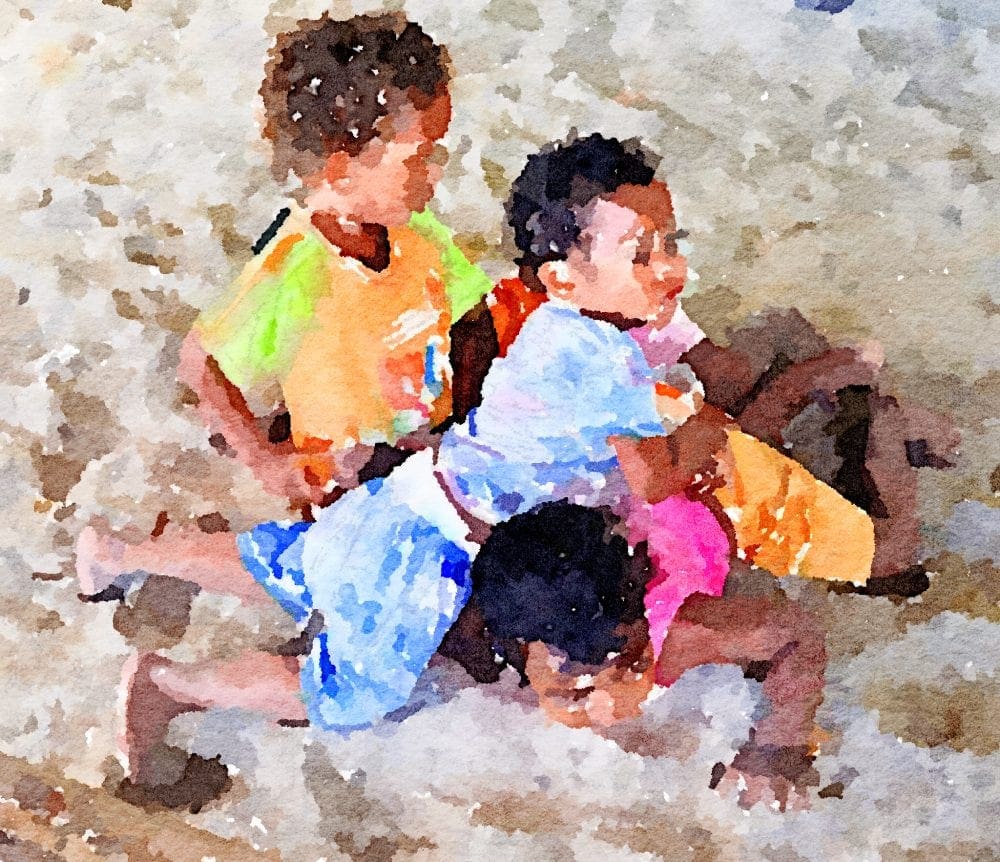 Finally arrive in Fiji from Vanuatu but in unscheduled Suva. Only an hour late. Then a taxi ride across the island back to Nadi (say it Nandi) with 2 other stranded passengers. It's really very pleasant, the sun is shining and there are great views of coral beaches and the reefs and islands all along the coast road. About 330 islands here. We're speaking English or Fijian or Hindi. About 40% of the people are of Indian origin - their ancestors were brought over by the British to work the cane fields. There's a little sugar train that runs along the side of the road.

It all looks very urbanised after my previous sojourns. People mainly live in houses rather than huts and there's quite a lot of manufacturing industry. And malls. And McDonalds. Though it's still relatively poor.

One of the passengers is a bit of an odd ball. An Anglo Indian who lives in the U.S. We talk about travel a lot, but every time we mention a country he starts to talk in the relevant accent. Quite unconsciously I think. His English accent is terrible.

Nadi is only the third-largest city//town in Fiji, but the largest airport in Fiji is close by and it's the tourist hub. The Nadi region has a higher concentration of hotels and motels than any other part of Fiji. It has a large Indo-Fijian population, (many Indians came to work on the sugar plantations) and it has the largest Hindu temple in the Southern hemisphere.

There's an islet of hotels at Port Denaru, handily placed for boats to the islands. They're mostly chain establishments with clipped lawns and a golf course. It's just like Florida.

My hotel is on the outskirts of Nadi, near an oil refinery. Fortunately, you can't see it from the grounds. The hotel is quaint and traditional, with thatched bungalows called bures. The odd mongoose skittering about. Pathways littered with cane toads and lizards, who hop out of your way as you wander along. The staff shake hands and bellow 'Bula' (welcome) at me every time I meet them. Most of the men wear loud tropical shirts and sarongs called sulus and both men and women decorate their hair with hibiscus flowers.

Boat trip out to the Mamanuca Islands. There are about 20 islands in the archipelago, but about seven of these are covered by the Pacific Ocean at high tide. Not a great place to live then.

All idyllic little islands with improbable names like Treasure Island, Beachcomber, Bounty and South Sea. Bounty is where they filmed Celebrity Love Island. We sail on to Monuriki for swimming and snorkelling. This one is more commonly known as Tom Hanks Island as it's where they filmed Castaway. It's all impossibly perfect. The water is cobalt, the reef is gaudy and the fish are psychedelic. Since 2016, the islands have been the filming location of the television series Survivor.

An island village in the afternoon where the chief welcomes us with the local drink - kava. It's what set the locals crawling home on Tanna in Vanuatu. Though we're told they have marketed it as an antidepressant in Europe. Once we've participated in the kava ceremony - tasting optional, we explore the village. The main attraction is the smiling, playfully shy children.

The Dry Season in Nadi

It's raining, bucketing down. And it's dry season. The toads are enjoying it. Not much to do except read, watch the palm fronds blowing around, have a massage and a leisurely lunch. This is enforced by the speed of the service. The Fijians are lovely, but initiative is a foreign concept and they take everything you say absolutely literally. So if you ask for a bottle of water with your meal that's what you get, no glass, unless you specifically request one.

The evening is definitely not quiet, however. As I have wiled away the day with a huge (and leisurely) lunch I decide that I will just have a couple of cocktails for supper. Enter two Aussie guys in their mid thirties on their way to a wedding on Treasure Island, but marooned on the mainland by the weather. Not only can those guys drink, but boy do they have the gift of the gab. Before very long I am married (they have the requisite shell necklace) and have been invited to go to the wedding with him. He is even choosing the outfit I am going to wear and planning the house he is going to build for me.

All absolutely hysterical and keeps the whole bar entertained. There is a bit of a tussle when he decides he wants to claim his conjugal rights. Can't pretend I'm not tempted. He is six foot three, fit and plays rugby league. But I manage to get into my bungalow and lock the door. He sits on the step for a while calling out, 'Wifey, wifey' in a plaintive voice before he gives up. Nice to know I'm not yet too old.

Hong Kong for Macau next.