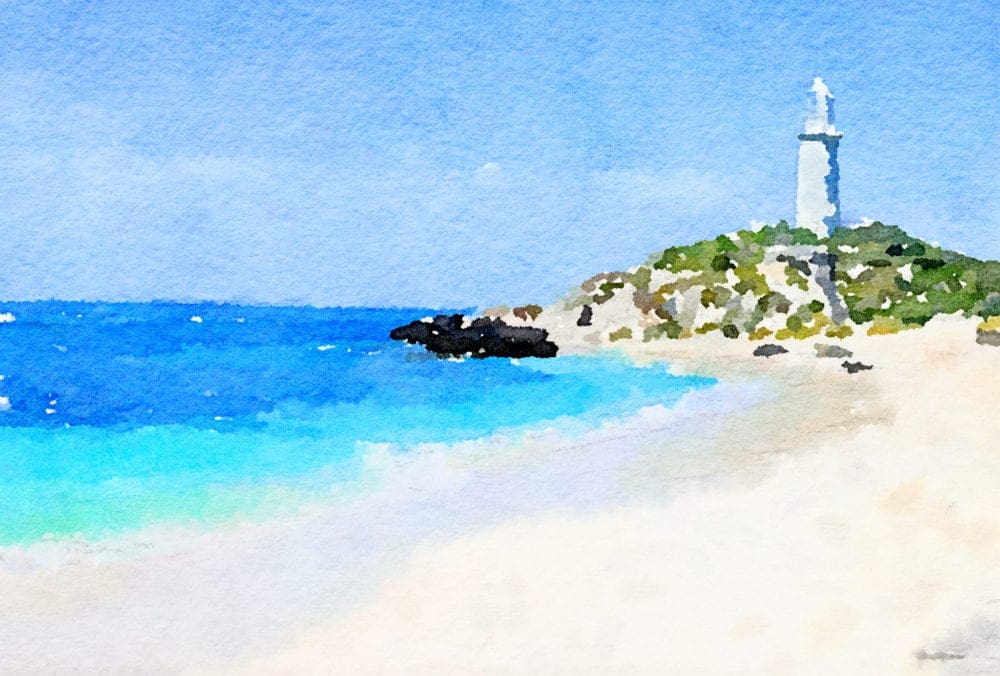 Perth, Fremantle and the Quokkas - Islands Around Australia Part 13

Through Perth from East Timor, on my way to the Indian Ocean. This west coast city is the capital of Western Australia and the place where I ended my last trip to Australia. There's just time for a wander by the Swan River - the trees are full of exotic galahs and cockatoos. 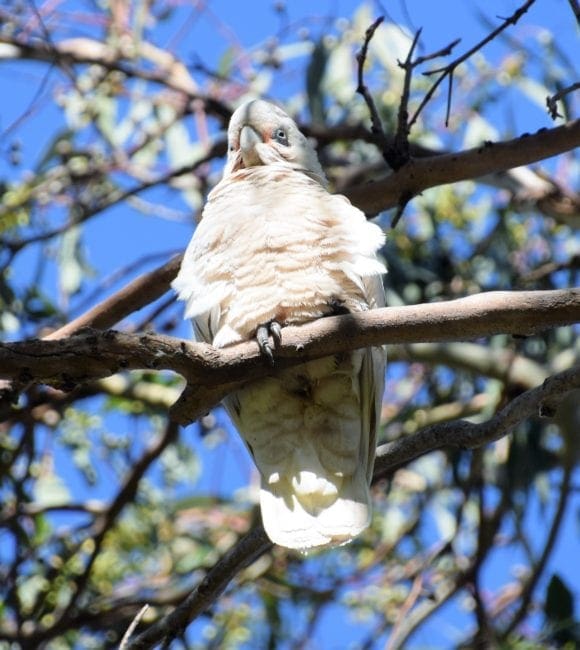 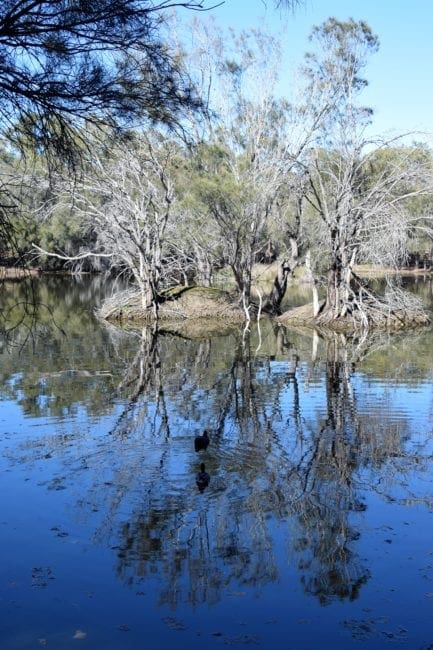 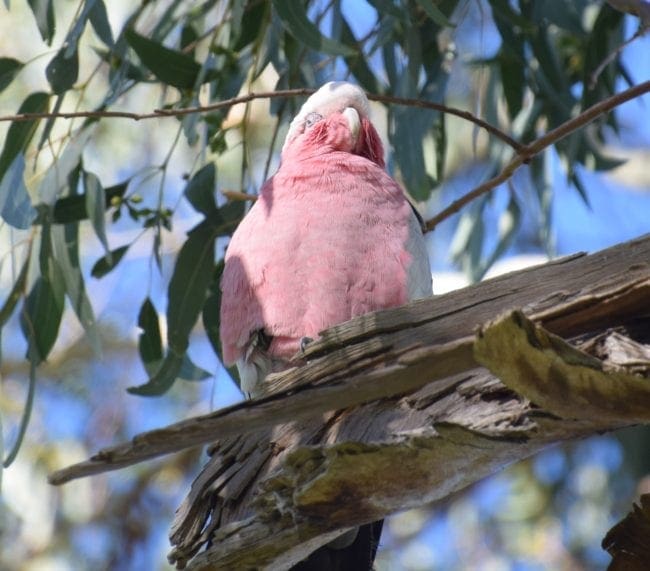 Back in Perth, after my overly exciting trip to Christmas and Cocos Islands. It's raining but a damp hour is enough to see the main sights of Perth - churches, shopping malls, a small harbour area and scrapers, and eat a great breakfast. There's not a great deal else to say. It's a pleasant city, but I wouldn't go out of my way to visit.

Then, there's a grand reunion. Petra has come over from Sydney for the weekend and Jenny and Geoff from Tasmania are taking us out to Fremantle for the day. They do us proud. 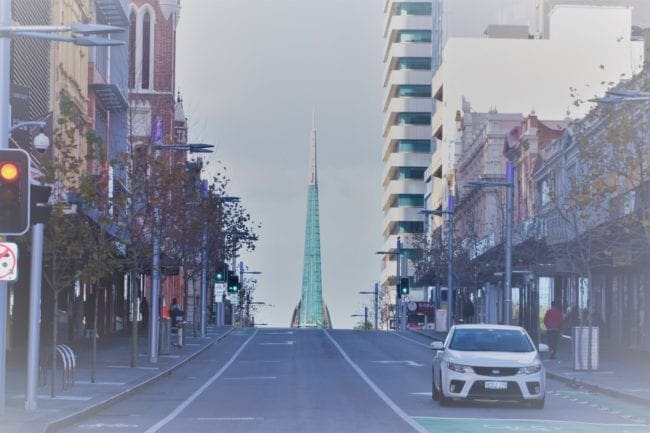 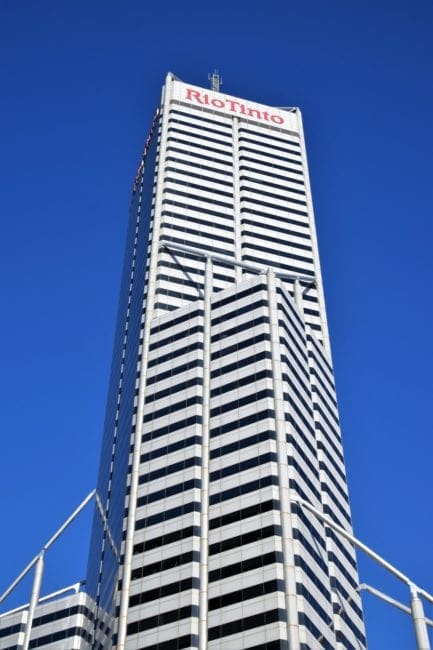 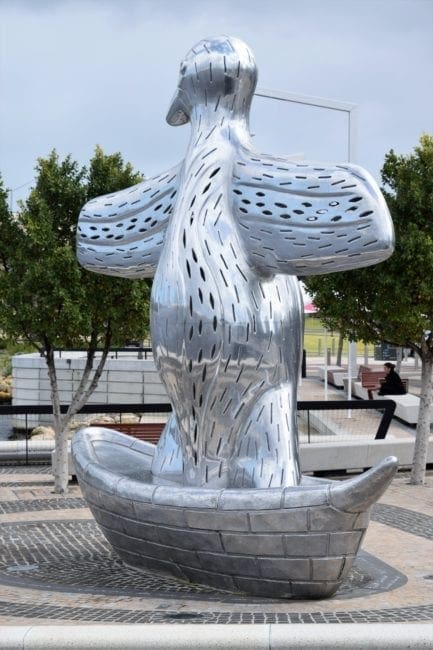 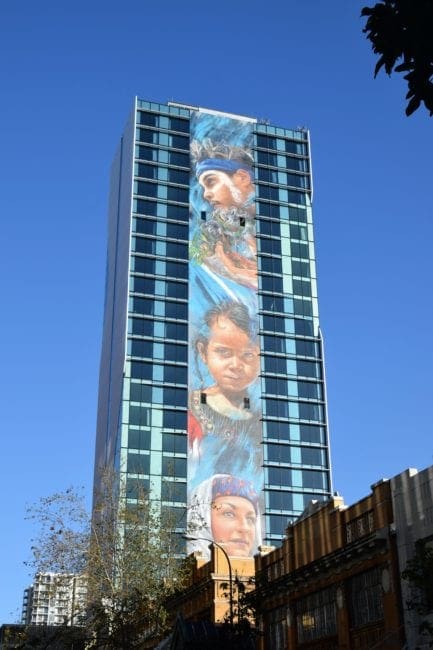 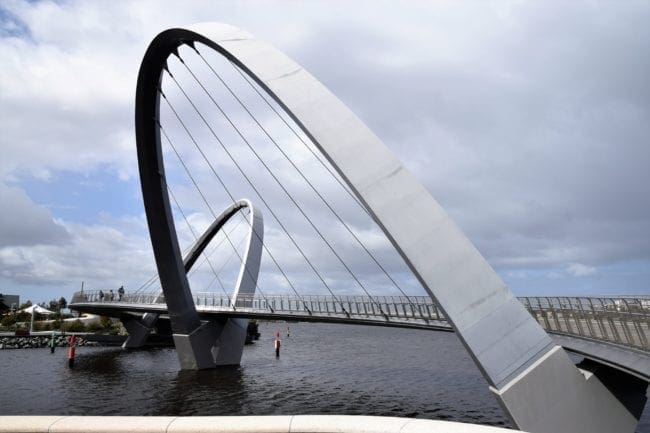 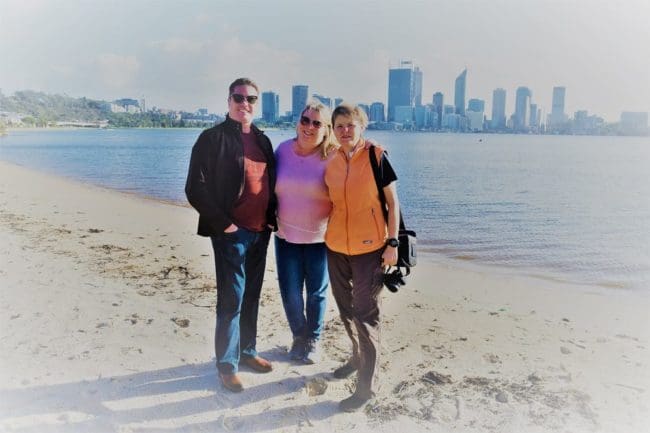 Fremantle (or Freo) is more interesting. It's Perth's port, at the mouth of the Swan River in the metropolitan area of Perth, the state capital. Fremantle Harbour serves as the port of Perth. The city has come a long way. In the mid nineteenth century Fremantle was Australia's primary destination for convicts. (The convict-built Fremantle Prison operated long after transportation ended in 1868, and it is now a World Heritage Site and tourist site.) Later, Fremantle was important in the Western Australia gold rush, with plenty of Victorian (and then Edwardian) architecture. During the war, Fremantle played a key role, as the largest submarine base in the Southern Hemisphere. 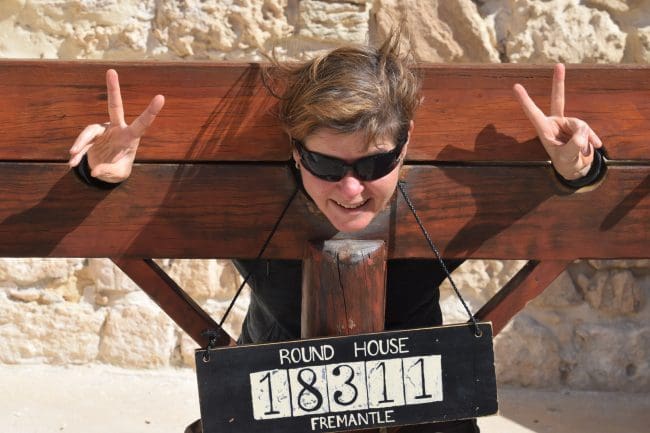 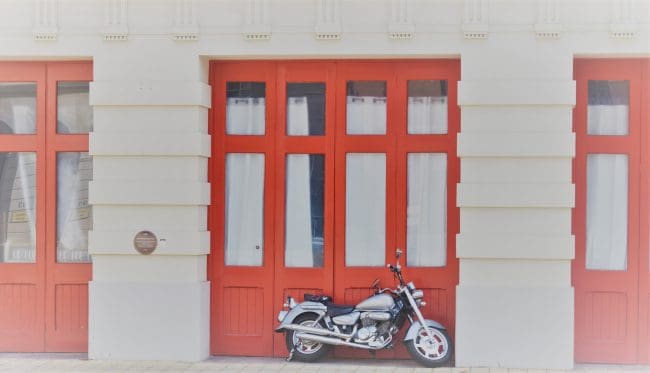 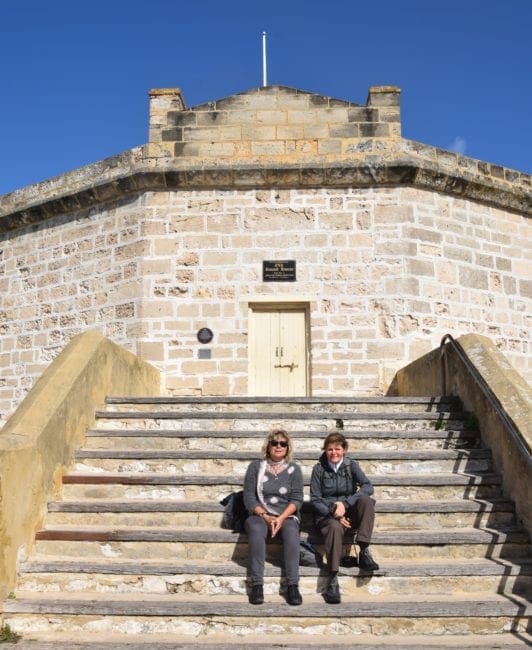 Then we take the ferry to Rottnest Island in search of cute quokkas. The island was first documented by Willem de Vlamingh in 1696, who named it 't Eylandt 't Rottenest ("Rats' Nest Island"), as he likened the resident marsupials to giant rodents. The quokka is less romantically known as the short-tailed scrub wallaby and is found mainly on two islands off the coast of Australia. (the other is Albany).

The ferry captain warns that the ‘sea is quite rough’ and it is, but the sky is blue and there are multitudes of the diminutive mammals waiting to meet us. Despite the fact that they are said to be nocturnal they are dotted throughout the little settlement at the port and along the edges of the beaches posing photogenically and waiting to be fed by the tourists. Their joeys peep out of their pouches - they have about 17 in a lifetime. Some of the visitors tempt them with berries and other plants. Others ignore the warning signs and tempt them with human food. That's not going to end well for the herbivorous quokkas. 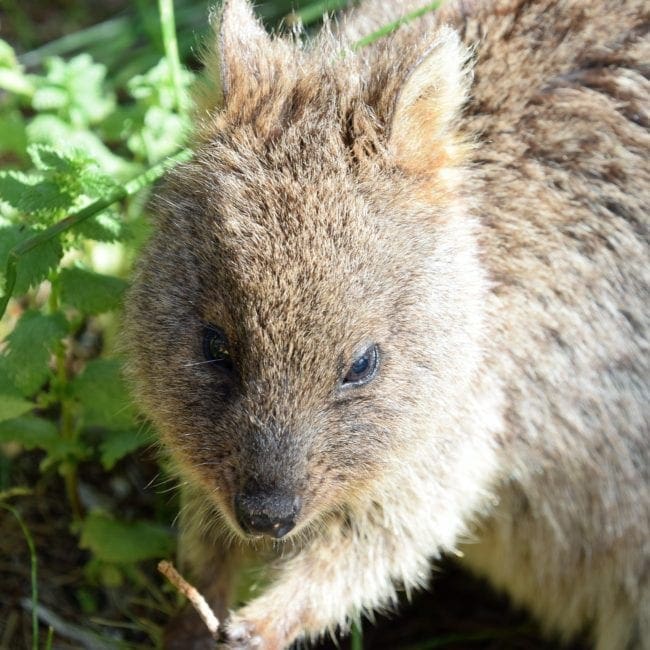 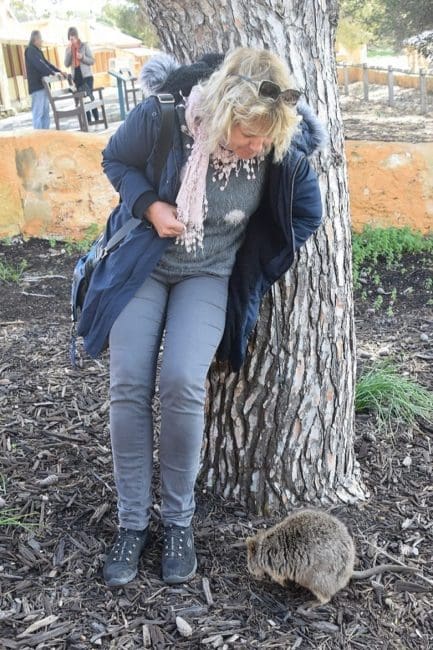 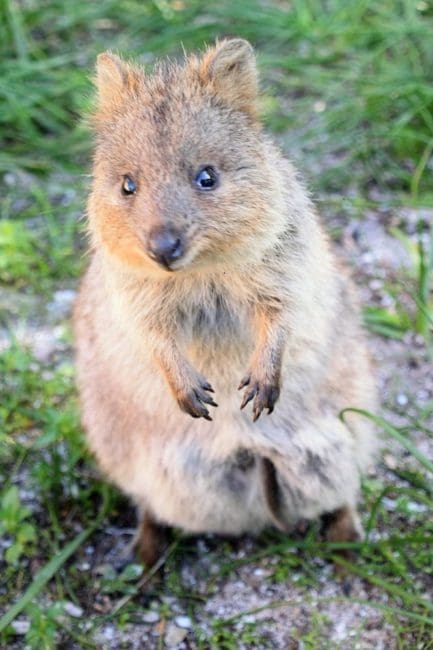 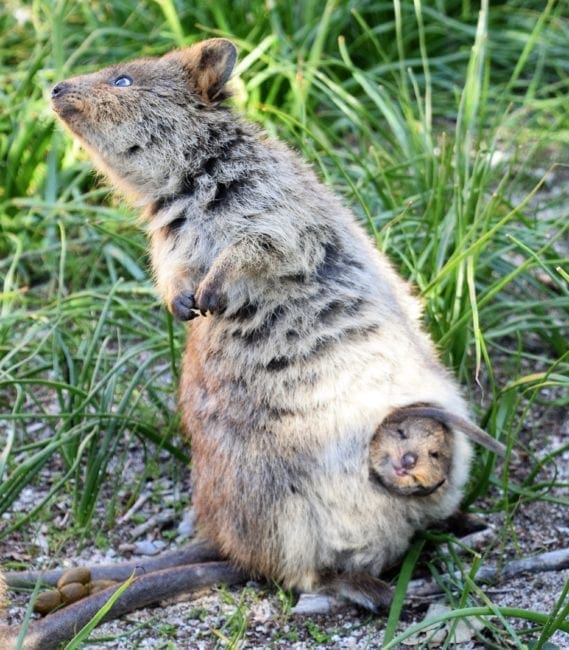 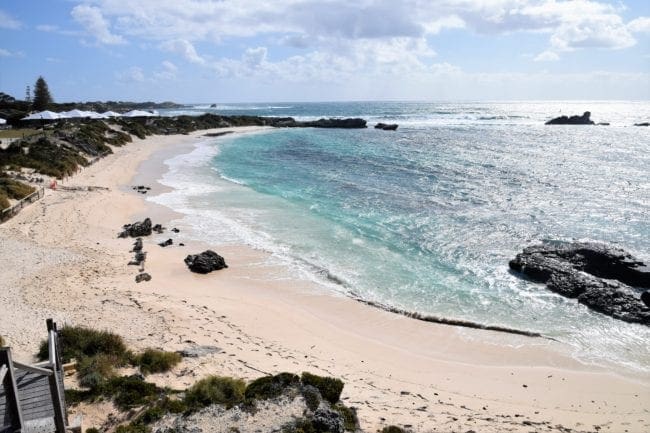 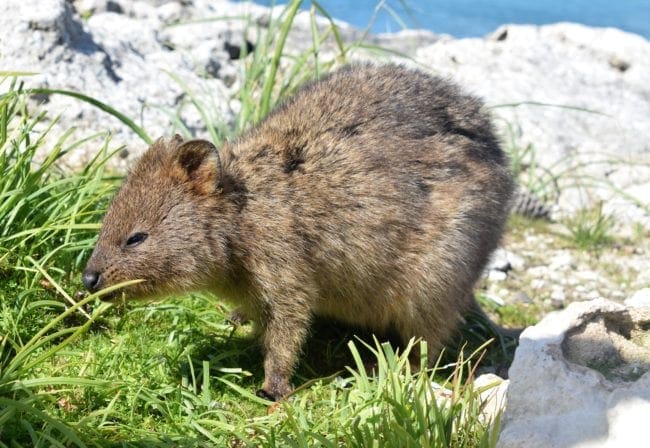 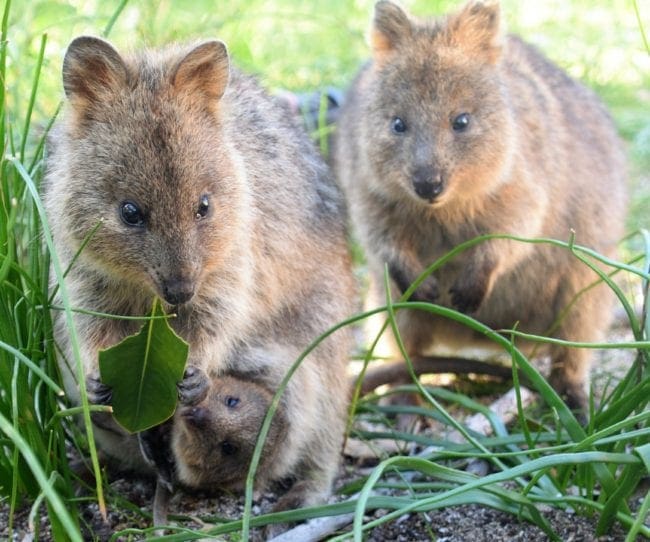 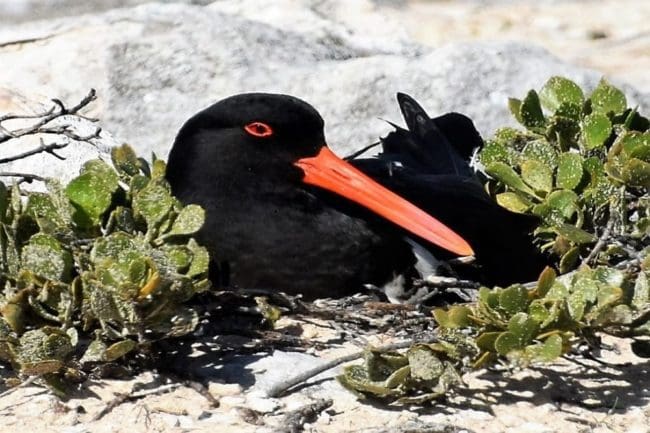 The beaches are gorgeous and golden and there’s a suitably atmospheric lighthouse. The elegant cafes serve excellent food and cocktails. It’s a perfect day, 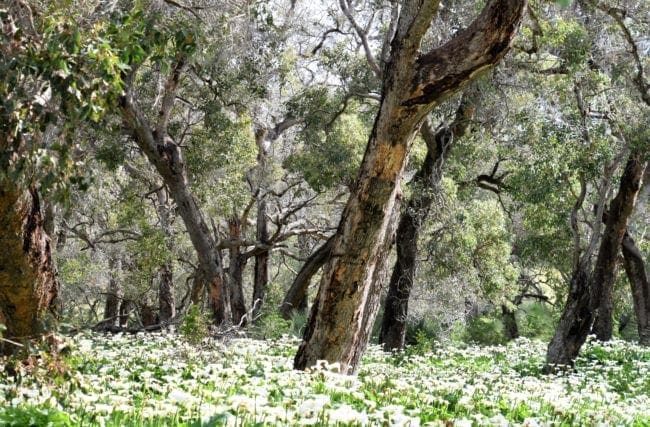 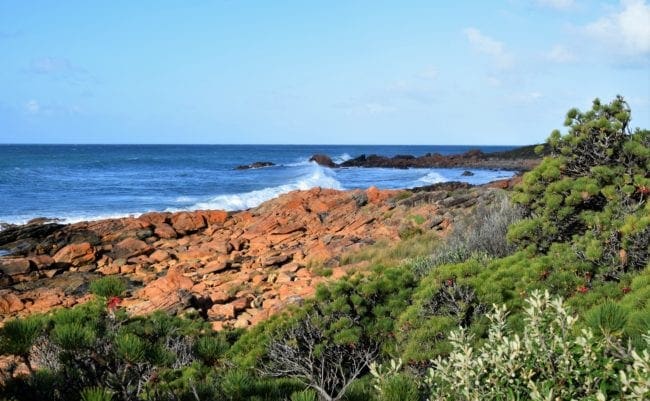 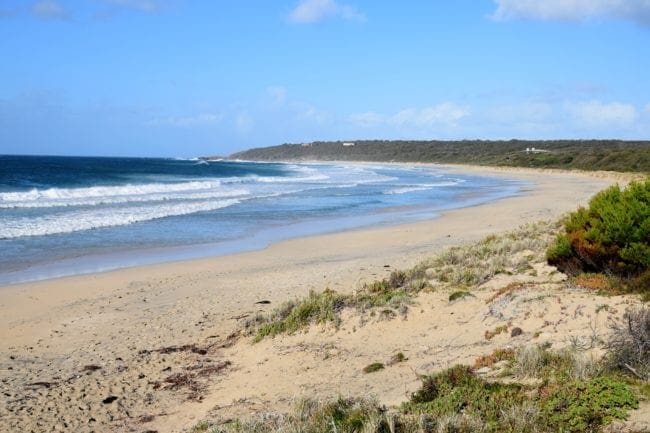 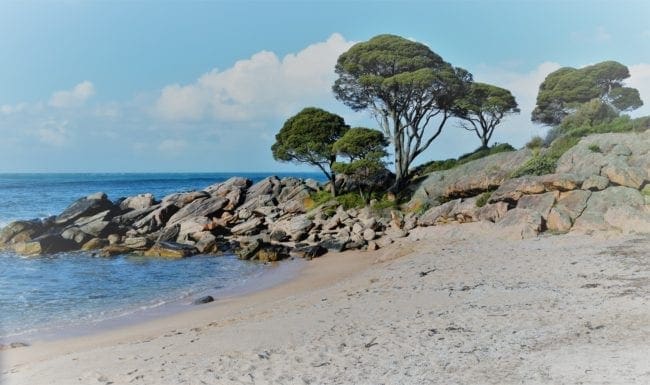 Petra and I are quite keen to venture into the very south of Australia and have booked a coach tour to the Margaret River area, from Perth, though we have been warned it will be a very long day. Our tour has, however, been cancelled, so we’re biting the bullet and have hired a car.

It’s actually very easy driving – the roads are quiet and it's two-lane highway most of the way. The weather isn’t being as cooperative. We eat breakfast at Bunbury, buffeted by a howling gale. The café is much busier than the roads - it's Father’s Day here and the only tables available are outside. The wind starts to gust after we’ve ordered our food. The water for my tea has cooled rapidly, so I ask for a replacement. The waiter says he will charge if I require any more. Wait till I get on Trip Advisor. 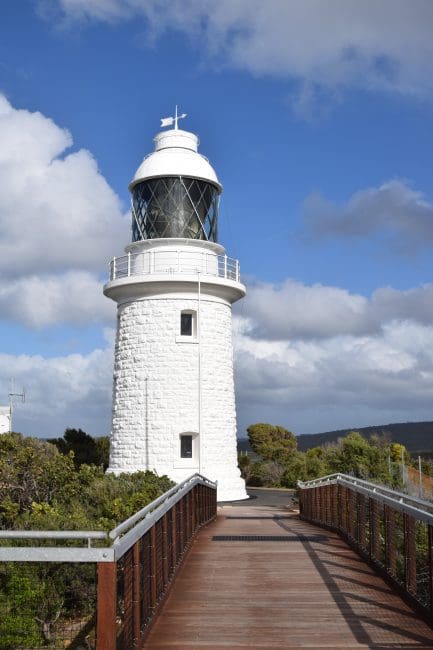 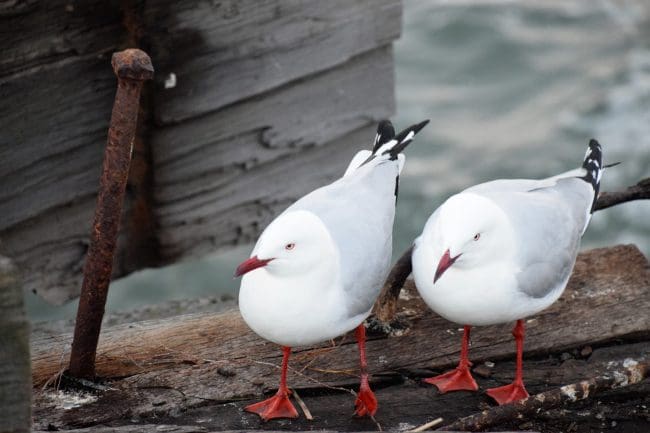 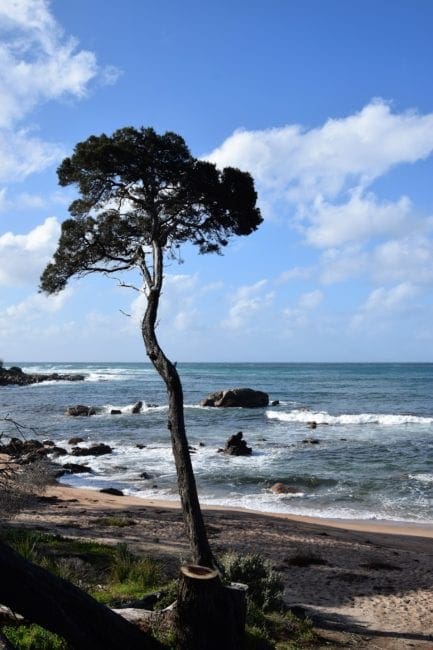 The famous ‘longest jetty in the southern hemisphere’ at Busselton is scarcely visible and Margaret River itself is a dull little town masked by the rain. But then, in defiance of the weather forecast, the sun comes out. The many wineries, with their lakes and clusters of hostsas are velvety green and picturesque, even if the wine isn’t as good as we would have hoped. The beaches on the Dunsbrough Peninsula are gorgeous and the sun glints on the boulders and the lighthouse.

We even get to see the Busselton Jetty on our return journey. Petra insists that we walk at least half way and the lights come on as we finish. It was all worth the drive.

Time for another great breakfast before I leave for Singapore.