Australia - In A Nutshell 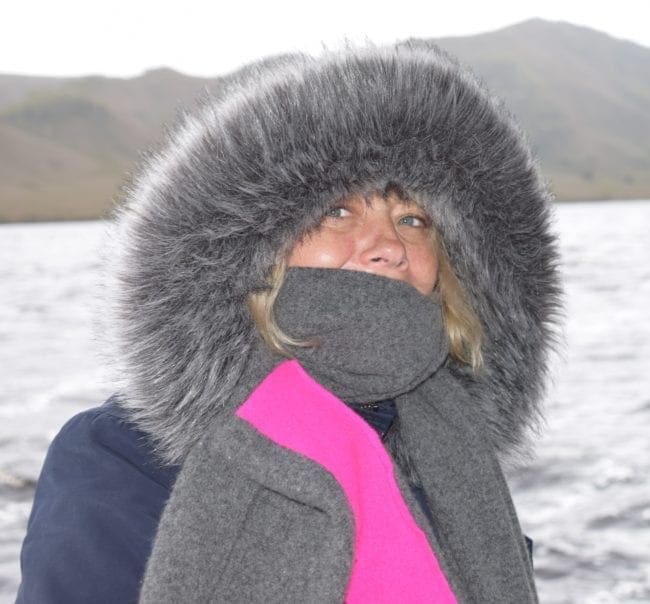 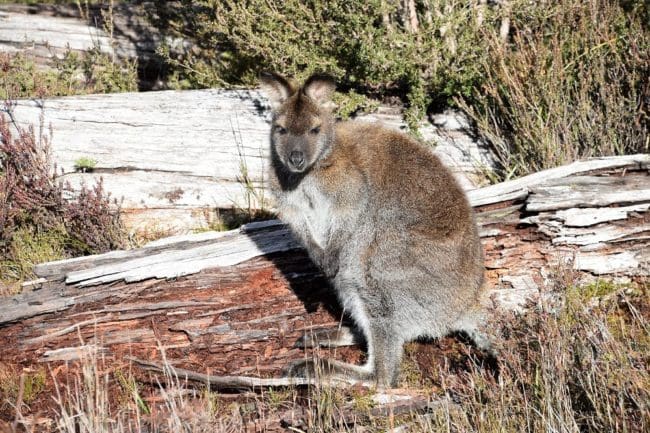 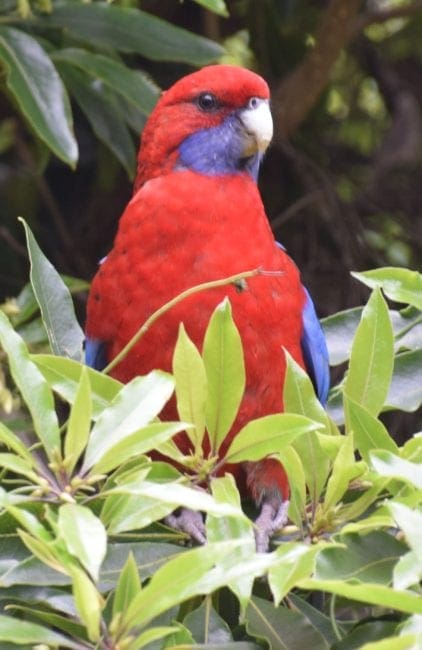 What is the History of Australia?

Indigenous Australians have inhabited the continent for approximately 65,000 years. European maritime exploration of Australia began in the early 17th century. Dutch explorers came first. In 1770, Australia's eastern half was mapped by Captain Cook , who landed at Botany Bay to claim the area for Great Britain. After the loss of its American colonies in 1783, the British Government needed a new penal colony. They sent the First Fleet, under the command of Captain Arthur Phillip, to establish one in Sydney Cove, Port Jackson, on 26 January 1788, (A date which later became Australia's National Day.) 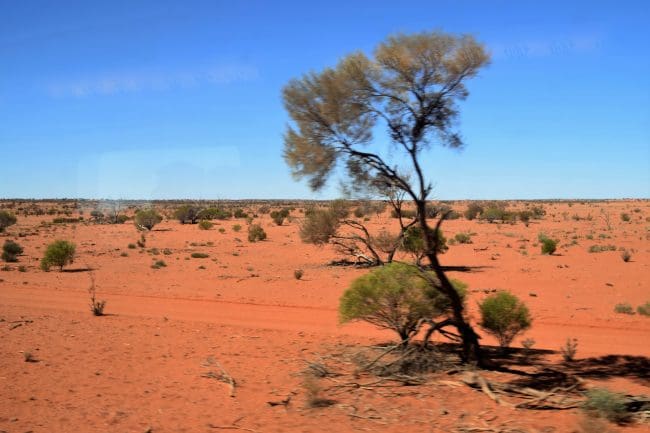 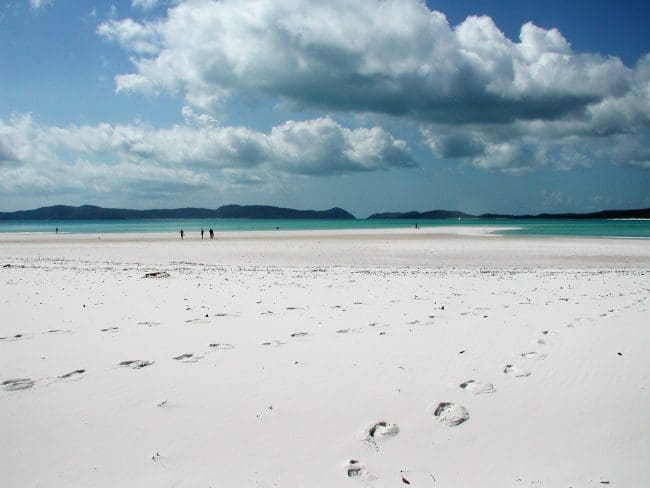 The remainder of the continent was mapped by Matthew Flinders on HMS Reliance. He was assisted by George Bass after whom the straits north of Tasmania were named) an they famously made use of two small boats called Tom Thumb I and II. (Flinders was captured by the French at Mauritius on his way home and held prisoner for six years).

Other penal colonies, in other regions followed and explorers like Burkes and Wills began to explore Australia's inner realms. There was voluntary settlement running alongside this, much expanded during the gold rushes in the 1850s and beyond. An additional five self-governing crown colonies were established. On 1 January 1901, all six colonies federated, forming the Commonwealth of Australia. (Australia's official title).

Abel Tasman named the region New Holland, but the British changed this to Terra Australis, which means 'Southern Land' and the formal Latin was adapted by explorer Matthew Flinders. Australia is, of course also known widely as "Oz" or "Down Under, but its also been called, "the Great Southern Land", "the Lucky Country", "the Sunburnt Country", and "the Wide Brown Land". 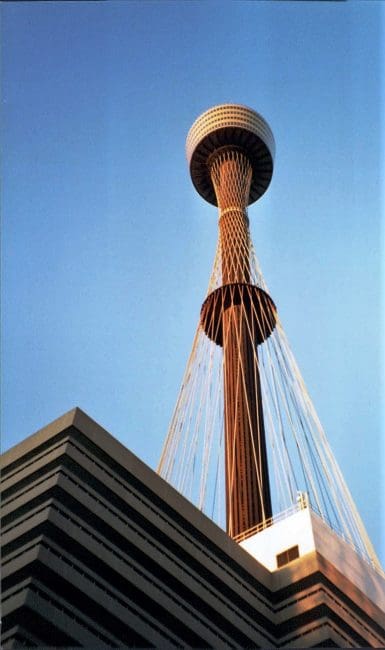 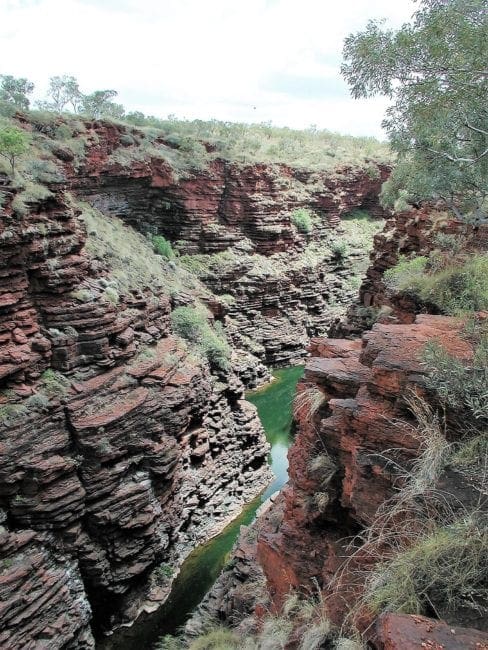 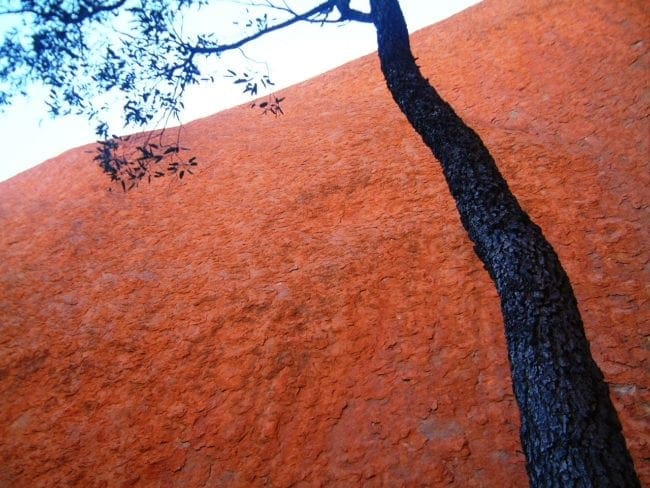 What is There to See in Australia?

I'm not sure where to start. Australia is such a great country to visit. The people are friendly and every time I have visited I have made good friends. The scenery is stunning. Australia is justly world famous for its natural wonders and wide open spaces, its beaches, deserts, "the bush", and "the Outback". The beaches are amongst the best in the world, as is the snorkelling.

Australian cities are comfortable, at times chic, at other times fascinatingly historic and there's some amazing food. 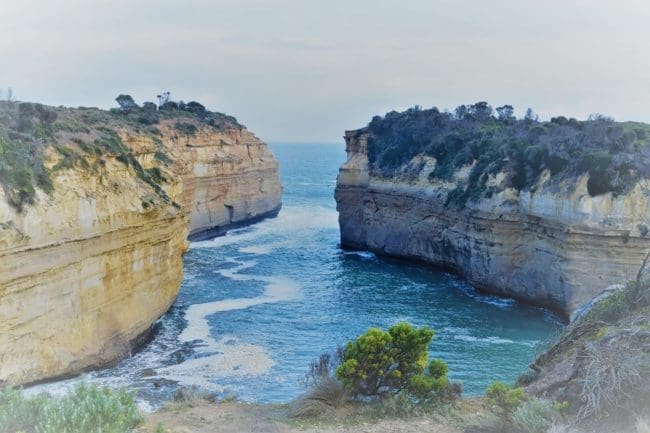 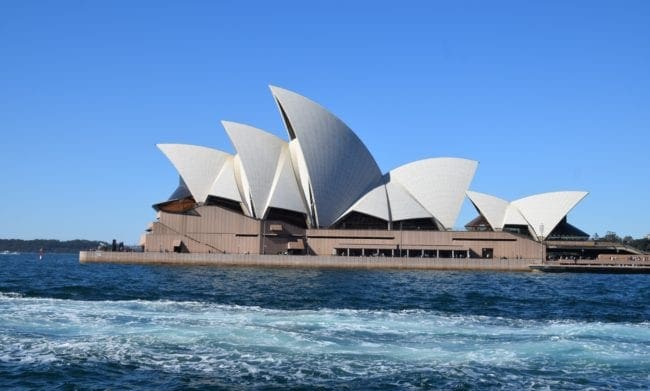