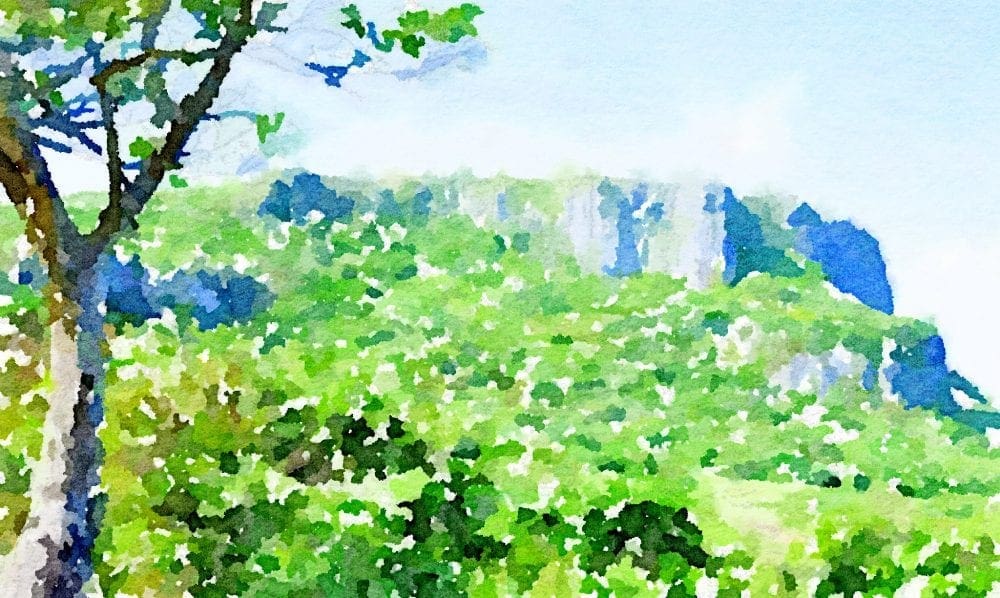 Saipan was shoehorned in as a last minute addition to my Northern Oceania tour, after Shane showed me the BEEN app in Central Asia. I only had two nights originally. Now I’m down to one, because of my delayed flights. Well almost. I fly out to Guam at ten this evening. I’ve arranged for a whistle stop tour, to be followed by some snoozing on the beach.

First, some shopping in the supermarket to replace my lost clothes. A black and white capsule wardrobe, the best the reductions bin has to offer. Even so, clothes, toiletries and bag, have already added up to over 200 dollars. The flip-flops are already beginning to hurt. I don’t think they will make it home. It will do me good to live like a hippy. At least I won’t have to agonise over what to wear, or exceeding the luggage allowance.

My guide is very friendly little Japanese man called Mitsu (as in Mitsu-bishi- he helpfully adds.) Mitsu says that there are only 1,000 Japanese left here now, out of a total population of 60,000. Twenty thousand of these are Filipinos, working on building projects and in the hotels. There were a lot of Chinese last year, but they had to go home because of Trump’s new visa policy. So the huge gilded and garish casino is only half complete. It’s being phased in so all the Filipinos will go home next year. Then there won’t be anyone left to do the work. He says most of the tourists used to be Japanese but now they are mainly Chinese and Korean. I know from visiting Macau, that Chinese tourists love casinos.

Saipan is tiny, 22 miles long with a very pretty turquoise lagoon on the west side. The mountains are in the north and this is where the sights are, mainly views from towering cliff tops. A Japanese memorial marks Banzai Cliff at the northern tip of Saipan Island, overlooking the Pacific Ocean. Towards the end of the Battle of Saipan in 1944, whole families and soldiers (of the Imperial Japanese Army) committed ritual suicide onto the rocks, or into the boiling sea below, to avoid the shame of surrender to the Americans.

Not far away, a tall escarpment named Suicide Cliff overlooks the coastal plain, and was another site of numerous deaths. At Banzai Cliff, some who jumped did not die and were captured by American ships. Both sites have a gorgeous view, so they generate very mixed emotions, especially when you read that the older children had to push the younger ones over in turn. Emperor Hirohito had written that Saipan was strategically too important and should be defended at all costs.

There's more information about t the role of Saipan in the World Wars at the American Memorial Park.

Possibly the most scenic spot is the lookout at Bird Island, where the limestone blob sitting in a multi hued ocean calls out to have its photo taken. There are also some pretty palm-fringed white sand beaches and a blue grotto where you can snorkel, if you want to clamber down 110 slippy steps, and that’s about it. Three hours does it nicely.

Or it would have, if Mitsu’s transport had co-operated. His people carrier is wheezing and clanging along. ‘Alternator’, he explains. We edge up the hills painfully, unlike the Chinese tourists. It seems it’s fashionable to rent a Mustang in red, shocking pink or yellow. The shocking pink is the most popular. Then you find a scenic spot, elevate the doors at a rakish angle and pose for selfies.

Mitsu decrees that we should change vehicle to tackle the highest mountain in Saipan, Mount Tapochau ( 474 metres ) above sea level. for the 360 degree view of the island. He brings round a pick up. Good, we might pick up a little pace now. But no, this one begins juddering too. ‘Fuel pump’, Mitsu says, pulling apologetic faces. The island is quietly green and jungle covered, with just one urban strip - the ‘capital’ Garapan. I can see all the bays running right to the tip of Saipan. On a clear day. I'm told, you can see as far as the northern islands

My Hotel on Saipan

The hotel is one of those places that looks better at night. It’s prettily illuminated with blue streams of lights round the pool, not to forget the blue trees and reindeer. Lights on water are always nice. Out front it’s luxe gold lights and more reindeer. It’s good cover for the concrete slabs surrounding the pool, the mildly depressing ambience and the unremarkable beach. I don’t understand the Trip Advisor review plaudits on the amazing views here. I keep checking to make sure I haven’t missed anything. There was a much nicer beach (called Micro, for obvious reasons) down near Garapan. I abandon my snoozing plans.