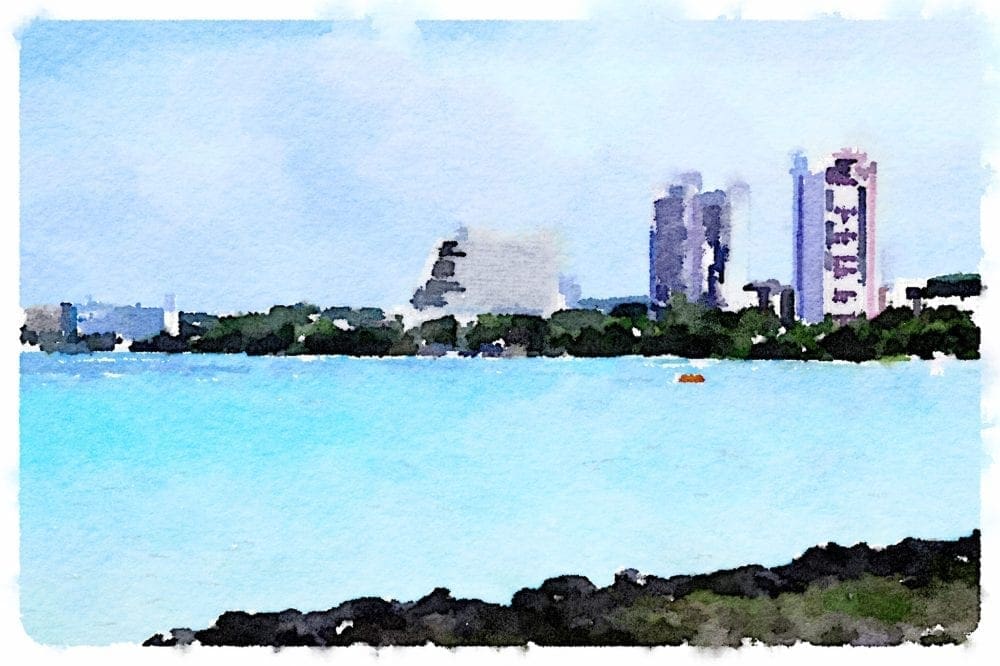 Guam - in a Nutshell

The island now known as Guam was first visited by the Portuguese explorer Ferdinand Magellan in 1521, while sailing for the King of Spain, and it was a Spanish colony from 1565, until it was captured by the Americans in 1898.

Is Guam Part of the United States of America?

What to Do in Guam?

Visit to Guam are mainly about outdoor leisure - beaches, snorkelling and hiking. Read about mine here - I had other things on my mind!