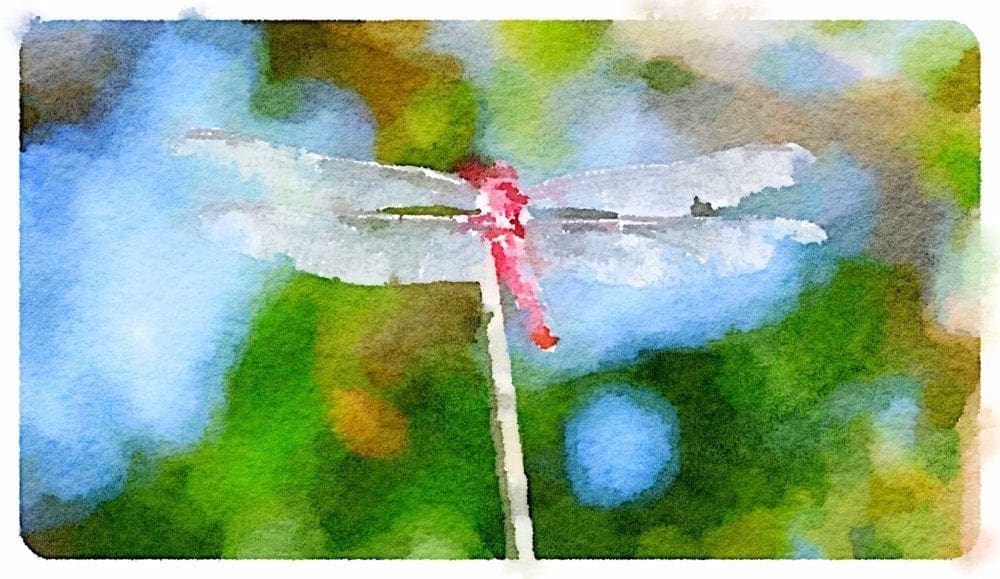 Daniel, my guide, is with me most of the time travelling from east El Salvador. He's very helpful and informative, going out of his way to give things a local flavour when he can.  He loves his pupusas. San Salvador is Daniel’s home and birthplace and I ask him to take me to a chemist there for a top up of stomach pills. We are teleported to a different world; I could swear we are in the USA. Rows of glitzy malls overflowing with bargain hunters and crammed car parks. Well, it is Boxing Day.

And it’s a very long day. We've been eating at street stalls - chicken soup and tortillas- and later hot churros, (sausage like doughnut strings). We round it all off, at Daniel’s instigation, with a visit to a famous pupusaria district and stroll round the plaza. The trees have had every imaginable Christmas light possible thrown over them. Underneath, a fair is in full swing. The atmosphere is great. Relaxed, warm and welcoming, everyone always greets everyone else and there will nearly always be a smile. There are just a handful of other tourists around - mainly American or Italian.

There are only 1000 international tourists a year, so the locals haven’t yet become indifferent and cynical.

Next day is devoted to archaeological ruins - a Mayan farm at Joya Ceren complete with shaman’s residence and sauna dating from 600 AD ( the Mesoamerican Pompeii) and a smallish Mayan pyramid, though it’s the tallest in El Salvador. (I didn't even know the Mayans got as far as Salvador).

The town of Santa Ana, for the imposing cathedral and more pastel colonial architecture. there's a lot of traffic here again. The highlight is lunch in an upmarket restaurant, with a view over the Santa Ana volcano and iridescent Lake Coatapeque. The meat is beef, but imported. There's surprisingly little agriculture here, considering the fertile soil.

Another little colonial gem of a hotel in another little colonial gem of a town. Ataco (like the Colombian Ataco) is in the centre of the coffee region (the coffee crop is also in decline).  It’s relatively chilly here up in the mountains compared to the thirty degrees it's running everywhere else. The town is slightly less chi chi than Suchitito and more vibrant, with huge vivid murals on many of the walls. These mainly originate from the guerrilla wars and are heavily political and educational.

The hotel is a triumph of style over substance. I’ve been given another ornately furnished suite complete with four poster and internal open window to a bathtub. However, there's still no hot water and the plug fit properly anyway; neither will it come out so I can put in my own. There's no light by the bed to read by, although you can switch on lights that illuminate little decorative niches with rose arrangements. There are no windows that open to the outside, just one through which I can see the hotel receptionist - so curtains closed - and the room is on the corner of the plaza. I'm regaled with conversation, trucks unloading, dogs barking, firecrackers and the church bells all night.

A day trip from Ataco takes me to El Imposible National Park, perched above the Pacific Ocean, on the border with Guatemala. The park’s name alludes to a nasty pass at the summit where mules carrying coffee beans had to be led across a precarious bridge, often blindfolded, as it was so terrifying. Today is very windy and all the birds are hiding. A few malachite butterflies emerge to add some interest and justify the outing.

Ataco is the gateway to the turistico Ruta Del Flores which we take en route to another beach at El Sunzal and the end of my tour of El Salvador. Bright Bougainvillea lines the road which winds through more spectacular volcanoes and colonial towns still being restored after their various quake buffetings, each with its own plaza and market. Sadly, we’re no longer allowed to see the tropical glass houses in case we bring in disease. Though my guide has me scrambling over balconies in town squares 'for the best views'.

The beaches here are black volcanic sand, partially covered in smooth pumice pebbles and the consistent rollers on the ‘point break’ (whatever that means), are a surfers’ paradise. However, this also means that the bay is far from pretty, precarious to stroll on and not very safe for swimming. Never mind, I have my own private sundeck with views over the Pacific, the weather is still good and they make a cracking caipirinha.

New Year’s Eve. Daniel has told me there won’t be many firecrackers as no-one will have any money left. That’s not quite accurate and there are proper fireworks too.

El Salvador is certainly a country of contrasts. Either American and manicured or typical Latin American street life, colourful, and a little grubby. There's litter on the highways verges and spoiling the beautiful sandy beaches. And everywhere you go smiling, hardworking people.