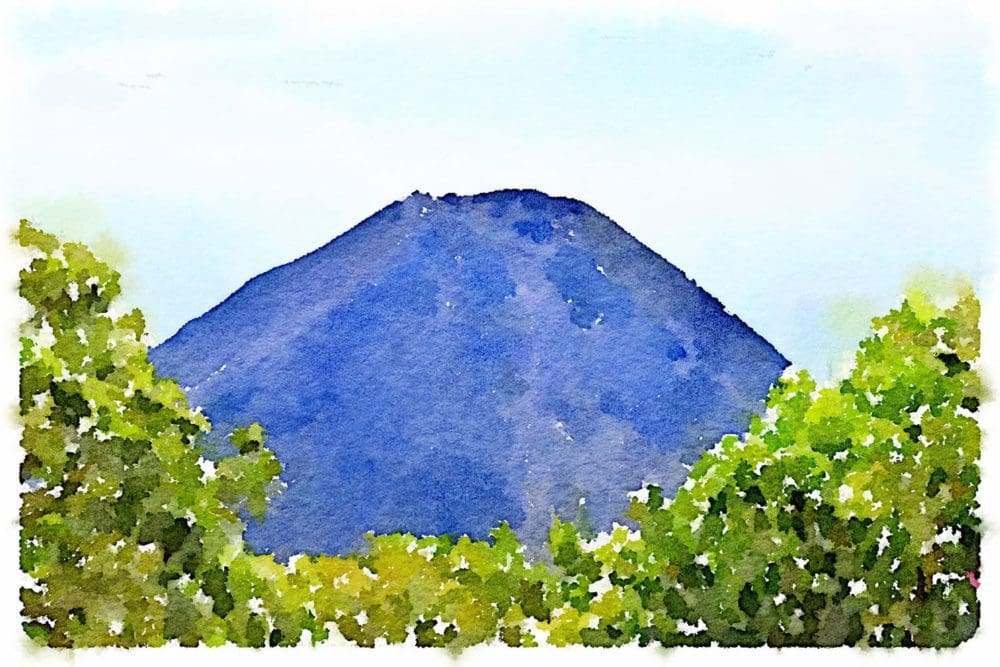 El Salvador - in a Nutshell

Getting into El Salvador

En route to El Salvador, at Lima Airport, someone is bored and devises a game of musical chairs. We are made to change gates twice as all the planes arrive at different locations to those indicated on the board. There are swarms of people crossing paths as they up sticks and trundle their belongings across the terminal in response to whoever is barking orders over the tannoy.

The next twenty four hours are delightful as if to compensate. El Salvador is serene, beautiful and friendly.  (You need to discount the armed guards and security men posted on every corner or sightseeing stop.) Volcano cones tower over fields of spiky sugar cane and the little lagoons are full of egrets, roseate spoonbills and herons scuttling along, their every action reflected back to them.

The oldest evidence of humans in El Salvador come from cave paintings dating back to at least 6000 BC. A series of Pre-Columbian civilisations left their mark on El Salvador most notably the Olmecs and Mayans. The Mayans evacuated El Salvador sometime in the fifth or sixth century, when the Ilopango Volcano erupted, decimating the population.

They were followed by the Pipil people were the first new migrants post-Ilopango to arrive in El Salvador in the 11th century. They named their land Cuzcatlan and were dominating the region when the Spanish arrived 400 years later. Cuzcatlan is still used as an alternate name for El Salvador. It took four years, for Spanish forces to finally conquer the Pipils, until 1528,

Is El Salvador a Poor Country?

The greatest source of income comes from money sent back to the country by Salvadorians working in the USA. The increasing urbanisation (60 percent live in towns and cities) means a lack of resources in rural areas where levels of poverty are high.

Is It Safe to Go to El Salvador?

Last time I travelled to Central America El Salvador, and especially the capital, San Salvador, was deemed to be off limits because of internal conflict and violence. Whilst there is now embryonic tourism El Salvador still has one of the highest crime rates in Latin America. Violence between gangs is common and while most gang violence occurs away from tourists and visitors, advice says no location is completely safe.

What To See in El Salvador