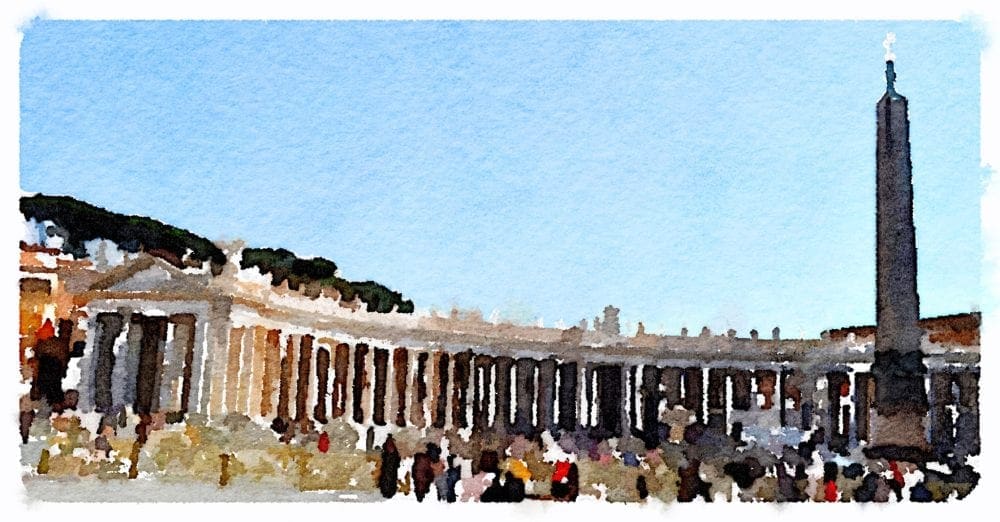 Vatican City is, uniquely, an independent city-state and enclave totally surrounded by Rome. It became independent from Italy.in 1929. It is ruled by the Pope, with the assistance of other high ranking Catholic clergy. Vatican City consists mainly of offcies, residences and St. Peter's Basilica, the Sistine Chapel, and the Vatican Museums. These feature some of the world's most famous paintings and sculptures. The economy of Vatican City is supported entirely by donations from the faithful, by the sale of publications, postage stamps and souvenirs and museum ticket sales.

If you've watched TV and films (everything from The Borgias to The Two Popes), you'll know that the history of the papacy has been colourful and fascinating. The popes and the Apostolic Palace are protected by the Pontifical Swiss Guard in their distinctive striped uniforms. The guard is one of the oldest military units in continuous operation. It was established in 1506 by Pope Julius II. 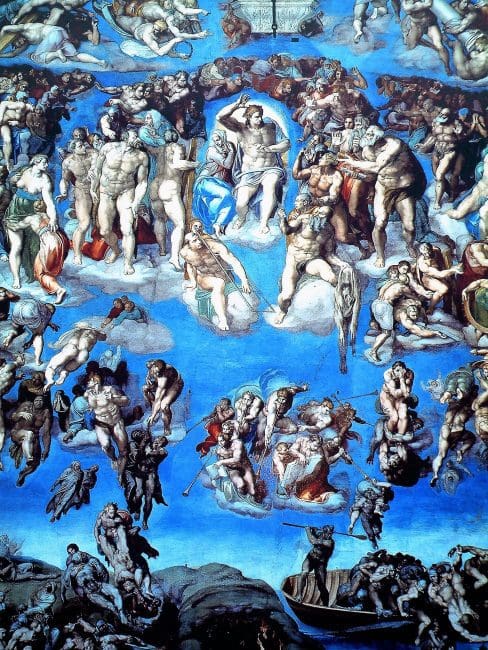 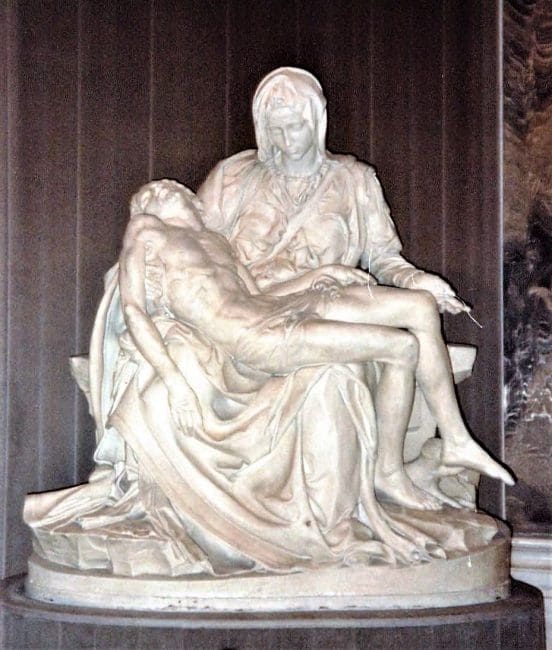 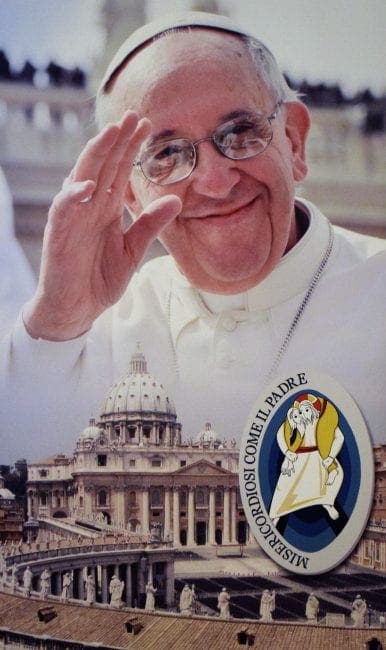 The Vatican State should not be confused with the Holy see (I'm told). This is the jurisdiction of the Pope in his role as the bishop of Rome. It includes the apostolic episcopal see of the Diocese of Rome, which has universal ecclesiastical jurisdiction over the Catholic Church as well as the sovereign city-state known as Vatican City. According to Catholic tradition it was founded in the first century by Saints Peter and Paul 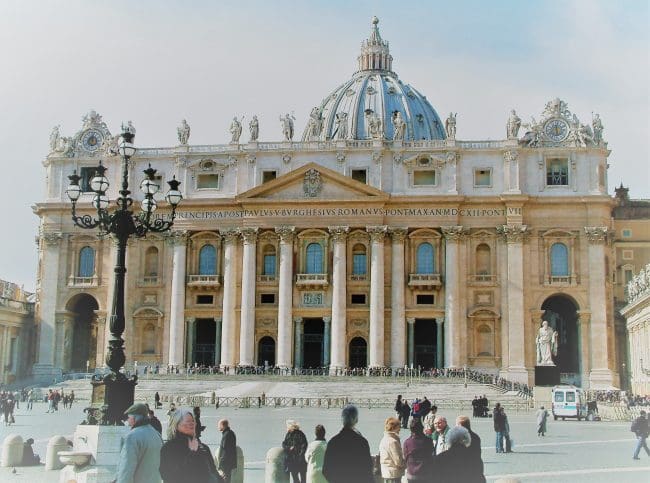 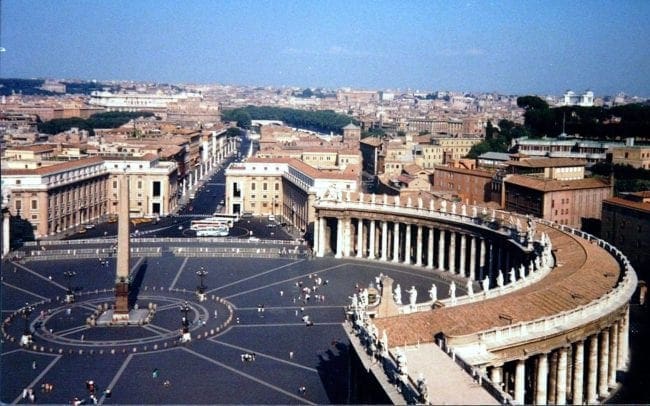 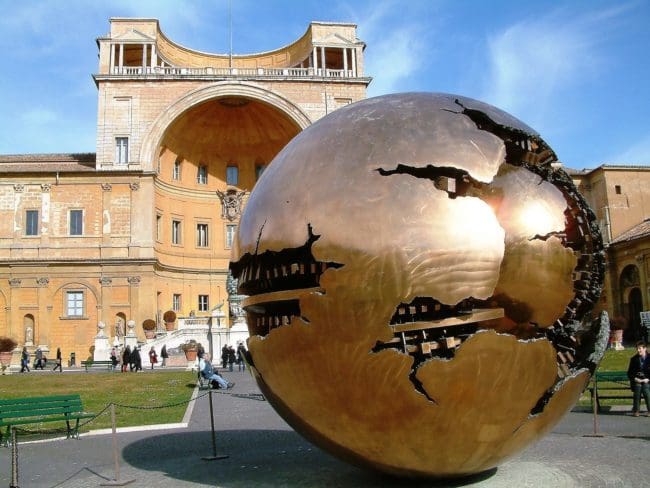 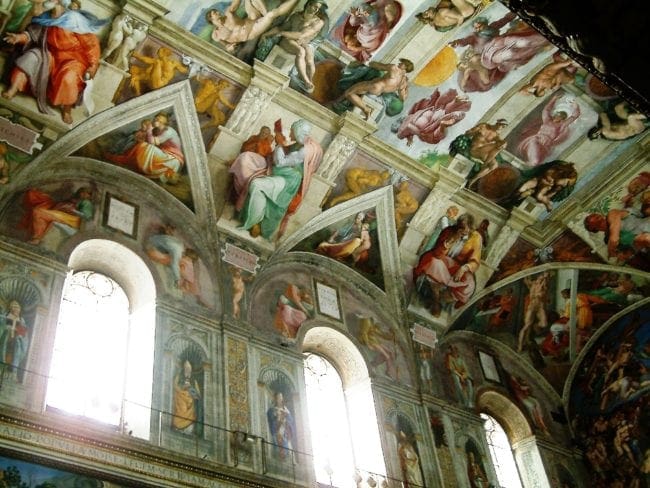 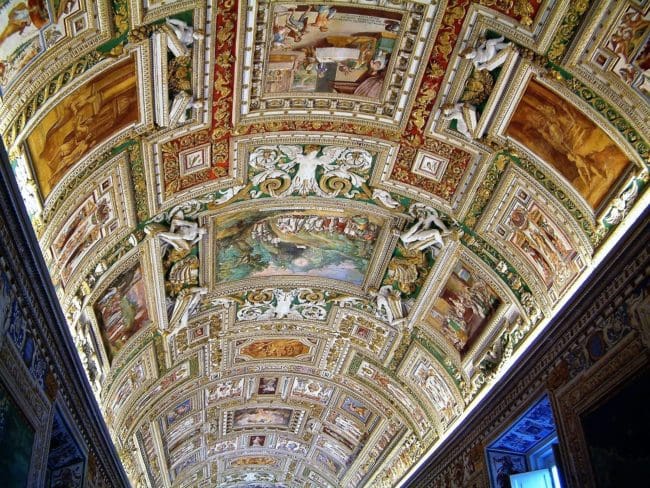 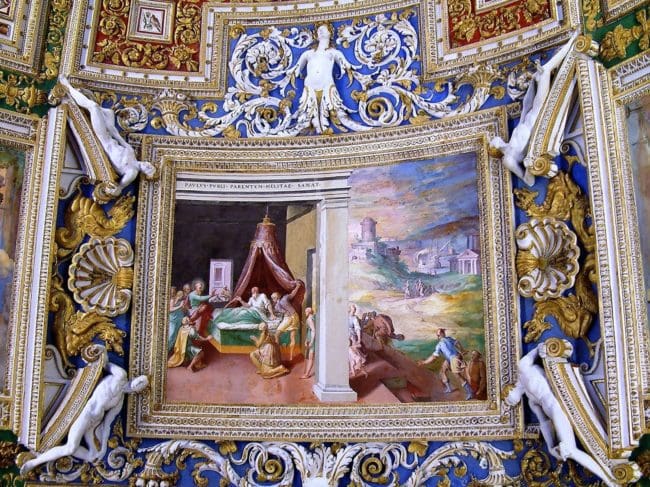 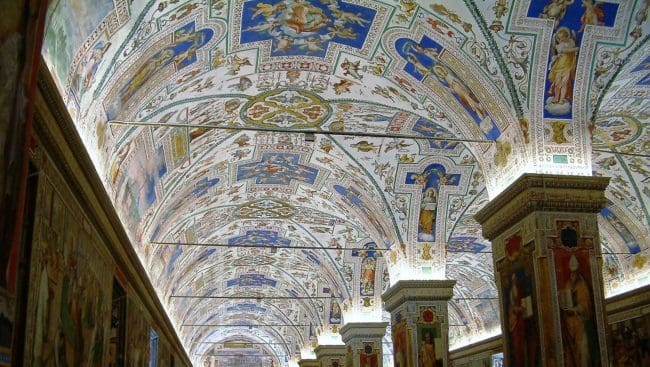