Switzerland - Touring the Mountains with Moby

Paul, who I met in Australia, was posted to Basel, so I went to visit him for a weekend. We hired a convertible Mercedes and drove round Switzerland with the top down, Moby blaring, and Paul shouting ‘Nice arse’ at assorted astonished young men as we shot by. 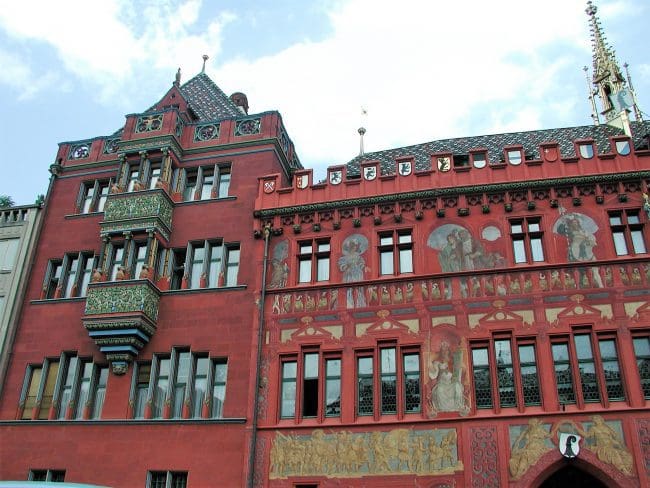 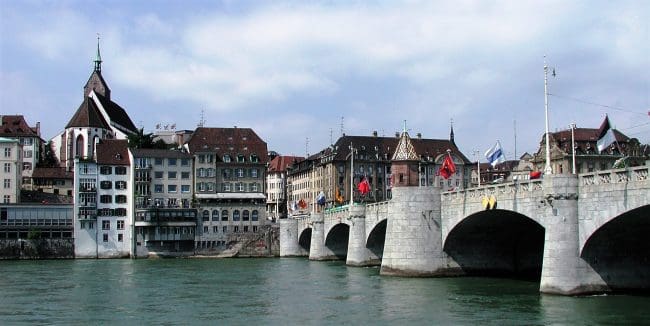 Basel is Switzerland's third largest city and unexpectedly interesting. I thought it would be like Zurich and the gnomes - full of banks. There's the Rhine. It has a medieval old town centred around Marktplatz, You can't miss the 16th-century, red-sandstone Town Hall, with its amazing frescoes. The 12th-century Gothic cathedral contains the tomb of Dutch scholar, Erasmus. And there are sculptures dotted amongst the office buildings. 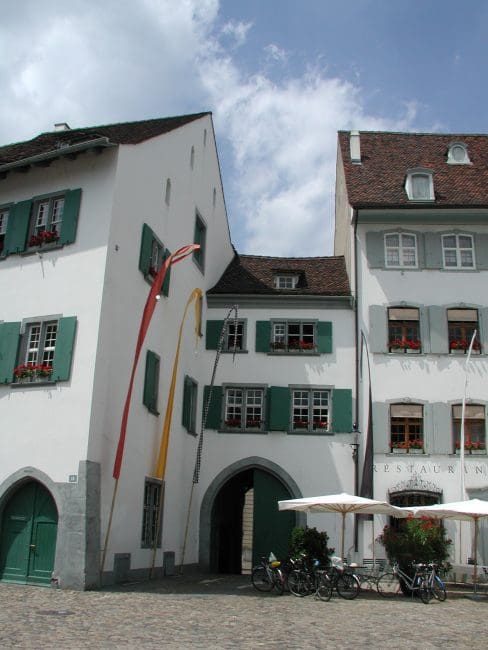 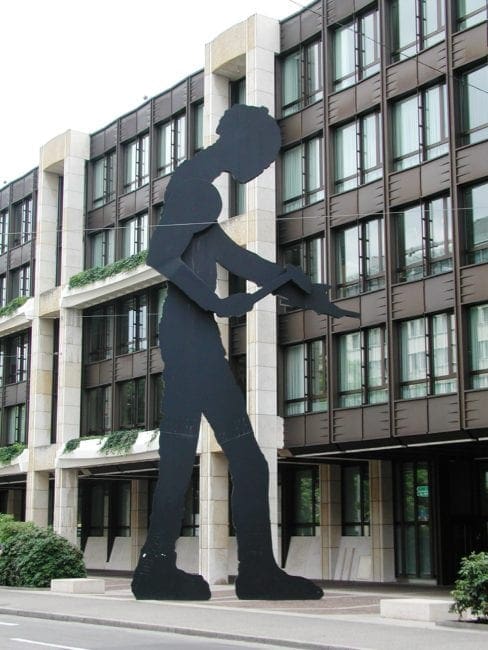 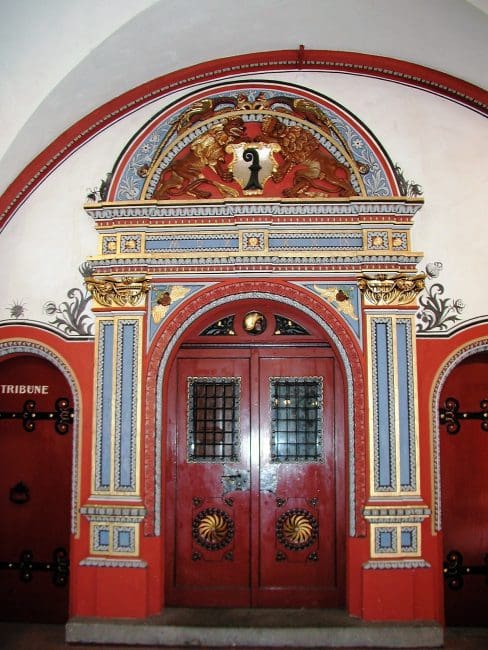 What do I associate with Switzerland? Mountains, lakes, skiing, banking, chocolate and watches. although its thought of as being very mountainous - Switzerland has two separate mountain ranges, The Alps to the south and the Jura, to the west. The Alps constitute about 60% of the country's total area. but there's also a large plateau area, where the big cities were built and most of the population live. The Swiss Alps, are also renowned for glaciers and these form the headwaters of several of Europe's major rivers: Rhine, Inn, Ticino and Rhône, flowing north, south, east and west.

Switzerland has existed as a state in its present form since the adoption of the Swiss Federal Constitution in 1848. but the cantons which constitute the present day country established a defensive alliance in 1291, which has existed in roughly that form since, give or take a few invasions.. Switzerland has been famously neutral through all the World Wars and beyond, Less commendably, Switzerland was the last western republic (the Principality of Liechtenstein followed in 1984) to grant women the right to vote. 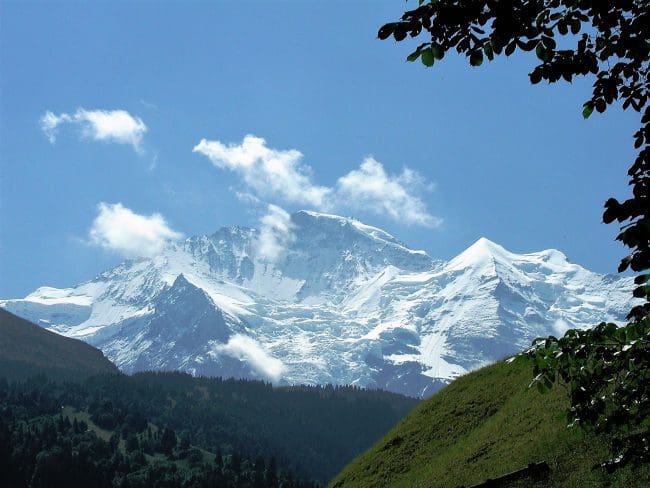 Switzerland is beautiful, the alpine air chilly and invigorating, and the weather unpredictable. We loop round from Basel, past Berne to Interlaken. Near Interlaken there are stunning views across teal blue Lake Thun. Schloss Spiez is beautifully located on its shores. It's a good place to stop for refreshment. 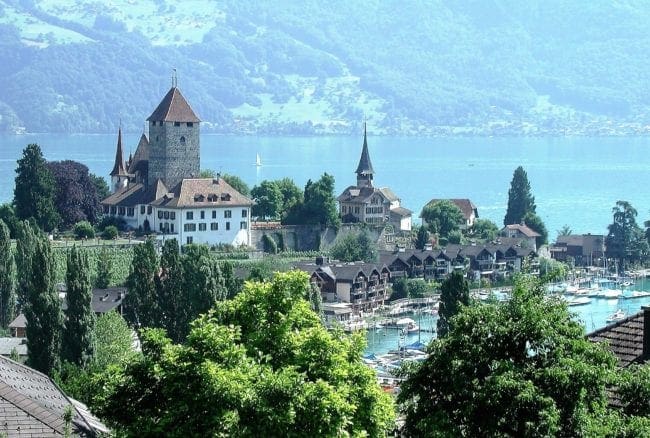 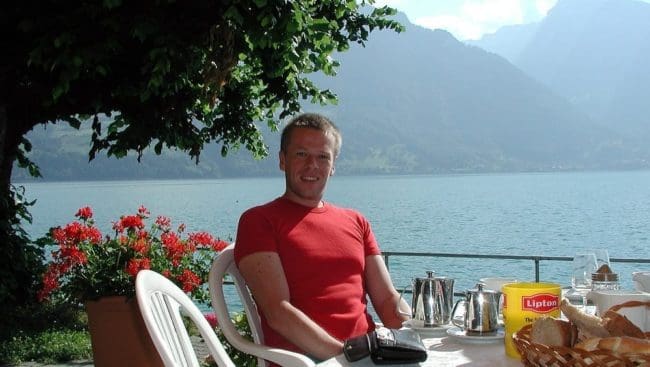 The Eiger, the Wetterhorn and the Jungfrau mountains make distinctive cameo appearances. The valleys are emerald green and sprinkled with wooden steep roofed chalets and dappled cattle, just like the Milka adverts. The Murrenbachfall, at 417 metres is the tallest waterfall in the country. 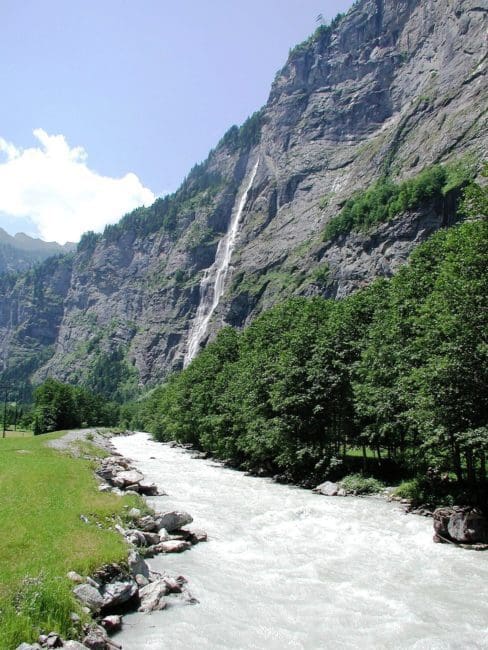 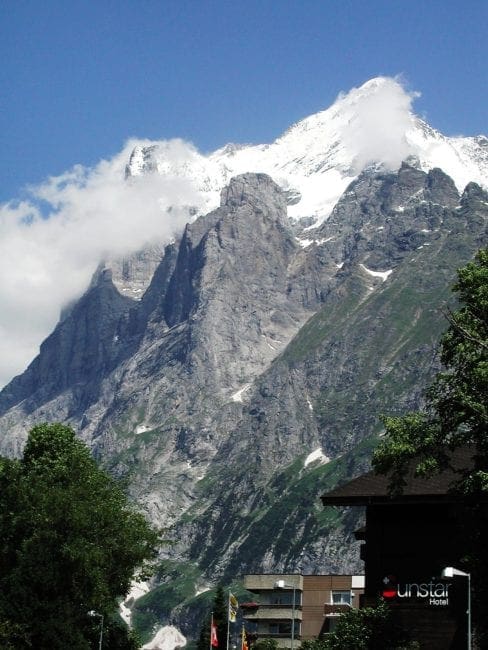 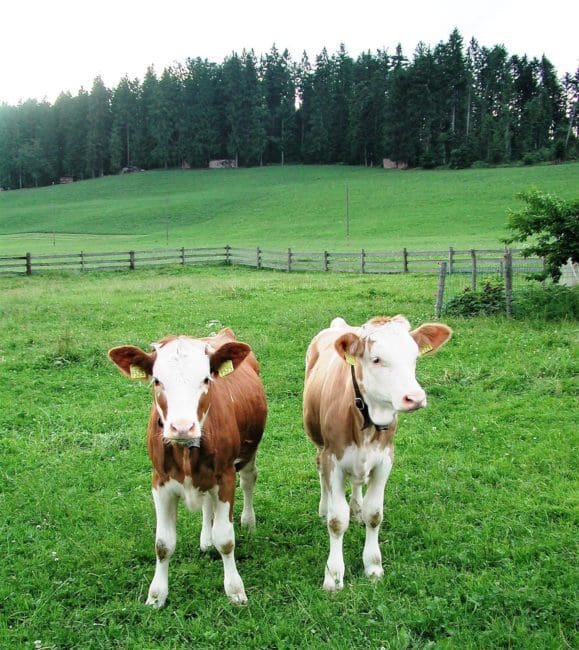 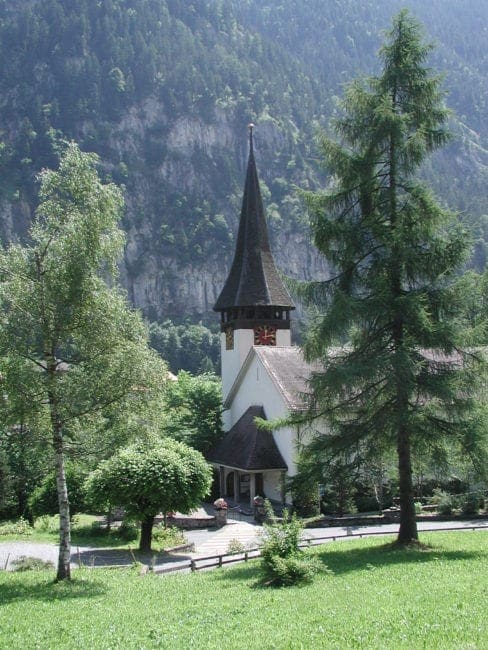 Back round to Lucerne where there is a festival on, so the bars are uncomfortably rammed and the famous wooden bridges are solid with people, bikes and balloons. The most famous bridge is The Chapel Bridge. It's named after the nearby St. Peter's Chapel and is covered, with interior paintings dating back to the 17th century. It is the oldest wooden covered bridge in Europe. The little boutiques, just as you would have expected offer cuckoo clocks, chocolate and hats with feathers in them.

Time for a saunter in Zug. This is a really delightful little town. It's really colourful, with yet another historic centre, windy streets and the gorgeous Landsgemeindeplatz, the main square on the lake, of the same name. This town dates back to the early 13th century and the counts of Kyburg. There's an ornate tower gateway in the walls, an astronomical timepiece, a late gothic town hall and St. Oswald’s church, with a stripy patterned roof. Not to mention the carefully manicured beach, or the casino. 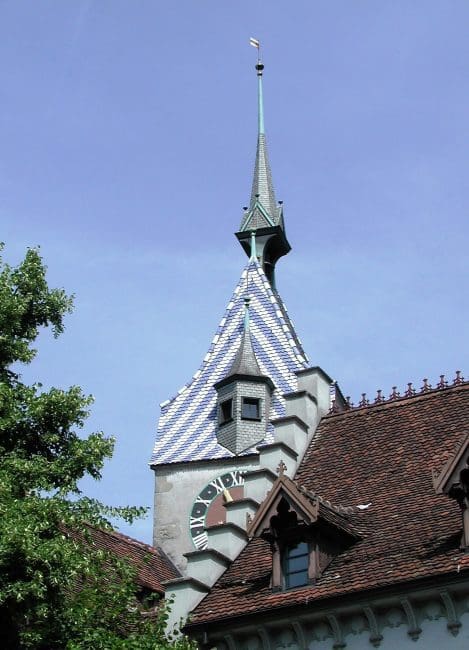 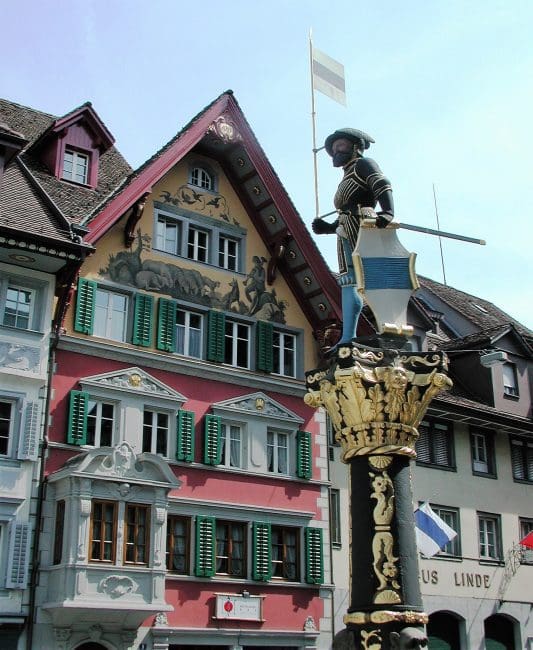 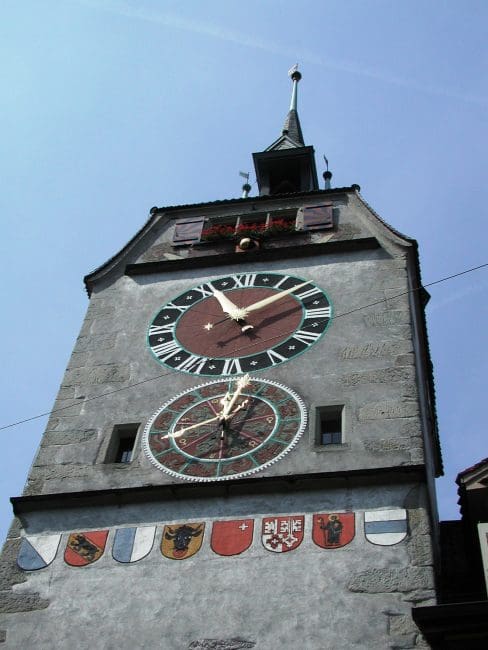 The views across the Alps and lake are of course, stunning. And the town's website boasts that it has the world’s most beautiful sunset.

And back to Basel. Very satisfying, and completed with Swiss efficiency.