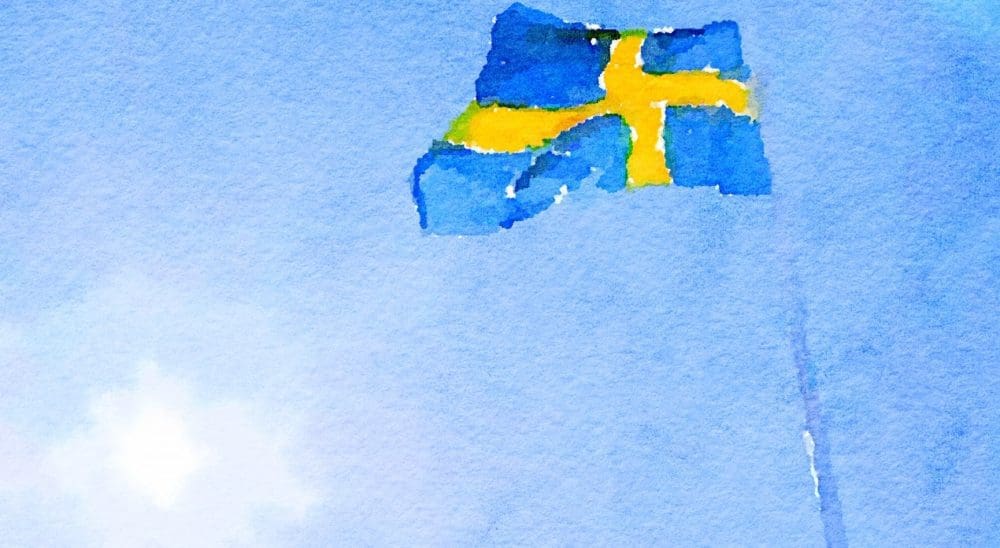 Sweden in a Nutshell

What is the History of Sweden?

Is Sweden a Safe Country to Visit?

Sweden has an extremely low crime rate (well, since Viking times anyway), but there are frequent reports of taxi scamming. I used Uber and didn’t have any problems.

Sweden is fairly expensive compared to other parts of Europe, as wages are generally good. But it’s the cheapest country in Scandinavia and some goods and transport cost less than in the UK. And no-one expects a tip.

Forget cash. I used my credit card the whole time. Some places do not even accept cash - partly thanks to Covid. The only time I needed any coins was at a public toilet which wanted to charge me 5 krone to open a door. I waited for someone to come out and nipped in the door.

Is Sweden in the EU?

Sweden joined the European Union on 1 January 1995, but has rejected NATO membership, as well as Eurozone membership following a referendum. The currency is the Swedish Krona

What is There to See and Do in Sweden?