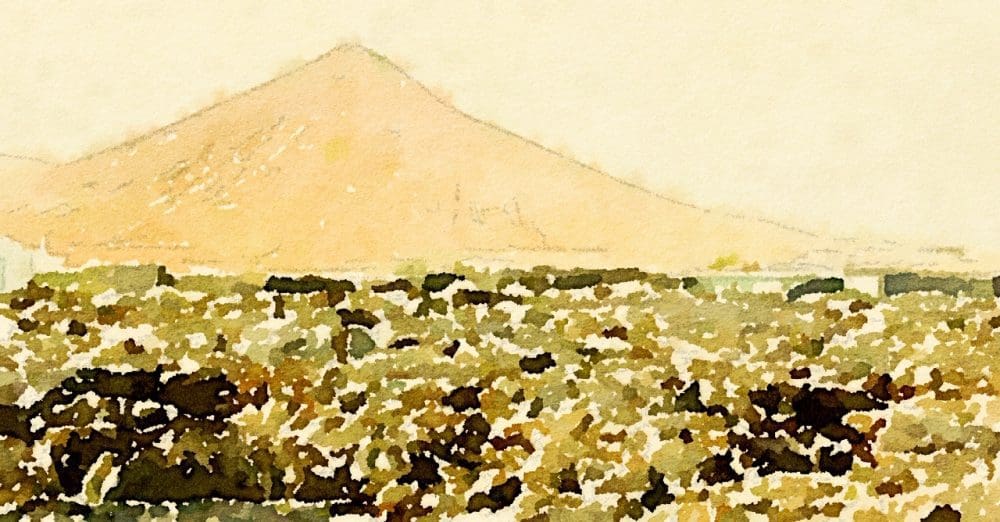 This is a singles holiday and I’m making the most of it, so it doesn’t really matter that the southernmost town of Lanzarote (Playa Blanca) is a concrete jungle, with a very long paseo maritimo and a sprawl of hotels. The coastline around Playa Blanca is essentially one large nine kilometre wide bay broken up into three smaller, (but still large) bays: Playa Dorada, Playa Blanca and Playa Flamingo.

The bars are lively and night has become day, if you see what I mean. So it doesn’t really matter either, that the weather isn’t great, and when I do surface, during daylight, I have to wear a jumper on my sunbed. I think the advertised 'warm all year round' or 'Island of Eternal Spring', is stretching things a little. 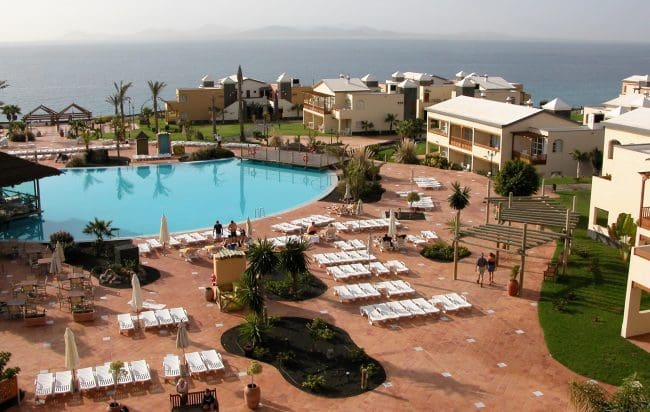 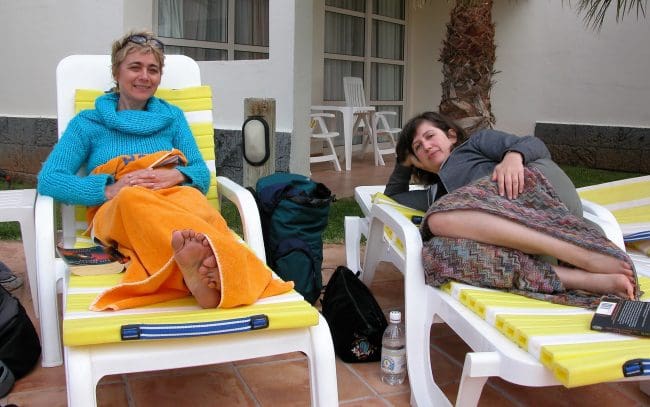 Seeing What Lanzarote Has to Offer

Guiltily deciding that I should see some of what the island has to offer, while I am here, I rashly offer to drive some of the female members of the group on a tour. I’ve hardly driven on the right hand side of the road before so I have a practice run alone. It’s a wise decision, as I find myself turning into the wrong side of a two lane highway. Fortunately, the roads are quiet and I manage to reverse without too much kerfuffle. Once we are (relatively) safely off, the island proves to be a treasure trove of chic sightseeing opportunities.

This is the third largest of the Canary Islands, the northern most and eastern most. Only 80 miles from mainland Africa. Its full name (long abandoned) is Insula de Lanzarotus Marocelus, after the Genoese navigator who landed there in 1336. It had previously been settled by the Phoenicians (possibly), the Majos tribe of the Guanches and the Arabs. 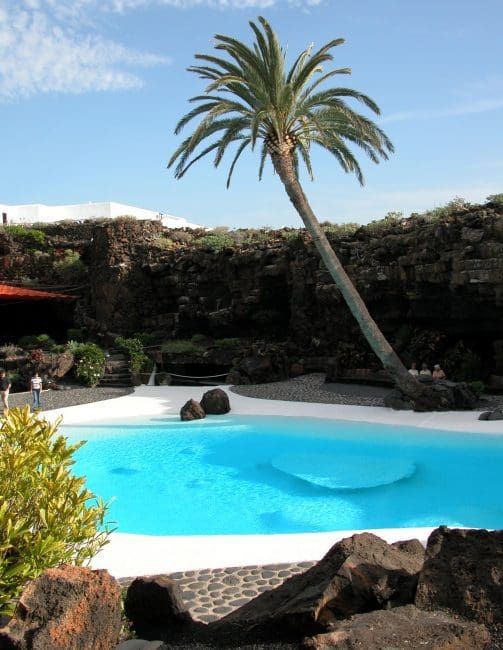 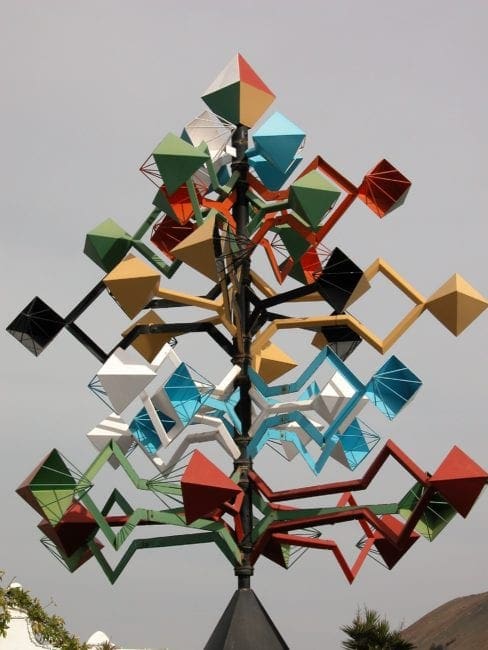 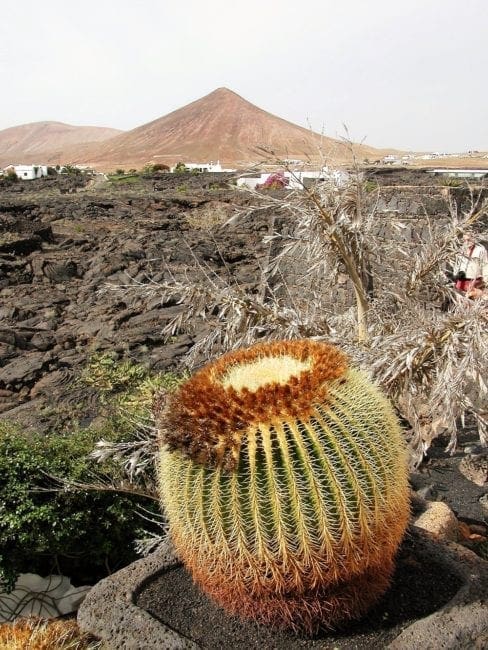 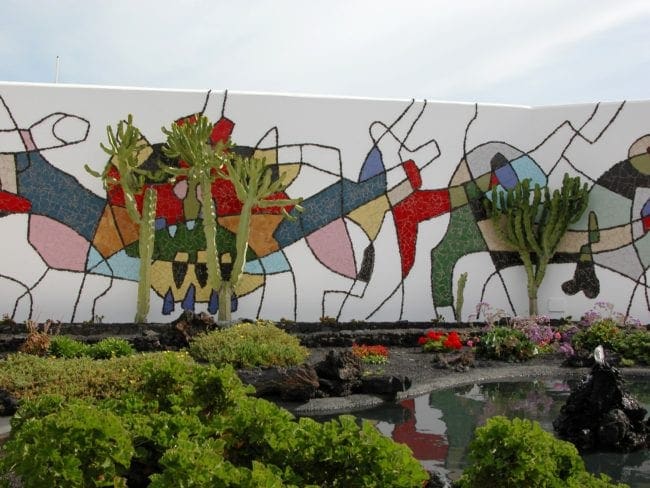 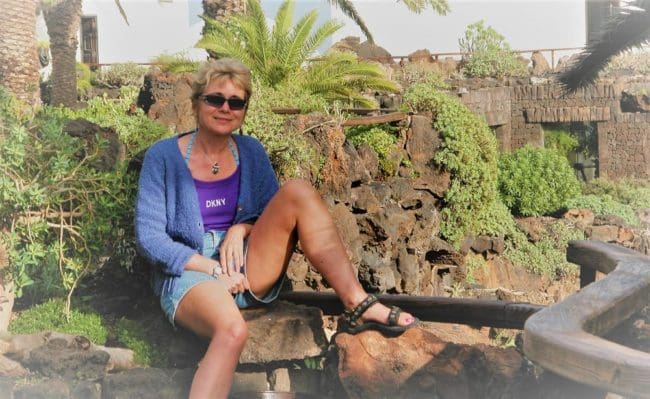 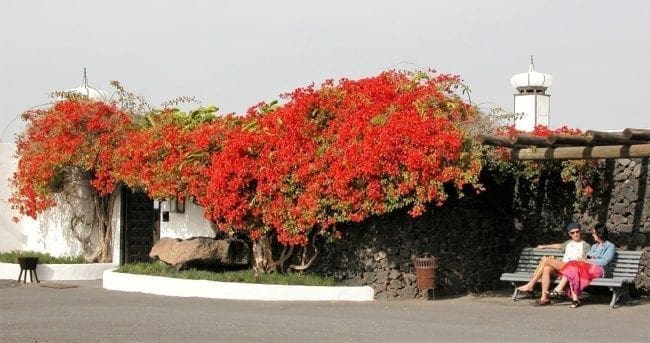 The most memorable is the artist Cesar Manrique’s home, built into the boulders in a lava field. He is Lanzarote’s favourite son and his works abound around the island. I like them. The ground floor of his extraordinary house is an exhibition space with works by some of his contemporaries, including, impressively, Picasso, but the architecture steals the show with views of volcanic cones artfully framed by huge windows. Basalt steps lead to turquoise pools and five lava bubbles linked by passages in the volcanic rock. 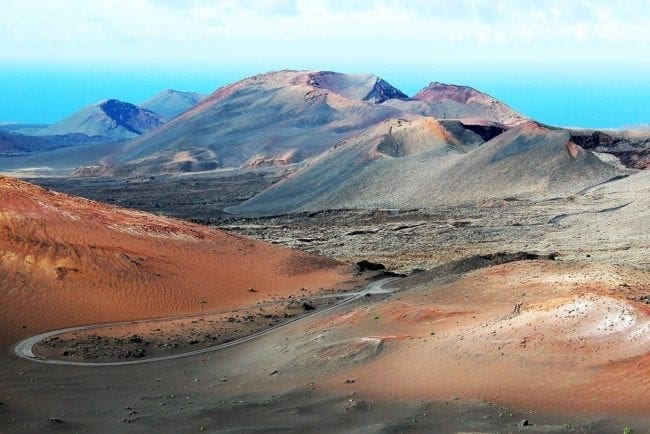 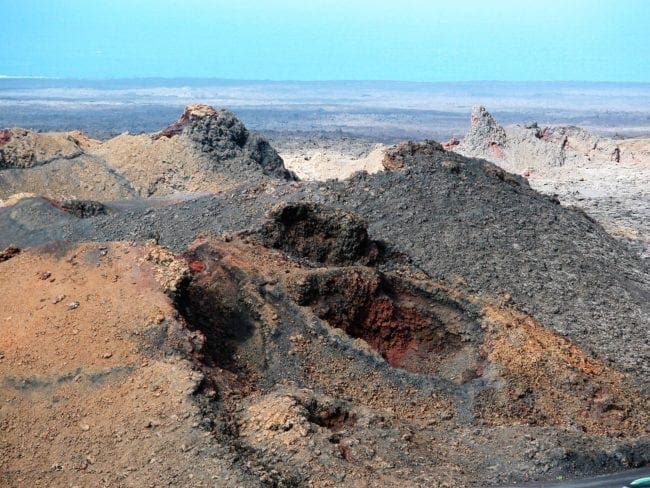 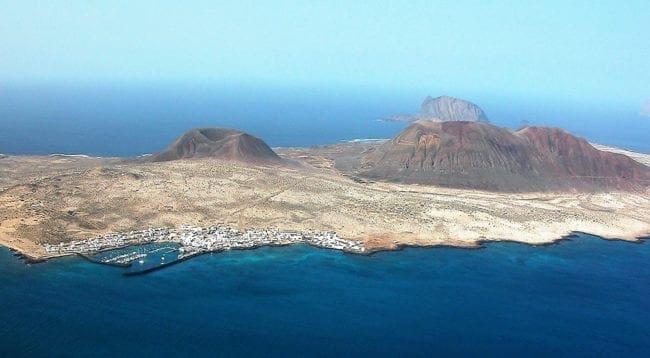 The islands are famously volcanic and Timanfaya National Park’s rocky landscape is suitably lunar and grandly impressive. We have to abandon the car and take a small bus tour here to see the extraordinary striated rock formations. The focal point of this vast black landscape is the Islote de Hilario volcano. Most of the spectacular sights resulted from eruptions in the 1730s. There are distant volcanic islands to admire too from the summit, where there is a restaurant designed by (guess who), Manrique. The food is cooked on a grill, using heat coming up from inside the volcano.

The little town of Teguise was the original capital of Lanzarote and it has colonial buildings, cobbled streets, plazas, convents and windmills galore. 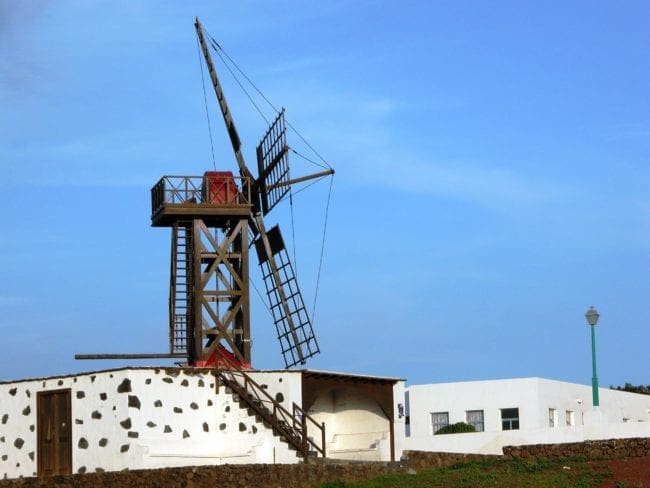 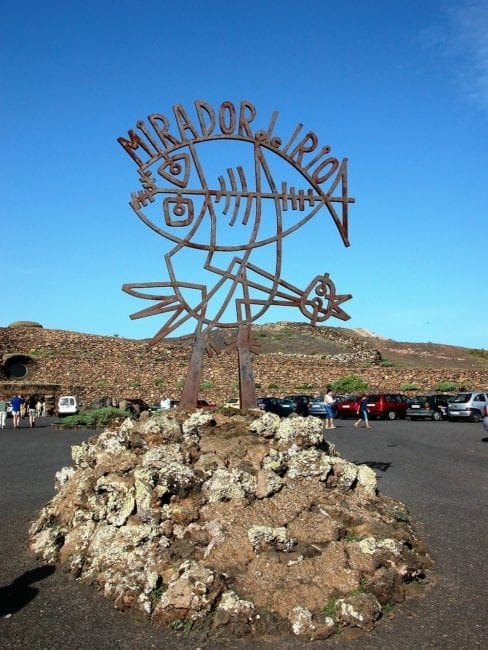 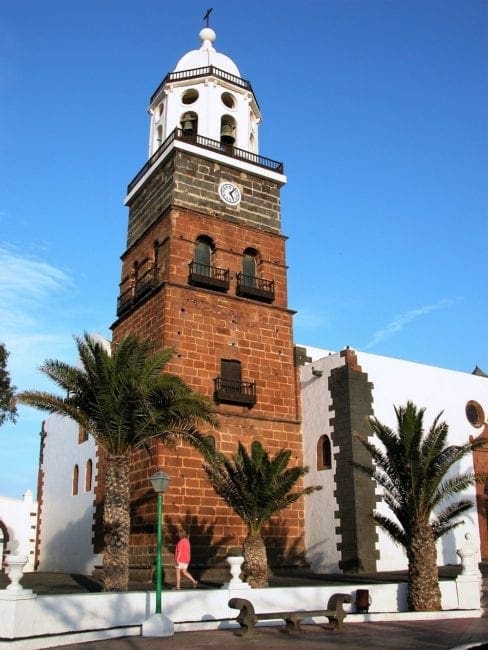 Last, but not least, the weird and fascinating cactus gardens - a spiny wonderland - complete with more windmills. This was also the work of Manrique, who set out to create attractions that harmonised with the landscape. 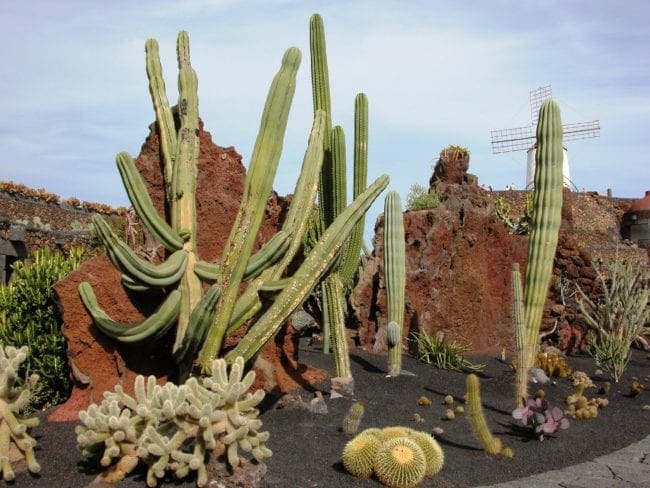 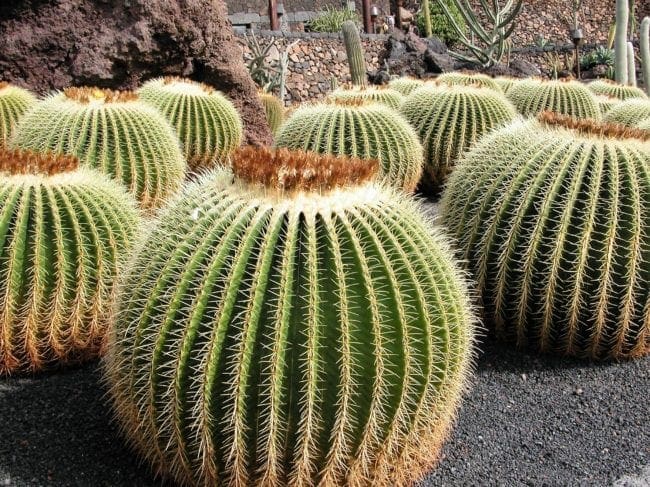 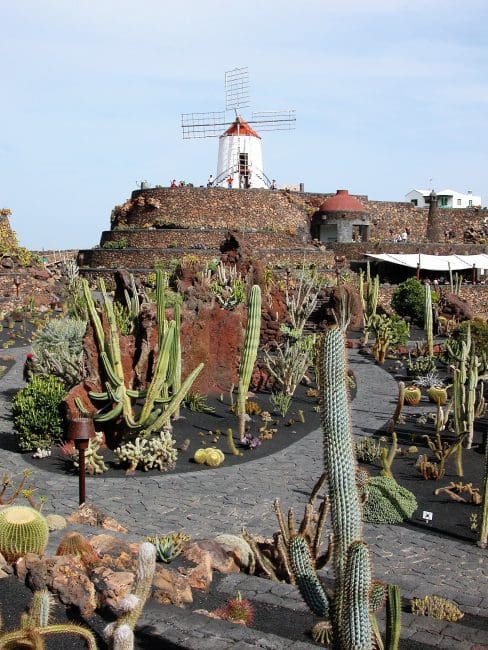 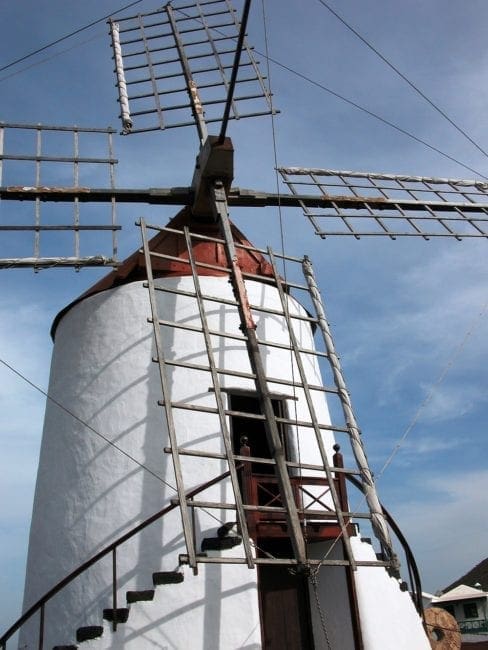 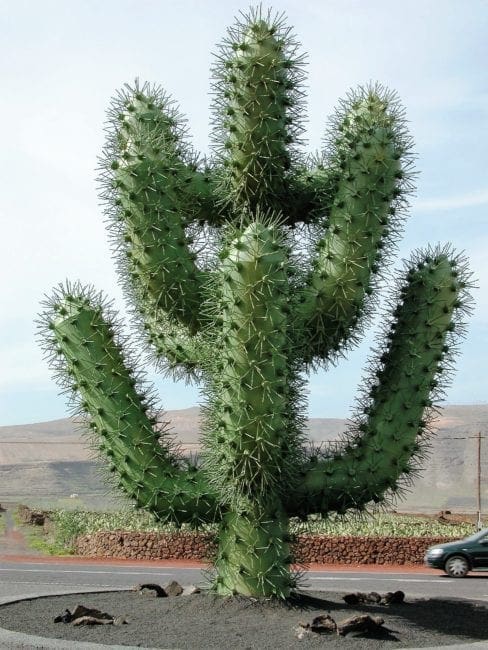