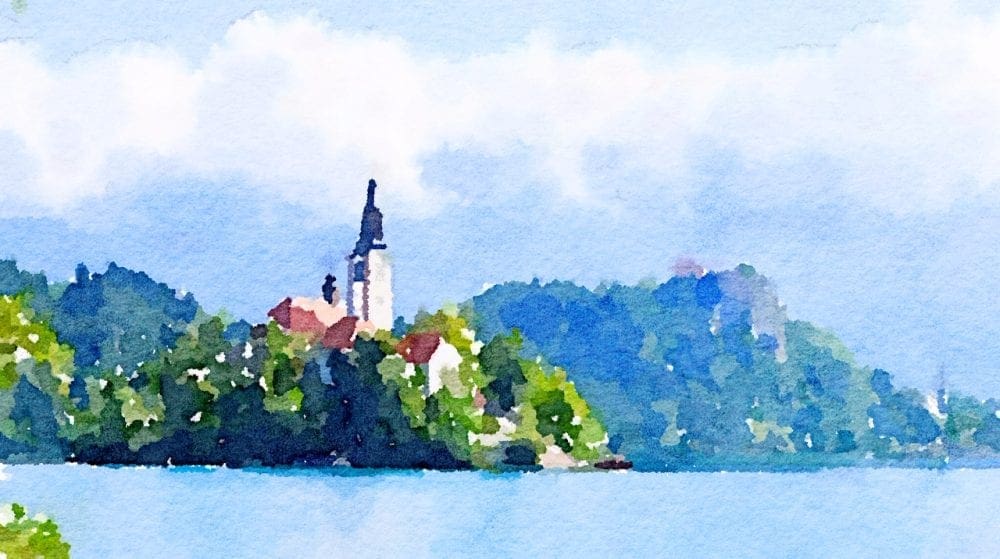 Slovenia in a Nutshell

What is the History of Slovenia? 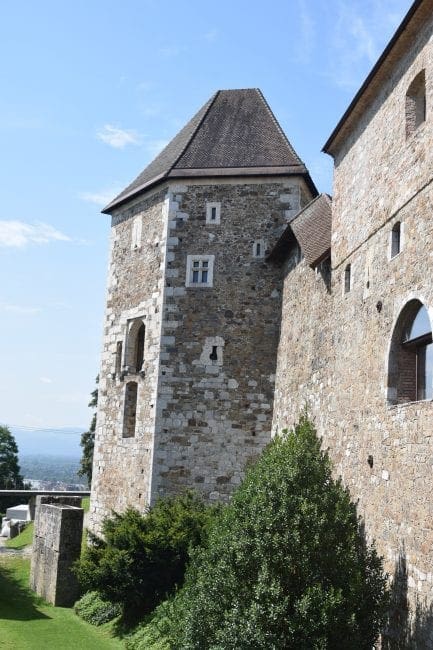 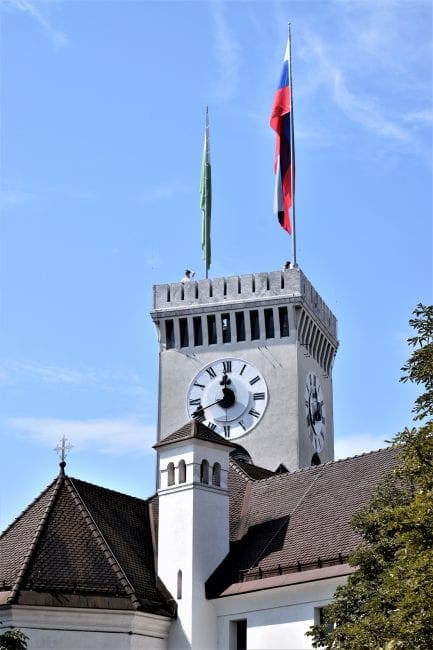 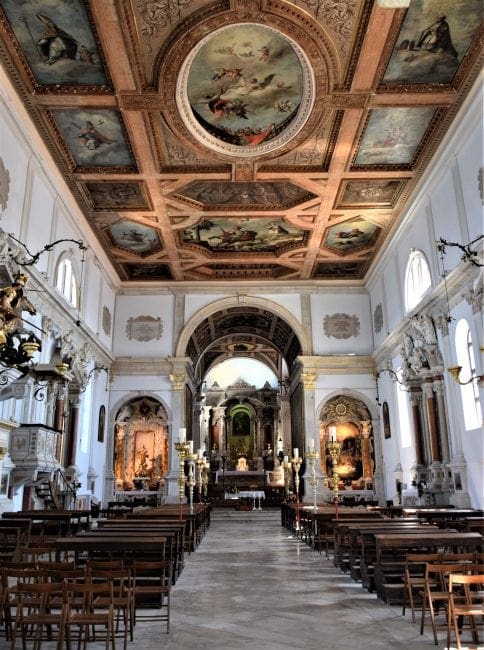 Is Slovenia in the EU?

Slovenia became a member of the EU and NATO in 2004. In 2007 Slovenia joined the Eurozone. 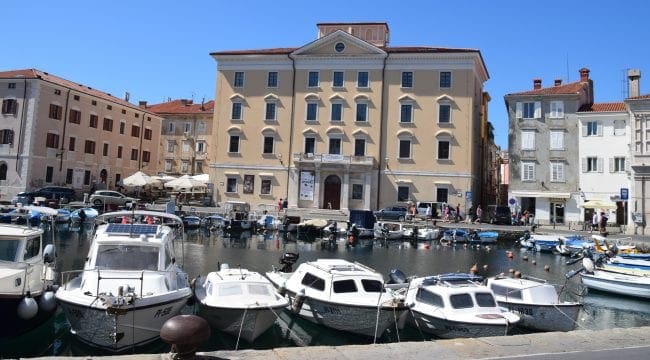 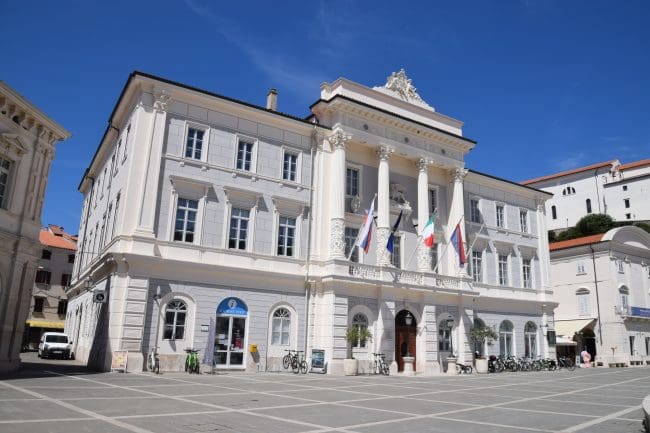 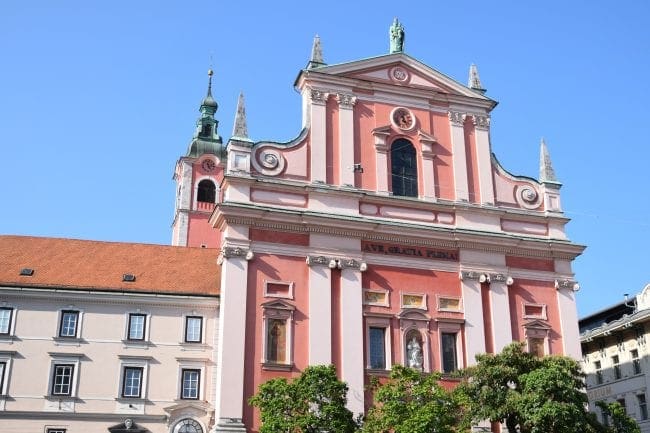 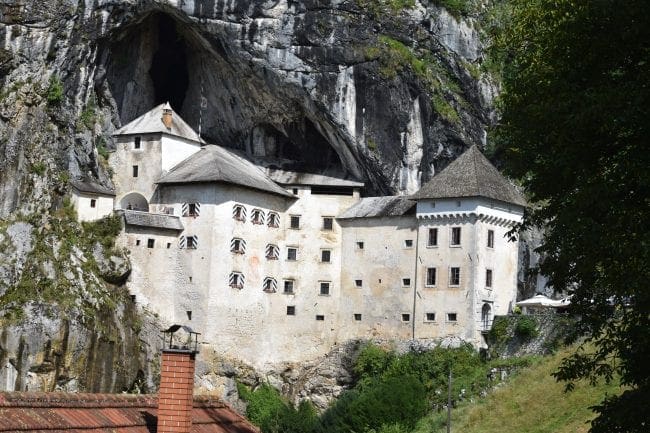 Is Slovenia a Safe Country to Visit?

Is Slovenia a Poor Country?

Slovenia’s GDP is low compared to most of Europe, but is at the top of the list when compared only to other countries of the former communist bloc and relatively high compared to the rest of the world

What is There to See and Do in Slovenia? 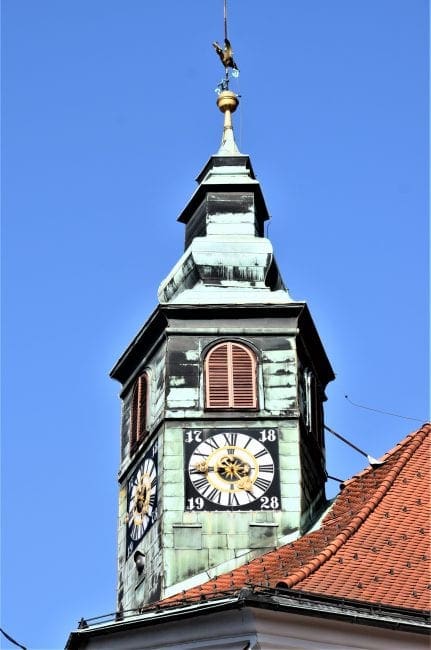 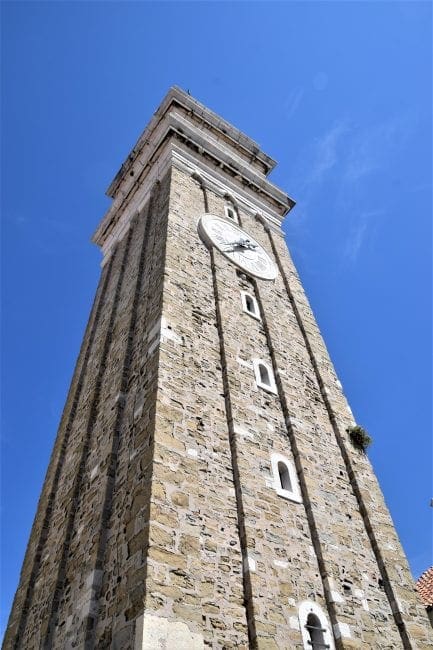 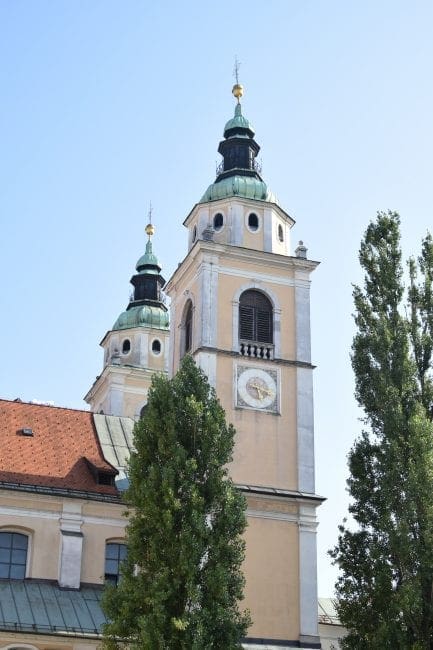