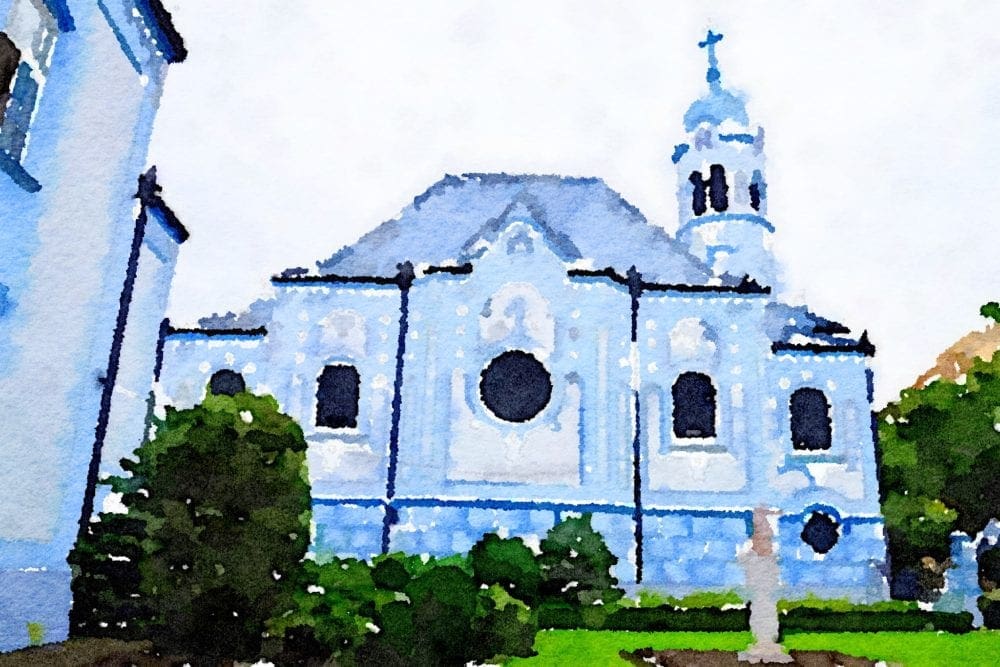 Slovakia - In A Nutshell

What is the History of Slovakia? 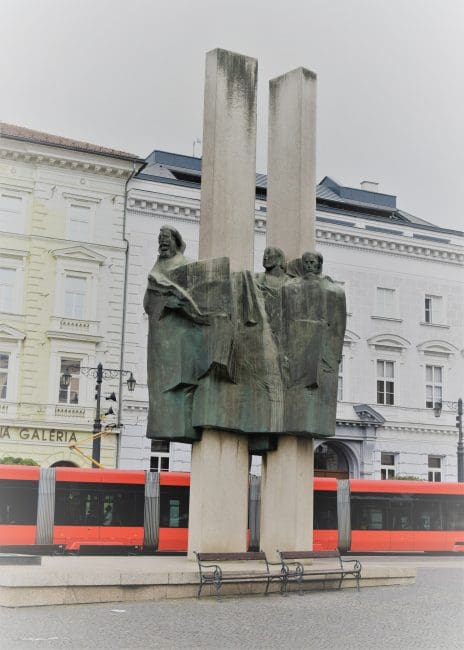 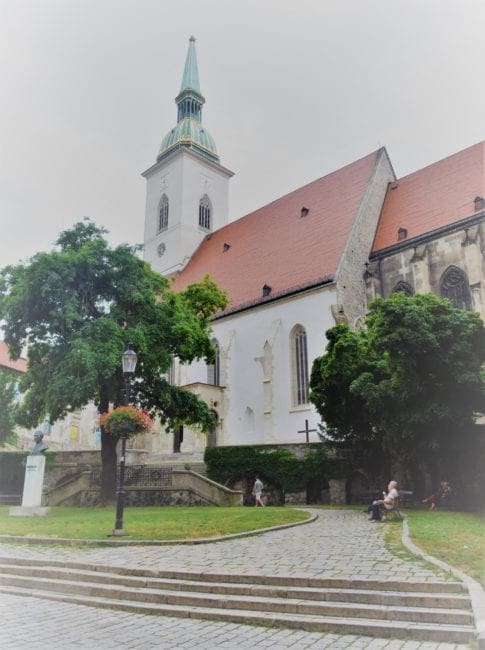 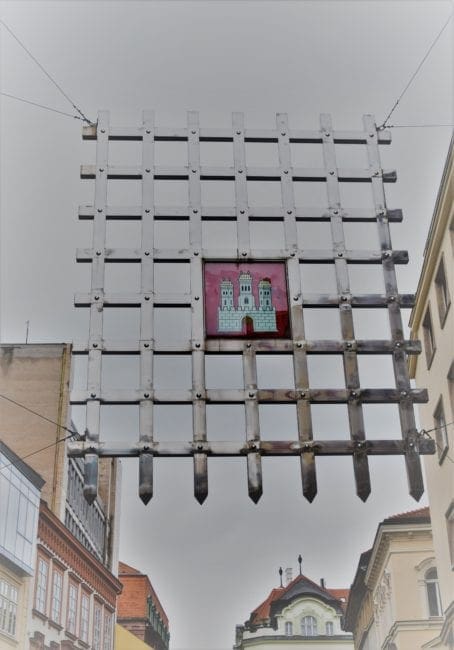 Is Slovakia in the EU?

Slovakia has been a member of the European Union since May 1, 2004. It's also part of the Eurozone (the currency is the Euro) and the Schengen Visa region. It also belongs to NATO.

Is Slovakia a Rich Country?

Slovakia is ranked as a high-income advanced economy. It has a low poverty rate in comparison to other countries, though the poor are disproportionately found in minority groups. 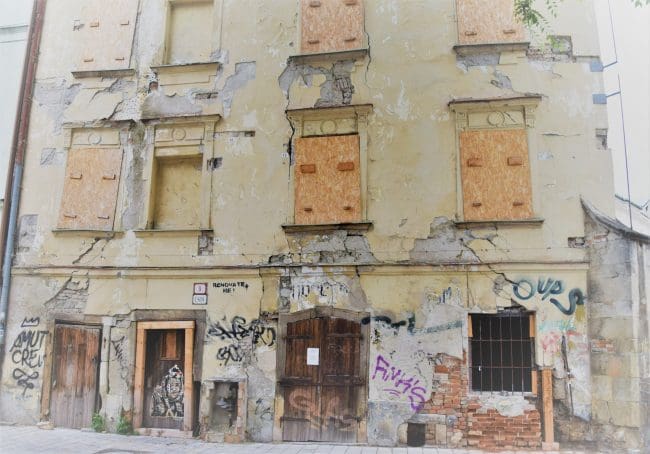 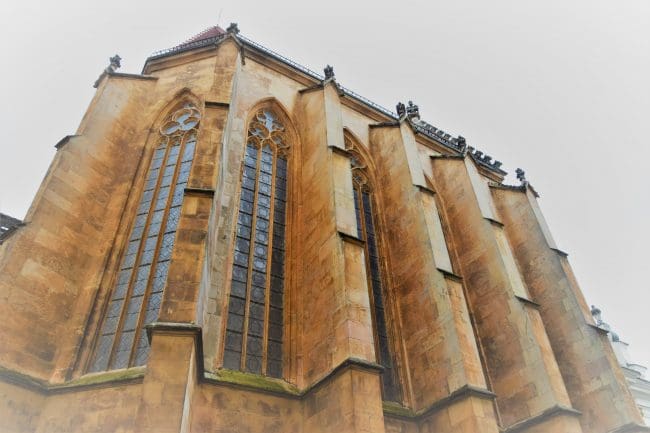 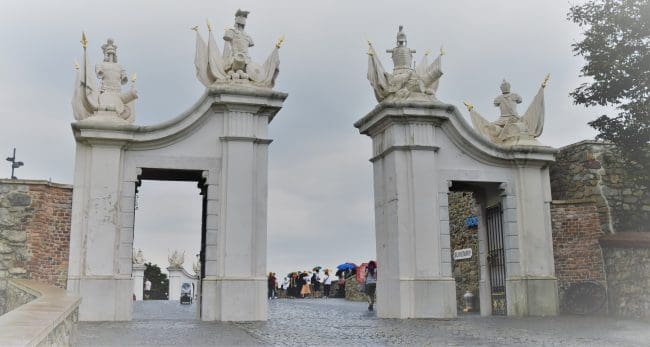 Is Slovakia a Safe Country to Visit?

Slovakia is said to be a safe country to visit. Violent crime is almost non-existent and crime rates are low, even by European standards. As in many cities pickpockets are definitely a problem, though again, much less so than in other European countries.

What to See and Do In Slovakia? 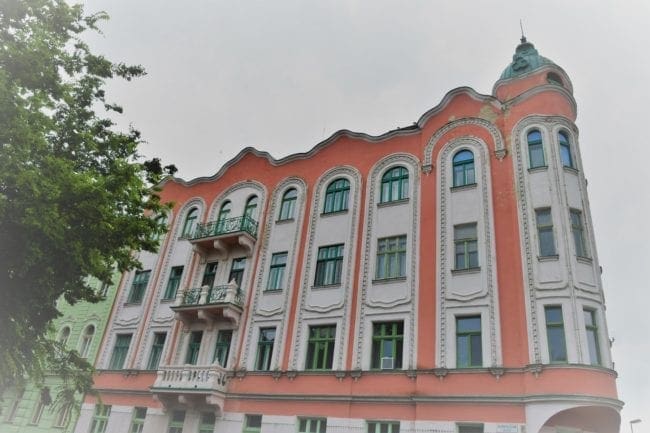 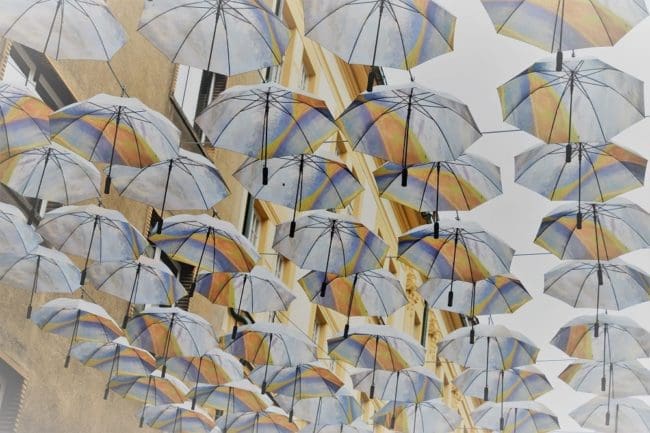