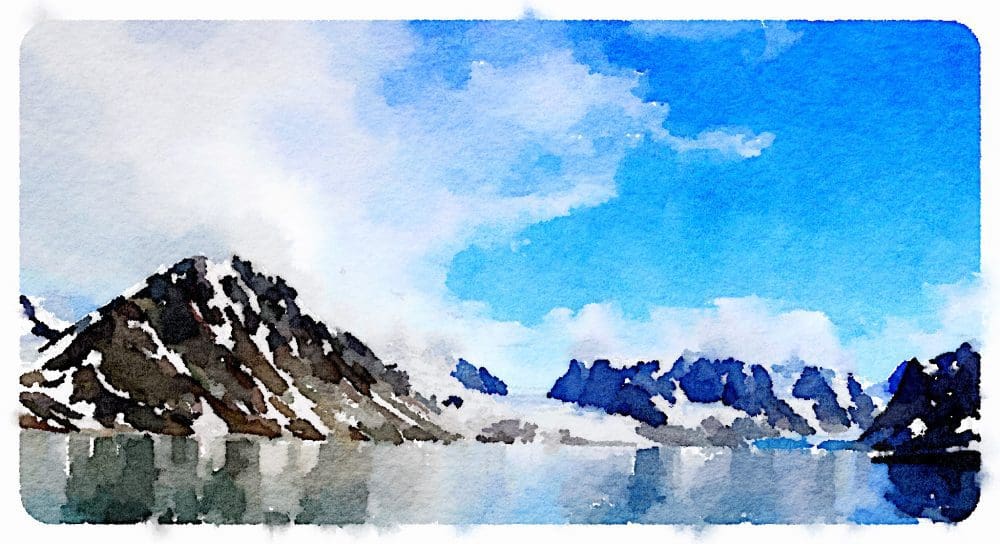 Norway in a Nutshell

What is the History of Norway?

The kingdom of Norway was established in 872 as a merger of many petty kingdoms and has existed continuously for many years -1,150. From 1537 to 1814, Norway was a part of the Kingdom of Denmark and Norway, and, from 1814 to 1905, it was united with the Kingdom of Sweden. The country was neutral during the First World War and remained so until April 1940, when the country was invaded and occupied by Nazi Germany until the end of World War II.

Is Norway a Safe Country to Visit?

Norway has one of the highest GDPs per capita in the world. It ranked first on the World Happiness Report for 2017 and currently ranks first on the OECD Better Life Index, the Index of Public Integrity, the Freedom Index and the Democracy Index.

Is Norway in the EU?

What is There to See and Do in Norway?