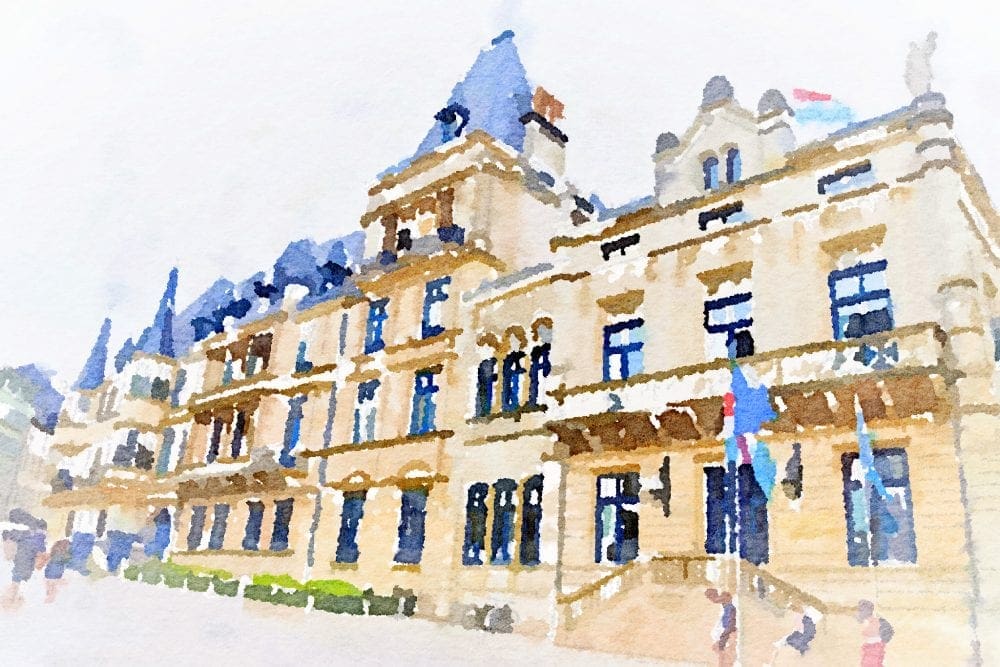 Luxembourg in a Nutshell

What is the History of Luxembourg?

Luxembourg is named after a Saxon fortress, Lucilinburhuc (‘little fortress’) built by Sigefroid, Count of the Ardennes, in 963 AD. Luxembourg's fortress, located on a rocky outcrop known as the Bock, was steadily enlarged and strengthened over the years by successive owners. Some of these included the Bourbons, Habsburgs and Hohenzollerns, who made it one of the strongest fortresses on the European continent, the Fortress of Luxembourg. Its formidable defences and strategic location caused it to become known as the ‘Gibraltar of the North’. Around the fort of Luxembourg, a town gradually developed, which became the centre of a small but important state of great strategic value to France, Germany and the Netherlands and the land was ruled for the following five centuries by the powerful House of Luxembourg. After its extinction, in 1437 (there was no male heir) and a brief period of Burgundian rule, the country passed to the Habsburgs in 1477. 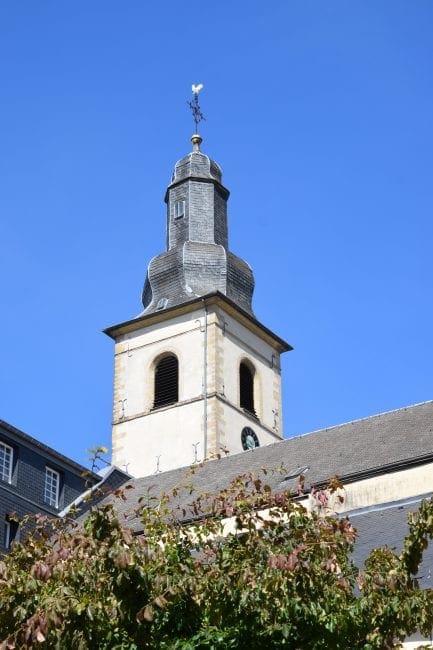 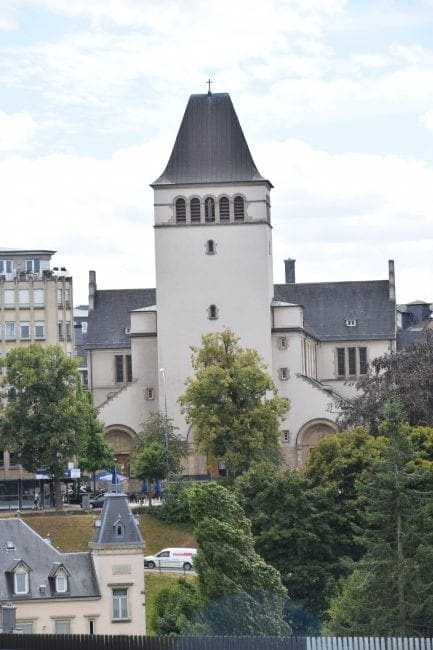 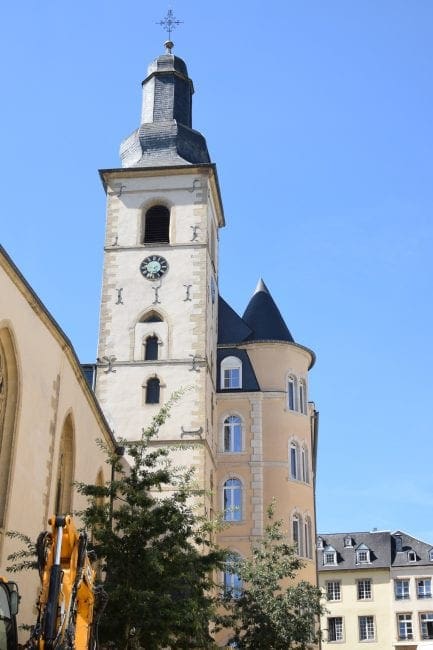 Over the next 400 years various European nations have controlled this small country. Luxembourg was briefly a part of the Southern Netherlands, which passed to the Austrian line of the Habsburg dynasty in 1713. After occupation by Revolutionary France, the 1815 Treaty of Paris transformed Luxembourg into a Grand Duchy. It became an independent sovereign state in 1867, despite ongoing territorial claims by its neighbours and it remained in union with the Netherlands, who still tried to sell it at one point. It was also reduced in size.

Since the end of the Second World War, Luxembourg has become one of the world's richest countries, buoyed by a booming financial services sector, political stability, and European integration. 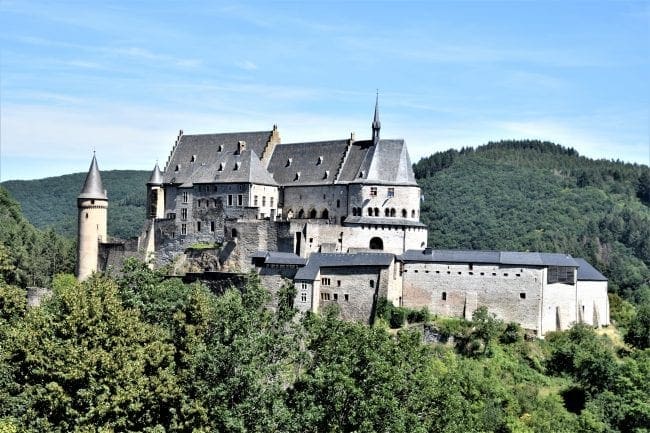 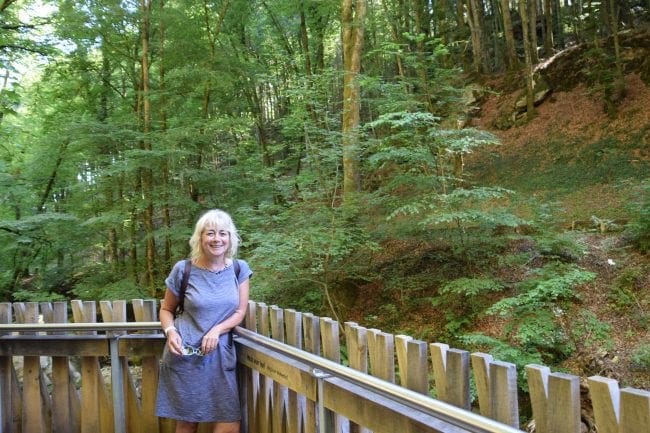 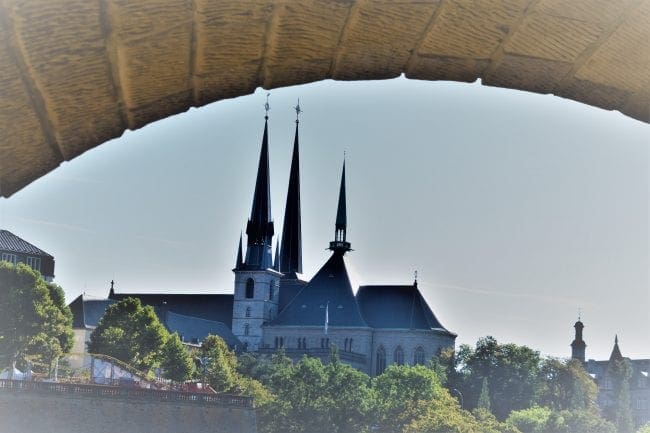 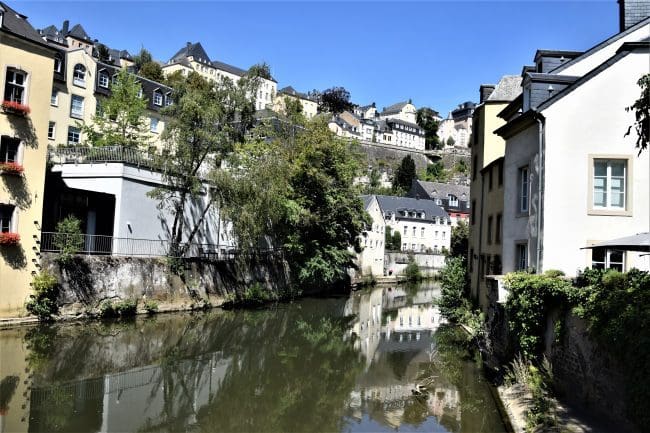 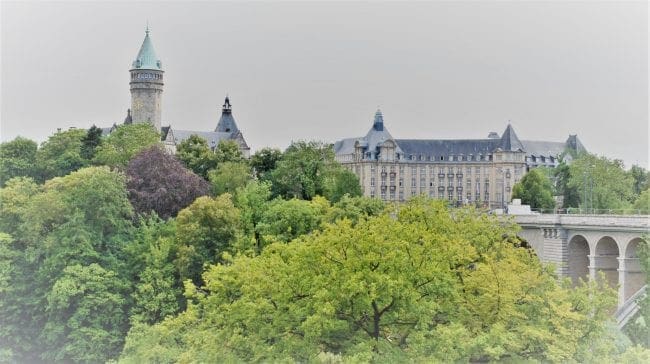 Is Luxembourg a Safe Country to Visit?

Is Luxembourg a Poor Country?

Is Luxembourg in the EU? 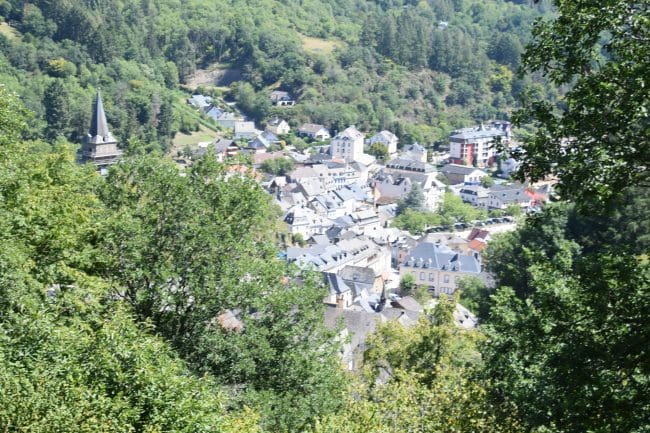 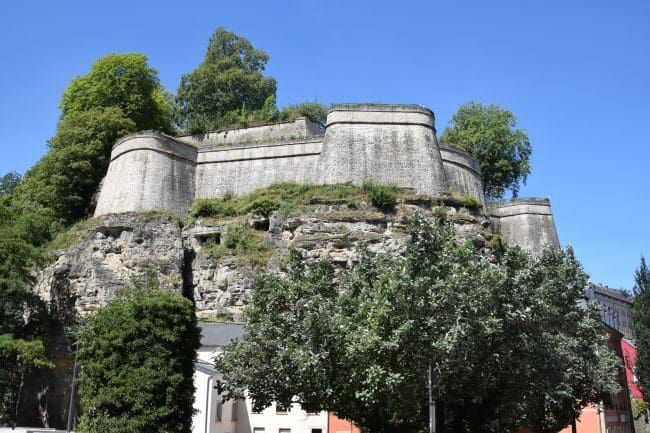 What is There to See and Do in Luxembourg?

Forests cover more than a third of the country - just over half of them have private owners. There are forest-covered hills, sandstone cliffs with impressive rock formations, the Schiessentümpel waterfall, tiny villages and the ruined castles of Beaufort and Larochette.

See what I did: Luxembourg - The Gibraltar of the North