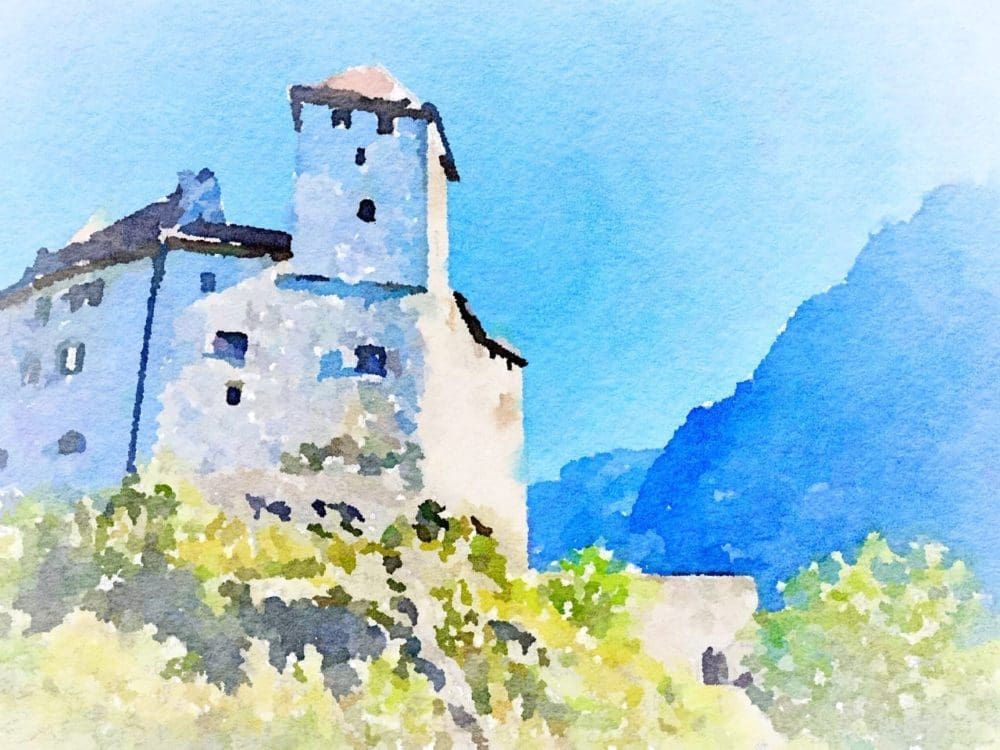 Liechtenstein in a Nutshell

When did Liechtenstein become a country?

Is Liechtenstein a Rich Country?

Is Liechtenstein in the EU?

Liechtenstein is not in the EU, but it is the only microstate (not counting Iceland by population) that is part of the EEA, as it joined the European Free Trade Association (EFTA) in 1991 (previously, it had participated in EFTA through Switzerland's membership). All EFTA states bar Switzerland are in the EEA, which gives them access to the EU single market. It also obliges Liechtenstein to apply European Union laws considered EEA-relevant. As of June 2016, around 5,000 of 23,000 EU legal acts in total were in force in the EEA.

What is There to See and Do in Liechtenstein?