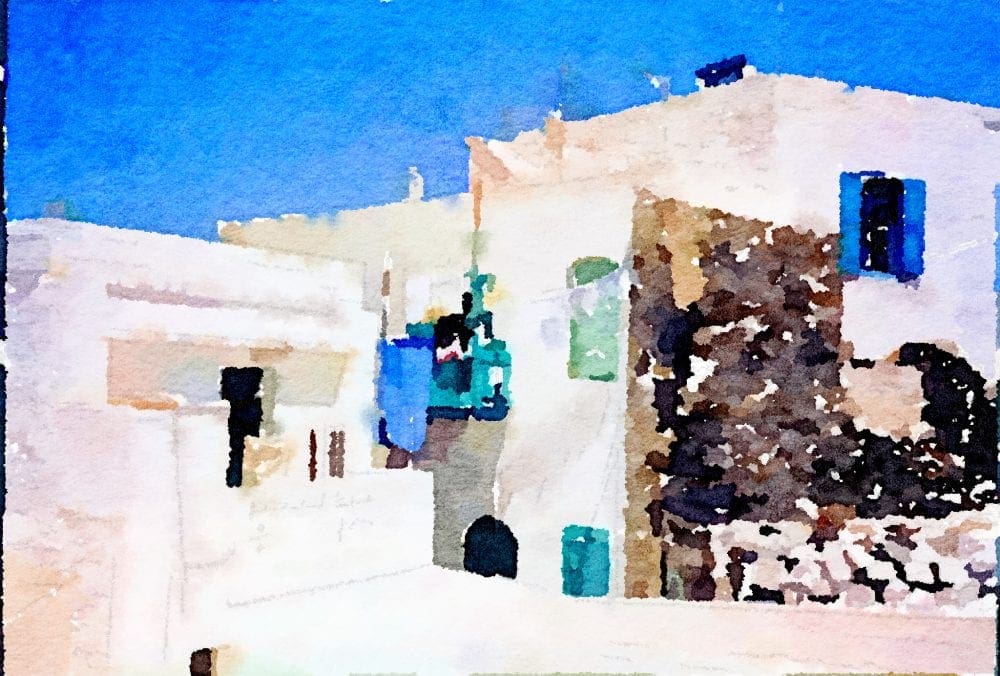 A long and loose string of islands in Greece that roughly follow the coastline of Turkey in the south east Aegean Sea, says Wikipedia. Dodecanese means 12, but there are arguably 15 of them in reality, plus roughly 150 islets. This is the sunniest corner of one of the sunniest countries in the world. The Dodecanese are known for their archaeology: ancient sites, medieval castles, Byzantine churches,. And beaches of course.