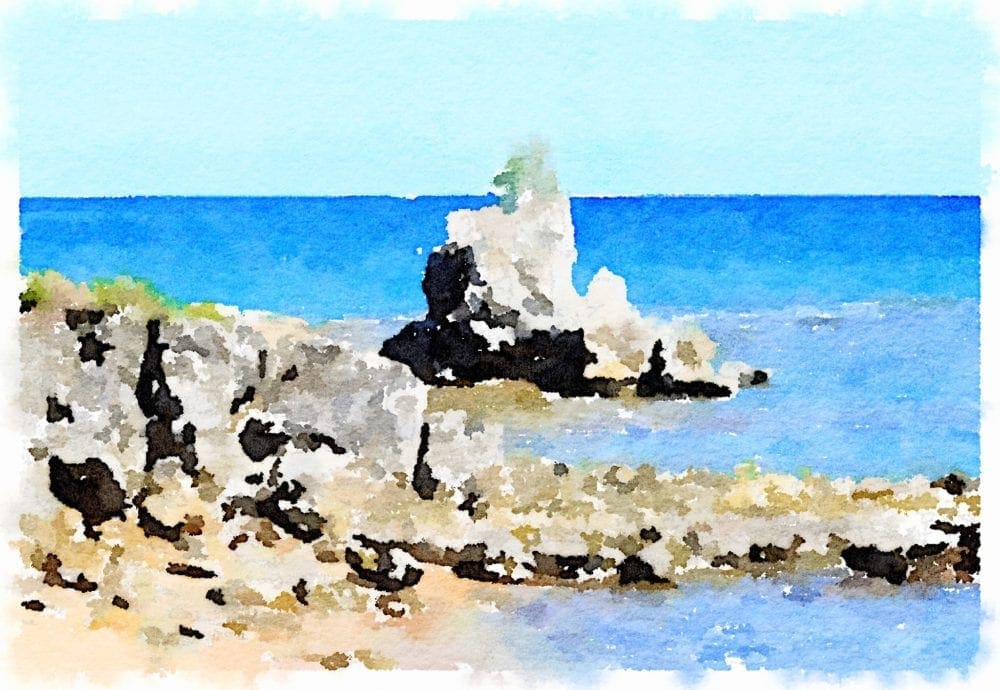 Beam Me Up Scottie

After Wallis this is like being transported to another planet. The first thing I see approaching the capital of New Caledonia, Noumea, in the darkness, is the golden arches of MacDonald’s. There are two lane highways, traffic jams and every sign of western civilisation. I’ve been allocated an apartment with a bedroom, bathroom, separate toilet kitchen and utility room with washing machine and tumble drier. There’s a balcony large enough to hold a party and a view all over town, along the main Anse Vata Beach and across the huge lagoon (reputed to be the largest in the world) to two ilots.

Noumea and the Ducks

It’s French but not French. There's a strong movement from the indigenous Kanak peoples for independence, but every one of several referenda so far has ended in a majority wanting the country to remain a French Overseas Territory. But nearly everyone speaks some English and they are all very helpful. People stop me and ask if I need any help to find my way. I’m okay but it’s raining and it’s a lot further into the town centre than I thought. I have two beaches in the south and several bays used as marinas for plenty of small boats to navigate, before I arrive at the town proper.

The southern section with stretches of golden sand (empty today) is very modern and Riviera though it manages to maintain some character with the odd bohemian touch. There are also upscale shops, especially in the port areas, but Noumea seems to have avoided the Honolulu effect.

The centre ville is more low rise, with a Caribbean feel. There is a thriving modern market on the quay and a central 'place' with a fountain and American memorial. The American navy was stationed here for some time. These are surrounded by little boutiques and bars. It’s a good area to hang out. Lunch in the park is frozen yogurt with plastic cubes full of colourful toppings (and E numbers) to choose from.

Then the rain stops and we’re back to blue sky, so the view looks entirely different on my return journey. There are a lot of sporty folk here, looking fit in their shorts and trainers, as they jog or cycle past. Everyone has a ’bonjour' to offer.

It’s 22 degrees, which is deepest winter out here. But I’ve been told the coral on the Ilot Canard is good and I take the water taxi out and brave the cold. I’m really glad I did. There is some pretty pastel coral with the best assortment of fish I have seen for some time. There aresome really colourful monsters lurking down there and eyeing me up. Very rewarding, even though I have to speed round before cramp sets in.

Dinner in Entrecote 360, a panoramic revolving restaurant on the roof of my hotel. There are only two choices on the menu, tuna or beefsteak. The steak is very good - with excellent fries.

There’s a board with all the exchange rates on it in the foyer. GBP features alongside Singapore, Hong Kong etc. It’s the only currency that has been deleted.

And the French are back to being bloody  today. The bus driver refuses to let me sit in the front - ‘No, sit there', (at least the bus turned up), security won’t let my packed breakfast through (yogurt and orange juice), the immigration man has plonked a stamp right in the middle of a double page in my passport after refusing to stamp anyone else’s papers anyway, as they are European. Finally, I’m in an aisle seat after being told three times that my seat is definitely by the window. Very frustrating, as we’re flying over the mountains and valleys of New Caledonia that I have only glimpsed on the long ride to the airport. I can just see why Captain Cook named this island after Scotland.

Next stop The Solomon Islands