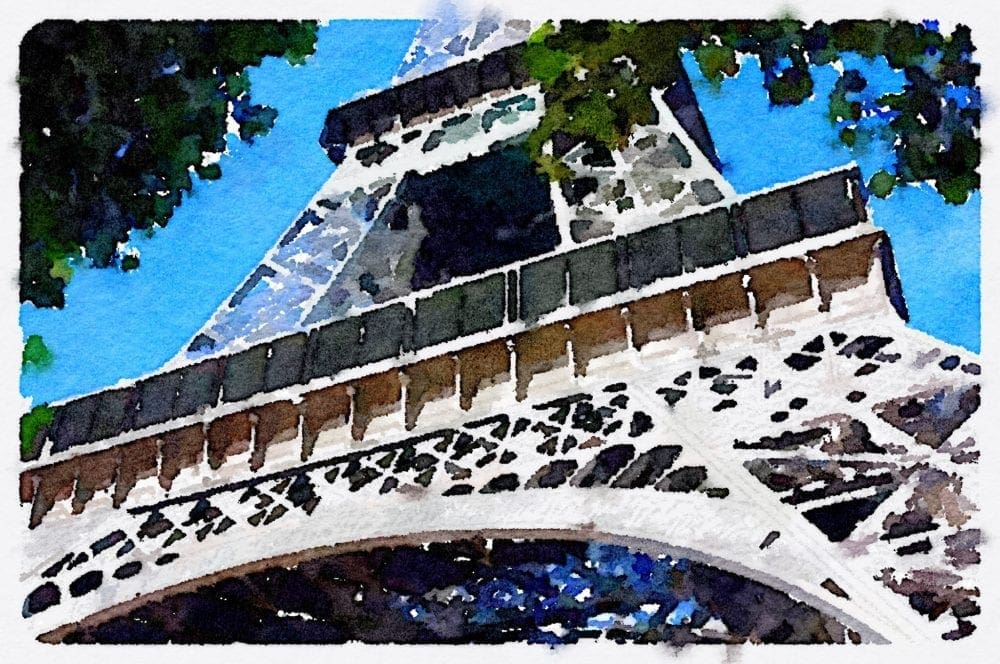 France in a Nutshell

What is the History of France?

Is France in the EU?

Overall, France is 13.4 percent more expensive than the European average, but the difference between Paris, ‘where you will be paying through the nose for something roughly the size of a shoe box’, and the provinces is enormous.

What is There to See and Do in France?

France has more tourists than any other country in the world and I’ve visited it more often than any other country in the world. It’s so invitingly close, (especially when the train left from Waterloo). Like most Brits I have a love - hate relationship with France, but it’s mostly love. The internet tells me that France's popularity is down to ‘stunning landscape, comprising of Alpine mountains, beautiful meadows, farms, rivers and spectacular seacoast. France is the leading light in our planet's culture, performing arts and gastronomy…’The countryside is spectacular, the history fascinating, the weather is warmer than it is here, the food is good (mostly but not consistently, whatever they say) and the men are happy to flirt.

Sometimes I’m passing through, sometimes it’s a dedicated visit, most often to Paris, but maybe just a quick visit to a channel port and hypermarket. (Some of these photos are a little old!)

Dieppe was the destination for my first trip abroad, a school outing at the age of 11. There was a storm in the Channel and it was a rough crossing. We found some bunks to lounge on and took turns in going green. An unkind man laughed at my accent when I asked for stamps and I carried some French patterned pencils and an increasingly drooping baguette triumphantly home with me.

I’ve since led a school trip myself- to Le Touquet. I’ve flown to Normandy in a small Cessna to stay in a remote farmhouse (the pilot cut the engine deliberately because he was annoyed with me asking to return home early.)

The Normandy Coast by Catamaran

I’ve sailed down the coast in a catamaran from Le Havre to Cherbourg. We visited picturesque Honfleur, ate oysters at Ouistreham, glimpsed the famous church at Sainte Mere Eglise, viewed the Bayeux Tapestry and heard the story of the Battle of Hastings from the French point of view (there was excellent eating in the restaurant next door), endured the Barfleur Race (very big waves), hitched to the graveyard battlefields - a sombre occasion, all those young men (someone had written in the book of remembrance ‘not enough dead Krauts about’), saw the World War Two D Day Museum and Mulberry Harbour at Arromanches and ran aground outside Isigny (we had to wait for the tide to come in again). Along the way I feathered for mackerel and did the cooking while my three male companions sailed the boat.

We were marooned by bad weather in Cherbourg for a week. We got to know it very well. We visited one economically priced restaurant often and were alarmed to hear loud shouting from the kitchen and the sound of objects being thrown as we arrived one evening. ‘Eggs are off, ‘said the waitress. ’The return journey was stormy too (I’m obviously cursed). In classic story book fashion the wind came up very suddenly and changed direction, so the sail whipped round and we had to take it down. Neither of the outboard motors would start, although both were gradually brought into play amidst much swearing and frantic starter cord pulling. We were very pleased to see the entrance to Poole harbour. Well, we couldn’t actually see it, it was dark and I was positioned ahead to watch out for Old Harry and any other sundry rock stacks. They hooked me onto the rail. It was so scary I didn’t have time to be sea sick.

Normandy has been visited often.  At times I was  more adventurous and pottered through to Brittany and Mont St Michel, St Malo and the Pink Granite Coast. A little further on and Red-Roof Country begins. This signals the south, great beaches and warmer climes.

I’ve also driven through France to and from Spain and Italy and Yugoslavia, discovering some of those 40,000 chateaux, arguably the most splendid medieval cathedrals in Europe and a canyon or two. The Gorges du Verdon was a big and welcome surprise. It took a day to drive around. I’ve skied in several of the Alps resorts, clinical, but high up and with easy access to the slopes. (Austria wins hands down for atmosphere.)

The Riviera has its moments, Nice is nice (!), but you’re definitely one of the hordes of (English) tourists here.

More recently the grandeur of Albi Cathedral, (the largest brick building in the world) at Albi and the student delights of Toulouse.

And then there’s Paris. the capital, with its two million inhabitants, synonymous with romance in the minds of many and commonly known as the "City of Love". It also promotes the nickname  the "City of Light “or "La Ville-Lumiere".  A centre of education and new ideas, but also because Paris began lighting the Champs-Elysees with gas lamps, the first city in Europe to do so.

It’s a total cliché, a beautiful city, easy to wander around. The first time I went, my mother had her purse stolen on the metro and we were bundled into a police van, siren blaring, pin-pon across cobbled streets, to get back to the correct arrondissement to report the loss. The officer concerned affected not to understand my school girl French, so I conversed with him in German. On the way back we witnessed a knife fight on a station platform. We had our portraits drawn in Montparnasse and ate in fast food restaurants, as my father said the proper restaurants were too expensive. He might have been right. I’ve struggled every time I’ve been to find decent food in the capital. Much of it is very ‘tourist menu’.

The river is romantic, the buildings gorgeous, the galleries replete with famous works (for me the Musee D'Orsai rather than the Louvre) and the Eiffel Tower excellent from a distance. I don’t enjoy the glass lift or the open sided top deck. The Marais is elegant, the museums, and galleries fabulous, , but my favourite building (both inside and out) is the high-tech inside-out Richard Rogers designed Pompidou Centre. The Left Bank is good for shopping, the boutiques  are glamorous; there isn’t the variety and choice that we have in London but I still have the red laced velvet boots displayed on a cushion in my size at the top of an escalator. What else could I do?