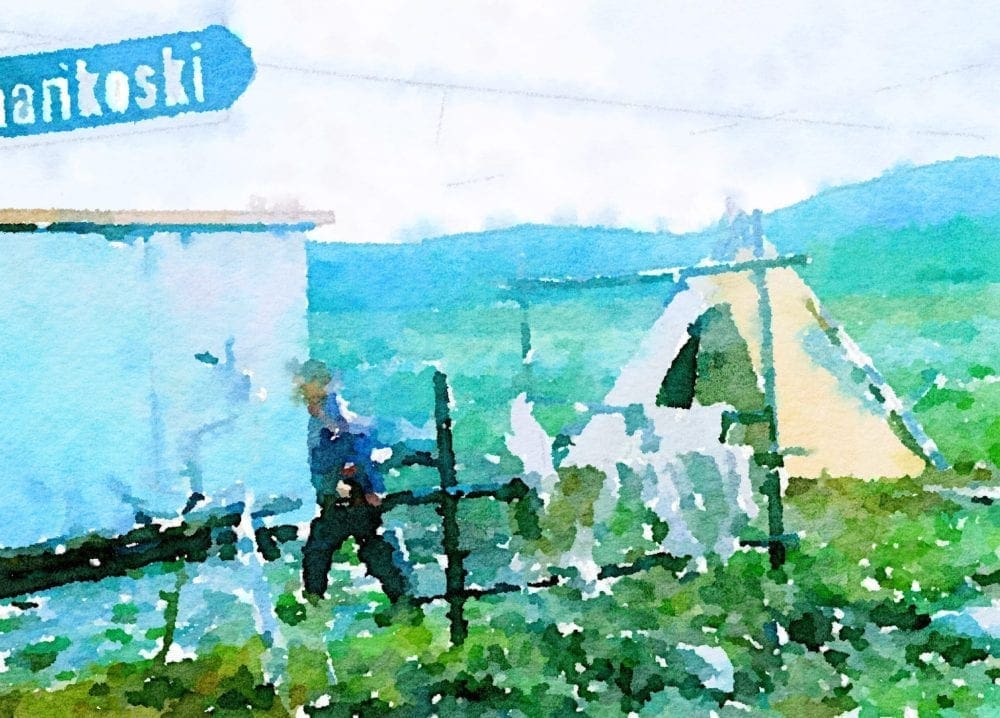 Finland in a Nutshell

What is the History of Finland?

Is Finland in the EU?

Finland joined the EU, together with Austria and Sweden on 1 January 1995. It is the European Union’s most sparsely populated country.

Is Finland Expensive to Visit?

Finland was the eighth most expensive country in Europe, according to a Eurostat study published in 2020.
N.B. The speeding fines in Finland are calculated on the violator’s total income.

What is There to See and Do in Finland?

Finland’s capital, Helsinki, occupies a peninsula and surrounding islands in the Baltic Sea. It is home to the 18th-century sea fortress Suomenlinna, the fashionable Design District and diverse museums.

As with the other Scandinavian countries there is the right to public access – camping hiking and foraging are allowed almost anywhere in the countryside. Most tourists enjoy the including hiking trails, fishing opportunities, and water sports like sailing, canoeing, and swimming in the national parks.

The Arctic Circle area of Finland is home to part of Lapland (which spreads from the edge of Russia, through Sweden and across northern Norway). Scandinavians use the word Lapp to refer to the indigenous Sami people, who have been living in the region since ancient times. The Sami people prefer to use their own language and name this region "Sápmi".

No sign of Father Christmas, (well it was the summer when I was there), or many people at all for that matter. Roughly 180,000 people inhabit this one third of Finland. But there are plenty of reindeer. which form the backbone of the Sami Culture. Lapland’s capital, Rovaniemi, is actually shaped like a reindeer's head with antler-like arranged streets. There are also millions of mosquitoes, buzzing around in black clouds. Going to the loo is not easy when you're being relentlessly pursued. It is key to expose as little skin as possible.

The Sami people were selling reindeer skulls and antlers from little road side clusters of tepee type dwellings. Lapland nowadays is more synonymous with winter adventures - husky sledding, snowmobiling and, of course, the Santa Claus Village. If you are fortunate, The Northern Lights can be seen from Lapland. It’s also a good place to experience Polar night – in the winter or the Midnight Sun in the summer. It's not easy to sleep in our two man tent, with the eerie light in the “Land of the Midnight Sun”.

Finnish Lapland is low lying with bogs, small lake and rocky inselbergs. There is flat taiga - pine trees, as far as the eye can see. . West and north, we gain altitude, and there is taiga and, then dwarf birch and endless bleak tundra. Onwards to Norway.