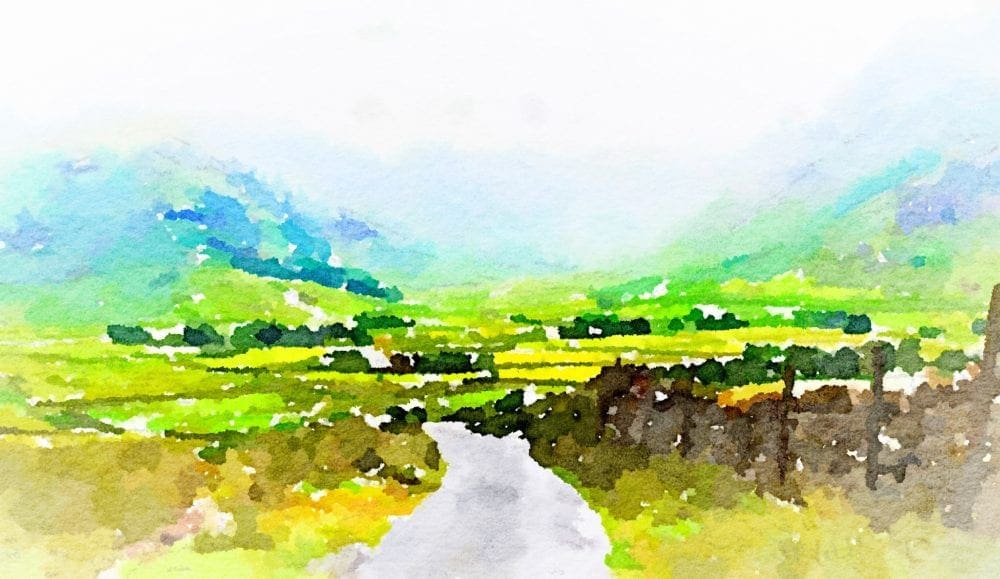 England deserves a special page. It's country number 1.  I was born here. I've lived here most of my life. Great Britain has rightly been described as the most  diverse island in the world and England is the largest part of that island. Every few miles the scenery changes and it's nearly always rewarding, and often amazing. I could easily write a whole book on England, so instead here are a a few facts and a selection of my favourite photographs.

England in a Nutshell