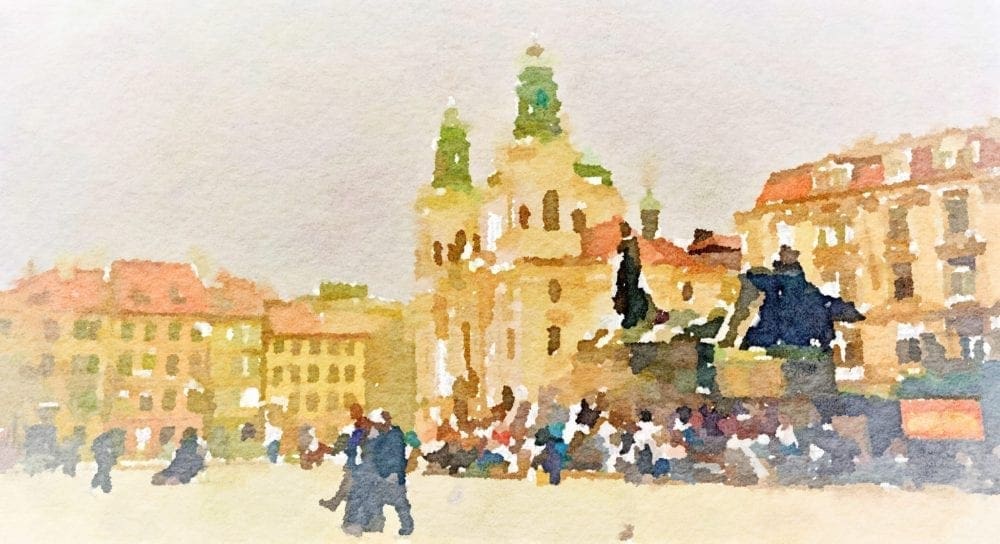 The Czech Republic (Czechia) in a Nutshell

What is the History of The Czech Republic? 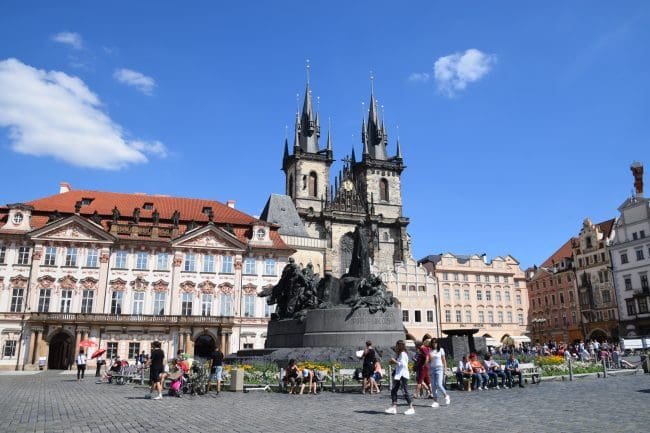 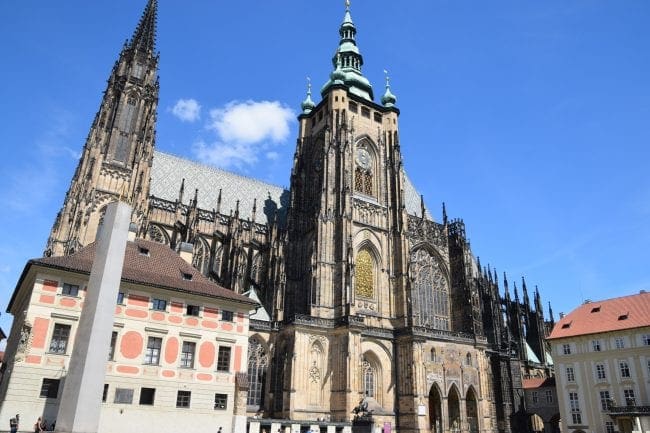 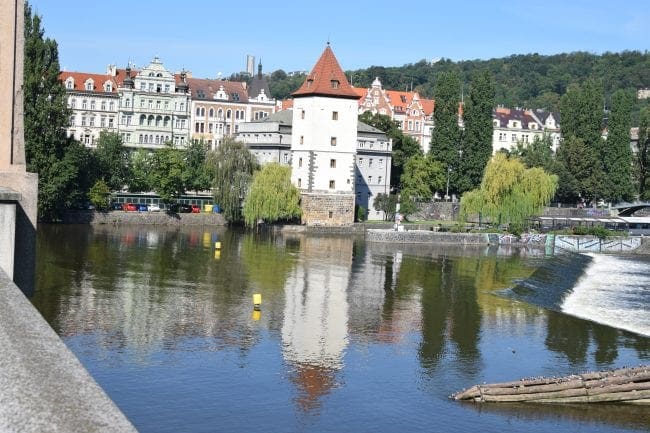 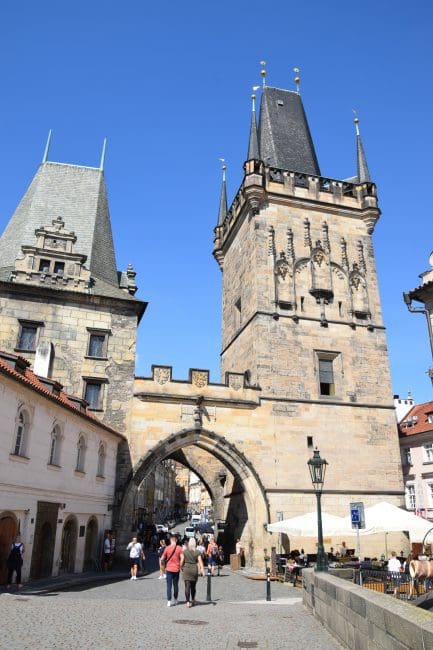 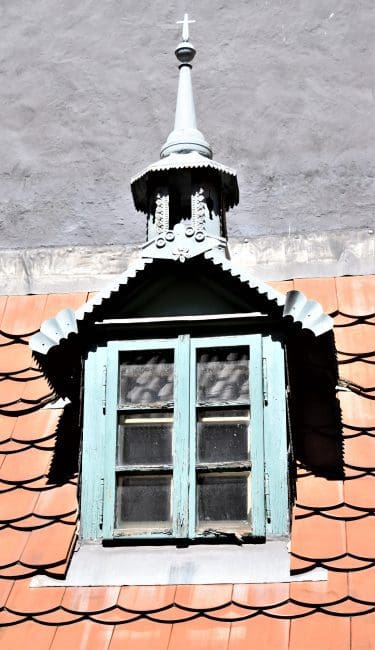 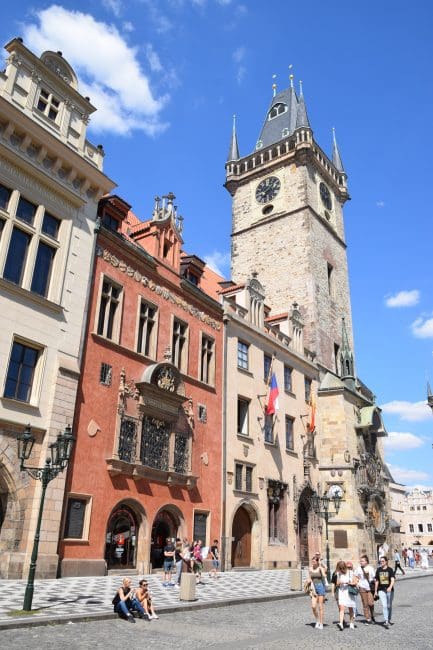 Is the Czech Republic in the EU?

What is There to See and Do in Czechia?

Prague is a great city for a weekend break - or longer