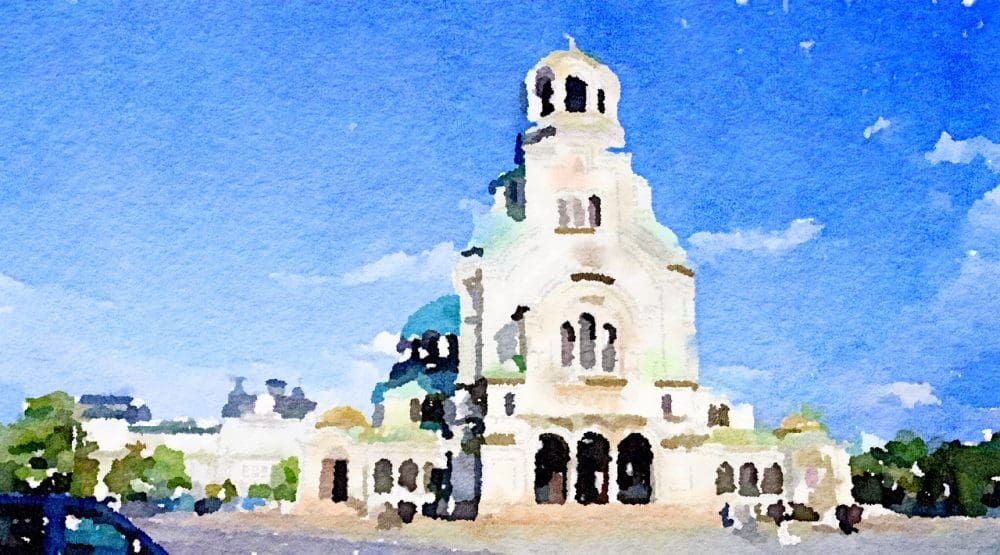 Bulgaria - In a Nutshell

What is the History of Bulgaria?

The majority of Bulgaria was incorporated into ancient Thrace, but the area fell first to the Persians and then to the Romans followed by the Byzantines. The Byzantine dominion was invaded by first by peaceful hardworking Slavs and then belligerent proto Bulgarians who beat the Byzantines in battle (as the emperor went off to bathe in the springs to treat his gout and the soldiers thought unsurprisingly that he had run away). In 681, the first official Bulgarian state was created. This period is sometimes called the Golden Age of Bulgaria because it was a time of wealth, education, art, culture, and literature. The Proto Bulgarians under King Asperuh had signed a peace treaty. However, they studiously ignored it and were eventually reconquered by the Byzantines. 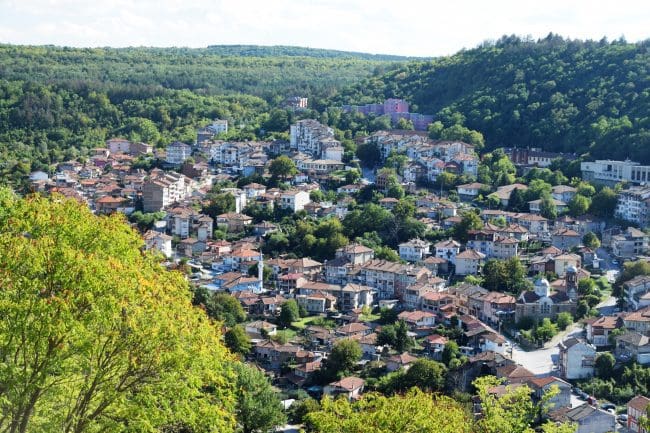 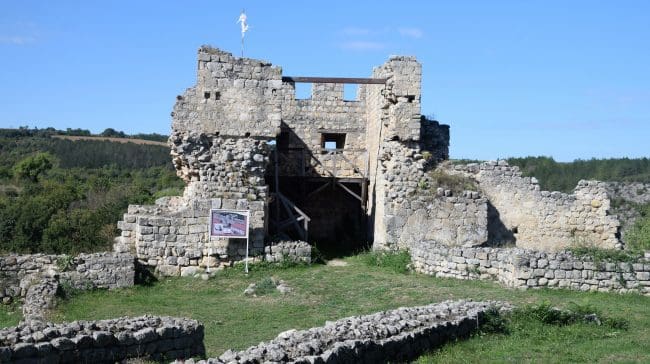 Three Bulgarian brothers led another successful revolution in 1185 and moved their capital to Veliko Tarnovo. There were multifarious plots against them, but the youngest Kaloyen, survived and punished all the traitors. The Ottomans were the next to invade and stayed in control until the Russian supported Liberation. The Treaty of San Stefano, signed at the end of the Balkan War, gave Bulgaria its independence from the Ottomans, as a separate monarchy.

The Bulgarians supported Germany during World War I, resulting in some loss of territory. After World War II, Bulgaria came under Communist rule and was a satellite of the Soviet Union (what is now Russia) until 1989. After the fall of the Berlin Wall, the Communists allowed the country to elect leaders of their own choosing. Bulgaria today. is governed by a president, prime minister, Parliament, and a Council of Ministers. 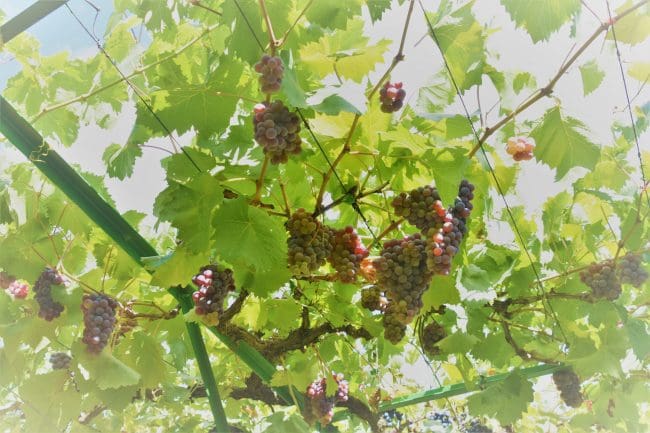 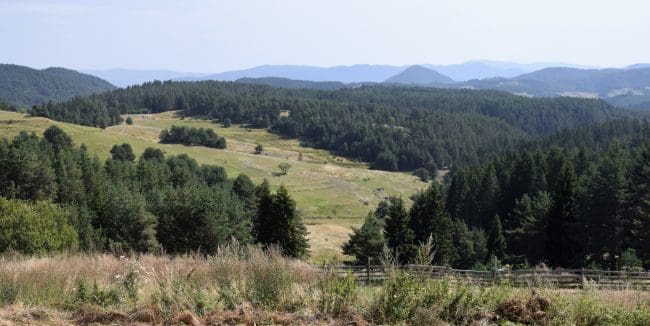 Is Bulgaria a Safe Country to Visit?

Is Bulgaria in the EU?

Bulgaria is a member of the European Union, the Council of Europe, and NATO.

Is Bulgaria a Poor Country?

Bulgaria has become much more stable in the years since communist rule. Its wealth is above average in terms of world rankings but it’s still one of Europe’s poorest countries and the poorest in the EU.

What is There to See and Do in Bulgaria? 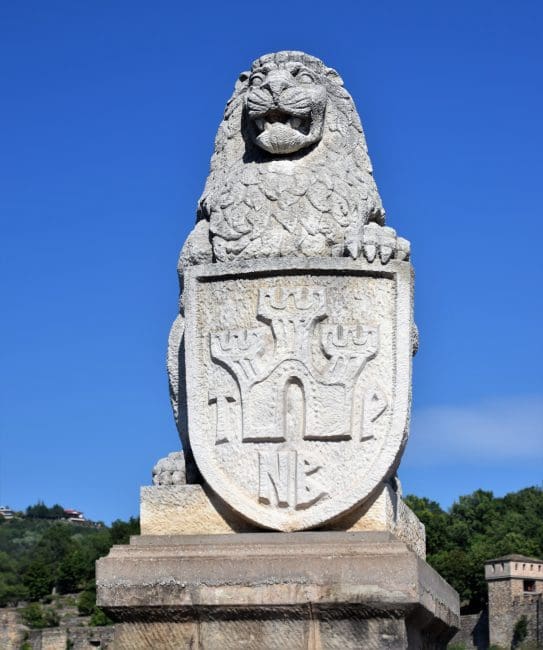 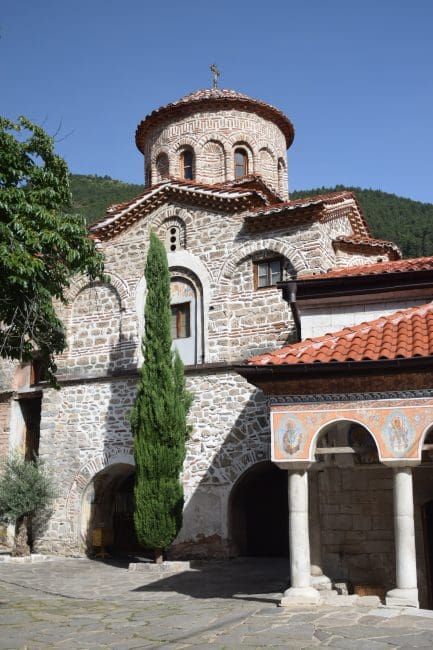 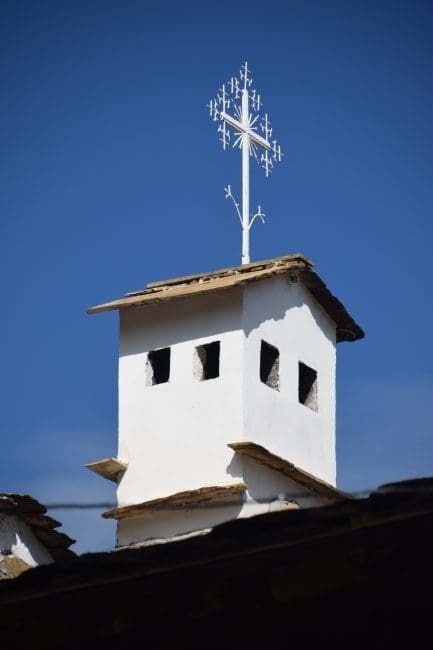 Read what I did here.