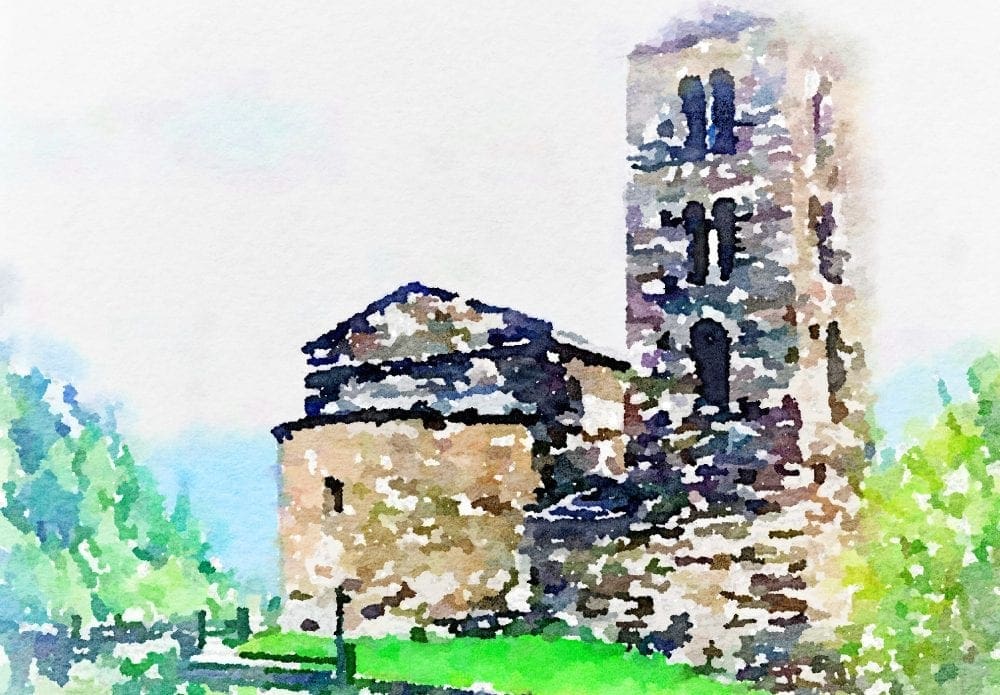 Andorra in a Nutshell

What is the History of Andorra? 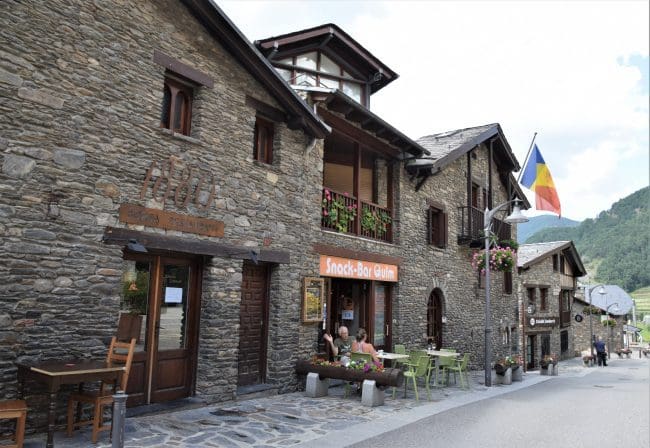 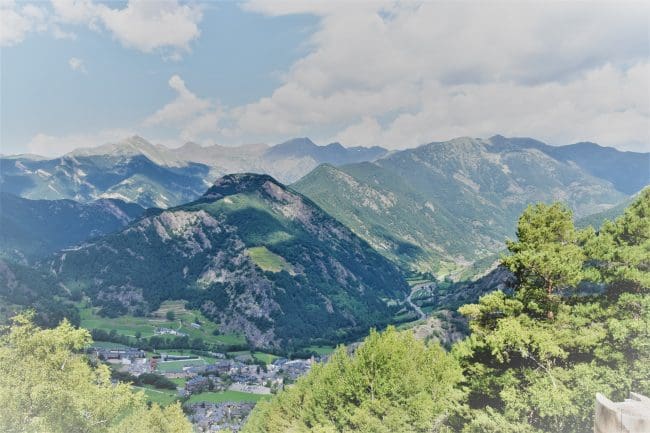 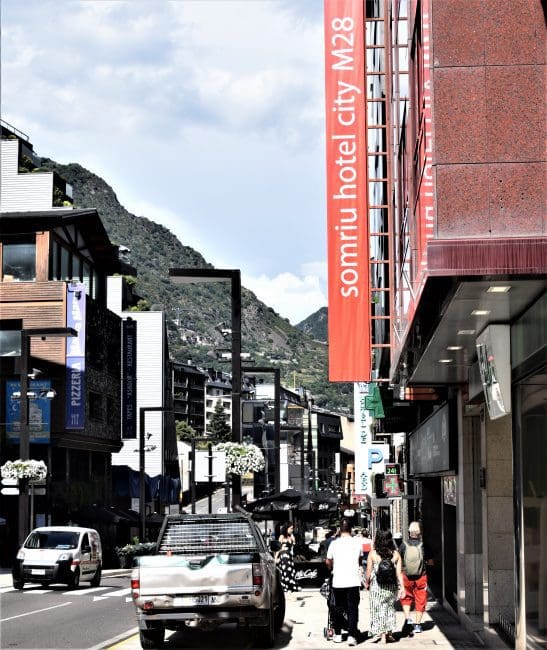 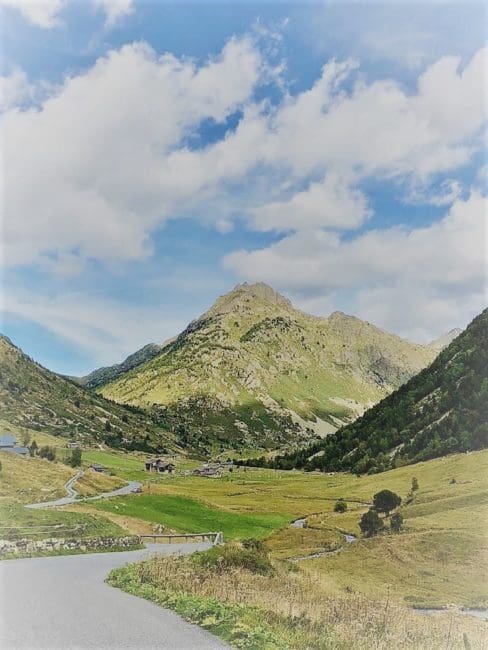 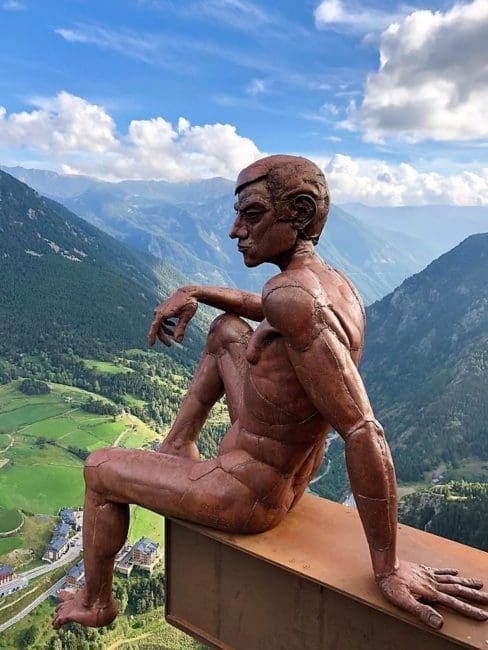 Is Andorra in the EU?

What is There to See and Do in Andorra?

This is a contentious one. Andorra, perhaps surprisingly, has the most visitors in the world per capita. Andorra is known in the main for its ski resorts and tax-haven status. The vast majority of the visitors to Andorra are Spanish and French citizens who go there to shop and purchase fuel at cheaper prices. Duty-free shopping has made Andorra a wealthy country. Unfortunately, this comes at a cost. The huge malls and cement buildings have earned Andorra the nickname ‘The Ugliest Country in Europe'. 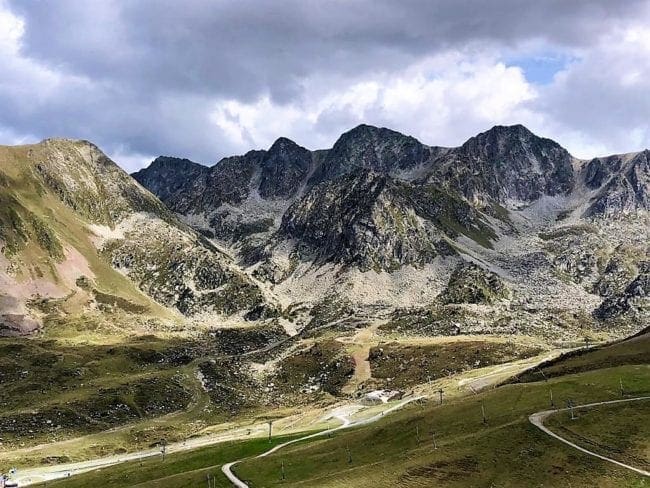 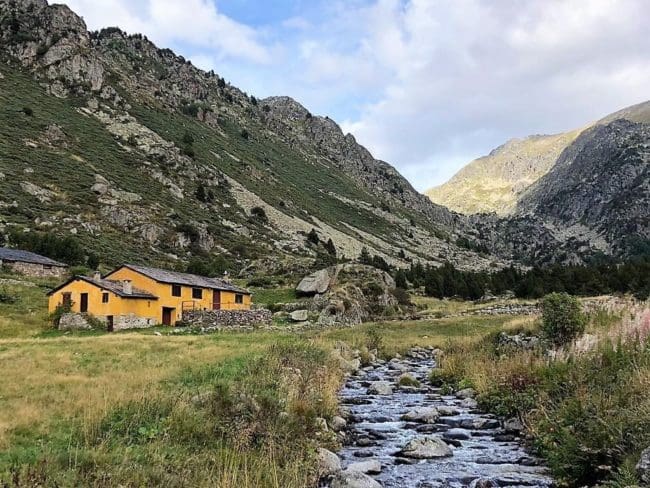 According to Smithsonian Magazine, Pas de la Casa, the first town one encounters when entering from France, has also been dubbed ‘The Ugliest Town in Europe’.

There are also, apparently, beautiful mountain views, skiing (in Arinsal and Soldeu) and hiking, lurking beyond the glass and concrete.

Look at Andorra La Vella - Summer Covid-19 Part 6 to see what I did.