Country number:
101
Territory number:
109
"A finer body of men has never been gathered by any nation than the men who have done the work of building the Panama Canal; the conditions under which they have lived and have done their work have been better than in any similar work ever undertaken in the tropics; they have all felt an eager pride in their work; and they have made not only America but the whole world their debtors by what they have accomplished."
Theodore Roosevelt 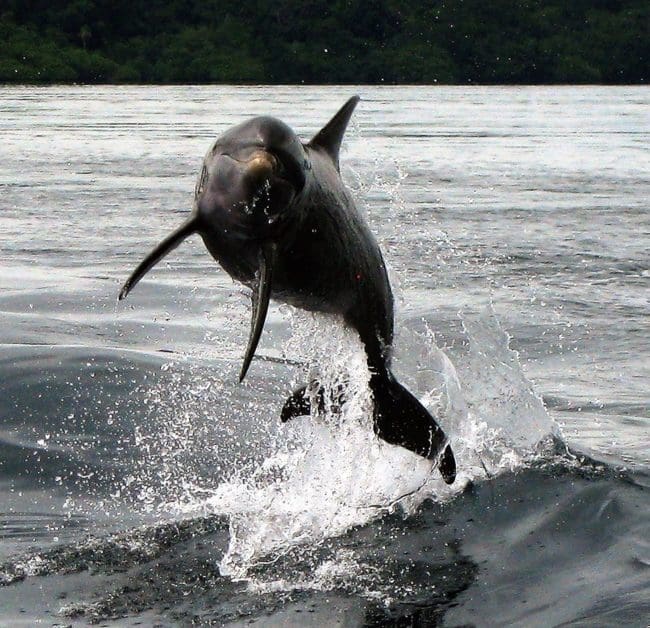 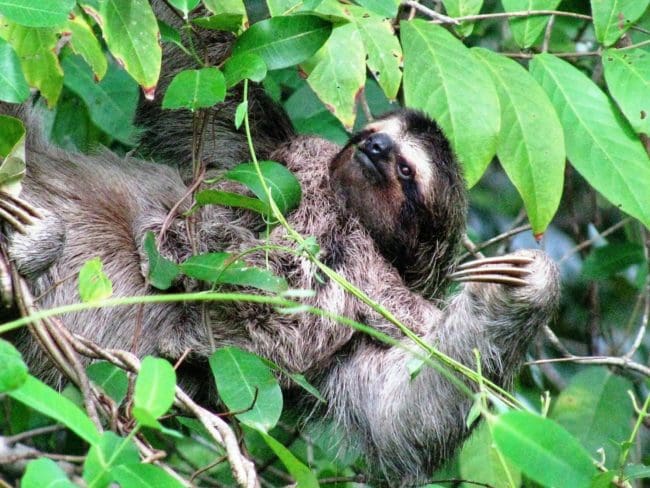 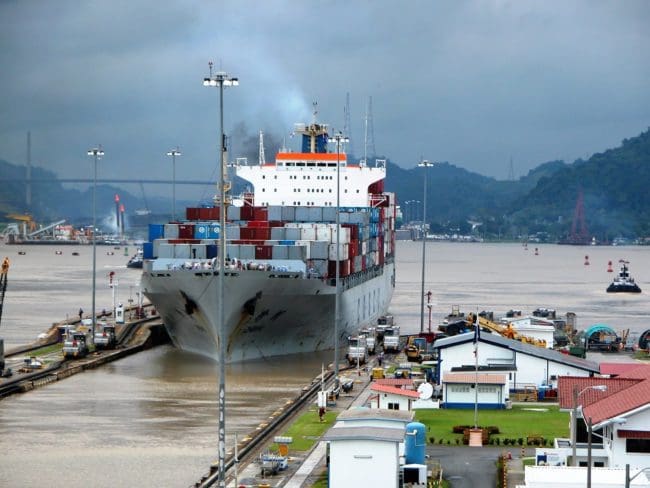 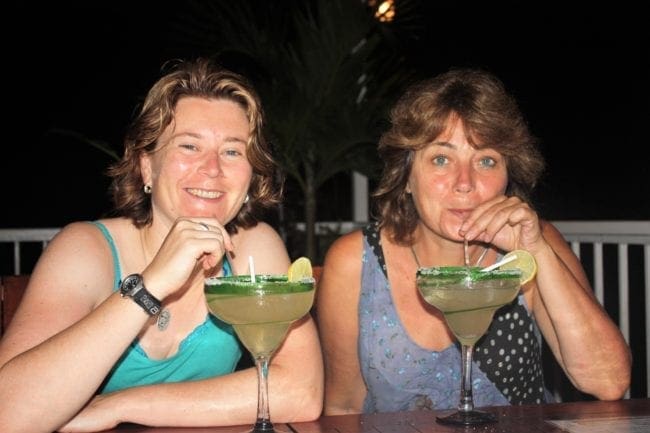 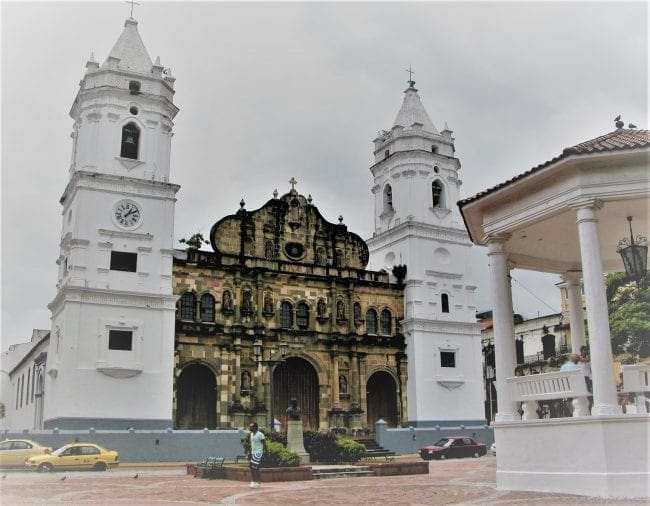 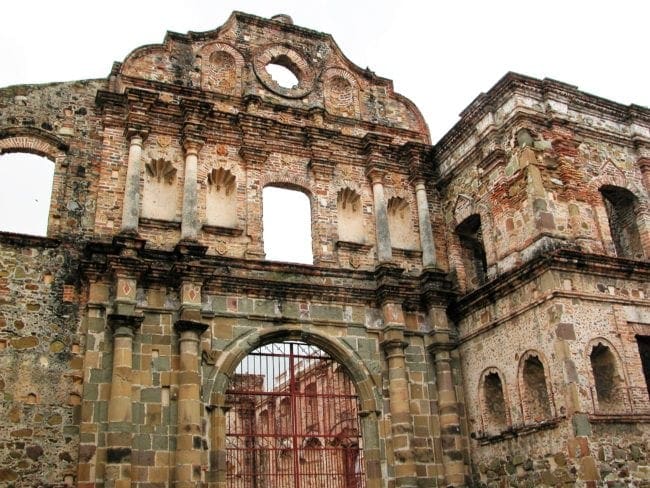 Nearly a month in the company of a group of strangers- this may or may not be interesting. Amongst our group there are some...
Nearly a month in the company of a group of strangers- this may or may not be interesting. Amongst our group there are some single females, one lovely idiosyncratic Polish lady, several teachers, (it’s the school holidays), one honeymoon couple, one artist from Brighton with her henpecked partner and a chemist from South Africa who is partial to beer and describes himself as a cantankerous old bastard. Our guide is a young Nicaraguan called Leon, tending to roly-poly. And what better place to start than the Panama Canal? To be honest the Miraflores Locks outside Panama City are a little disappointing. There’s not much happening and it’s just a larger version of the Shoreham Harbour locks I used to navigate, as a child, on my way to the beach. It’s cloudy, steamy and threatening to rain (it is the rainy season after all). Eventually, a large freighter arrives and takes an age to manoeuvre through. The history and statistics around this ‘engineering miracle’ are much more interesting. This forty-eight mile canal was first seriously attempted by Ferdinand de Lesseps, (who built the much longer Suez Canal), on behalf of the French, in 1889. It cost in excess of 20,000 lives and 800,000 French investors were wiped out. The USA took over, by which time they had supported Panama‘s independence from Colombia and adopted the country as a protectorate. (An option to build a canal through Nicaragua was actually considered by many to be cheaper and less challenging.) It took 10 years to carve out the rainforest and hillside, dam lakes and build locks, another 5,600 workers died and it was finished in 1914. [layerslider id="123"] The canal is of huge economic and political importance, of course; the alternative route round Cape Horn is 8,000 miles. It’s also a massive source of revenue. The average toll is around US$54,000, and the average number of ships passing through each day is 40. The most expensive regular toll for canal passage to date was charged on April 14, 2010 to the cruise ship Norwegian Pearl, which paid US$375,600. Enough facts. Next, a hot and sticky walk round 'Casco Viejo', the heart of colonial Panama City, all Spanish plazas & colonial buildings. Some are picturesquely semi-ruined, the gaps in the walls framing the sky. There are scatterings of little shops selling (of course) Panama hats, which have at least, to be tried on. There are ramparts built to fend off marauders encircling the promontory with the benefit of views of the 'Bridge of the Americas' carrying Route 1 on to the infamous Darien Gap. Further away, across the bay, is the total contrast of the skyscrapers of the modern business area. Boquete A bus (Artist and her husband have grabbed the front seat) through beautiful lush countryside to Panama's southwest Chiriqui Province, a high volcanic region replete with coffee, bananas and sugarcane. Onto a little hotel near the town of Boquete, which turns out to be a naturalist’s heaven. There are gushing streams, bright birds, assorted butterflies, tiny red frogs and exotic flowers at every turn. It seems that this is also the realtor’s heaven. The area is rapidly becoming the retirement capital of the world. The climate is good, it’s cheap and beautiful and there are bill boards slapped all over the surrounding hills telling us so. Bocas Del Toro Today we’re taking a boat south  (it’s very confusing visiting an American country that is orientated north-south instead of east-west) to a sprinkle of typically Caribbean islands.  The small town of Bocas de Toro, on Isla Colon, is a pocket paradise of boardwalks and houses on stilts.  The weather still isn’t being especially kind, but the dolphins reward us with a dazzling display, on a boat trip in the spectacular Parque Nacional Marino at Isla Bastimentos.  The beaches, swathed with palm trees, would be equally dazzling too, if it wasn’t raining. The sea visibility hasn’t been affected, however, and the snorkelling reveals some multi coloured coral, though we’re all shivering by the time we’ve finished.  There's more wild life too, to cheer us up: sloths lolling in the beach-side trees and more teeny frogs, but this time freckled with black spots. Who knew that Panama was a land of such diversity?
Read more