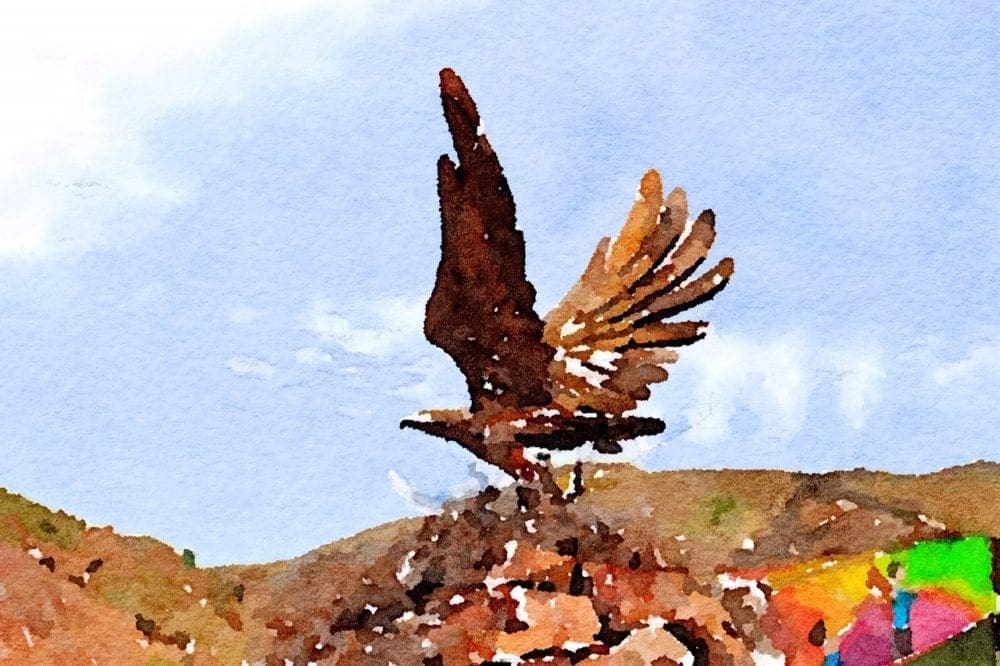 Uzbekistan - In A Nutshell

Is Uzbekistan Part of Russia?

Uzbekistan was a Soviet socialist republic from 1924 until 1991 and have maintained . diplomatic relations with Russia. Uzbekistan remained within the rouble-zone until November 1993, but has since moved politically away from the Russian Federation.

Is Uzbekistan a Poor Country?

Uzbekistan is currently one of the poorest countries in the world, though it is fast developing. 28% of the population work on the land, but many of these people work part time on tiny plots, a subsistence living. Cotton and wheat are major crops,. The extraction of mineral wealth, including gold is increasing.

Is Uzbekistan Safe to Visit?

Violent crime against foreigners is rare, theft and mugging more common. The FCO warn against tensions on all borders and also the possibility of land mines. My visits were entirely peaceful.

Getting into Uzbekistan -   A La John Le Carre

I spend most of the day at airports and on planes, trying not to dwell on the number of planes that have gone down lately. However, the journey is without incident, except that there is a family with three young children across the plane aisle from me. They cry in concert, if not in harmony, the whole trip.

Tashkent Airport is just like a bad spy novel. It's very grey, cables hang from the ceiling and the immigration booths are ramshackle. The baggage takes an age to arrive and the handlers alternate haphazardly between two ancient creaky belts, just to keep us on our toes. Customs try to appear to be doing a thorough job, but in essence the little guy just puts rings round everything on my form.

The officers mumble in strongly accented English. I am warned that there will be dire consequences if I leave the country with more money than I take in. Unlikely that I will become an oligarch in two weeks, though as they don't actually inspect my money they won't know. The arrivals hall is in the open air outside the airport and although it's seven in the evening (I'm back in time four hours again) it's 100 degrees. And I'm immediately surrounded by taxi drivers touting for business and trying to grab my bag. Fortunately, after taking a deep breath I spot a little Sundowners notice waving at the back. That's my tour.

What To See in Uzbekistan?

If you want splendid buildings, set pieces, mausoleums and minarets, then look no further, Uzbekistan is Central Asia's main draw in this department.:

Getting Out of Uzbekistan

What's the difference between the Middle East and Central Asia I wonder? The Middle East sounds as if it ought to be further away to me. Departing Central Asia is a feat in itself. I don't recommend Tashkent airport at 5 in the morning. In fact I'm nominating this place for worst airport in the world:

1 Queue (throughout I use the word queue loosely - substitute shoving, jostling throng) to get in the airport entrance gate and have passport checked
2 Subsidiary queue to have ticket checked
3 Long queue to get in departures door
4 Queue to get all baggage scanned
5 Discover my flight time has been changed and no one has told me. Fortunately, put back rather than forward. Wait for check in to open.
6 Queue at check in. Arrive at desk to be told my visa needs to be checked at immigration service. I say I don't need a visa. He says I still need to go.
7 Eventually find immigration desk and queue. When I get to the front the man looks at my passport and says I don't need to be checked

8 Back to desk and get checked in
9 Queue for custom control where I again have to fill in a form to say I have less money than I arrived with. Hand bags are screened again.
10 Queue for passport check where I have to show the receipts for all the hotels I have stayed in (hotels also have to see these as you go along or they won't let you stay).
11 Queue to have passport and ticket checked by security control
12 Queue to have hand baggage screened for the third time

' The Wonderful World of Entertainment' on Uzbekistan Airlines only shows movies in Uzbek. There are about three of them, circa 1976.